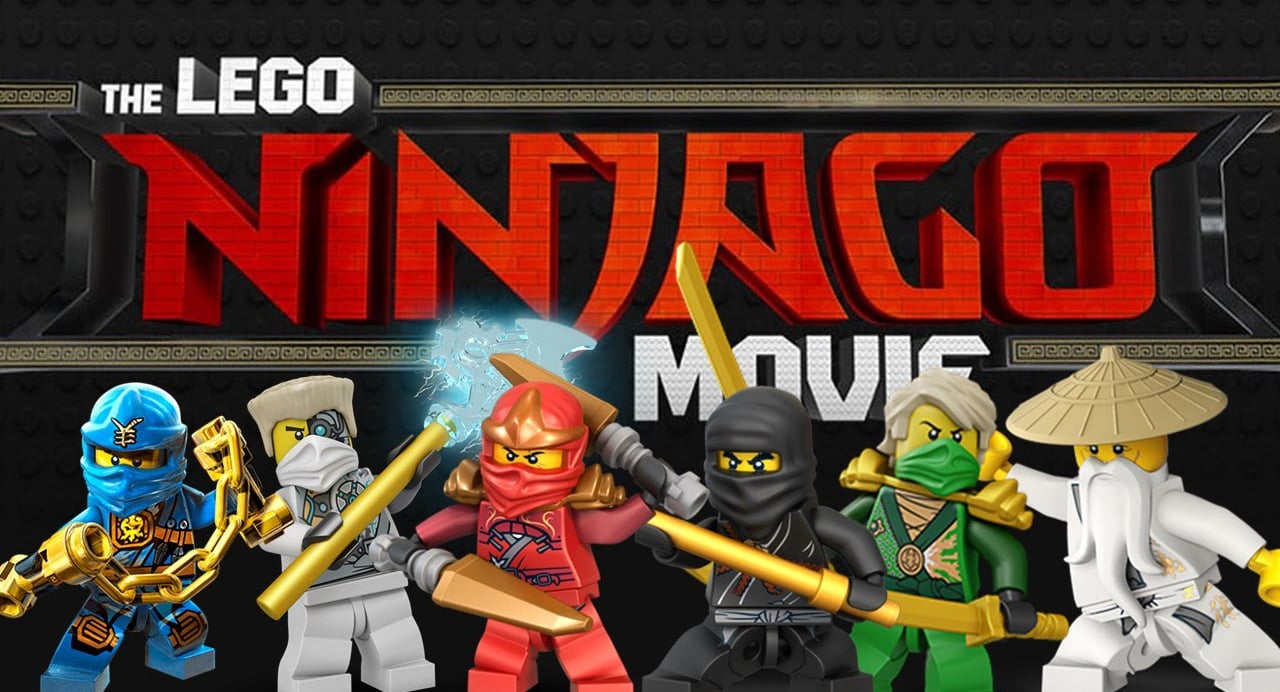 The LEGO Ninjago Movie: The Gradebook is the ratings of newly released films by the contributors and fans of We Live Film, and We Live Entertainment. If you are interested in participating, join the We Live Film Fan Chat Page on Facebook and look for the weekly posts of new releases.

This is definitely aimed more towards kids while both lego movies appealed to both kids and adults but I’m not saying that like it’s a bad thing though because this is still a solid movie that continues to bring the fun that the other lego movies have offered. The legomation still looks really fluid throughout the entire feature. The cast sounded like they were having a lot of fun voicing these characters and not only did the film have plenty of funny things to offer but it had a very heartwarming father/son storyline that actually did get me a little emotional in a couple of moments. There are some flaws I did have with this feature such as the humor didn’t always work, it does run a little long, there is an out-of-place song choice, the rest of the ninja warriors didn’t get enough focus, and the first 20 minutes is extremely rushed. The LEGO Ninjago Movie isn’t trying to be like The LEGO Movie or The LEGO Batman Movie which I really appreciate — It’s funny, heartwarming, and just a ton of fun in general which is all I can really ask for.

The LEGO Ninjago Movie is easily the weakest in the LEGO movie franchise thus far. The characters aren’t as memorable, it dragged in the middle, the father/son storyline (while sweet) felt tired and predictable, and the jokes didn’t feel as sharp or funny as they’ve been before. Having said that, it still has enough of the charisma and style of the other LEGO movies to still be an enjoyable and humorous film that will surely entertain kids and adults, but more so kids than adults.

While this film may not be as funny as the other Lego Films, what it does have is a very solid story line and fantastic direction. this is a true family film that I think the entire family will enjoy. I loved the animation and the fact we get to see Jackie Chan is a plus. Family movies tend to be a bit predictable and this one was but the journey there was sweet, fun and I enjoyed it quite a bit. Many fans of the other Lego movies may be disappointed in this film. I can understand that. But it is still one of the better family movies to be released to the wide screen and I think there is something here for everyone. The beginning does have a bit of a bumpy start and the ending does get a little too exposition-y but other than that it is another solid Lego movie.