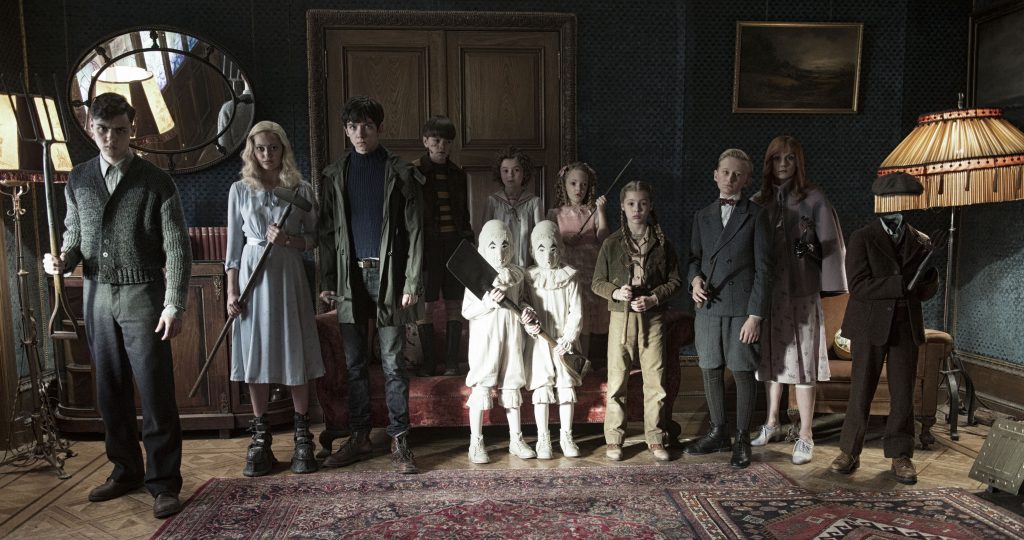 Miss Peregrine’s Home for Peculiar Children is an instant Burton classic. The visuals are stunning along with an odd-ball inspirational story about being true to yourself. It is a memorable film destined to be a favorite for years to come.

I have always been a fan of Tim Burton’s and this film was just so much fun to watch. The characters were quirky and charming and the film moves along nicely. I think the story was interesting, though I would have liked to spend a bit more time with the kids. I can see how people who are not fans of Burton may not care for it, but I loved it. Special effects were really well done and it had a fanciful feel to it. I particularly enjoyed the climax of the film which felt like old-school Ray Harryhausen. I think this would make a great double feature with Big Fish. Burton’s fans will really enjoy it and movie goers looking for something just a bit different will also enjoy it.

Eva Green rocks as Miss Peregrine, the visuals are gorgeous, and the film starts out very strong. I can’t say I hated the movie, but looking back at it, I can’t help but notice some glaring problems it has. The movie has this way of feeling long and rushed at the same time. Asa Butterfield is absolutely awful as Jake, Samuel L. Jackson isn’t in it as much as I would have liked, and some of the peculiar children are barely given anything to do. It was a fine time when I was initially watching it, but I wouldn’t say this is anything amazing. Sure it’s better than Dark Shadows, for example, but I wouldn’t say Tim Burton is quite “back” yet.

Miss Peregrine shows signs of classic Burton and is mixed with new age special effects and a bit overcomplicated storytelling. The cast fits the world that Burton has created outside of Samuel L. Jackson who is simply just playing an evil version of his normal self. The film is visually stunning with some scenes thrown in that reference Burton’s best work including Edward Scissorhands, Beetlejuice, and Nightmare Before Christmas. While I can’t say the film exceeded my expectations, I will say that I believe Burton was the perfect choice for telling this story on the big screen. I can only hope Mr. Burton continues the franchise and pushes his cast to go weirder and darker in the sequel. 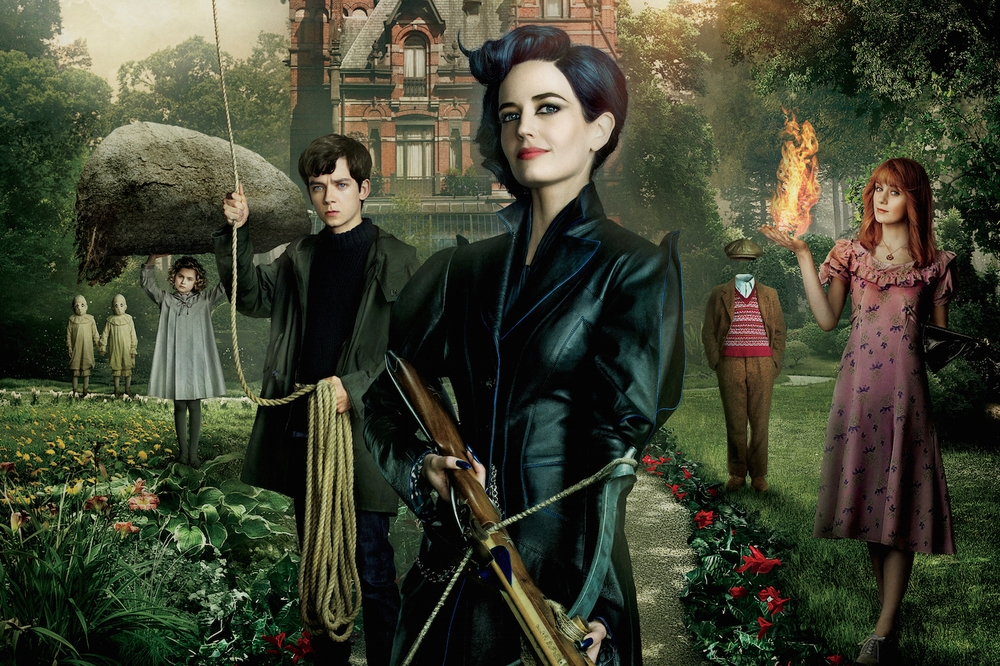 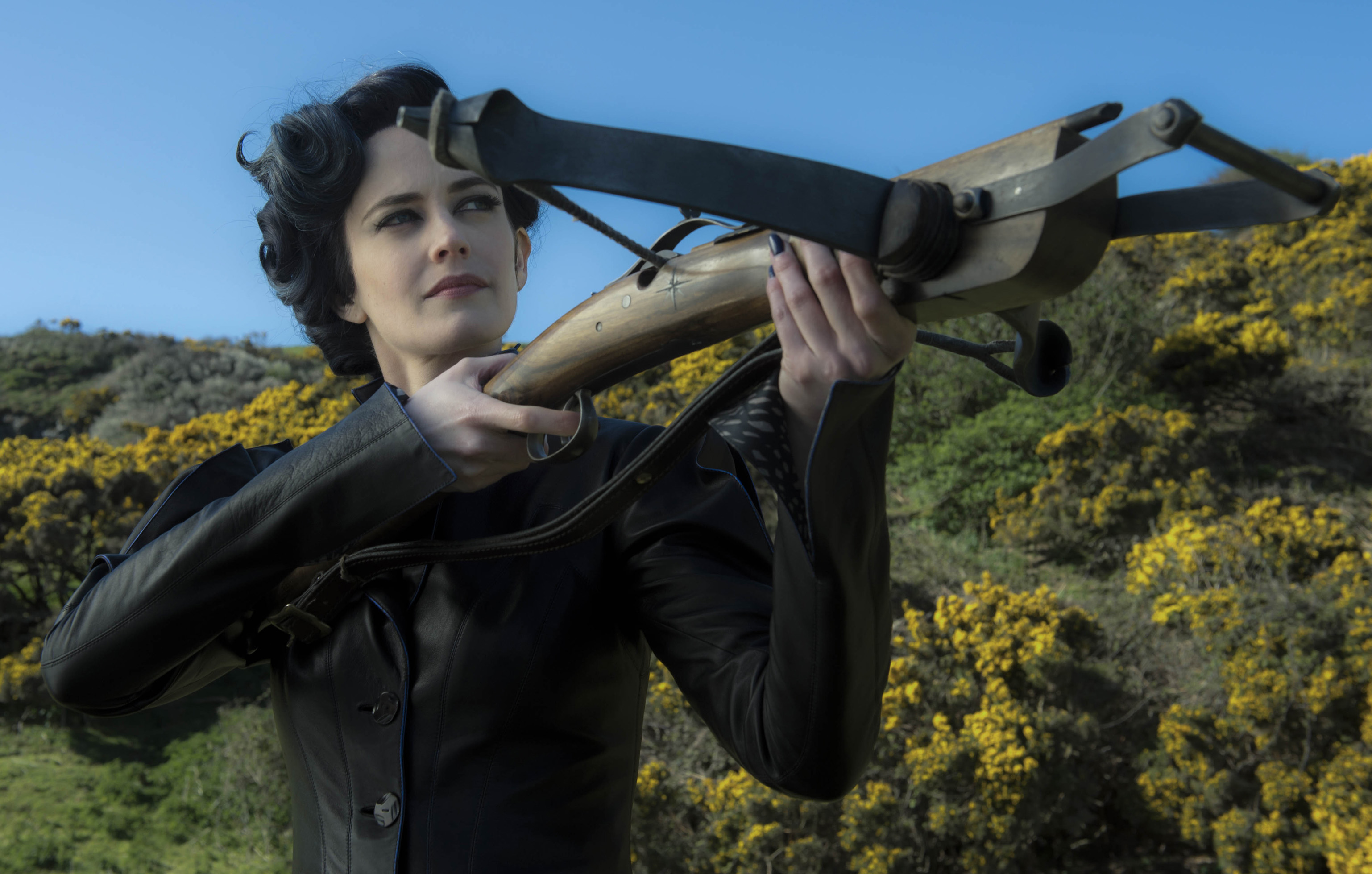