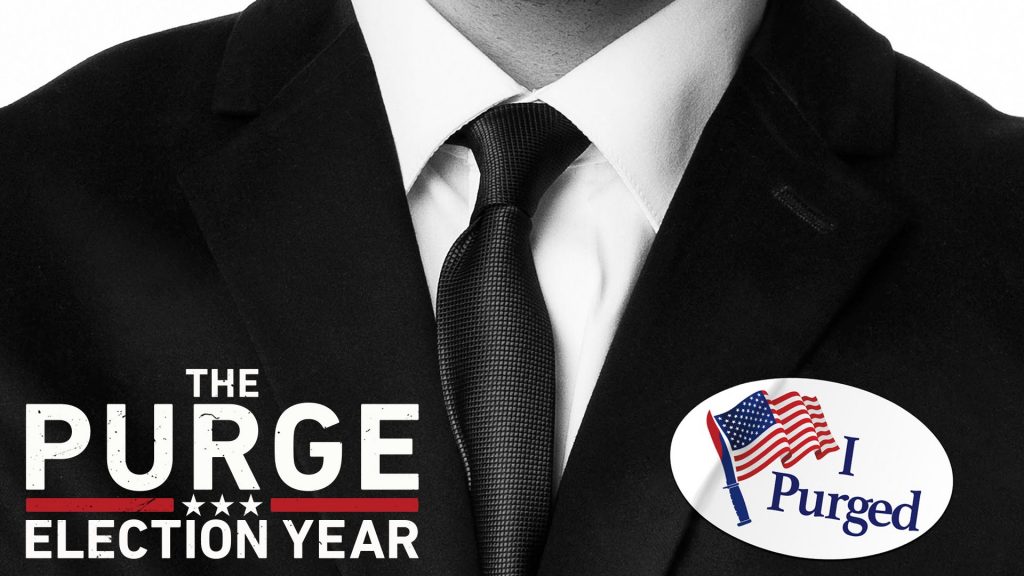 The Purge: Election Year The Gradebook is the ratings of newly released films by the contributors and fans of We Live Film and We Live Entertainment. If you are interested in participating, join the We Live Film Fan Chat Page on Facebook and look for the weekly posts of new releases. 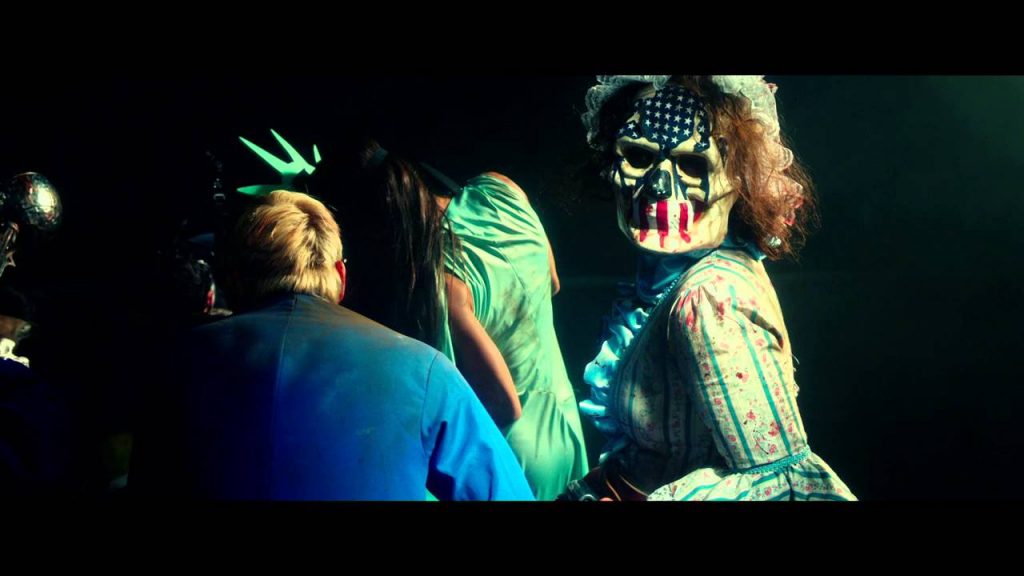 I hated The Purge: Anarchy and somehow this mean-spirited and grotesque film makes that movie look like The Texas Chainsaw Massacre (1974). There are a couple of good performances from Frank Grillo and Mykelti Williamson while Elizabeth Mitchell and Joseph Julian Soria were just fine but the rest of the performances were just unbelievably cringe-worthy. The dialogue is written so poorly that I nearly felt like my eardrums were going to blow up. There is no tension during action sequences, the direction feels lost, and it’s just a movie that relies on being violent for the sake of violent as well as touching on political views that I seriously don’t care about. The Purge: Election Year isn’t my definition of fun and I’ve sadly come to expect that since it has the familiar beats of The Purge: Anarchy but I just wasn’t expecting it to hurt my head even more than the second installment did. 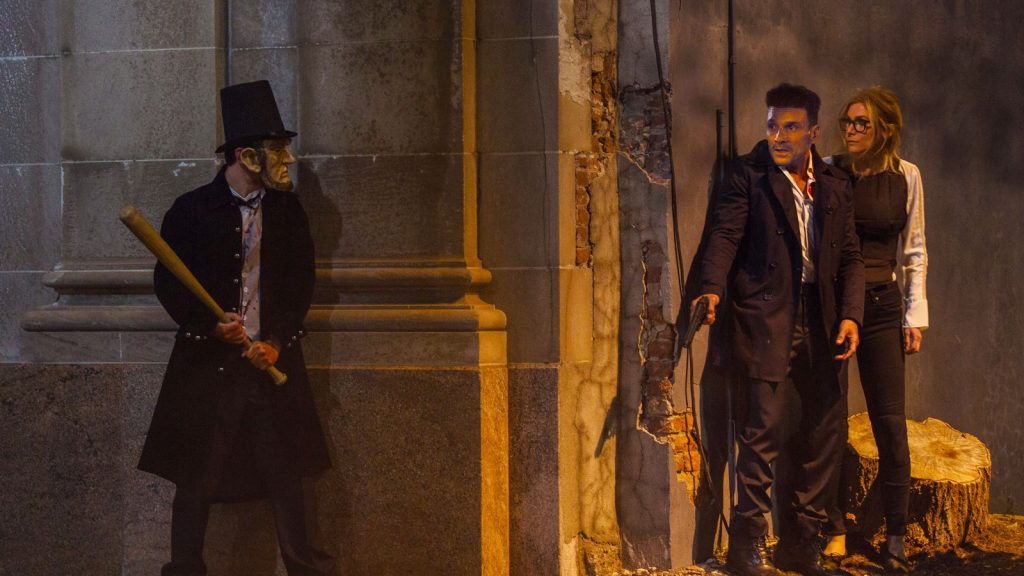 Yeah I had just as much fun with this one as the second one. Loved the characters in this and Frank Grillo is bad ass in it. Not many films out there take such a blunt look at class warfare as The Purge. Scariest part is the fact you could almost see this happening with the way things are going in the real world. It is not going to be for everyone but fans of the series will definitely be happy with this installment. Only reason it didn’t completely win me over was the Hollywood type ending. Fun performances, over the top violence and social messages – a modern exploitation film.

Finally, the third entry in this franchise does something right. The first Purge had a great concept but quickly turned into a run of the mill home invasion film. The second entry was a real life version of grand theft auto but lacked story. Election Year finally embraces the concept and adds a decent story and solid characters to the mix. I truly appreciated the whole look at social class and race in the film and loved that the filmmaker was finally able to say something about the current state of our country. It was nice to see a film of this nature that not only showcased a strong white guy but also showcased woman and minorities as real people rather than victims. The film isn’t perfect but given the current state of our society, I found a lot to like about this entry and found it to be a tad bit more shocking than the previous two. The cast and concept in this third entry really make this standout among the previous entries. It is definitely my pick of the three mainstream releases to see this 4th of July weekend. 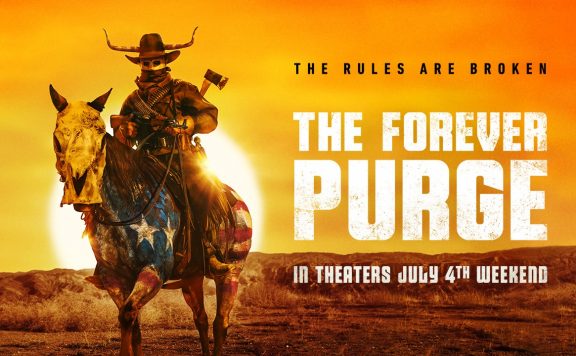 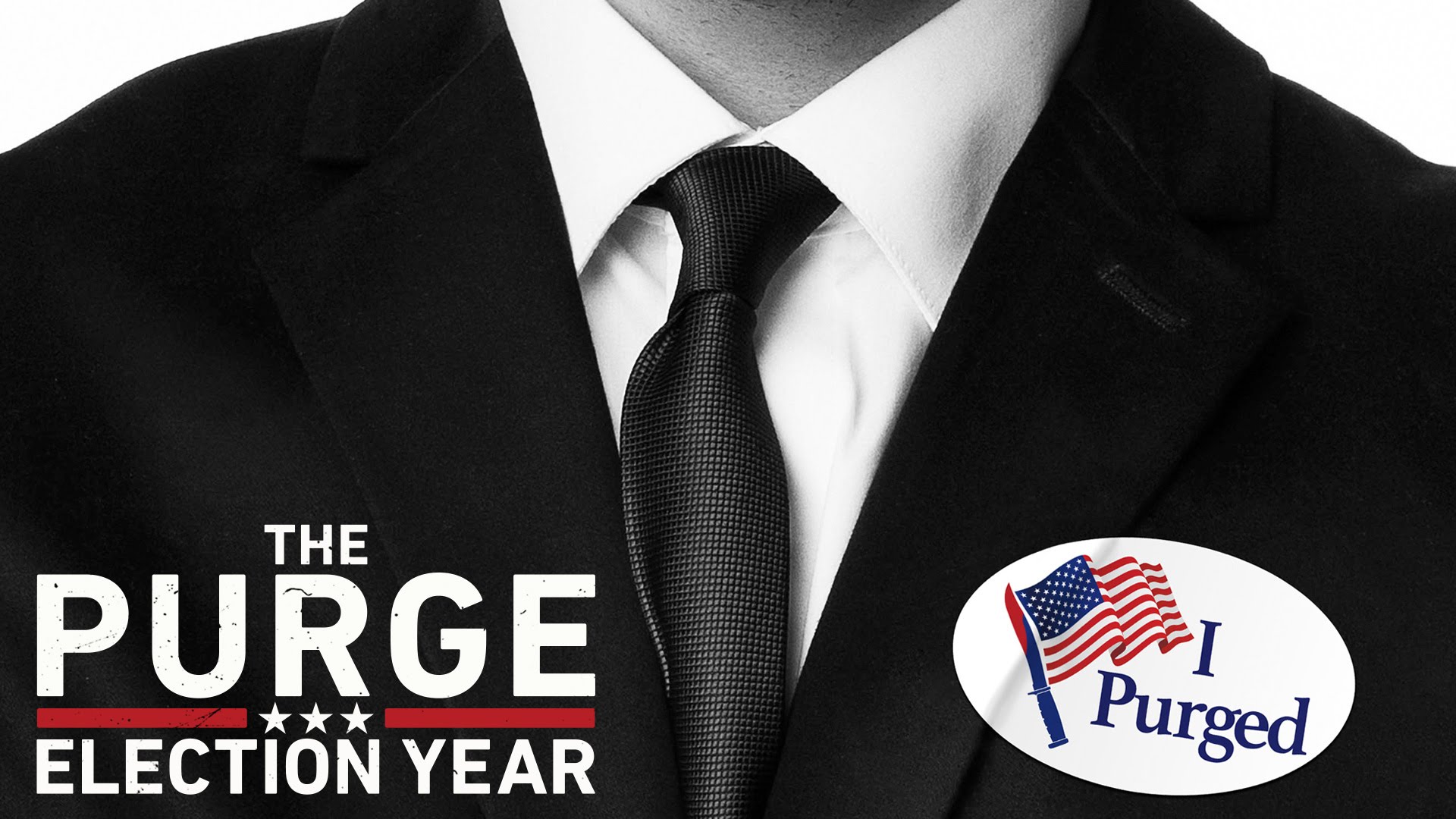