Gradebook: Where to Invade Next 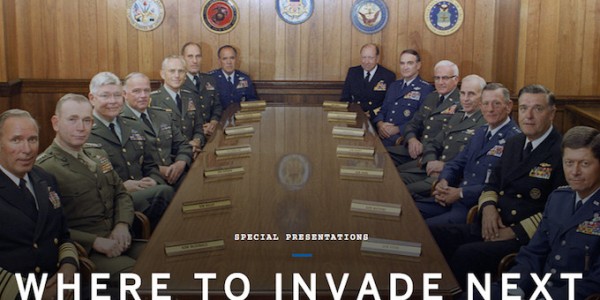 This is one of the most important films to come out in years that addresses the many issues that plague American society. In this film, Michael Moore addresses these issues by showing countries around the world and their solution to these problems. It is not anti-American, but rather shows Mr. Moore’s true love of this country and his belief that it can once again be a great nation. This has released at such an imperative time for Americans, with the current election cycle, Mr. Moore addresses many of the issues that we SHOULD be asking our candidates. This film makes you laugh, it makes you cry and it gives the United States a real chance to self-reflect. He sends a very clear message that Americans deserve better. Please see this film.

I have never felt more privileged to talk about a movie as much as I do with Michael Moore’s Where To Invade Next. Sharply written, extremely funny, and really poignant, this documentary is the most important movie to come out this year that every single American needs to see. Seriously. Bravo to Mr. Moore. 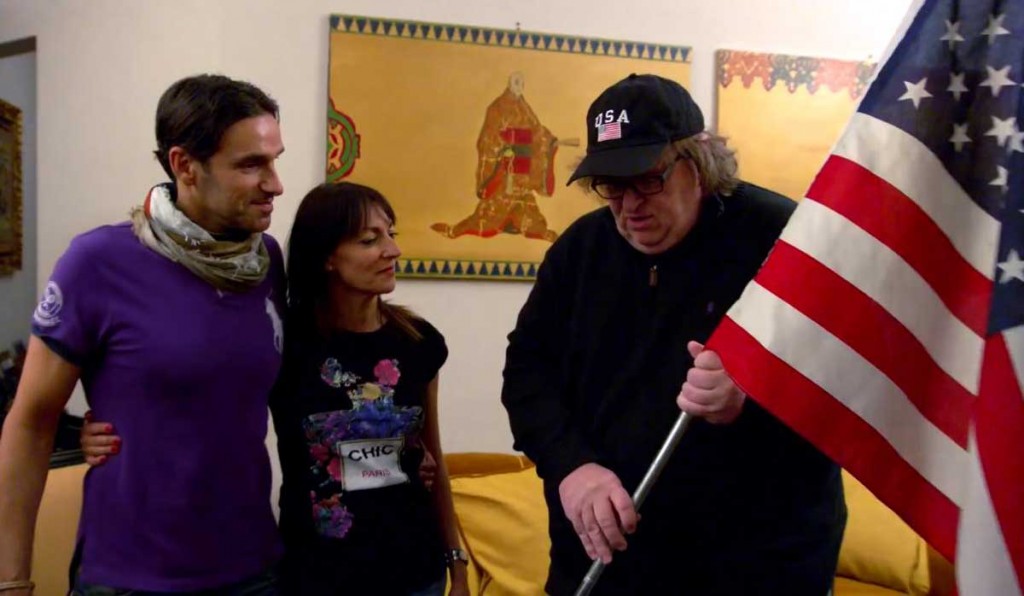 Where to Invade Next is the must see film that all Americans should try to go into with an open mind. In this film, Moore wants nothing more to see America become a better place and for those who think he’s against America are completely blind to the real issues at hand. There are far too many things not working in America and while we continue to claim to be the greatest country in the world; we need to make a change to be better. This is the type of film that everyone should see and think about. These are issues that really matter in this world rather than focusing on the lives of the Kardashians or who is directing the next Star Wars film. America needs to change and this film gives us many ideas that we as Americans should seriously look into

Average We Live Film Gradebook Score for Where to Invade Next: 9.5/10 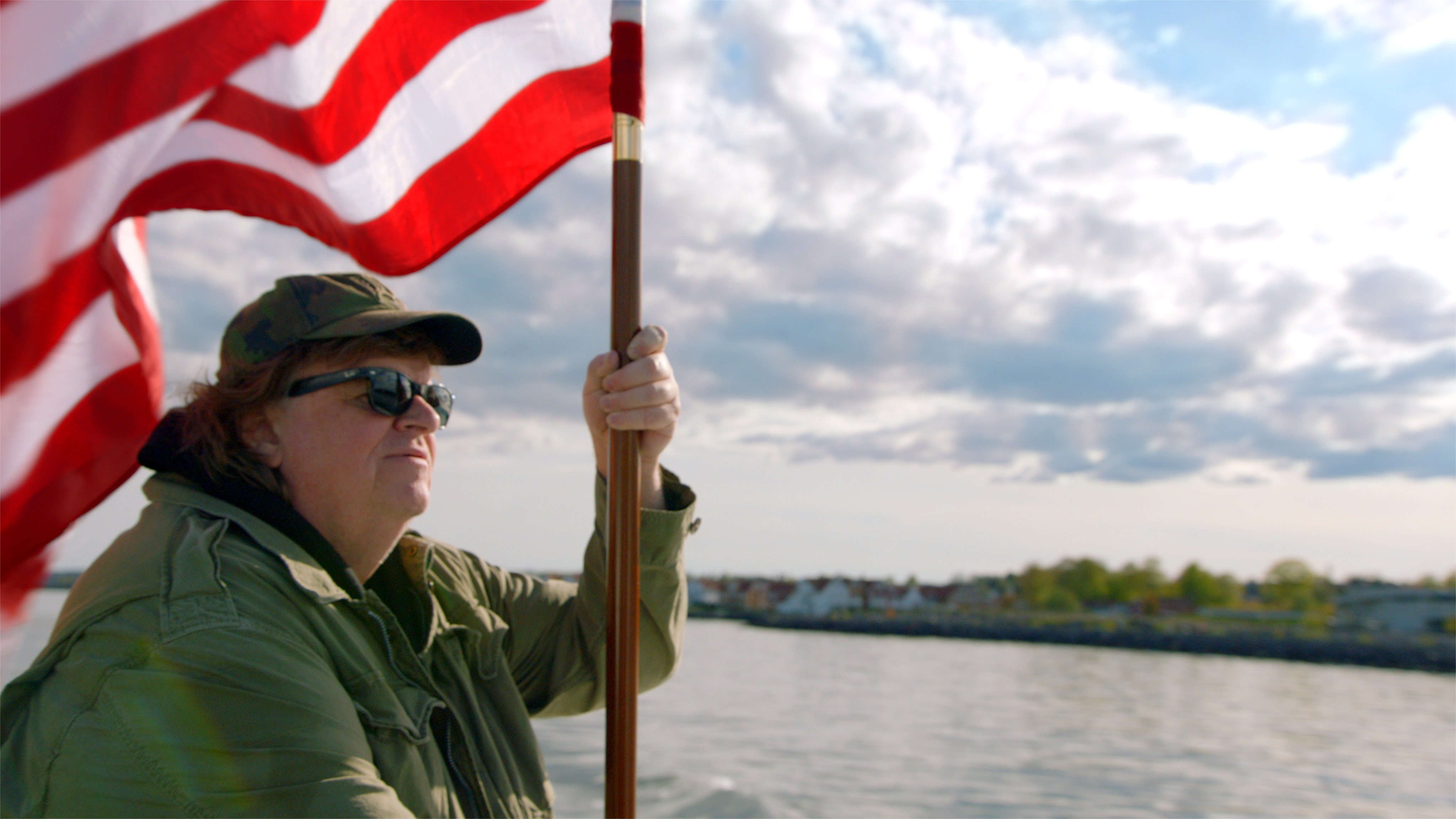 Gradebook: Where to Invade Next

Gradebook: Where to Invade Next The Gradebook is the ratings of newly released films by the contributors and fans of We Live Film and We Live Entertainment. If you are interested in participating, join the We Live Film Fan Chat Page on Fac...
0
Average User Rating
0 votes
Please sign in to rate.