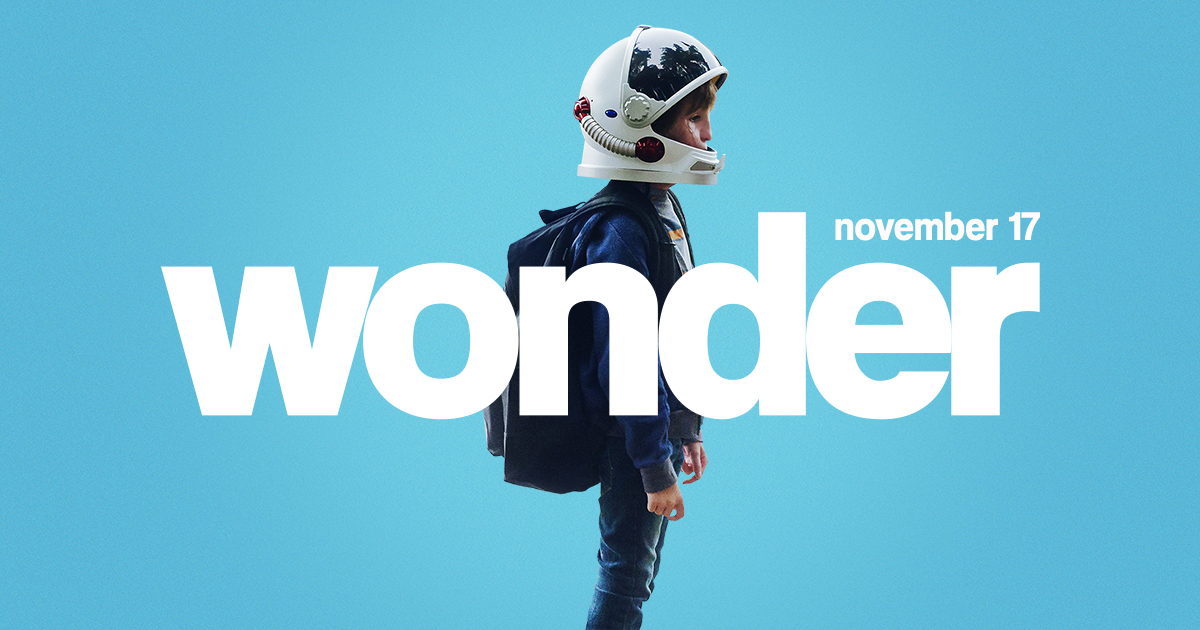 A very honest and heartfelt story about kindness, acceptance, and love. Stephen Chbosky did a really good job bringing this story to life with his solid direction and his sincere storytelling. The performances from Jacob Tremblay, Julia Roberts, Owen Wilson, Izabela Vidovic, as well as some of the other performances felt very genuine and I was very impressed with how the story was told because we not only see things from Auggie’s point of view but we also see things from his sister Via’s point of view as well as a few others. Some of the child performances like from the bully and some others were weak, Via’s best friend Miranda and Auggie’s bully could’ve had more backstory to them, and it could feel a little unfocused at times, but the flaws in this feature don’t take away from how delightful this movie is. Wonder is an honest and heartfelt family film that makes me feel happy in certain moments but can also make me feel sad in other moments — both kids and adults can find something to relate in this feature, and I truly believe the world needs a film like this.

Despite some cheesy moments and some underdeveloped characters. Wonder is one of the most charming, heartwarming and just overall feel-good movies of the entire year. While the film is focusing on a sensitive subject it honestly never got too melodramatic and was far more positive then the trailers indicated. This is mainly due to its phenomenal cast who each give very quiet but honest performances. The standout easily being Jacob Tremblay who continues to show why he’s one of the best child actors working today. However, surprisingly Isabella Vidovic is not too far behind him who gives maybe just as strong as a performance as Auggie’s sister Via who while at first seems like the typical older sister quickly becomes one of the most, fascinating characters of the entire film. Via’s narration is also one of the most surprising elements of the film. While I obviously knew about Auggie’s narration from the trailer the inclusion from some of the other characters is something I definitely wasn’t expecting but for me made the film even stronger than it already was! Perfectly getting us into everyone’s worldview depicting how they deal with the situation at hand and how Auggie has overall impacted their life. Overall Wonder is one of the most surprising films of the year. I wasn’t expecting too much, from this but it honestly really surprised me. A great movie for families as well definitely better than some other film I recently saw that’s for sure… 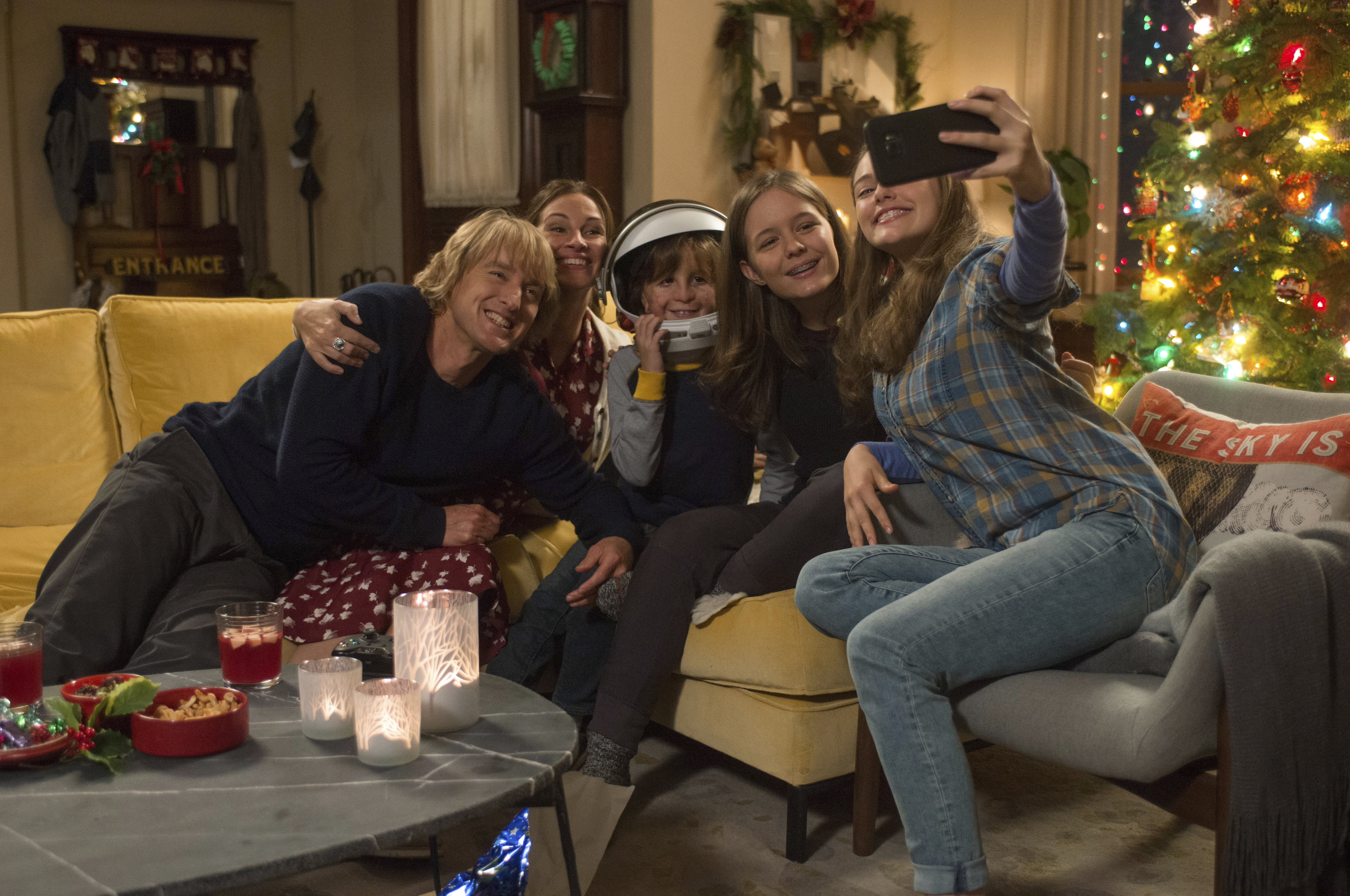 From L to R: Owen Wilson as “Nate,” Julia Roberts as “Isabel,” Jacob Tremblay as “Auggie,” Izabela Vidovic as “Via” and Danielle Rose Russell as “Miranda” in WONDER. Photo by Dale Robinette.

Wonder is one of those films where people are acting surprised that it is doing well, not me. It is based on a favorite book among teachers, parents, and students, so of course, it is going to do well. The story is heartfelt and sends great messages to kids and adults alike. Jacob Tremblay continues his spectacular career with Wonder and is a joy to watch on screen. The kids take center stage in this perfect family film. 4K HD release 4k movies download 4k-hd.club for Mac, UHD TV, PC.

All in all, Wonder is the feel-good film of the year and one that reminds the world to be kind to one another. You have to be heartless to walk out of this film and not be moved by it. It is just a heartwarming and heartfelt film that can be appreciated by a 5-year-old to a 100-year-old grandparent. 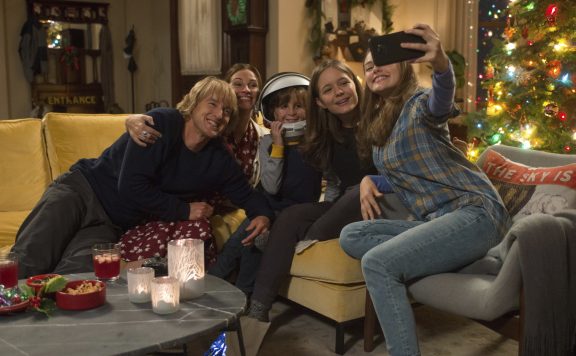