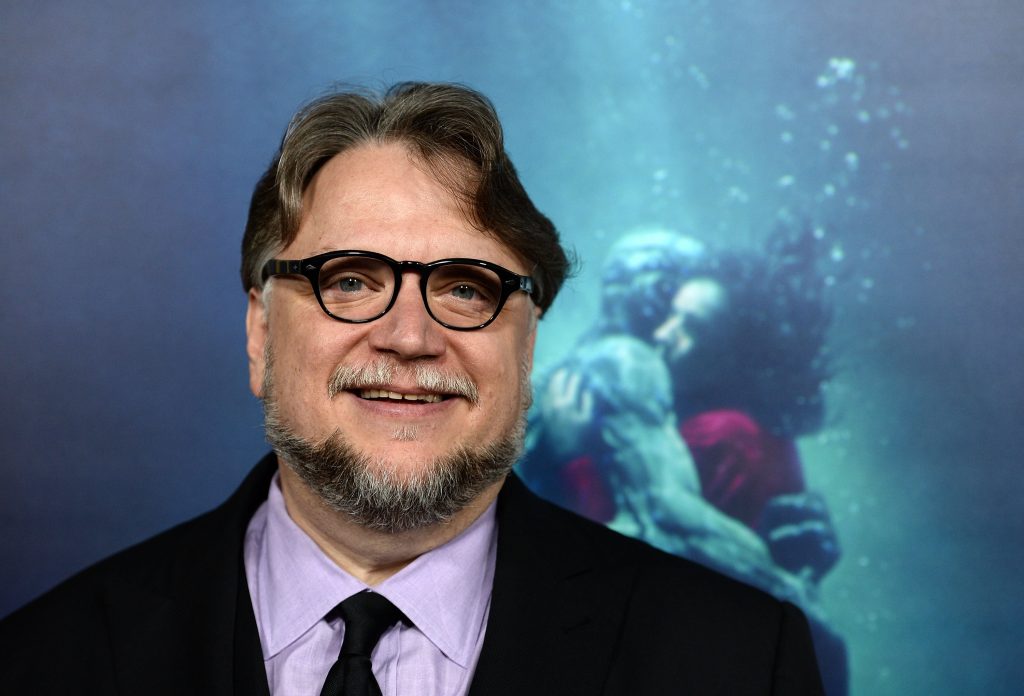 Maybe independent film will not die at 20th Century Fox when Disney finally acquires them for good. In an encouraging move, Fox Searchlight has entered into a creative deal with filmmaker Guillermo Del Toro, so he can get his groove on.

According to The Hollywood Reporter, the Oscar-winning director of Shape of Water will write, produce and direct live-action feature projects, while Fox Searchlight comes up with a label that will “serve as a home for projects in the horror, sci-fi and fantasy genres, including those produced and curated by del Toro,” as so stated in the announcement.

“As well as being a brilliant filmmaker, Guillermo is a passionate collaborator, curator and advocate for other artists. Working with him on this new label, focused on the highest quality projects in the genre space, allows Searchlight to expand our reach to new filmmakers and new audiences around the world,” added Searchlight co-presidents of production, David Greenbaum and Matthew Greenfield.

Del Toro also stated, “For the longest time, I’ve hoped to find an environment in which I can distribute, nurture and produce new voices in smart, inventive genre films and channel my own. In Fox Searchlight, I’ve found a real home for live-action production — a partnership based on hard work, understanding of each other and, above all, faith.”

Sounds like the way the old studio system used to be like, and del Toro is just the old-school guy (but in an innovative, ultra-cool way) to enter into a deal with to make great movies.

First up in del Toro’s producing realm is a supernatural thriller called Antlers. Directed by Scott Cooper and based on the short story “The Quiet Boy,” the story revolves around an “elementary school teacher who takes in a troubled student that harbors a mysterious family secret with deadly consequences.”

Fox Searchlight’s Shape of Water and Three Billboards Outside Ebbing, Missouri helped put the indie distributor arm on the award seasons map this year, so one hopes when the big Mouse House comes in to gobble Fox up, they’ll pay attention to that fact.