Texas-born Mads (Bella Thorne, The Babysitter: Killer Queen) is a drug-fueled, blue-haired party girl who holds a lesbian torch for Jesus (Paris Jackson, American Horror Stories) and has a penchant for religious attire paired with go-go boots. Shortly after moving to L.A. to be with her no-account besties Evie (Libby Mintz, Junior) and Addy (Andreja Pejic, The Girl in the Spider’s Web), she becomes a drug courier for a washed-up Hollywood star. Eric (Gavin Rossdale, Constantine) answers to a psychotic queen-pin, Queenie (Josie Ho, Dream Home), so when Mads and her clueless crew lose the money they made selling said drugs, it is not a pretty picture.

Well, actually, the pictures are pretty in Habit—it’s got a colorful, kooky, aggressively retro rockabilly vibe thrumming through everything from the costumes to the lavish sets. Just imagine if Wes Anderson stumbled into Pee Wee’s Playhouse, did the nasty with Bettie Page, and they had an off-kilter love child. That child’s name would be Habit’s director, Janell Shirtcliff. Also a photographer and a model, Shirtcliff has an incredible sense of style, color, and drama—all of which is evidenced on her website and social media. When it comes to writing and directing, she fares far better with the trippy, music-video style montages in Habit. When it comes to the long-form aspect of filmmaking, Shirtcliff seems completely lost. 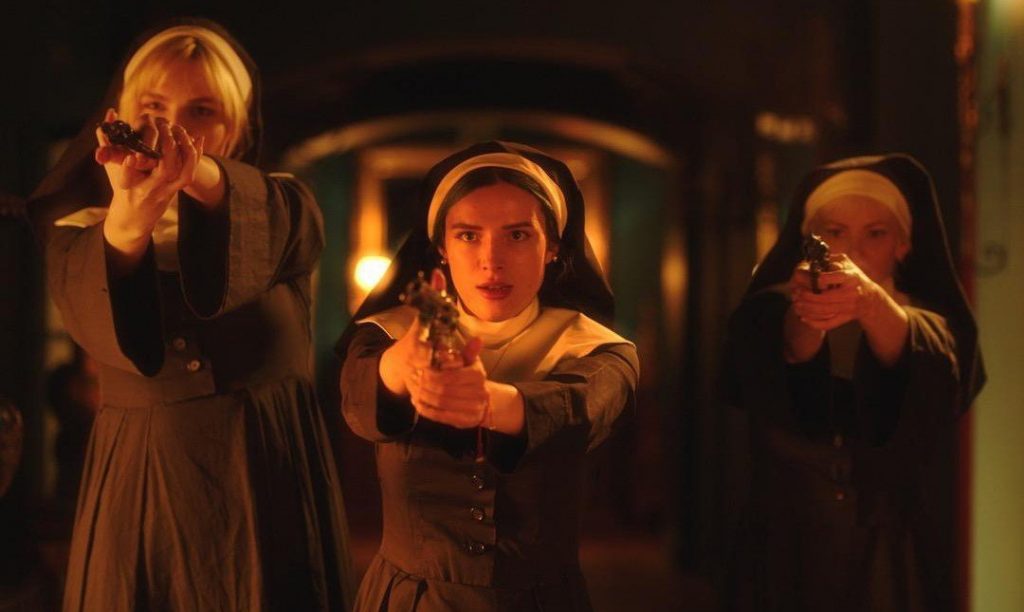 The dialogue is atrocious, there’s no story to speak of, and the characters are more like caricatures than fully-realized people we can care about. This is unfortunate, as Habit is the kind of movie I’m prone to like—it wants to be reminiscent of an old Russ Meyer exploitation romp (Faster Pussycat, Kill! Kill! or Mudhoney) or even a retro reboot like Rick Jacobson’s Bitch Slap, but falls painfully flat. At 75 minutes, it feels more like 75 months. When it comes to the “script” (co-written by Shirtcliff and Mintz), it’s clearly inspired by the f-bomb loving likes of Quentin Tarantino and Rob Zombie but contains none of their panache for pop culture winks and ironic humor.

I was eager to see some of my favorite musicians in front of the camera—the aforementioned Rossdale, who’s best-known for his 90s band Bush; and Alison Mosshart, who fronted The Kills and shared the spotlight with Jack White in The Dead Weather)—but even they couldn’t keep my interest from wandering. Thorne is a singer as well, whose recent music video Phantom, featuring guitarist Malina Moye, is a lot of fun, plus Habit is produced by 60s hippy-dippy superstar Donovan’s son, Donovan Leitch, Jr., and features his 80s icon sister, Ione Skye (Say Anything). But alas, none of those rock ’n roll trappings call for an encore of Habit. 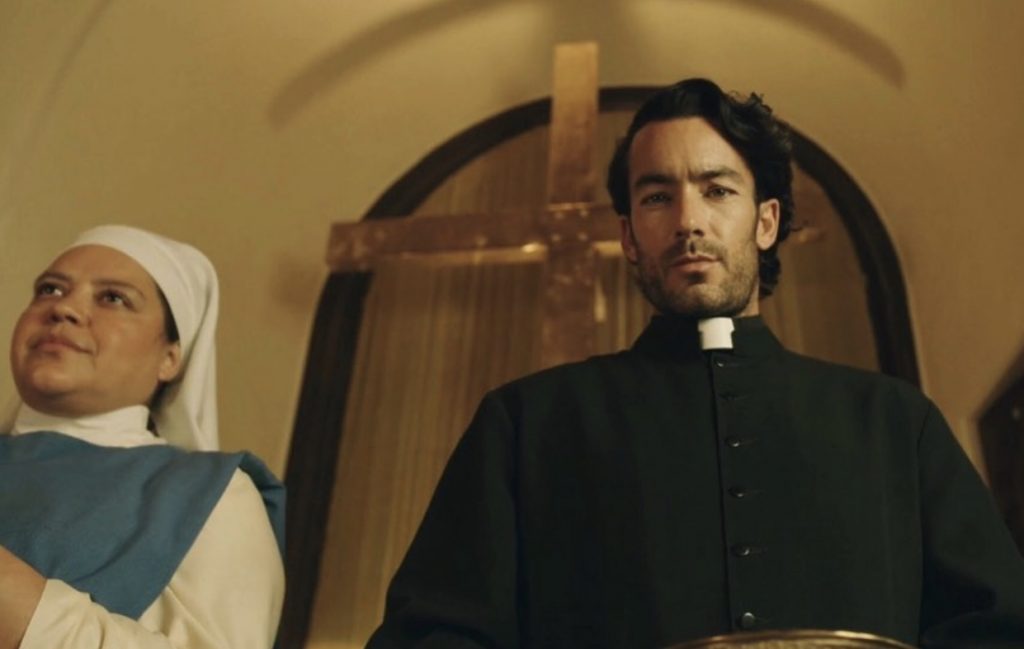 Even though Thorne is over-exposed right now—and I’m not just talking about her being on Only Fans—I generally like her. She was excellent in 2020’s Girl, which she pretty much carried by herself, and has made some memorable appearances in TV horror fare like the Scream series and The Babysitter franchise. Unfortunately, she’s as flat and unlikable as everyone else in Habit. There’s not one redeeming character or even anyone you love to hate. They are all, each and every one of them, reductive and uninspired beneath their lovely locks and colorful clothing.

Habit tries hard to be zany and subversive, but in the end, it stands out only as one of the worst movies of the year. 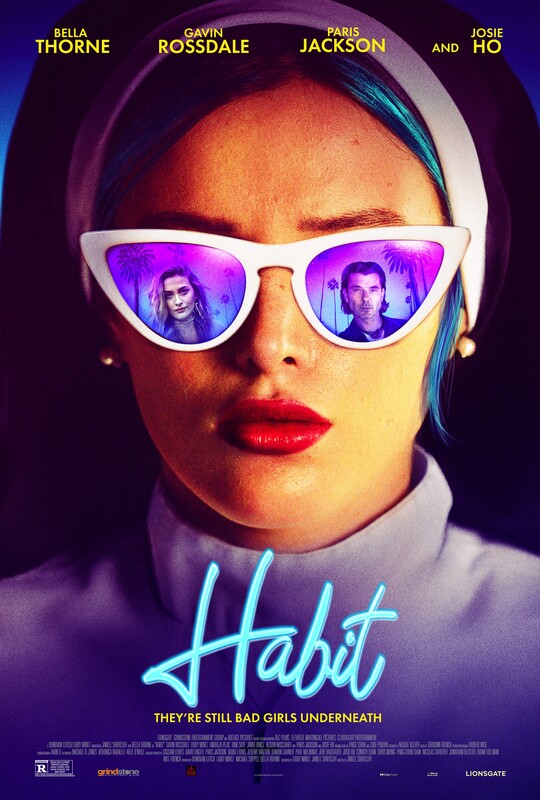