Let’s go fly a kite! Disney released their first teaser for the upcoming Mary Poppins Returns, and we’re ready for the magic.

It’s definitely got that whimsical feel, as a strong and curious wind blows through a London neighborhood. It blows free a beat-up looking kite, which starts to float in the air. Lin-Manuel Miranda, as Jack, the friendly street lamplighter, then rides up on a bicycle to watch the kite fly by. 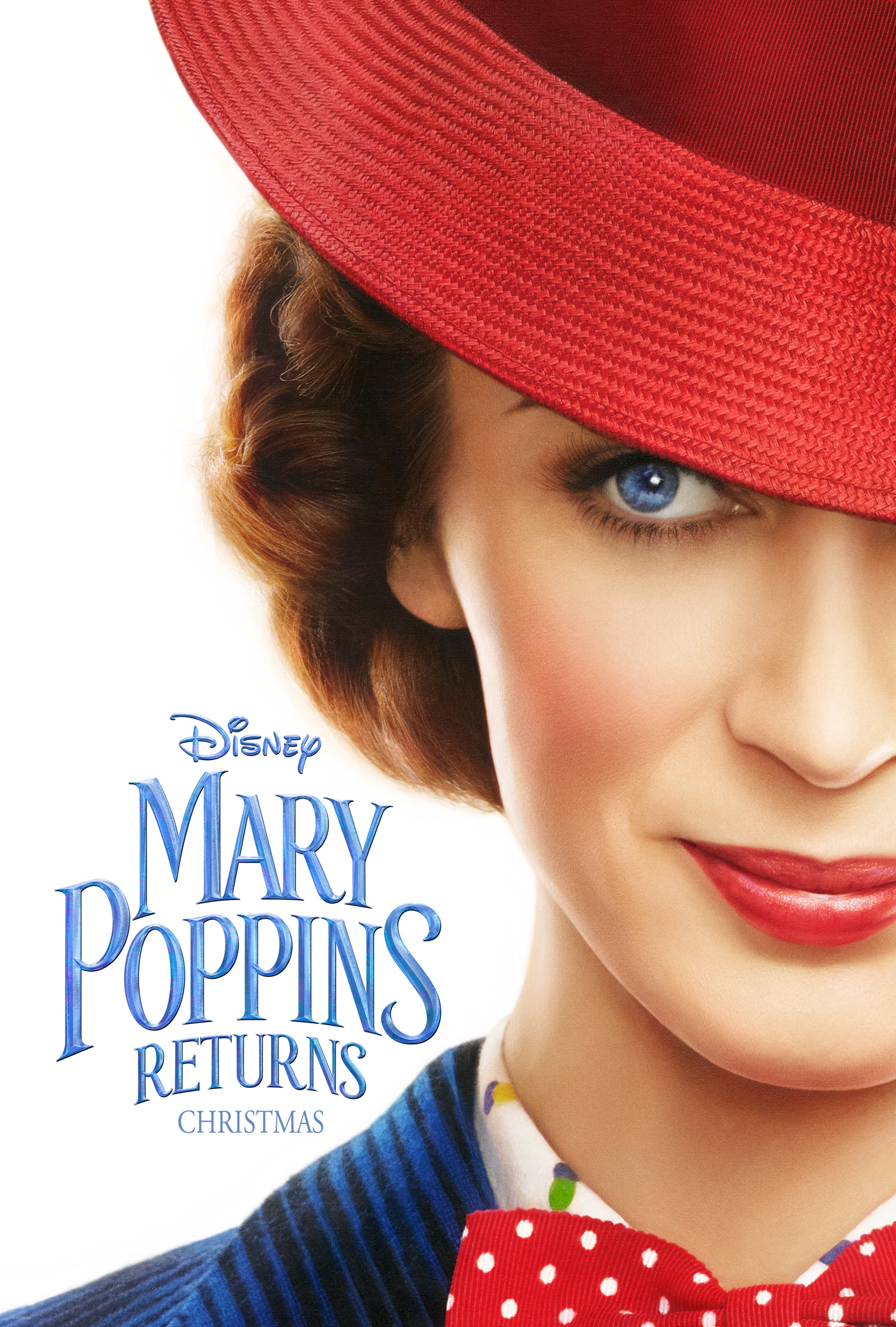 The kite continues its path, as a small boy, Georgie Banks, chases it through the park. The kid grabs the kite’s tails and begins to fly it properly, as Miranda joins in to help. Two more children run over, as Miranda and Georgie wrestle with the kite. Suddenly, the clouds part and there’s Mary Poppins (Emily Blunt), holding onto the kite as she’s floating down.

Cut to grown-up Michael Banks (Ben Whislaw) and his sister, Jane Banks (Emily Mortimer), exclaiming to Mary how wonderful it is to see her again. “Yes, it is, isn’t it?” Mary tells her reflection in the mirror, as she walks away – but her reflection just watches her. Collectively now… awww!

Lin-Manuel Miranda stars as Jack who jumps in to help Georgie Banks (Joel Dawson) in Disney’s original musical MARY POPPINS RETURNS, a sequel to the 1964 MARY POPPINS which takes audiences on an entirely new adventure with the practically-perfect nanny and the Banks family.

Watch the teaser above!

Mary Poppins (Emily Blunt) returns to the Banks’ home in Disney’s original musical, MARY POPPINS RETURNS, a sequel to the 1964 MARY POPPINS which takes audiences on an entirely new adventure with the practically perfect nanny and the Banks family.

Directed by Rob Marshall from a screenplay by David Magee, the music is also by Marc Shaiman with songs by Shaiman and Scott Wittman.