Based on J.D. Vance’s memoir and adapted into a screenplay by Vanessa Taylor, Hillbilly Elegy is Ron Howard’s latest feature, which tells the life story of J.D. Vance (Gabriel Basso), told over the course of 30 years. J.D grew up in Middletown, Ohio, along with his sister Lindsay (Haley Bennett) and his mother Bev, played brilliantly by the one and only Amy Adams. Growing up, J.D. and his sister were often victims of emotional and physical abuse. Their mother struggled financially while also dealing with a severe addiction to drugs and alcohol. Without giving too much of the story away, Hillbilly Elegy highlights different periods of J.D’s life, showing the viewer the hardships of his upbringing and how those situations turned him into the man that he is today.

Hillbilly Elegy is an emotionally powerful and deeply moving film that features some of the very best performances that I have seen all year. Unfortunately, immediately after watching Hillbilly Elegy, I knew many of my colleagues weren’t going to agree with this assessment. You see this “pull yourself up by your bootstraps” story and one that highlights a poor white family from a red state, so I can see many critics arguing that this isn’t the type of story that we need right now.

While I fully understand that the current political climate in this country has impacted how we think and feel, at no point while watching this film did I feel like this was a movie with a conservative agenda. This is a movie about the struggle of a poverty-stricken family and how one, just one, of those family members decided to not let his troubled upbringing define him as a person. This message is not black or white, but rather something universal. Many people I know have had a hard childhood and have lived in poverty or dealt with some sort of abuse. The themes explored in this film can be relatable to anyone. They have nothing to do with race.

This is a story about overcoming the odds and striving to live a better life. Far too often, nowadays, people let themselves be defined by their troubled pasts. This doesn’t mean the struggles and challenges one faces growing up should be overlooked, but rather it should empower a person to want to do better and be better. That is what I took away from this story. I watched most of this film with tears in my eyes because I could relate to so much of what was happening on-screen.

I am not a republican or a “hillbilly.” I grew up in New Jersey, but J.D.’s story touches upon aspects of my upbringing that ring very true to life and can impact anyone regardless of their skin color. This is something I believe Vanessa Taylor and Ron Howard handled so perfectly with this film. They decided to leave out the politics and just focus on the family. There are some tough scenes to watch in this film, but they are executed perfectly. One should also know that even though some of the subject matter will be deeply upsetting to some, the film does highlight the positive AND negative events of J.D’s life. This isn’t a complete downer but rather a story of hope. 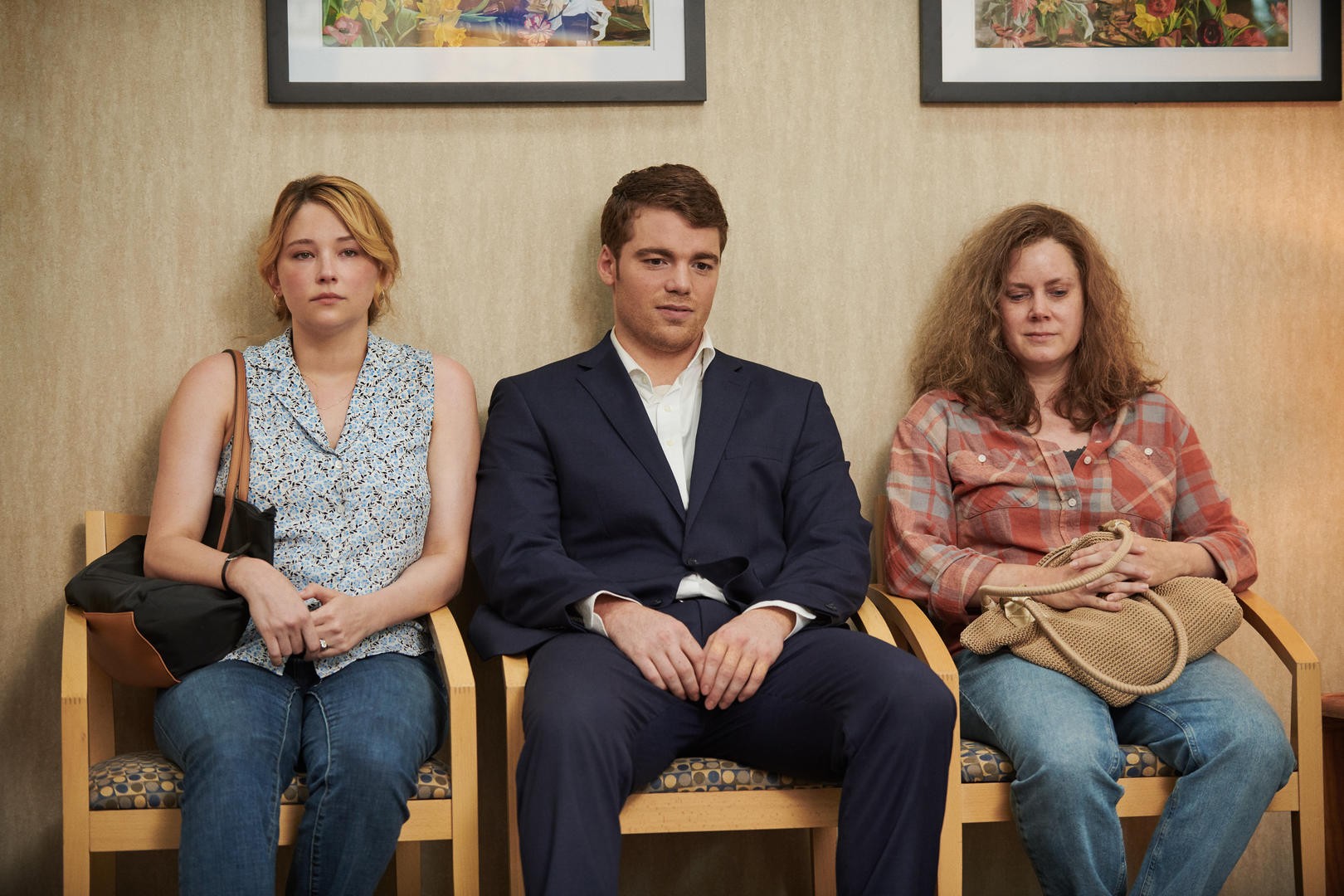 Kudos to Ron Howard for assembling what I consider to be one of the best cast ensembles of the year. Every single actor involved in this project brought their A-game. Since this is a story told over the course of 30 years, it is crucial that everyone in the cast could be seen as the young or older version of their character. This is something that really stood out to me. All of the major characters are shown as a younger version at some point during the film, and each of the younger actors not only look and act the part perfectly but are just as terrific as the seasoned cast members. This includes Sunny Mabrey, Tierney Smith, Owen Asztalos, and Gianna Desch.

This brings me to the primary cast, of which all four of these actors should be in the conversation this awards season. Glenn Close’s performance as Mamaw is one of the absolute best performances of her career. I completely understand how bold a statement that is given her body of work, but this performance is so nuanced, and Close plays the role to perfection. This is not a showy performance at all. Close simply disappears into this role, and at no point in the film did I even think that I was watching Glenn Close. This is one of those rare performances that if I didn’t know who was in the film, I wouldn’t have realized it was Close until the credits. It is also important to point out that Mamaw’s character has a pretty significant role in J.D’s story and becomes the emotional core of the film.

Amy Adams delivers her best performance since Arrival as Bev Vance. While it is easy to point out the scenes where Bev is being abusive, I think what stands out even more about Adams’ performance is the little subtleties she brings to it. Bev is a woman dealing with many personal struggles, whether it is being a parent or her addiction to drugs. This isn’t one of those ‘poor her” performances where the audience is being told to feel bad for the character but rather one that showcases the harsh realities of life. What is it like to be a parent who struggles to do the right thing but can’t escape her own demons? Adams brings so much authenticity to this performance that it would be a complete shame if it were overlooked this awards season. 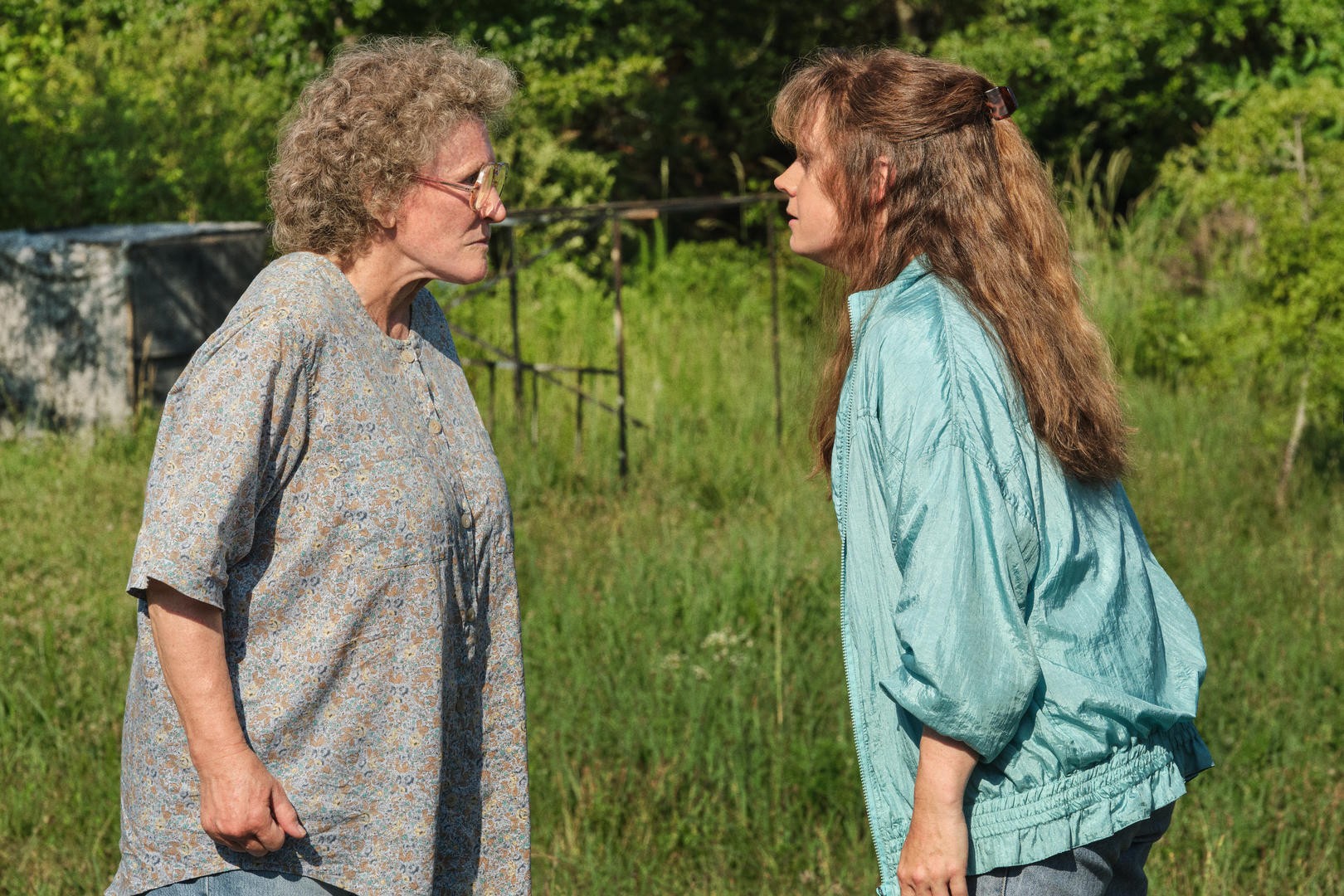 Before I move onto Ron Howard’s direction, I want to take a moment to discuss Gabriel Basso and Haley Bennett’s performances. Bennett has been climbing the ropes in Hollywood for over a decade and has been an actress I have grown to admire over the years. Her performance in this film, just like with Close and Adams, is some of her best work to date. The scenes where she goes toe to toe with Adams are as incredible as are the heartfelt moments between her and Basso. I am hoping that more directors notice her talent after this film because she definitely deserves to be in more movies.

This brings me to J.D. Vance himself, Gabriel Basso. It is sort of funny that for a film about the life of J.D. Vance, Basso is probably going to end up being the least discussed performance in the film. Now, I don’t think this is a bad thing because while the film is about J.D, the story often focuses on all women in his life. Basso delivers a fine performance and one of his best to date, but it is a very subdued performance that makes it easier to overlook. That said, the viewer gets to be part of his journey and watch as he is growing throughout this film. I think it is important to note this character because he is typically shown seeking advice or approval from the women in his life. J.D. would not be who he is today if it wasn’t for the women in his life.

As for the direction, if you have seen any of Howard’s previous work, you probably have a good understanding of the type of director that he is. He is a straightforward director who reminds me of filmmakers like Woody Allen and Sofia Coppola, where his direction all depends on the type of story that is being told. That said, there isn’t anything flashy or standout about Howard’s direction of Hillbilly Elegy. That is completely fine, as it perfectly fits the overall tone of the film. Sure, some of the editing isn’t as polished as it should be, and the use of montage can be a bit overbearing as well, but these are minor issues I personally felt didn’t take away from the heart and soul of the story. This isn’t a big-budget spectacle but rather a small family drama, and Howard’s direction fits the film he created.

All that in mind, Hillbilly Elegy will be this year’s awards punching bag. I foresee multiple critics dismissing this film as just another “straight white man’s story” that is “too simplistic,” or just the wrong movie to be released, given the current political climate. However, this is where that major disconnect lies between most critics and your average movie watcher. Not every film has to be this deep and profound story that tackles all of these important world’s issues. And to be perfectly honest, most audiences prefer a straightforward story they can connect with and will go down easy. Honestly, not every film has to have an agenda or a hard-hitting message about the world. Sometimes the best films are the ones that tell a simple and universal story with terrific performances. This is exactly what Hillbilly Elegy does and why it just so happens to be one of my favorite films of 2020.

Hillbilly Elegy  will be released exclusively on Netflix beginning November 24, 2020 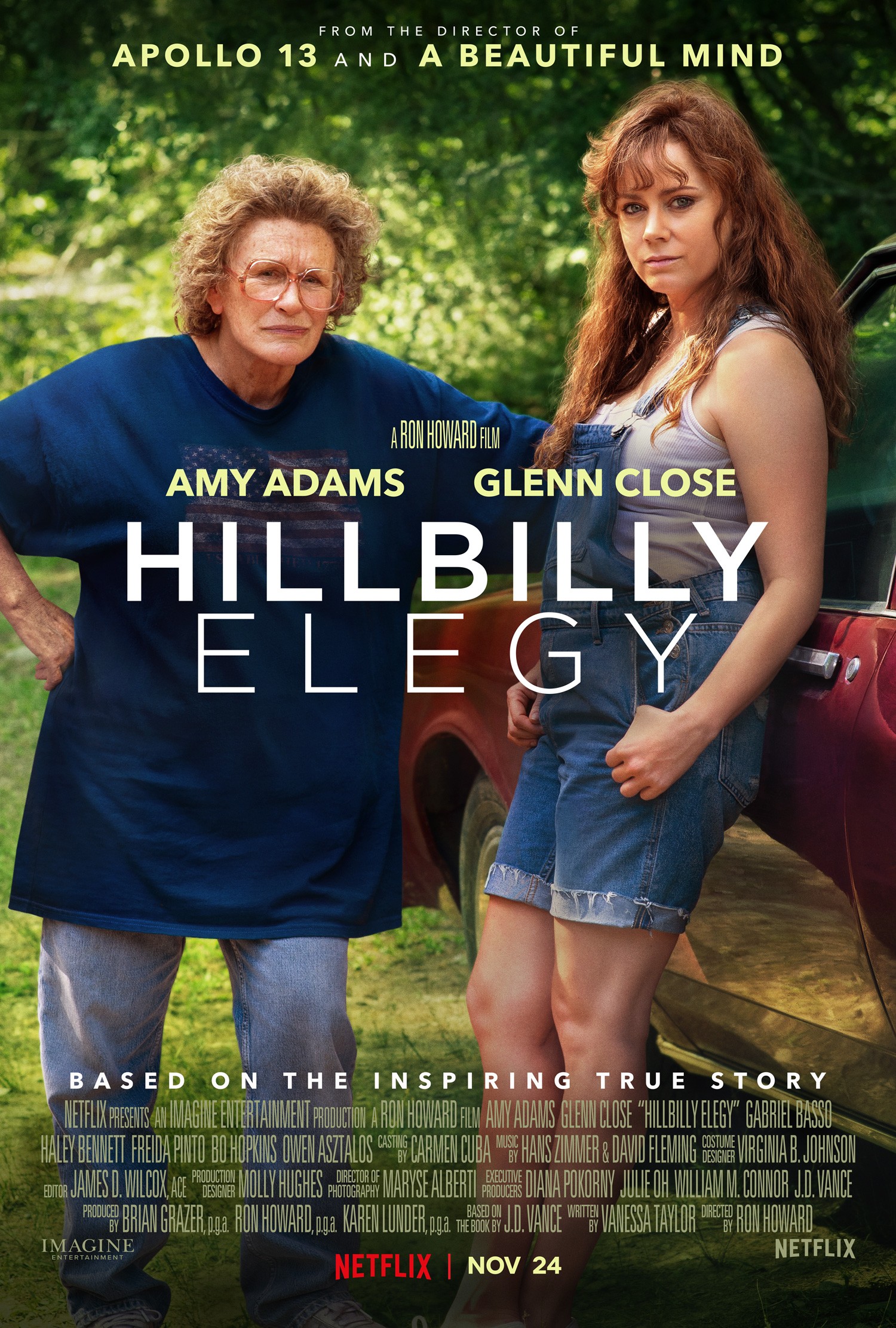 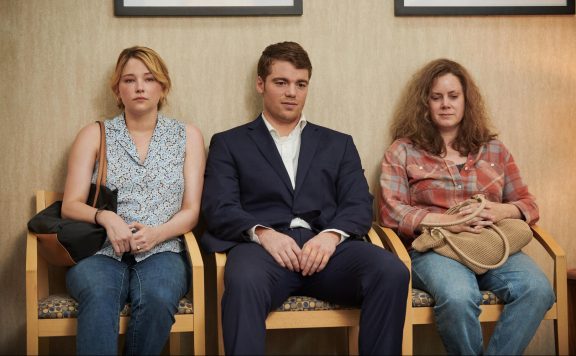 ‘Hillbilly Elegy’ Review: Amy Adams and Glenn Close Battle It Out with Two of the Year’s Best Performances