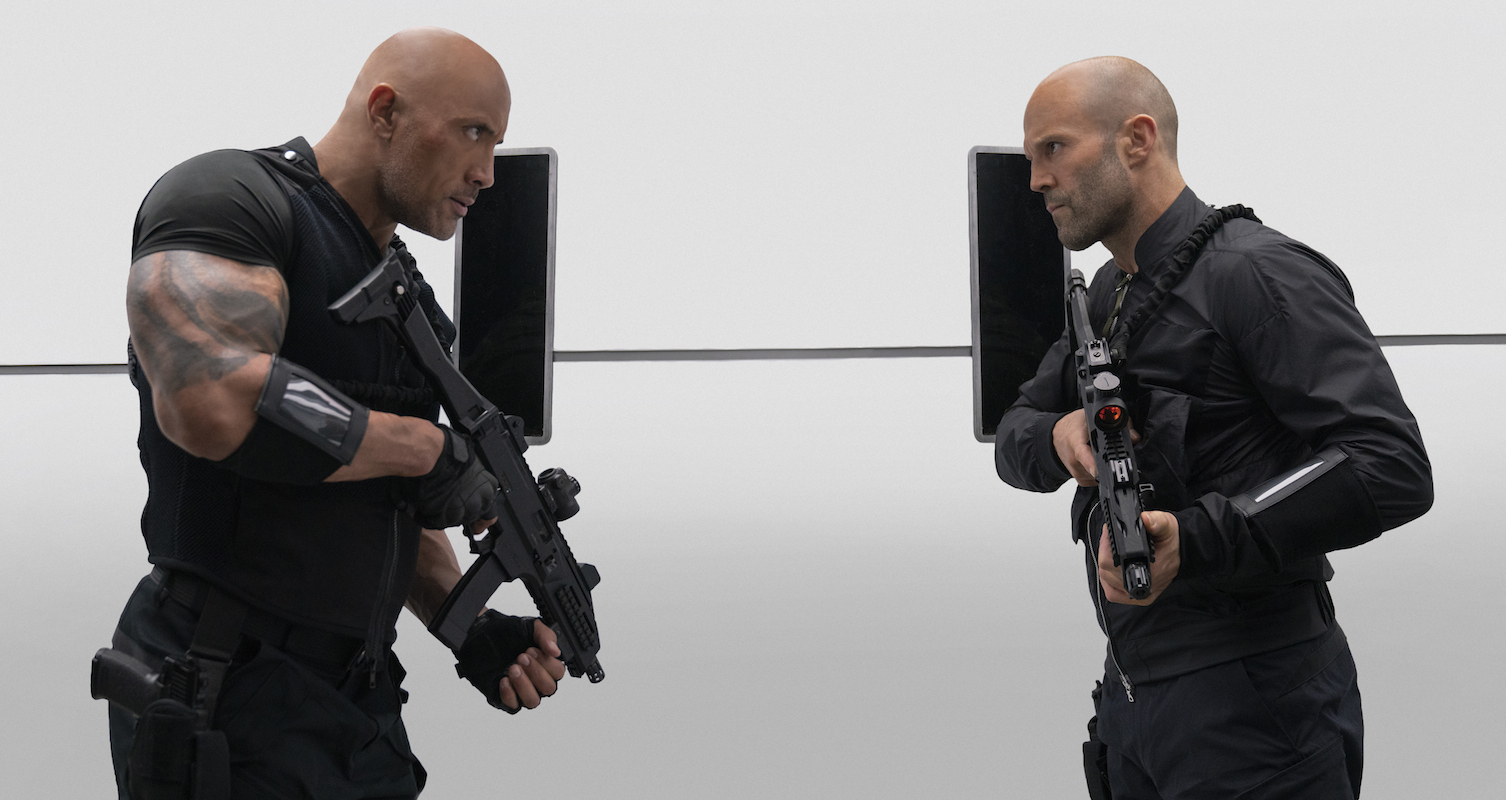 Hobbs & Shaw is one of the most highly anticipated summer films. It is a spin-off from the wildly popular and lengthy Fast & Furious film franchise starring Dwayne Johnson, Jason Statham, and Vanessa Kirby. Hattie (Kirby) is an MI6 agent who gets caught up in one of her missions trying to stop a bioweapon from being sold. After her entire team is killed, the perpetrators, a team from Etheon, headed by biomechanically enhanced Brixton Lorr (Idris Elba), frame her for the murder and make her out to be a terrorist. In order to apprehend her and handle the situation, both the CIA and MI6 call in their best guys. The result ends up as Hobbs and Shaw back together again, working a mission to save the world and Hattie, who happens to be Shaw’s sister.

From the first scenes, the film grabs the audience and doesn’t let go. By using unique camera angles and tilts as we navigate through our first fight scene, director David Leitch quickly establishes the type of film we are about to see. His use of the camera combined with the choreography shows his skils as an action director and sets the audience up for the over two-hour ride they are about to take.

Dwayne Johnson as Hobbs is his usual charismatic and charming self, making sure that each audience member falls in love with him. His counterpart, Shaw, played by Jason Statham, is the direct opposite. He is gruff, cold, and doesn’t care to charm anyone. He wants to get the job done. Their polar opposite personalities and approaches to the task at hand provide some of the best moments of the film. The back and forth banter between the two of them is hilariously written, and their deadpan delivery is incredible. 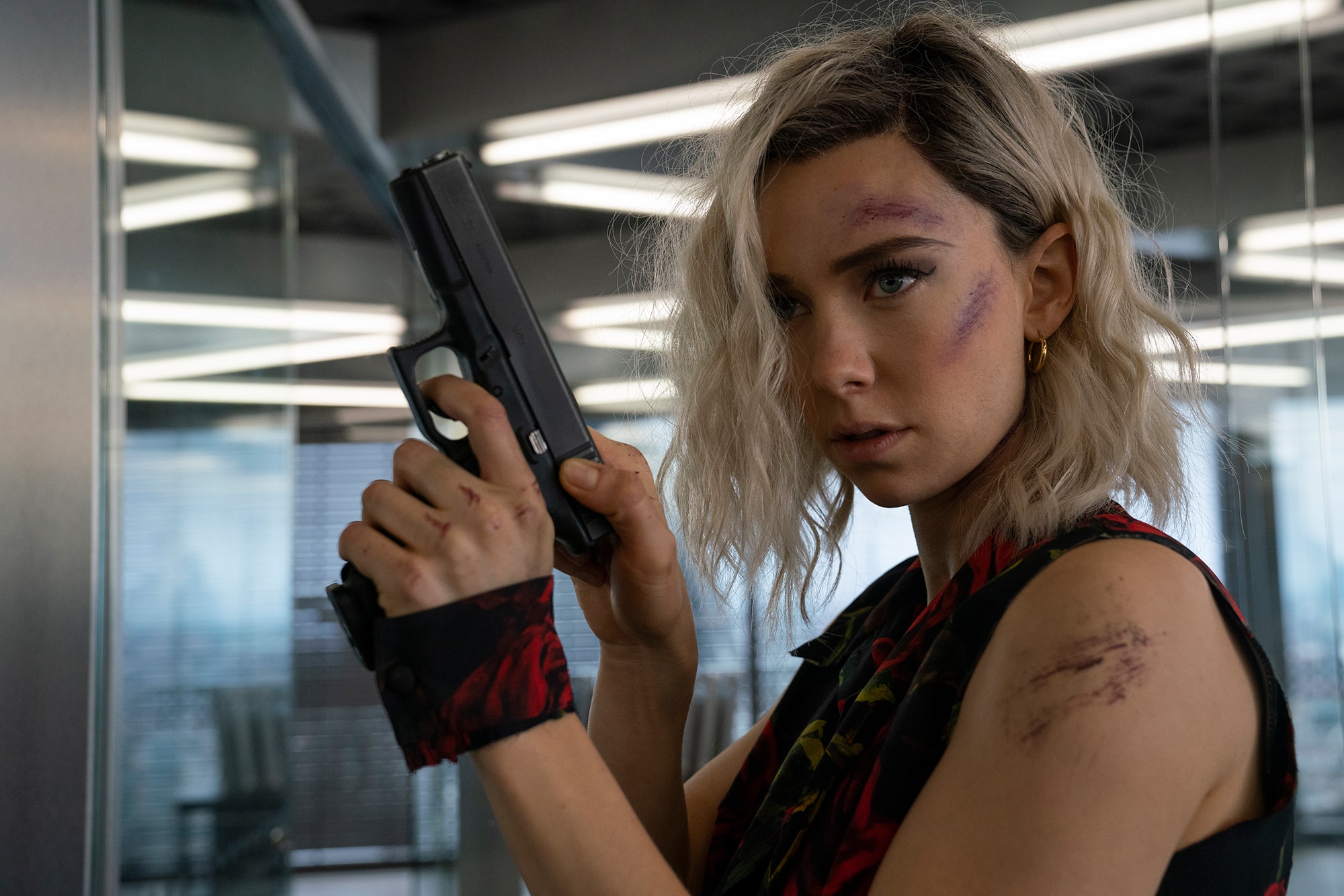 Vanessa Kirby continues her rise to fame with her role as Hattie. What I love about the character is that she doesn’t have to sit around and let the men fight for her. She manages to hold her and doesn’t need to be rescued. Her fight scenes are amazing and prove her range as an actress by going from playing a princess in The Crown to an MI6 agent in this film.

Idris Elba as the evil Brixton Lorr is phenomenal. He handles the action scenes with ease, and because of his range as an actor, manages to sneak in the emotional moments that remind you he is still human.

While I know many people venture to IMDB to check out details about the film, I would implore you not to do so since it ruins some of the best surprise cameos of the film. These cameos are a delight to stumble upon, and I would suggest you go in not knowing who you’ll see. It adds to the magic of the film. 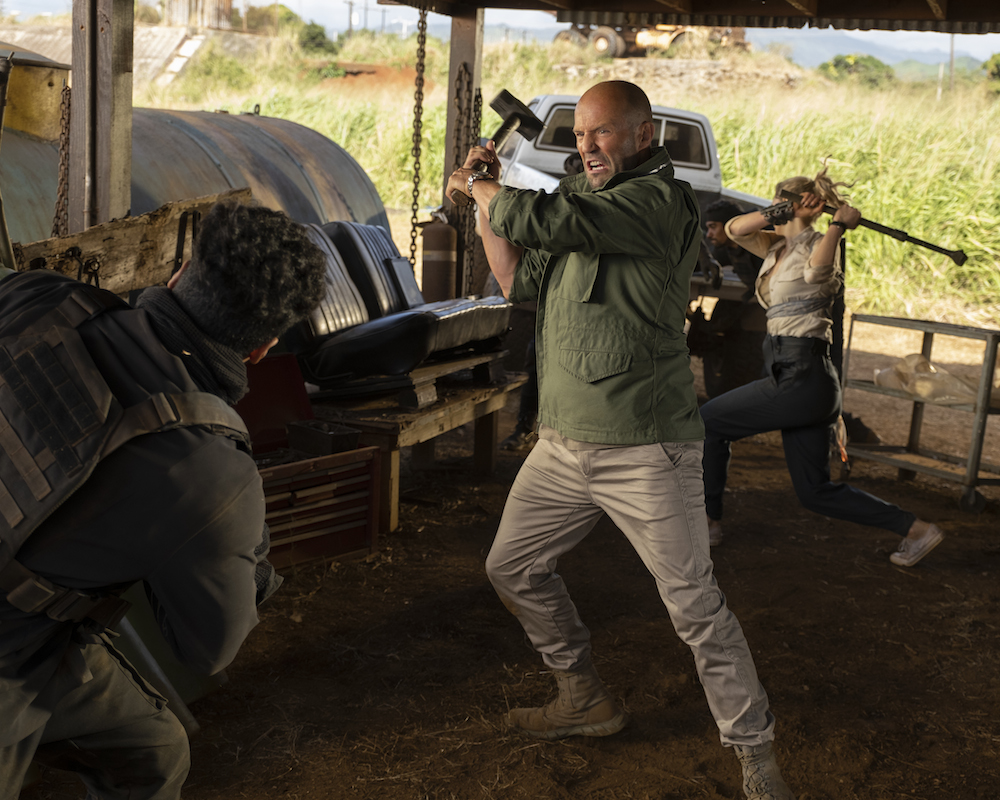 The action in the film is off the charts. Some scenes are sure to leave your jaw on the floor. One scene in particular where they are having a car chase with a motorcycle is just mesmerizing to watch. I could rewind and watch that scene over and over again. The combination of special effects and computer editing is a reminder of how far technology has come and the incredible things it can bring to life. While some action scenes are a bit off the wall and unbelievable, they work in the film. The world that is created gives us a sense that the impossible is possible, and if anyone can pull it off, its Hobbs and Shaw.

With a two hour and fifteen minute run time, the film does get a little slow and drags. What I found to be most problematic about the film is the third act. Something is tonally off about the film and seems different than the rest of the film. While I wouldn’t say that I have particularly hated it, I would say it was not what I was expecting. It goes a bit off the rails, and I wouldn’t say it was in a good way. Either way, the end of the film is satisfying and proves to be a stellar jumping-off point, should they decide to make Hobbs & Shaw a franchise of its own. 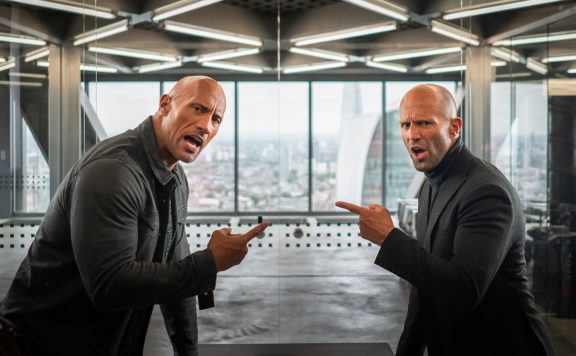