Home Again is the writing and directorial debut of Nancy Meyer’s daughter Hallie Meyers-Shyer. The film focuses on a newly separated mother, Alice (Reese Witherspoon) who has left her husband in New York and heads back to Los Angeles to start fresh. Alice comes from a famous family with her mother Lillian Stewart (Candice Bergen) being an actress and her late father being a director.

On the eve of her birthday, Alice goes out to a bar with some friends to celebrate. She meets a young guy named Harry (Pico Alexander) who shows interest in her.  Shocked that Harry finds her attractive, the two go back to her place along with his two friends, party hard and pass out. The next morning Alice wants to forget that the night before happened but Lillian shows up out of the blue and begins to talk to the guys about their dreams and aspirations. Feeling connected by their passion to make it in Hollywood, Lillian offers them  Alice’s guest home for free as a way for them to stay in LA and pursue their dream of becoming the next big thing in Hollywood. 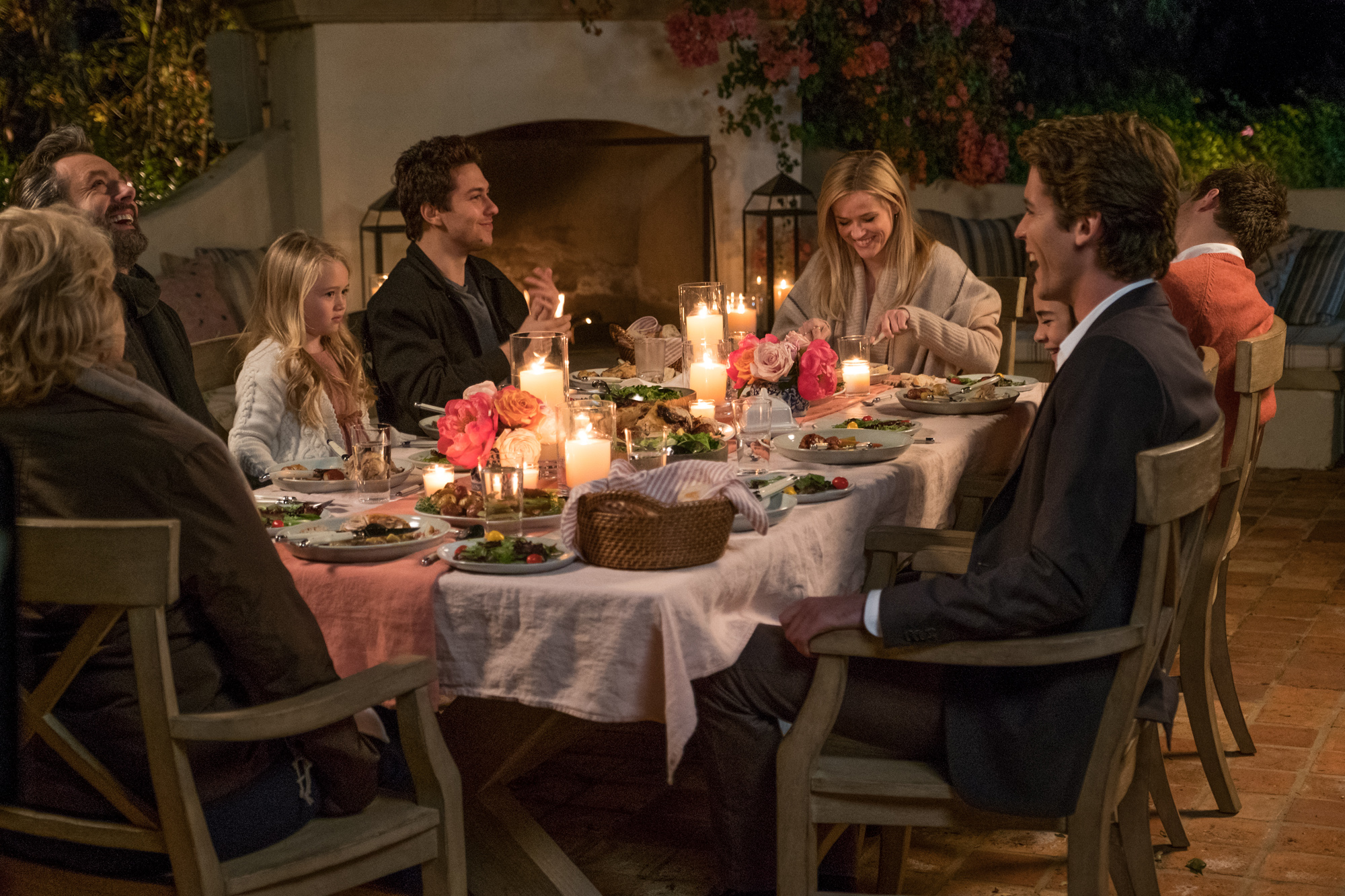 Home Again is the type of film that you just don’t see that much of anymore. It is a simple romantic comedy that works because of how charming the story and the characters are. This is by no means a groundbreaking film, but it is one that knows what it is and embraces it for all that it is worth. I think those who grew up in the 80s and 90s who miss character driven comedies that are just “fun” to watch will truly appreciate Home Again. The film is a love letter to the dreamers that hope to come to LA and make it big while also celebrating the lives of legends who made their mark in Hollywood.

There is no real conflict in Home Again even if the script tries to make you believe there is. Its hard to find the conflict when a 40-year-old woman falls head over heels for a 20 something guy who dreams of directing. The big moment of conflict is when Harry goes on an interview for a movie, and the meeting runs long and causes Alice to be left alone at a dinner party. Yes, the incident results in a wake-up call to Alice but the drama seems rather petty and what I would consider being a privileged upper-class problem.

Despite the conflict not working, the film is a blast to watch from start to finish. The characters all have their moments to shine, and there are plenty of laughs along the way. The chemistry between everyone in the film is believable, and every character is likable. There is not a single actor that I didn’t like spending my time with.

Home Again is a throwback to what I consider the lost “romantic comedy” genre. Everything nowadays has to be vulgar and filled with adult humor while Home Again is just a nice film that is enjoyable because it is simple and lighthearted. This is the type of film that you can just watch over and over again and one that is perfectly suitable for moms and daughters as well as husbands and wives. It is a delightful little comedy that reminds audience you don’t always need gross out humor to be entertaining. 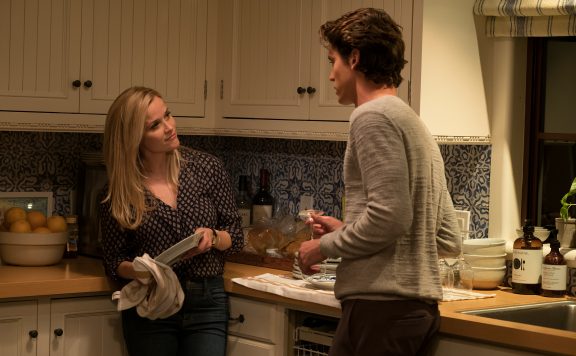