Some of the biggest Hollywood films have been made by directors who started out doing independent  horror films. I dig into the early works of one such director. That’s right! I decided to honor the last Middle Earth film from Peter Jackson by looking at a different epic film of his. I grab my goggles and fuel up the lawn mower as I cut into “Dead Alive” a.k.a. Braindead.

Plot: A man’s mother gets bit by a monkey from Sumatra, she soon dies and comes back with a ravenous appetite that she shares with the neighborhood. 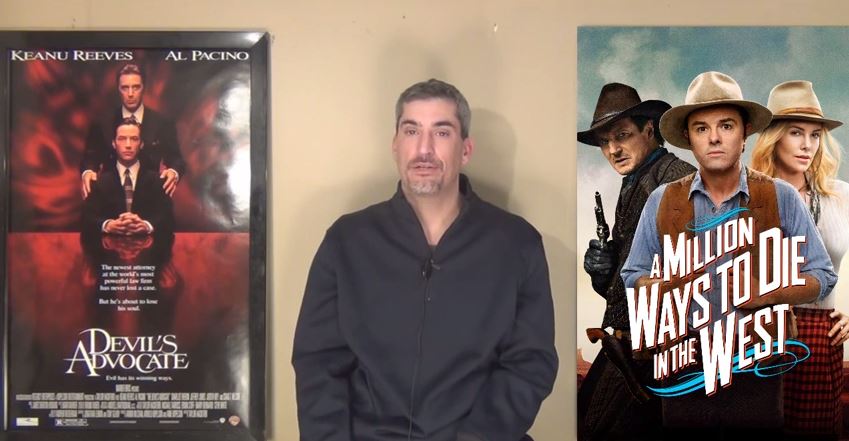