Today we head into the woods and go on a surreal trip while reviewing this independent horror film.

Plot: A women looking for revenge on the monster that destroyed here family, goes on a journey that leads her into a dark, surreal world that doesn’t like normal people sniffing around in it. 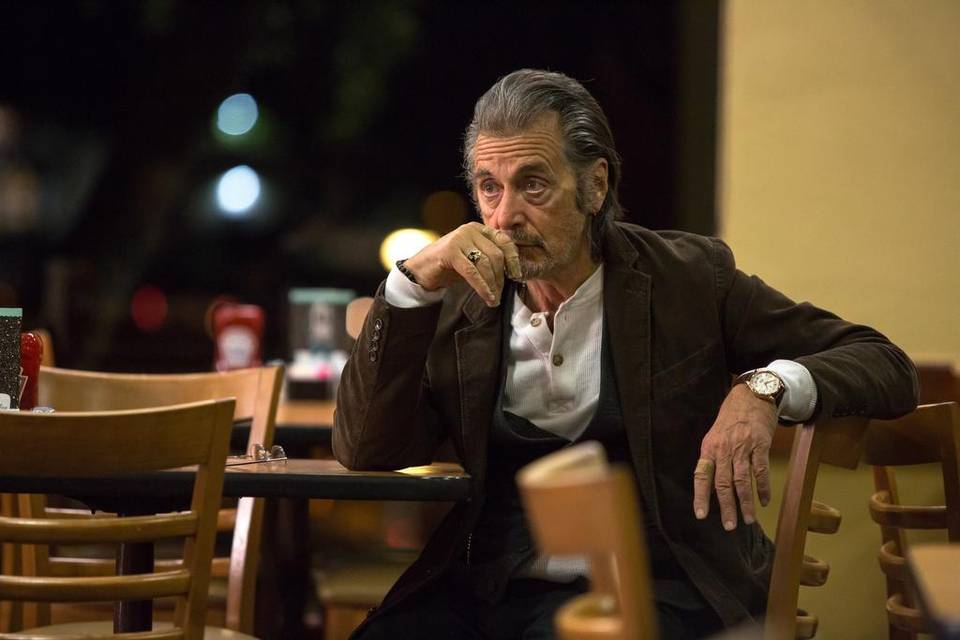