With incredible performances like that of Daniel Day-Lewis in Lincoln and Michelle Williams in My Week with Marilyn, I wondered about comedian Bill Murray’s playing Franklin D. Roosevelt in Hyde Park on the Hudson. Roosevelt, the man who brought this country through the Great Depression and the Second World War, from a wheelchair no less, certainly presents its challenges for any actor. Thankfully, Murray, while looking only a little like the man, does a reasonable job portraying him, and director Roger Michell captures the era beautifully. Unfortunately, screenwriter Richard Nelson’s script plays Roosevelt (perhaps partially because of Murray himself) a bit more foolhardy and naughty than we want to believe and offers us a relatively substance-less story in which he interacts.

During his presidency, Roosevelt reposed at a place called Hyde Park on the Hudson, now a historical site. There, as Nelson and Michell tell it, he carried on with government business and generally “carried” on with women besides Eleanor. One, his distance cousin, Daisy (Laura Linney), lived nearby and visited Hyde Park, often taking drives with the president and lingering in on meetings and visits. She seemed to brighten the room and life for the man. He even built her a little getaway house on the property, so she could hole up when she missed him and for not-so-clandestine meetings.

Murray is good, but, like Anthony Hopkins playing Hitchcock, he never totally disappears into his character. Still he looks more like the former president than does Hopkins Hitchcock, but just slightly. I am not familiar enough with Roosevelt to make a too much fuss, and truth is, I did enjoy Murray in this. In fact, if we are meant to believe FDR acted like a misbehaving, naughty school boy with a propensity for the gals, and that Eleanor too like the ladies (purely inference from the story), then this film is fine, made better by Murray and Linney too. They offered a delightful chemistry when on screen together.

Speaking of chemistry the ensemble cast pleases too. Samuel West and Olivia Coleman play the King and Queen of England, Bertie and Elizabeth, who visit Hyde Park in an effort to gain support from the president concerning WW II. It is a dark time for the English and they look to the United States and a playfully witty and yet quite shrewd president to pull them out, even going as far as partaking in “hotdogs.” (How demeaningly unroyal!) They provide some quality characters and delightful humor. Elizabeth Wilson plays FDR’s spunky mother infusing even more humor into the story and scenes with her and the royals and FDR are priceless.

It is Nelson’s uneven storytelling that makes Hyde Park on the Hudson far less of a film than FDR deserves and one to which audience will find difficult to connect, especially those who prefer to think of this president in a different light. The tale centers around the royals visit and the political underpinnings of a distressed time in Europe, and Daisy narration weaves together a more personal tale – one of romance (with a few twists and troubling turns) – in the wave of wartime politics.

Michell’s captures the period well and the costuming is marvelous – stunning actually, as are the sets, but it is Murray and Linney who carry the film, once looked to as an Oscar contender. Too many other, better films prove the oil to Hyde Park’s water thanks to Nelson. True, Michell has all the elements of an award season challenger, but not the story on which to stand firmly. While I wasn’t wowed, I was entertained with the simplicity and attractiveness of it all, so from me it earns a C+/B-. I actually liked it better than Hitchcock, which suffers from some of the same issues. 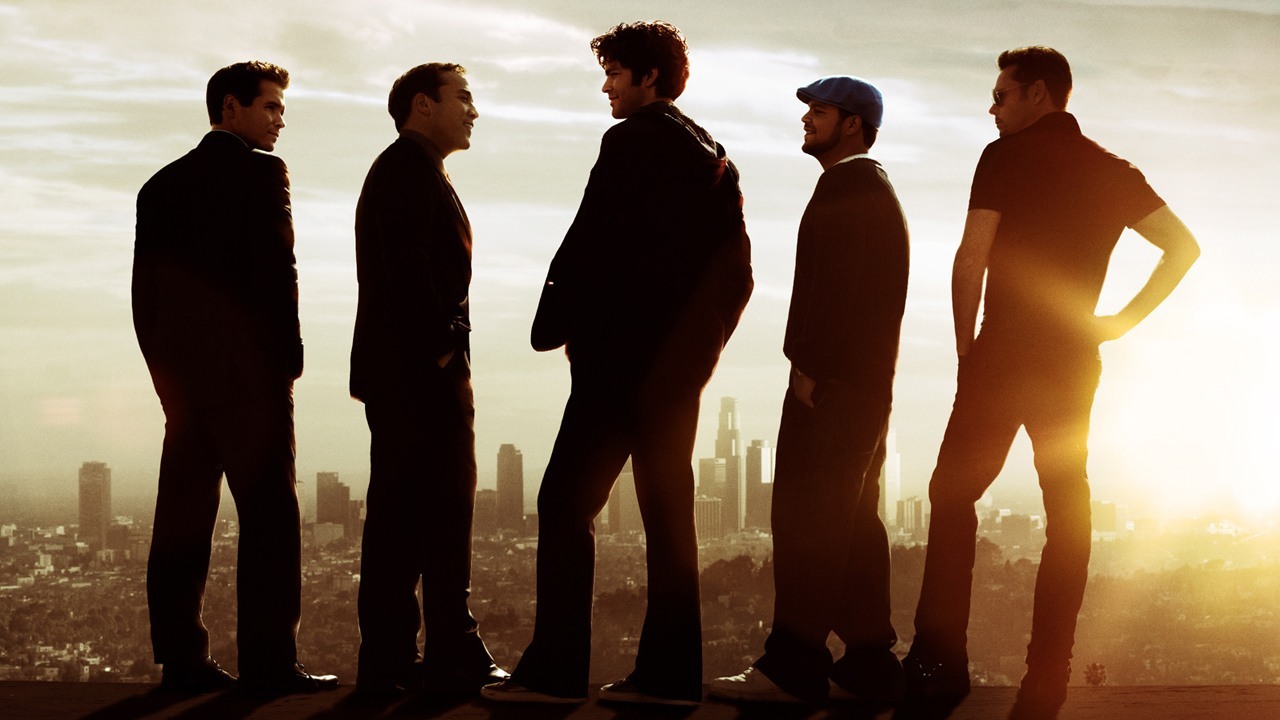 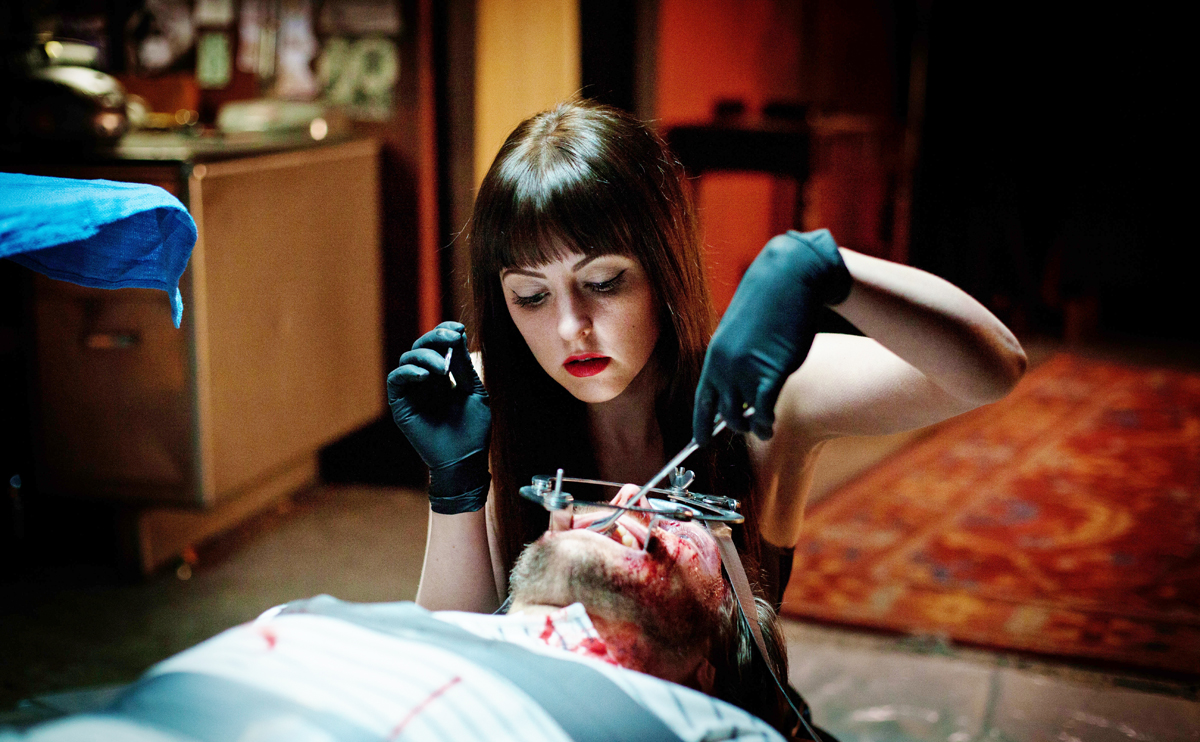 With incredible performances like that of Daniel Day-Lewis in Lincoln and Michelle Williams in My Week with Marilyn, I wondered about comedian Bill Murray’s playing Franklin D. Roosevelt in Hyde Park on the Hudson. Roosevelt, the man who b...
0
Average User Rating
0 votes
Please sign in to rate.