In the Heart of the Sea is a sinking ship. 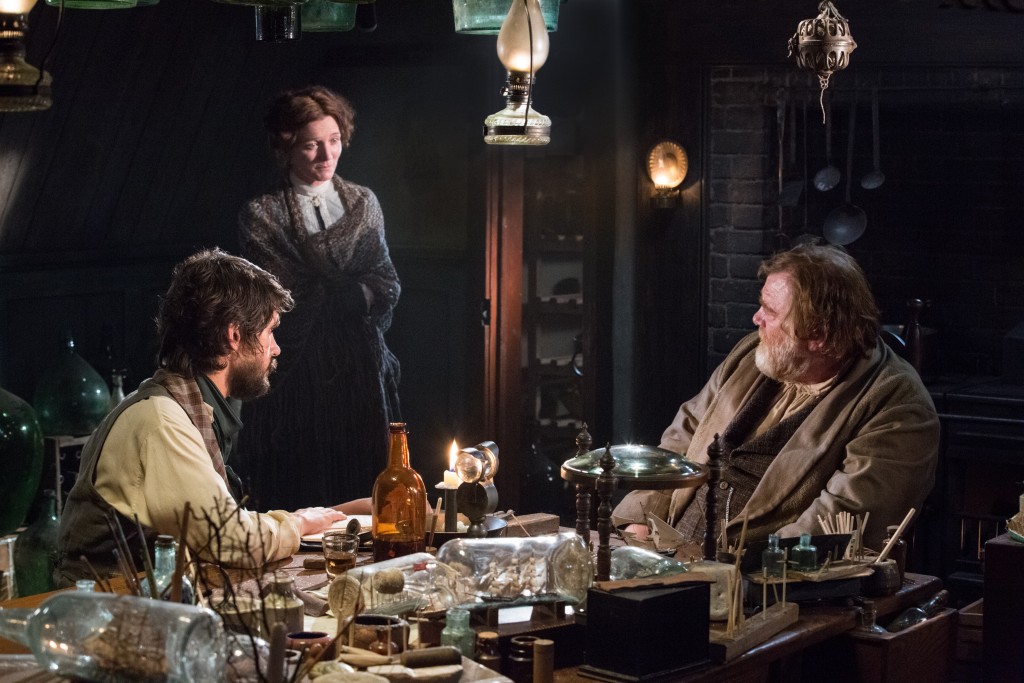 This is a film that takes place in two parts. In one part, writer Herman Melville (Ben Whishaw) is interviewing an older Thomas Nickerson played by Brendan Gleeson. In the flashbacks, which Thomas is talking about, Chris Hemsworth plays Owen Chase, the first mate on the ship the Essex, alongside Captain George Pollard (Benjamin Walker). Thomas Nickerson (Tom Holland) is a young greenhorn aboard the ship. It is an old whaling ship in the 1800s and they set out on voyage to get whale oil and bring it back to Nantucket. They run into trouble, a large whale that destroys their ship and leaves them drifting at sea for months. 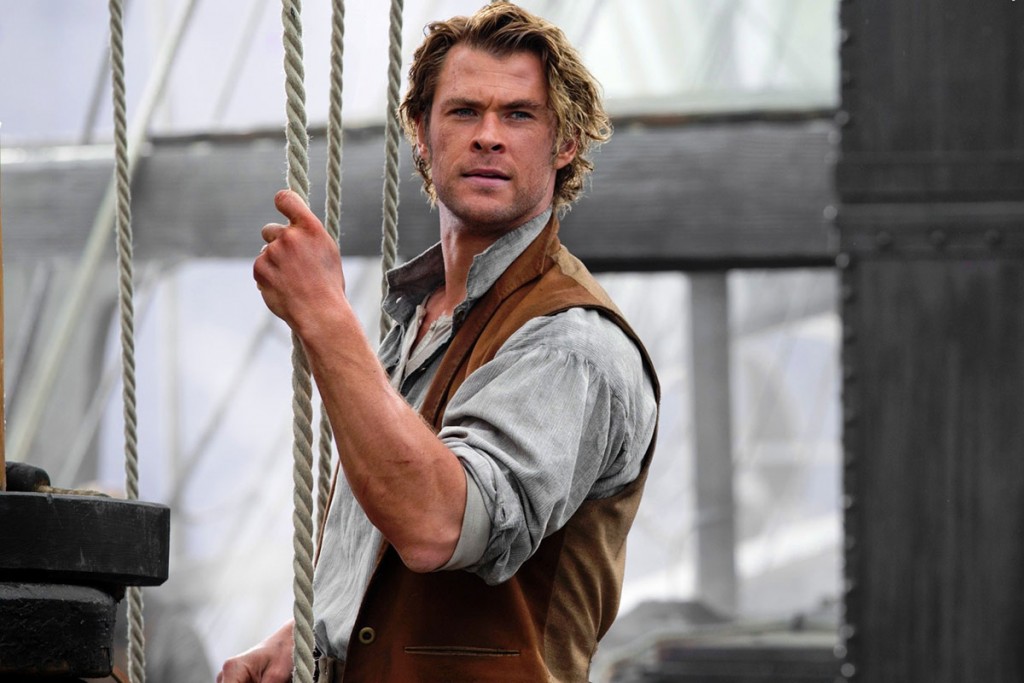 With a popular actor like Chris Hemsworth and such a superstar director with Ron Howard, you would expect a great epic film, but what you are left with is a mess of a film. The acting, particularly of some supporting characters is terrible. It is so bad that there are particular scenes that stand out in my mind of me thinking “what the hell? That’s the best version that they had?” The best actors happen to be the ones telling the story, Brendan Gleeson and Ben Whishaw. They show true emotion and torment. Chris Hemsworth looks like he really tried and even lost weight, but a major problem with his performance is his accent. It keeps going in and out. Sometimes it is really spot on New England but others it waivers between. 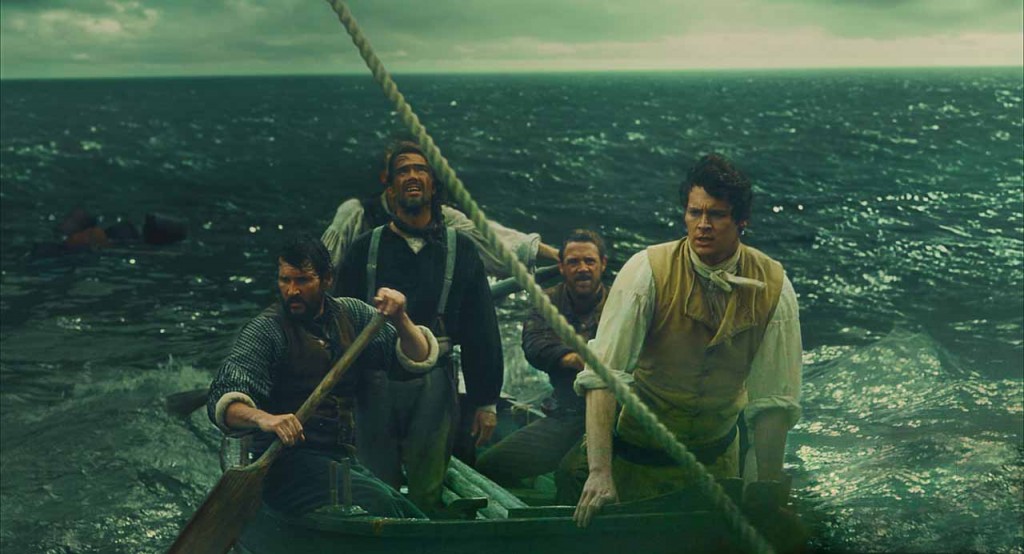 Another glaring issue in the film is the CGI. Some of it is downright terrible. With a film that is mostly shot in big epic sweeping shots, you need to have impeccable CGI and effects. It is painfully obvious in the film where they use CGI. The whales and even parts of the water look really fake and glaringly terrible. This takes away significantly from the story because it is supposed to be a beautiful epic film, with wide shots and beautiful cinematography. The CGI detracts from it so badly.

The story itself is engaging and you are rooting for the characters’ survival. You are both appalled and sad for the characters and what they are going through. I’m thankful for the dates and numbers that they place in the shots to show you how long they have been stranded and what the date is. It helped to give a sense of reality to the struggles of the characters. 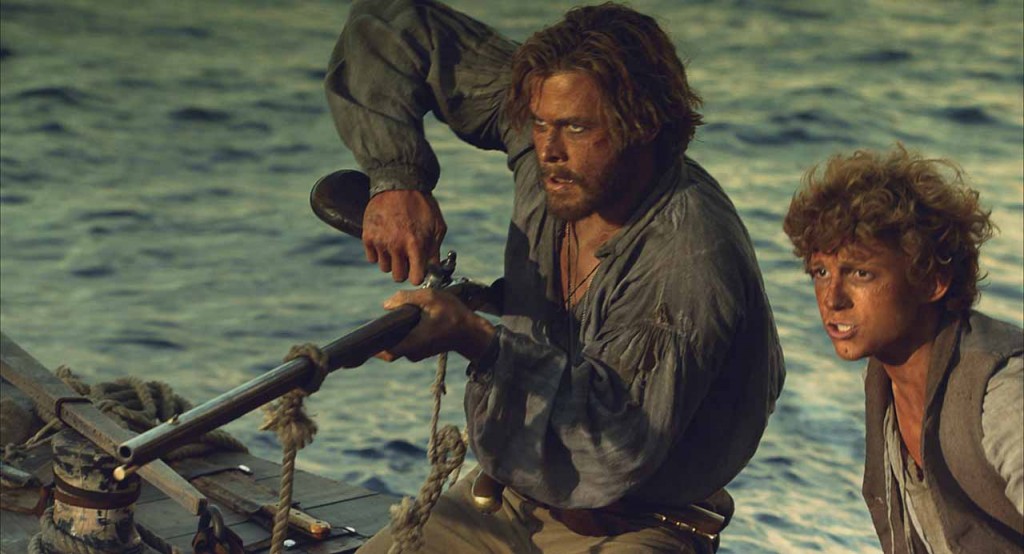 The makeup and costume design is pretty great. The characters physical transformations were really well done. Everything looked exactly as you would expect for people who are stranded on a boat, starving and dehydrated. Even when Captain Pollard is rescued and recovers, they still left sunspots on his face, which I think was a very realistic touch.

Overall, the CGI and terrible supporting acting from a few characters really took away from the story. I felt a sense of disconnect and emotional numbness to the film in a lot of ways. Scenes that were supposed to be beautiful left me pointing out CGI or terrible acting moments. 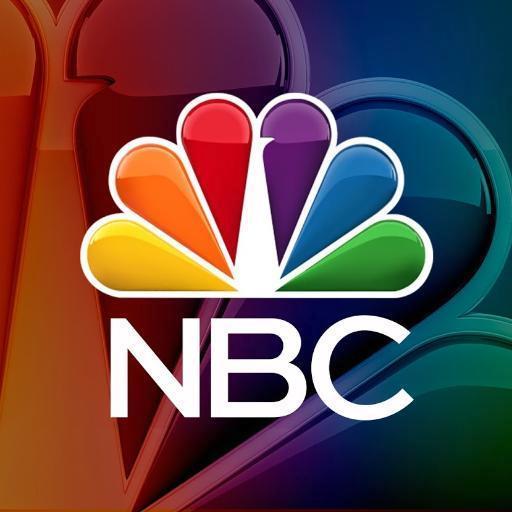 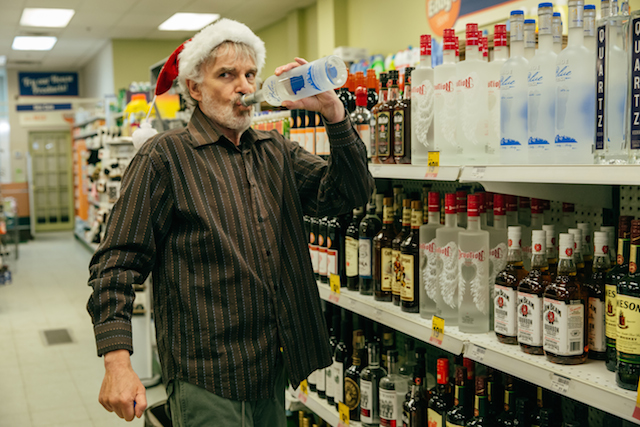 Review: In the Heart of the Sea is a sinking ship

In the Heart of the Sea is a sinking ship. This is a film that takes place in two parts. In one part, writer Herman Melville (Ben Whishaw) is interviewing an older Thomas Nickerson played by Brendan Gleeson. In the flashbacks, which ...
0
Average User Rating
0 votes
Please sign in to rate.