Ever wish you could Jeff Goldblum your memes? Good News! There’s been a Meme Resurgence and INDEPENDENCE DAY: RESURGENCE star, Jeff Goldblum, is taking over. Ermahgerd Girl, Scumbag Steve, and Bad Luck Brian have all been recreated to feature the one and only Jeff Goldblum! Head to MemeResurgence.com to get in on the action and create your own Goldblum Meme.

Post a link to your favorites in the comments below! 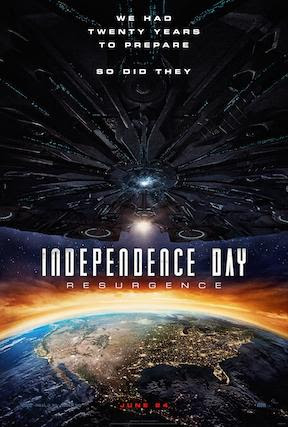 INDEPENDENCE DAY: RESURGENCE
Action-Adventure
Release: June 24, 2016
Director: Roland Emmerich
Producers: Dean Devlin, Roland Emmerich, Harald Kloser
Cast: Liam Hemsworth, Jeff Goldblum, Bill Pullman, Judd Hirsch, Vivica A. Fox, Brent Spiner, Charlotte Gainsbourg, Jessie Usher, Maika Monroe, Sela Ward
SYNOPSIS
We always knew they were coming back. After INDEPENDENCE DAY redefined the event movie genre, the next epic chapter delivers global spectacle on an unimaginable scale. Using recovered alien technology, the nations of Earth have collaborated on an immense defense program to protect the planet. But nothing can prepare us for the aliens’ advanced and unprecedented force. Only the ingenuity of a few brave men and women can bring our world back from the brink of extinction.
Tweet
Share4
Pin
4 Shares 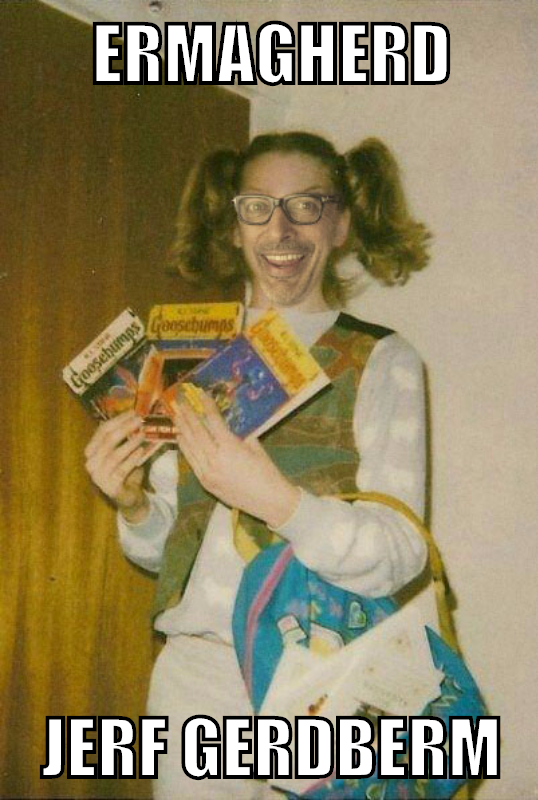