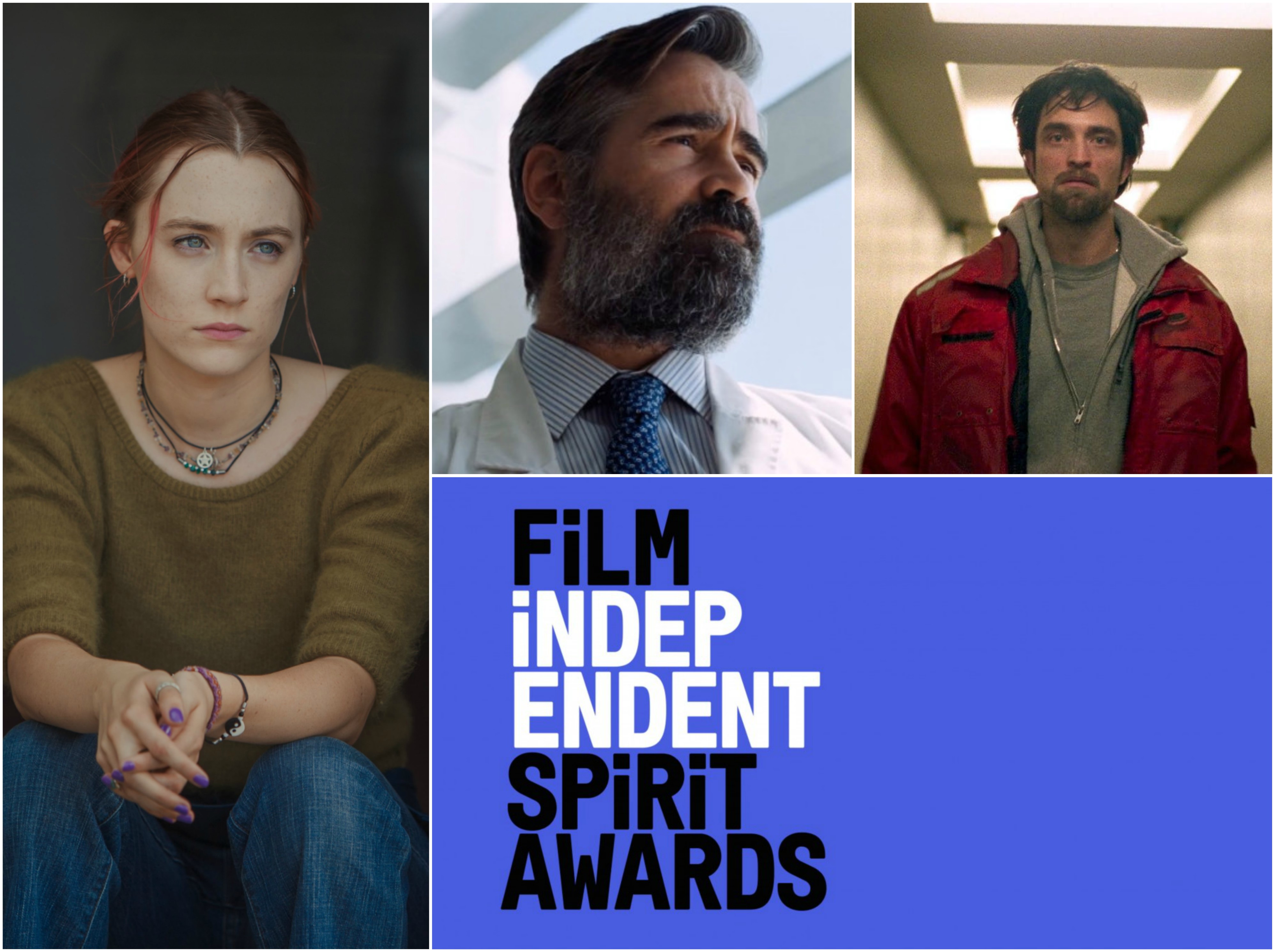 The Independent Spirit Awards? More Like The A24 Award Show.

Even if you don’t know that much about me, you probably know that I adore independent films. I am that guy who travels to various film festivals, on my own dime, to see and experience the wonder that is independent filmmaking. Oddly enough, I discovered Independent films very late in life. It wasn’t until 2001 where I discovered Independent film. I will never forget the first three independent films that I saw which really made me fall in love with the art form. Those films were Donnie Darko, Ghost World, and Lost & Delirious. Up until 2001, I am sure I saw an Independent film here and there (American Beauty and Reservoir Dogs come to mind)  but I never realized or appreciated what these films meant and stood for. Those three above mentioned films, in a lot of ways, are the reason why I feel so strongly about cinema because I feel they showed me worlds that were character and story driven rather than action or special effects driven. They made me laugh, they made me feel, they made me cry. They ignited some sort of special and indescribable feeling that I didn’t know I could have towards film before 2001.

With that being said, the Independent Spirit Awards are my jam. Yes, I love the Academy Awards and the Golden Globes, but the Independent Spirit Awards celebrate the wonder and power of Independent filmmaking. This is the award show that celebrates the cast, directors, writers, and everyone else that is involved in celebrating film without the big budget or studio backing. This year’s nominations, for the most part, weren’t very shocking but I do have a bit of concern as a lover of Independent films. I will be happy to discuss my fear below as well as some important lessons that the Academy Awards and Golden Globes can take away from Film Independent.

The 2018 Independent Spirit Award Nominations were officially announced yesterday, November 21, 2017, and here is the complete list of nominees.

Call Me by Your Name (Sony Pictures Classics)

The Florida Project (A24)

JOHN CASSAVETES AWARD – Given to the best feature made for under $500,000.

Life and nothing more (No Distributor)

Sean Baker
The Florida Project   (A24)

Luca Guadagnino
Call Me by Your Name (Sony Pictures Classics)

Jordan Peele
Get Out  (Univeral)

Jordan Peele
Get Out  (Universal)

Sayombhu Mukdeeprom
Call Me by Your Name  (Sony Pictures Classics)

Walter Fasano
Call Me by Your Name (Sony Pictures Classics)

Gregory Plotkin
Get Out      (Univeral)

Regina Williams
Life and nothing more  (No Distributor)

Timothée Chalamet
Call Me by Your Name (Sony Pictures Classics)

James Franco
The Disaster Artist (A24)

Daniel Kaluuya
Get Out  (Universal)

Armie Hammer
Call Me by Your Name  (Sony Pictures Classics)

Barry Keoghan
The Killing of a Sacred Deer (A24)

I Am Not a Witch (No Distributor)
Zambia
Director: Rungano Nyoni

BONNIE AWARD – Bonnie Tiburzi Caputo joined American Airlines in 1973 at age 24, becoming the first female pilot to fly for a major U.S. airline. In her honor, the inaugural Bonnie Award will recognize a mid-career female director with a $50,000 unrestricted grant, sponsored by American Airlines.

For argument’s sake, I would like to break down my thoughts by pointing out the pros and cons of the nominations.

The Film Independent Spirit Awards nominees shine a bright light on diversity. The Golden Globes and Academy Awards should try to follow in their footsteps. There needs to be variety in all these award shows and some of the nominations need to include people of color and women in front and behind the camera. The nominations should also not always be for a film that makes a ton of money or is backed by the biggest studio. There are a ton of great films that aren’t being talked about and it’s nice to see that the Spirit Awards continues to focus on at least a handful of those films each year.

With that being said, I am a bit concerned, however, that the award show is slowly becoming a bit too studio driven. It feels like there are only five studios receiving the bulk of the nominations. They are a few bones being thrown here and there but how likely is a film like Columbus going to compete with something like The Big Sick? Amazon and Universal are not small studios, they have plenty of money to throw into marketing and promotion.

Don’t get me wrong, I don’t think that Film Independent has forgotten what they stand for. They give out funding to help smaller films and even run a film festival. I think, however, that they do need to look at what is going on in the industry right now. Independent film has completely changed over the past few years thanks to streaming services. There are so many films being released that no one talks about, let alone mentions to anyone. Film Independent’s own film festival shows at least a hundred films that fall under the radar.  Wouldn’t it be nice to have an award show that can equally represent the major players in the Independent Film World as well as the unsung heroes? 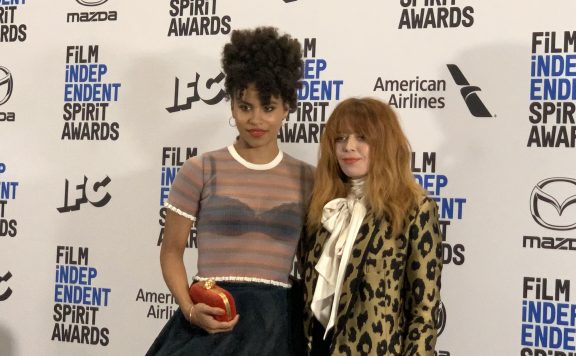 The Independent Spirit Awards? More Like The A24 and Sony Pictures Classics Award Show.