On the surface, a glossy action flick with an interesting enough hook is perfectly suitable for the summer movie season. Infinite struggles to come together in any meaningful way, despite director Antoine Fuqua’s best efforts and the star power of Mark Wahlberg. I’d say this is a film about identity in search of an identity, but it already has one. Well, it actually stole one, as the film (despite being adapted from a novel) hues so closely to The Matrix it made me wonder if there were ever any serious conversations about shifting things around to make that element feel less apparent. As it stands, while explosive, action-packed, and quick-paced, too many egregious errors hold Infinite back from fully realizing its extraordinary world.

Wahlberg stars as Evan Michaels, a man who believes he has gone through life having to deal with a mental illness that has gotten him into trouble. As it turns out, things are much more complicated. Evan is actually part of a secret group that calls themselves “Infinites.” These are gifted people with the ability to be reborn with their memories and knowledge accumulated from centuries-worth of past lives. Unfortunately, Evan’s mind has been locked, and he’ll need to reveal these buried secrets in a race against time to save humanity from the bad Infinites, led by a bald and snarling Chiwetel Ejiofor.

Right off the bat, I need to address the film’s biggest problem. I like Wahlberg just fine, but he is sorely miscast as the lead character. At 50 years old, the guy isn’t the one you need for the naïve chosen one-type, who needs to be fresh-faced and bright-eyed, as he learns a whole new world from 31-year-old Sophie Cookson as another Infinite, Tammy (this film’s Trinity). It’s all the more bothersome given the film’s opening action sequence, which features Dylan O’Brien as a world-weary, hard-edged version of the person Wahlberg will become. Really? I can understand subversion to a point, but a relatively younger actor like O’Brien (29) is precisely the person you put in this role. 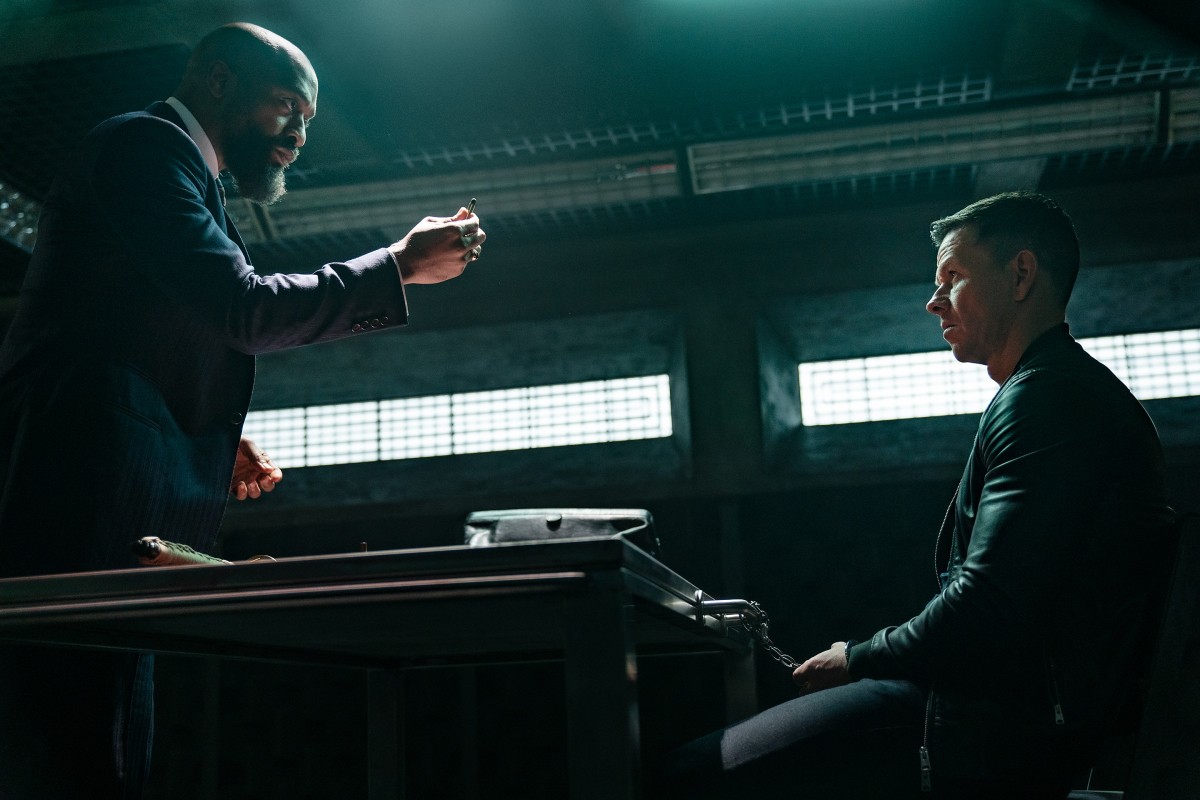 By rolling with Wahlberg (who would have been perfectly fine in the O’Brien part, as it would start the film on a high note by giving him a big action sequence before shifting gears), we are instead treated to the less interesting type of role he plays. Despite being introduced to this world, Infinite finds Wahlberg holding a constant scowl and generally acting like the smartest person in the room. That’s just not the most effective way to present an audience surrogate.

As I understand it, D. Eric Maikranz’s original novel, The Reincarnationist Papers, published just last month, describes Evan as a troubled young man. I understand the need for star power to get a green light, but this is honestly a miscalculation that was tough to contend with (for what it’s worth – Chris Evans was initially attached to star).

The rest of the film feels like The Matrix, as if it were written by Dan Brown. As the trashy, airport novel version of The Matrix, any sense of intrigue one would have concerning people who can recall their past lives is held to the minimum. In between action scenes, the time that could be spent grappling with the idea of having a certain kind of immortality and what it means on the sides of good and evil is barely explored. Instead, all of the standard hero’s journey beats are hit, which would be fine if the film had any kind of energy to help keep me invested. 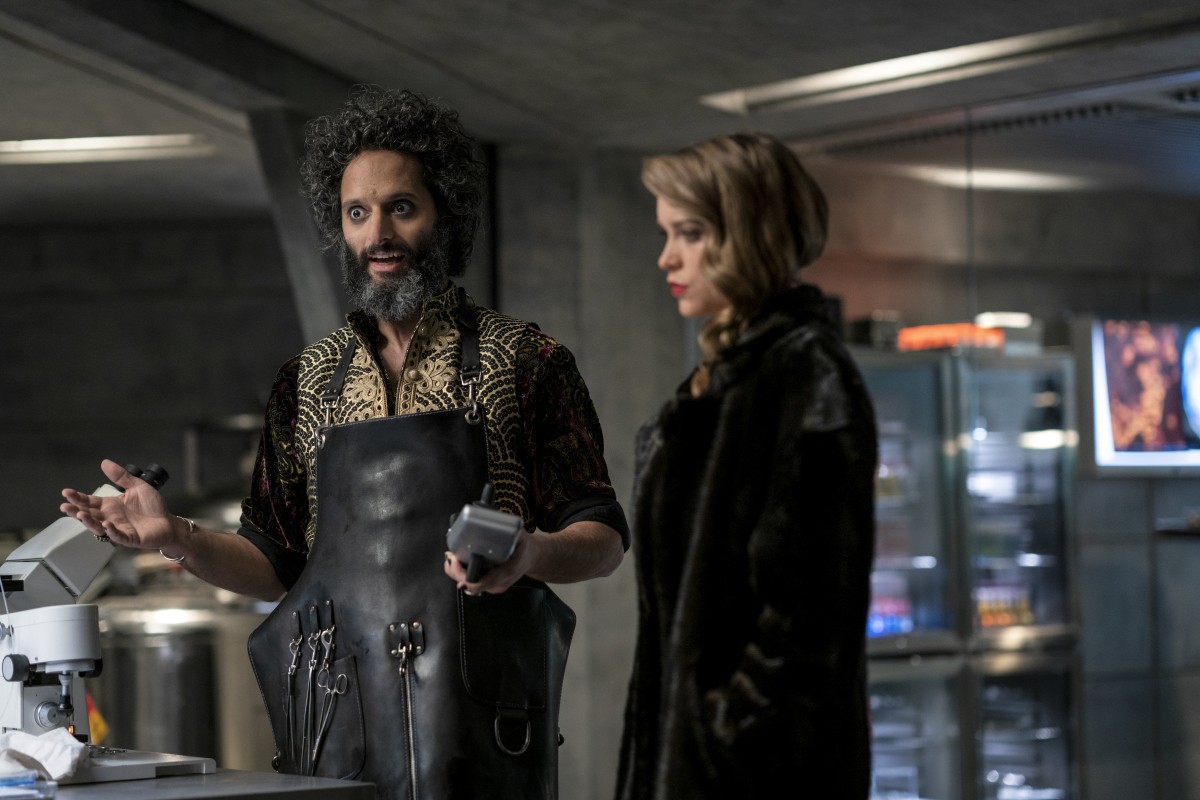 Instead, we are plunged into various action sequences that aspire to play like many other sci-fi/action films we’ve seen before. Infinite comes closest to representing Wanted, of all movies. Apparently, having past memories means your mind is enlightened enough to cut bullets in half with a sword, maneuver sports cars around narrow streets at breakneck speeds, and be generally about as badass as necessary until the script says otherwise. Fuqua, a director who tends to play well with action setpieces, doesn’t necessarily underdeliver in these areas, I just wish there was more weight to go along with any of it.

As far as areas that actually shine, well, when you get Ejiofor, he delivers. What’s on the page may not be much, but he sinks his teeth into his latest villainous role, and the film certainly perks up. One scene, in particular, finds him in a shouting match with an equally game Toby Jones, following the unexpected use of honey as a torture device. The always welcome Jason Mantzoukas shows up as well mid-way through the film. His energy brings a unique quality to most things, even here, in a role essentially meant as an exposition machine.

I may not have been expecting a Matrix rip-off 22-years later, but that wouldn’t have been an issue if Infinite had a clearer idea of its purpose. It’s not fun enough to be all that entertaining (though it’s mercifully short at just over 100 minutes). The film also isn’t deep enough to be more engaging. A man who believes he has been suffering from schizophrenia all his life, only to realize he’s recalling his past lives, is a very cool idea. Using past-life knowledge to make oneself into a fully enlightened and skilled fighter is a solid way to back into an action film. It’s just too bad Infinite breaks its own loop through miscalculations of how to approach it all. 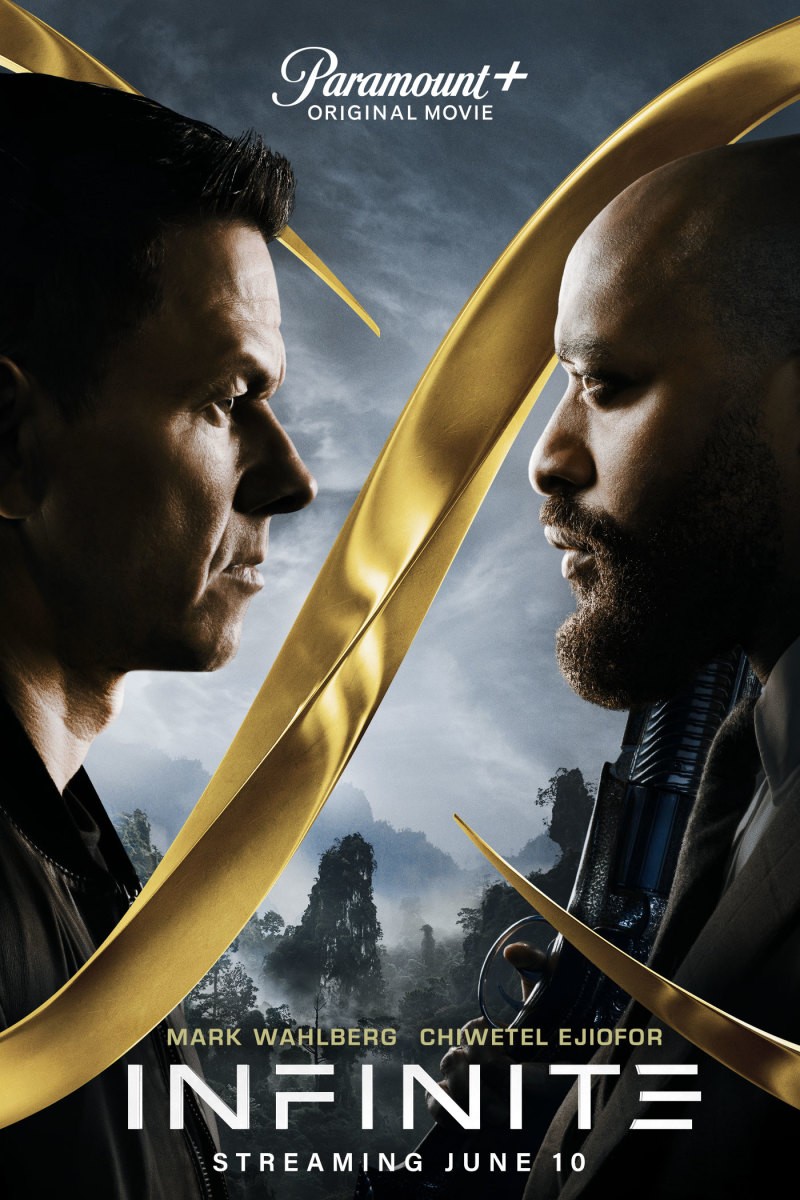 ‘Infinite’ Review: What Is The Matrix? 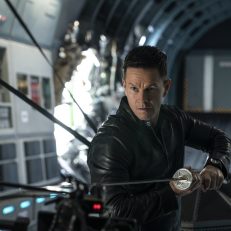 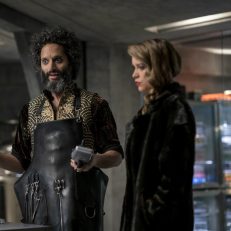 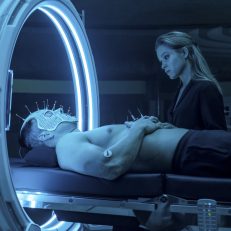 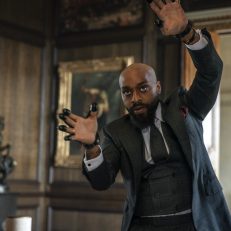 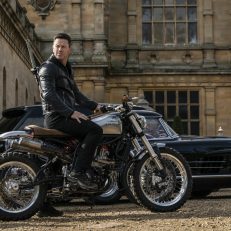 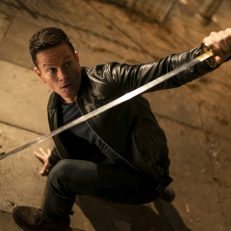 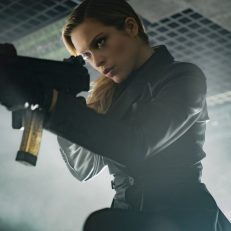 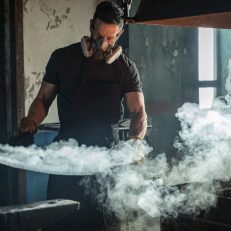