The experience I had with “Inherent Vice” was an odd one, but we are talking about Paul Thomas Anderson, so that was certainly expected. From the poster alone – with an afro-bearing Joaquin Phoenix surrounded by a number of the peculiar characters he meets – I figured it would be something unlike most films being released today. And having now seen it, I can confirm that wholeheartedly.

It’s a movie that, for the most part, makes up for its flaws in the form of originality and gusto. From the first frame, it knows what it wants to be and continues to stick with that tempo right until the end. Because of this, it won’t be for everyone. It’s a psychedelic trip of a movie, taking you on a weird and interesting journey that has its fair share of goofy moments and unusual happenings.

The film centers around Doc Sportello (Phoenix), a private investigator who gets quickly wrapped up in the kidnapping case of a local billionaire land developer and briskly begins a search to find him. What he doesn’t realize is how hard that’s going to be, especially when he’s stoned out of his mind half of the time. So through the fog of marijuana and alcohol, he meets eccentric character after eccentric character, all in good fun. It’s just about as silly as it gets, but once you’re on board you succumb to the charming atmosphere of the whole thing and its a weird look at the world. You’ve also got a great early 60s and 70s soundtrack that serves as the glue to keep everything together.

It’s definitely got several weak points, mostly in the pacing and a few scenes that seemed out of place (particularly when Martin Short shows up), but I liked it quite a bit. I found it refreshing amidst some of the more conventional things I’ve seen this year. If you like unordinary, quirky stories then this comes highly recommended. 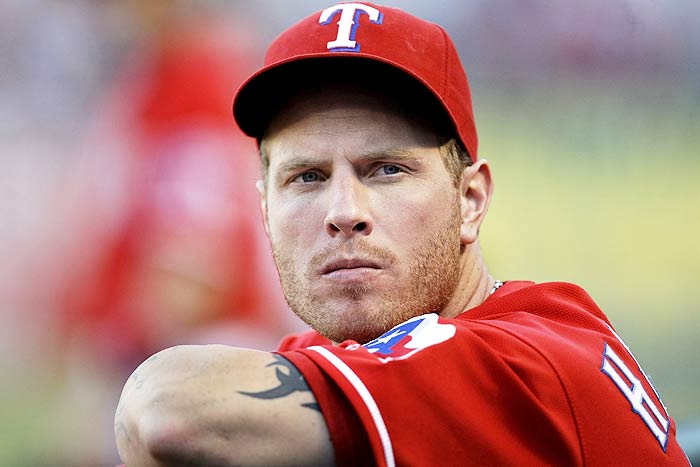 ‘Inherent Vice’ a quirky, psychedelic trip The experience I had with “Inherent Vice” was an odd one, but we are talking about Paul Thomas Anderson, so that was certainly expected. From the poster alone - with an afro-bearing Joaquin Phoeni...
0
Average User Rating
0 votes
Please sign in to rate.