For many 80’s kids, the films of Joe Dante remain a fond memory from a decade that continues to bring on that nostalgic feeling when we revisit these movies as adults. From Gremlins to Explorers to The Burbs, the man knew how to entertain with a unique blend of dark comedy and Horror. The aforementioned films still hold up nearly thirty years later, but I was surprised to find that 1987’s Innerspace, though it still has its charms, fails to work quite as well as it did when perceived through the eyes of a child.

In the film, Dennis Quaid plays Lieutenant Tuck Pendleton, a washed-up former air force pilot who spends his days drinking away his failures and pushing the love of his life Lydia (Meg Ryan) further away with his embarrassing social actions. Martin Short plays Jack Putter, a hypochondriac cashier at a local grocery store who is fairly certain on a day-to-day basis that he has succumbed to a myriad of illnesses. Fearing for his patient and friend’s mental well-being, Jack’s doctor recommends that he take a vacation somewhere calm and quiet. Little does Jack know that he will soon become entangled in a web of intrigue and mayhem as he is unwillingly thrust into the ride of his life.

When Tuck volunteers for a high-tech miniaturization experiment that involves him piloting a pod through a Rabbit’s blood stream (think Fantastic Voyage), a rival scientist’s team breaks into the research facility to steal the technology. On the run from assassins and dying from a gunshot wound, the lead scientist injects Tuck’s pod via syringe into the first person he sees; Jack Putter. Tuck’s discovery of the mishap and the ensuing anxiety that comes with Jack’s acceptance of a tiny man exploring his innards makes for some great comedic moments as the rather nonsensical plot begins to take hold.

I fondly remember being fascinated by the special effects in Innerspace growing up! Being a science fiction fan from an early age, the idea of man being able to shrink to microscopic proportions remains a film concept always worth exploring (see The Incredible Shrinking Man or Marvel’s recent Ant Man). The action scenes of the pod traveling through Jack’s body are still quite remarkable, and the performances from the cast are also quite good (especially Martin Short’s manic body-spasms that make for some truly funny scenes). It’s just that Innerspace tries a bit too hard to cram in its multi-layered plot in a two hour period. It may seem a small quibble for a film that still offers much to enjoy, but the overall story seems too chaotic for its own good at times. This is a completely harmless film that still manages to entertain, but perhaps the nostalgia factor wasn’t quite as strong for this reviewer the second time around. Luckily I’ll still have Dante’s The Howling, Piranha, The Burbs, and Gremlins to bring back ‘the feels’ any day of the week.

Though the film’s “wow” factor may not be quite as strong as it was in 1987, there is no denying that Warner Bros.’ High Definition transfer looks amazing on the Blu-Ray format! Natural film grain is ever present, and no noticeable Digital Noise Reduction has been applied here. Colors and clothing material look authentic to the time period, and there is nary a scratch or print flaw to be seen. The sequences within Jack’s body are particularly impressive in High Definition. Well done!

The 5.1 DTS-HD audio track is also solid addition to this Blu-Ray package, regularly balancing dialogue, background effects, and the film score in fine fashion. The unique sound effects of the film, both large and small, are especially impressive on this surround mix.

Warner Bros. Home Entertainment has given Innerspace a limited selection of bonus features for this Blu-Ray release. Here’s a breakdown of what’s included:

This Blu-Ray edition from Warner Bros. Home Entertainment features the wonderful original theatrical poster design for the film on its cover. On the reverse of the case you’ll find a plot synopsis, a listing of special features, technical specifications, and select production stills from the film. Inside the case is the rather plain-looking disc in eco-friendly packaging. Nothing to get too excited about in regards to the packaging, but most fans will be happy enough that this film is finally available on the High Definition format!

Joe Dante’s filmography offers up plenty of nostalgic cinematic trips from my childhood, but Innerspace fails to work quite as well as it did back in 1987. The special effects are still a standout aspect of the film, and Martin Short’s physical comedy makes for some truly hilarious moments. It’s just that Innerspace tries a bit too hard to cram in its multi-layered plot in a two hour period. With that being said, this is a completely harmless film that still manages to entertain, but perhaps the nostalgia factor wasn’t quite as strong for this reviewer the second time around. The good news is that the Blu-Ray edition offers up some beautiful visuals with its impressive picture quality, and the delightful DTS HD sound design seals the deal. The special features are pretty bare, but the commentary with Dante and others is well worth listening to. Though I have a few reservations about the film itself, this Blu-Ray edition still comes recommended. 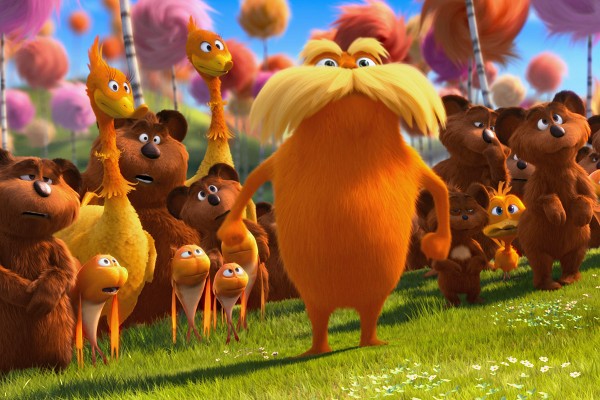 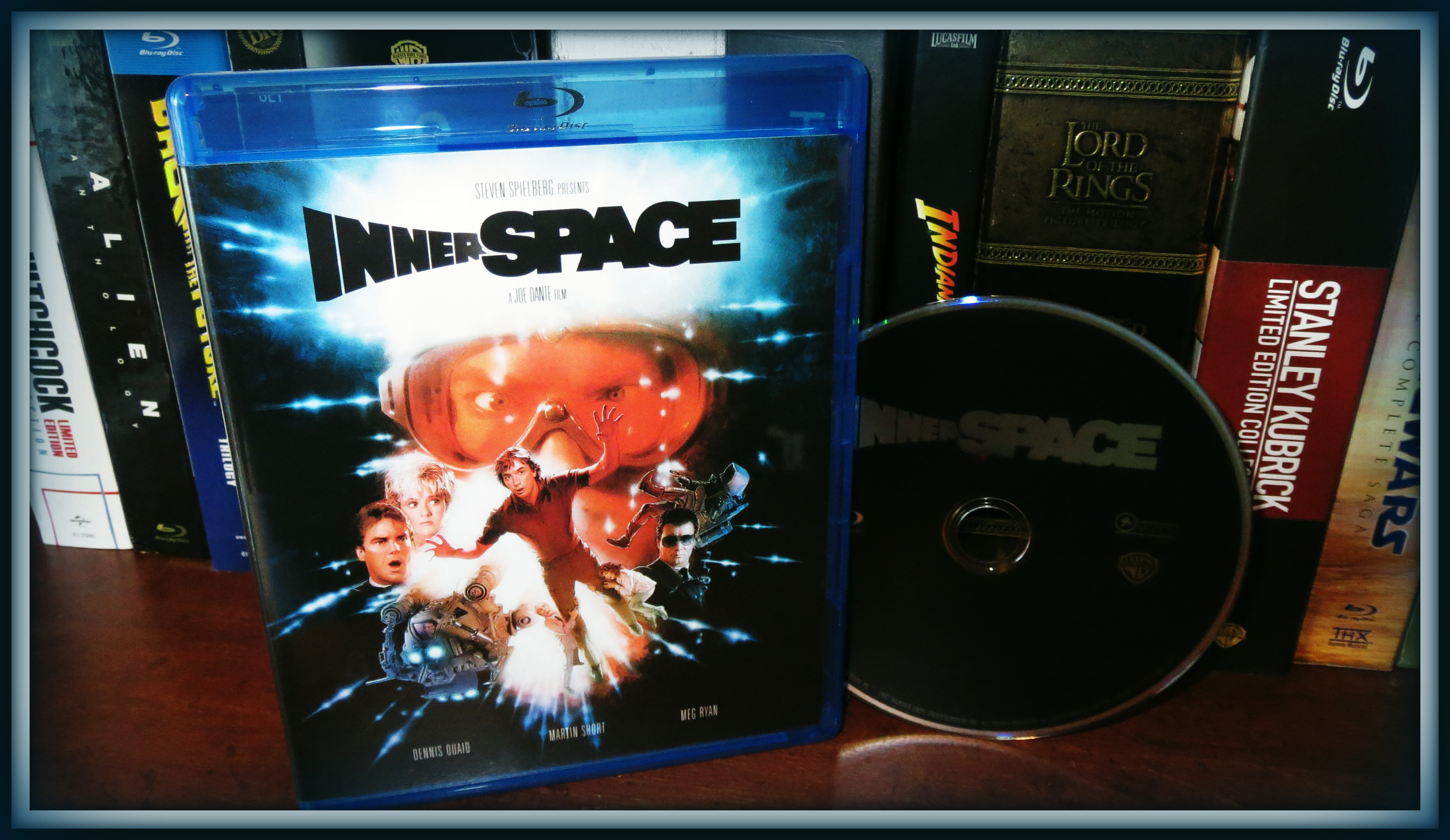