Although this year’s Toronto International Film Festival (TIFF) had a slightly different feel this year, that didn’t stop the festival from virtually honoring some of the biggest and best names in the business with this year’s TIFF Tribute Awards. This year’s honorees included actor Sir Anthony Hopkins, actor Kate Winslet, director/producer Mira Nair, director Chloé Zhao, musician/composer Terence Blanchard and director Tracey Deer. Streamed live on Variety, with a special performance from Canadian artist Shawn Mendes (who also announced a new collaborative “Changemaker Award” with TIFF) it was a more intimate awards ceremony that was more accessible and a little more down to earth and less stuffy. We got the opportunity to chat with honorees Terence Blanchard (TIFF Variety Artisan Award) and Tracey Deer (TIFF Emerging Artist Award) about what this award means to them and the legacy they want to leave behind with their work. 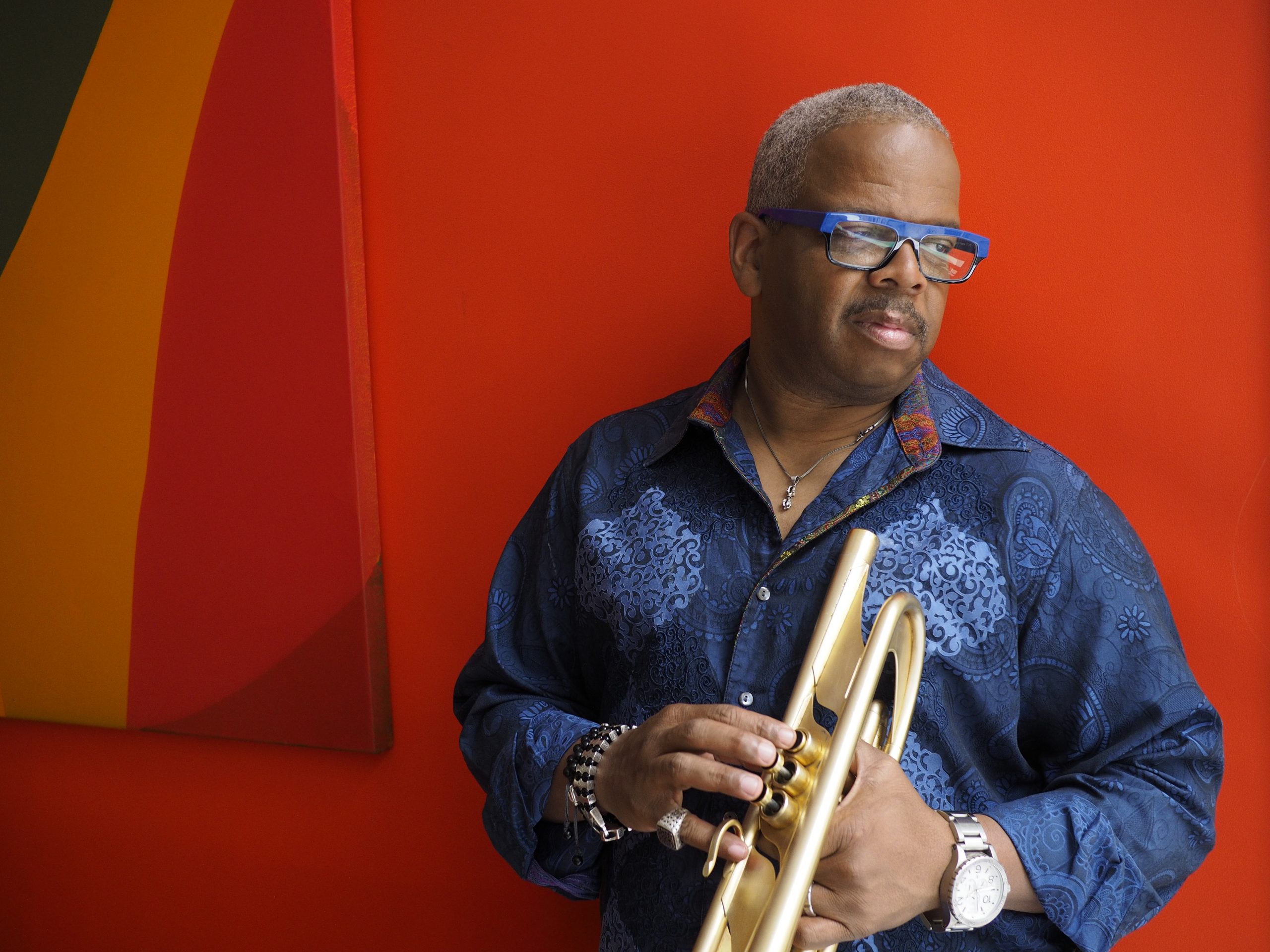 Blanchard, who has over 25 years in the industry, is a powerhouse in the film and music industries working closely with Spike Lee on productions such as “Malcolm X,” “Da 5 Bloods” and most recently on “One Night in Miami” and “Bruised” both screening at this year’s festival. Blanchard says the thing he is most proud of is the fact that “[he’s] still in the industry.” With a laugh he continues, “no, seriously, probably the thing that I’m most proud of is the types of projects that I’ve been able to work on. I’ve been on projects that have been socially significant to our community and that brings me more pleasure than anything and it inspires me to do even more.” Those projects that he has worked on are oftentimes stories that mean a lot socially and culturally, especially to the African-American community. “We’re finding out that the industry is becoming a little more diverse — we still have a long way to go — but there is an influx of women making films…and an influx of people from different ethnic backgrounds making films. There are so many ways to approach this and so many ways to do this musically. It’s really exciting to think about what’s next — the sky is the limit and its only a matter of your imagination that’s holding you back.

When asked about the legacy he wants his work to leave behind, Blanchard says “it’s all about not compromising and staying true to yourself. Early in my career, there were a lot of films that were brought to me that I emotionally couldn’t get behind and I refused to do those. And I paid the price for it by not working for a good stretch of time. But having gone through that, certain things just don’t come my way.” But Blanchard doesn’t see having that conviction when it comes to his work as a hindrance. “I feel a little bit grateful for because people have started to understand that there are only certain types of things that I am really willing to be a part of.”

With a filmography as diverse and impactful as his, Blanchard feels that “Malcolm X has been the most impactful for him. It was the first — not the first film that I scored, but the first major story that I was a part of bringing to the screen. I remember feeling terrified about my responsibility for that. I did a lot of homework to make sure that I was up to the task and it just kind of grew from there.” But that’s not to say that some of his more recent works don’t also have a major place in his filmography. “One Night in Miami is a very important film. You see all of these men of African-American descent with varying views…and very valid points of view…having a discussion and remaining friends while trying to find common ground amongst all of these viewpoints. That’s an amazing story to tell.”

Blanchard’s other film playing at TIFF this year is Halle Berry’s directorial debut “Bruised.” “I think this is a great story, but I also love the fact — this is for ‘One Night in Miami’ too — that you have these African-American women who are first-time feature directors who do not seem like first-time directors. These projects are amazing and constructed in such a way that the storytelling process is just amazing. The way Halle went for it with ‘Bruised’ — the chances that she took — were very bold and brought something that was very dark but beautiful to the screen.”

But Blanchard is not just a virtuoso when it comes to composing for film, Blanchard is currently working on an opera that will play the Metropolitan Opera in the fall of 2021 (it already premiered in St. Louis). Already a Grammy-winner and Oscar-nominee, when asked about his new award, he had this to say “this is just an amazing feeling. We were just talking about this — TIFF is just one of those festivals where it’s an intimate thing — an intimate collection of dedicated filmmakers. People who really have something to say and they say it is very unique ways. I was there a number of years ago and that was one of the things I took away from the festival. It’s great to be at a place where you find inspiration from people who can come up with all different ways to tell a story — and film composers who come up with all different ways of writing music for a film — so it is a great honor to be apart of that.” 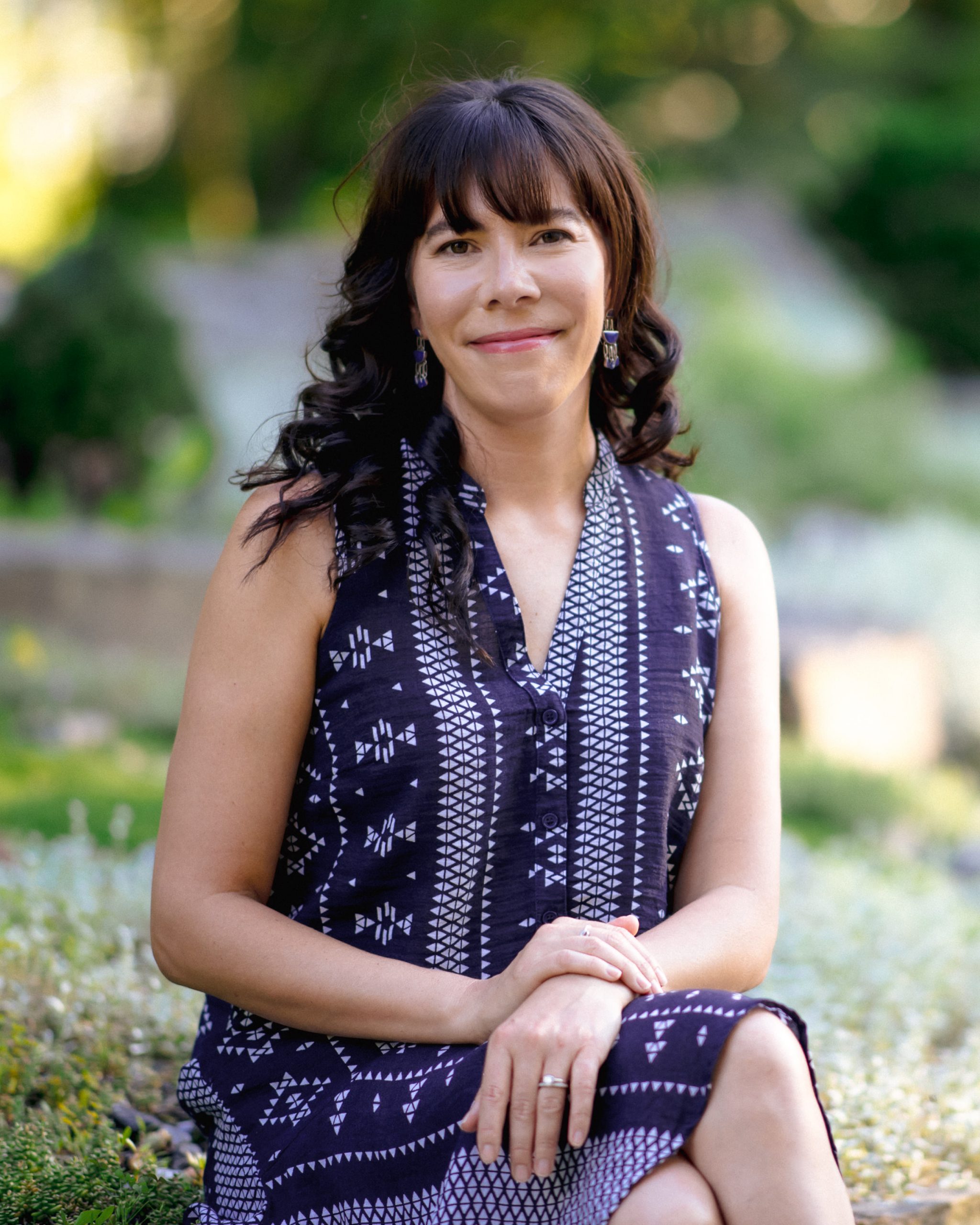 Speaking of artists having something to say and doing it in unique ways, this year’s “TIFF Emerging Artist Award” recipient is one such filmmaker. Deer’s film, “Beans” is a heartfelt coming-of-age story about a young indigenous girl who has to find her voice and herself during trouble times in the early 1990s. Based on Deer’s own experience as a pre-teen during the standoff between her Mohawk people and the government of Quebec, “Beans” is a deeply personal and touching film that resonates just as much in today’s current climate as it did when it was set. “Being able to get this film out means everything to me,” Deer says. “I decided I wanted to become a filmmaker when I was twelve years old, at the same time when I went through this horrific event. I discovered what it means to be indigenous in Canada — and in the world — during that fateful summer. It influenced me on so many levels in regards to my self-worth, my sense of safety. My dream of becoming a filmmaker was directly impacted by those events and the message was ‘you will never be anything.” But Deer’s first feature is a direct pushback to that. “To have fought against that message for so long and have taken every step possible to achieve that dream and prove them wrong, it’s been the singular driving force in my life. So to be here premiering the film — really any film — is a dream on top of a dream! I’m overwhelmed…happy…proud and a little bit in disbelief that this is really happening.”

The way the story in “Beans” is told in almost like a documentary-hybrid with lots of archival footage from the actual standoff interspersed throughout the story to push the narrative forward. “I began as a documentarian and there’s an aesthetic that I really love that is really grounded in truth and I really wanted people to be in these moments with Beans and her family. And not be distracted by anything else. My DP (Marie Davignon) and I didn’t have a ton of shots — we kept it relatively simple — everything is in the moment with Beans and where that reveal takes us at the moment. We didn’t need to dress it up too much with anything else. I wanted it to flow, not be a dramatic difference between the fictional and documentary components. I wanted them to relate to one another” says Deer.

Although she’s worked in the documentary and television spaces, this is her first feature film and there is much more than Deer has to say with her work. “This is my first feature and I’m getting the ‘TIFF Emerging Talent Award’ but I have been working for 20 years. My goal has always been to build bridges between my community and the ‘outside’ community. That divide is what harms us so much. Just like one of the messages at the end of the film, we need more friends…we need allies and help for things to be better. We can’t do it alone. With my work, I try to invite people in to get to know us, relate to us, love us, and care for us. Ultimately I want the work to be a part of positive change — open hearts and open minds to make things better for my people in this country. I don’t want kids growing up being exposed to the type of racism, intolerance, and injustice that I experienced as a twelve-year-old…and I know our kids today are experiencing. I don’t want that to continue happening. So I’m trying to win over a lot more friends.”

If “Beans” is any indication, Deer’s future as a feature film director is bright. She’s currently working on another feature that she’s been working on for years. “Beans’ took about 8 years and I’ve been working on another one for about 5 or 6 years and we’re finally at a place where I feel like the foundation is in a solid place,” says Deer. “I hope to be shooting that relatively soon. It’s called ‘Inner City Girls’ and it’s an adaptation of a book by Sabrina Bernardo, a Canadian author. It’s semi-autobiographical and its the story of an immigrant girl and an indigenous girl in a gang. It explores some of the same themes that I love looking at so I’m really excited about that project. And I hope to continue to explore stories in all the different genres — documentary, feature, and TV.”

The We Live Entertainment team would like to congratulate all of the honorees on their TIFF award and thank Terence Blanchard and Tracey Deer for chatting with us. 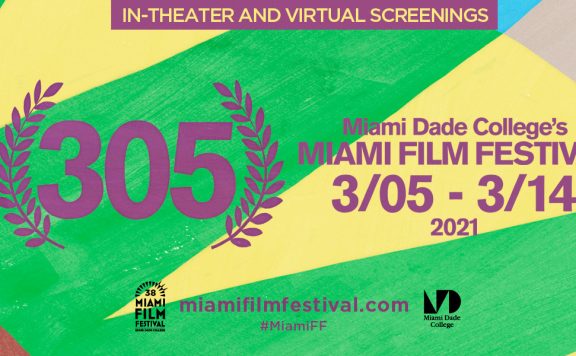 TIFF 2020 Interview: Composer Terence Blanchard and director Tracey Deer talk representation and what their TIFF Tribute Awards mean to them