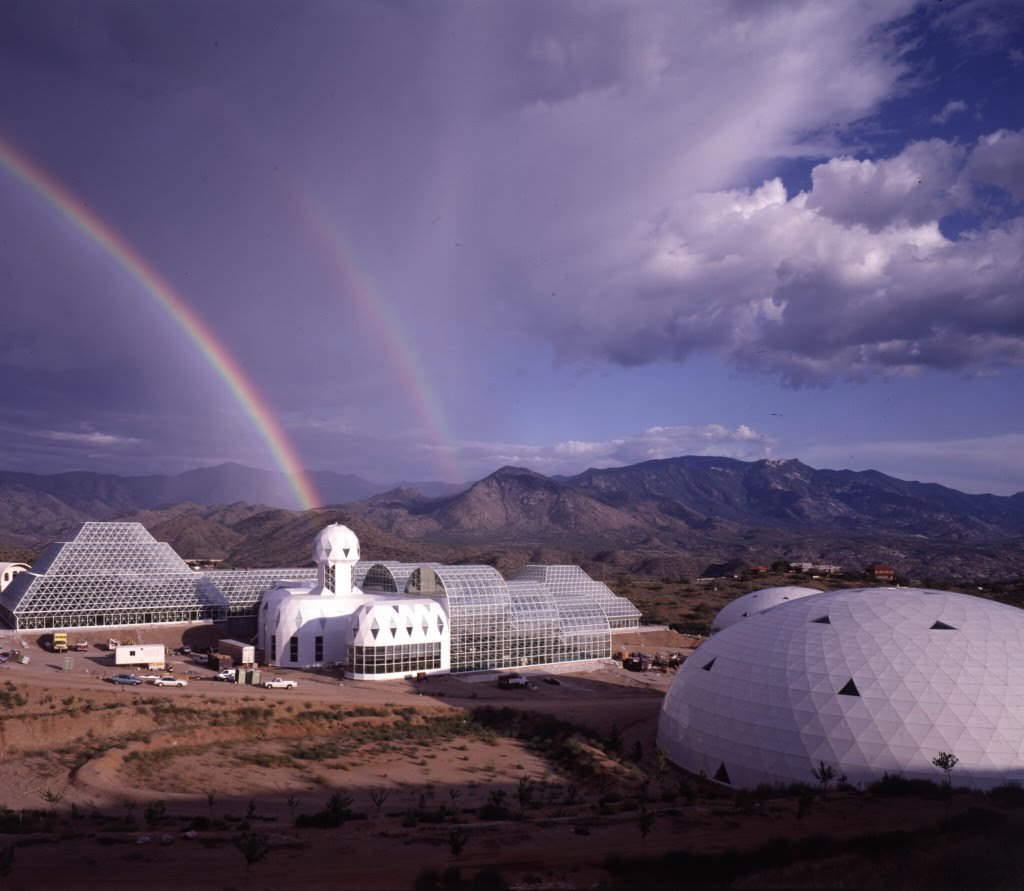 “Spaceship Earth” had a buzzy premiere at Sundance and was fast-tracked to a release in early May. The documentary is about the self-engineered replica of Earth’s ecosystem called BIOSPHERE 2 and the people who occupied it. I spoke to director Matt Wolf over the phone about his documentary and the unique approach he used to tell the story.

We don’t find projects, but projects find us. That was no exception for Matt Wolf. He randomly came across images of BIOSPHERE2 and wanted to make this bonkers true story into a documentary.

“It seemed too wild to be true and the theatricality of the imagery was very alluring,” he said. “When I met the people, who conceived of BIOSPHERE2 and discovered the monumental archive that they had then that sealed the deal.”

Matt Wolf was immediately fascinated by the subject. He wanted to tell the true story from a different perspective, one that the news dismissed, and society forgot.

“I wanted to take a much wider view of this story,” he said. “The project was mostly rebuked by the media as a specular failure and faded from collective memory, but it is a story that spans almost half a century.”

I was pleasantly surprised “Spaceship Earth” primarily focused on the individual characters as much as the biodome. Wolf knew the intricate characters drove the story.

“I thought they were compelling people. I wanted to follow their journey as a small group. I choose to dig into their story because I think it gives us a purpose and an intention that was often misunderstood. Also, I built empathy for the dreamers who conceived of this project and makes for a more inspirational rather than cynical story,” he said.

Matt Wolf was more motivated to tell a story about the human spirit to drive innovation than make an activist documentary.

“I didn’t want to tell the story because of climate change,” he said. “That kind of call to arms isn’t something that motivates me creatively. It is about human achievement. The extraordinary things that people particularly if they think in unprecedented ways.” 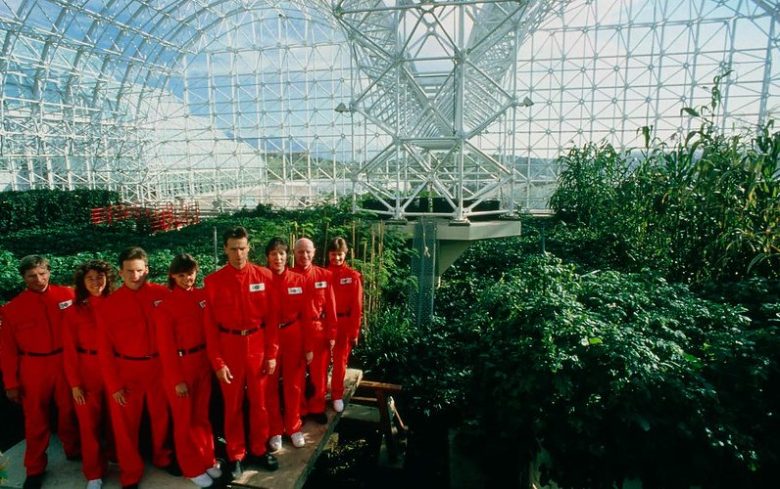 Matt was grounded in approaching the story from the practical standpoint and the real challenges the crew faced.

“It is easy to romanticize the visionary aspect of the project, but I think it is important to recognize the limitations of it within a world that requires a capitalistic. That tension between counterculture and dreamers and the harsh reality of our present-day politics and industry intrigued me,” he said.

Matt Wolf didn’t have any surprises or unexpected challenges making “Spaceship Earth,” but he learned from the subjects.

“When you make a documentary, you have relationships with subjects,” he said. “People teach me things and surprise me and challenge me in so many unexpected ways and I think it is sustaining real relationships with complicated people. It is surprising what you learn.”

In our season of uncertainty with COVID-19, Matt Wolf wants audiences to be inspired by the innovation captured in his documentary.

“I want people to look at this model of small groups and as a model for realizing new ideas,” he said. “We are all like ‘biosphere-ists’ in quarantine right now and when we come out, we’re going to enter a very different world. I think we need tools and models for dealing with that and for figuring out a sustainable model to thrive and to protect our future.“ 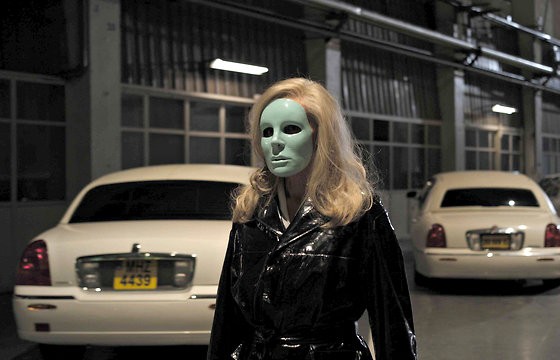 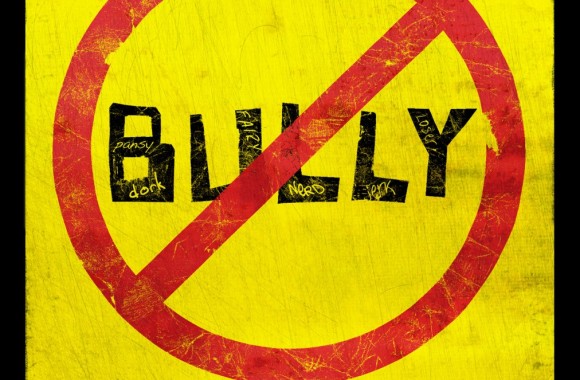 "Spaceship Earth” had a buzzy premiere at Sundance and was fast-tracked to a release in early May. The documentary is about the self-engineered replica of Earth's ecosystem called BIOSPHERE 2 and the people who occupied it. I spok...
0
Average User Rating
0 votes
Please sign in to rate.
Director(s):Matt Wolf
Genre:Documentary
Studio(s):Neon