“Death of the author” is a saying from mid-20th Century literary criticism; it implies that a writer’s intention and their biographical particulars (politics, religion, and so on) should hold no special weight in determining an interpretation or review of their writing. Basically, it means separating the art from the artist.

In the mysterious new thriller Death of an Author, the saying is boiled down to its basic words. Does an author actually die at the metaphorical hands of the accomplished Swedish director Daniel Alfredson? You’ll just have to watch and see, but I must warn you that you may expire of boredom before you find out. 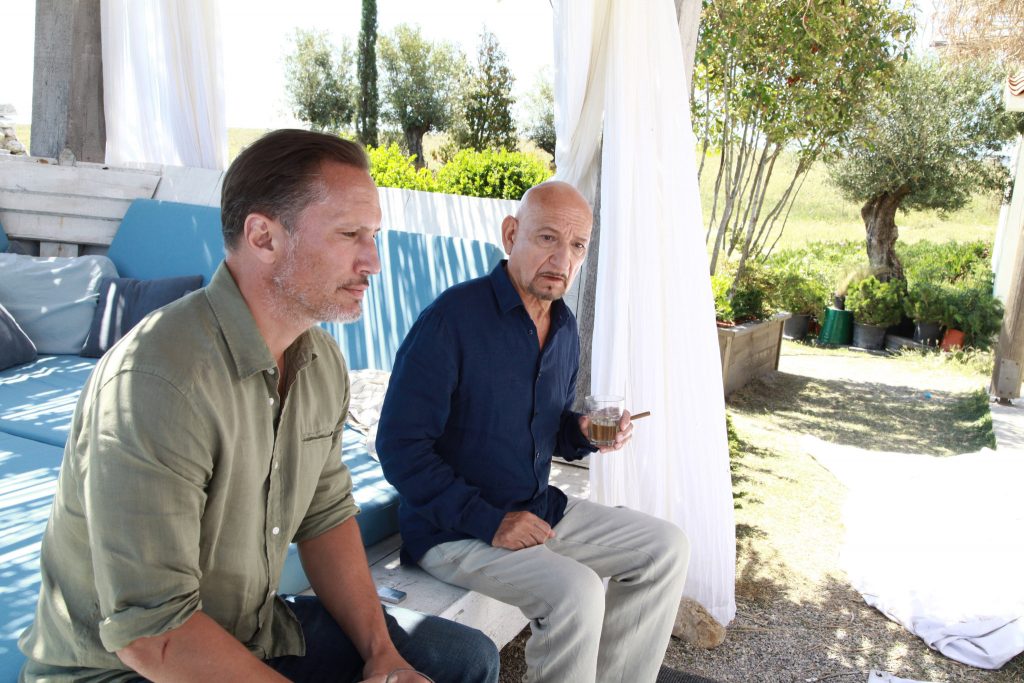 Okay, that’s overly harsh. The film is just so much slower and less suspenseful than one would hope, given the director’s previous works. Alfredson certainly has an eye for great source material; he gave us the foreign film versions of two parts of Stieg Larsson’s Millennium book trilogy: The Girl Who Played with Fire and The Girl Who Kicked the Hornets’ Nest. His new Intrigo is a film trilogy is based on novellas by acclaimed author Håkan Nesser, of which Death of an Author is the first. All three films are set in an undefined country in northern Europe, and they share the same psychology of secrets and labyrinthine narrative structure.

Death of an Author starts off quite promisingly. First of all, you’ve got to love the casting of Sir Ben Kingsley and Benno Fürmann in a game of cat-and-mouse. Both are accomplished, attention-getting actors. Kingsley has a predatorial grace about him that naturally draws a viewer in, while Fürmann, as seen in the bizarre “BabylonBerlin” television series, can be quite compelling in a creepy sort of way. 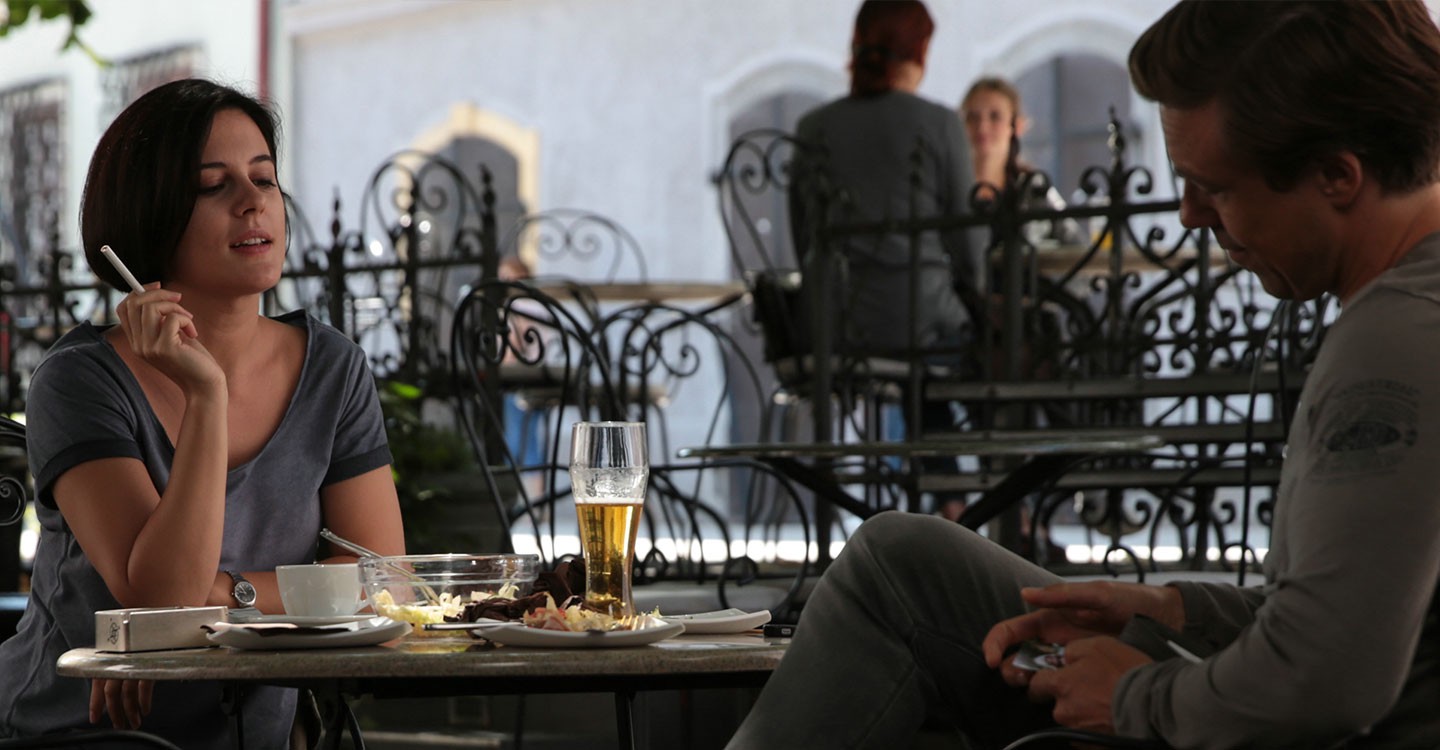 At the beginning of the movie, it would appear that Benno’s Henry, an aspiring mystery writer, has the soft white underbelly as he timidly presents his first book to Kingsley’s famous literati, Henderson, for review. Hard-boiled Henderson deigns to listen while Henry reads blandly from his manuscript, but the big kahuna is busy doing other things as the golden sun shines on the back patio of his gorgeous Greek lighthouse villa. He’s mixing drinks, he’s making lunch, he’s doing this and that… until something Henry says catches his ear and piques his curiosity. It seems that the tale of an author who murdered his wife is not mere fiction, and the author who’s come to Henderson’s remote home just might be there for something other than a critique.

It all seems so intriguing, but sadly, the ho-hum look and feel of the movie, not to mention the standard-issue presentation (present-day mixed with flashbacks), make this noir a bore. First, we have the main plot of the hopeful novelist presenting his tale to the master author. Then there is the mystery of the man who arranges a fatal accident for his cheating wife only to discover that maybe she’s alive after all. Finally, there’s a third thread interwoven on yet another book—David’s English-language translation of a tome by a famous German scribe who has recently died under mysterious circumstances. This tale is already more twisted than a corkscrew, and when one factors in the filmmaker’s self-indulgent celebration of his own cleverness, it becomes too tightly wound.

Death of an Author and two other films in the trilogy, Dear Agnes and Samaria, are now available on VOD. 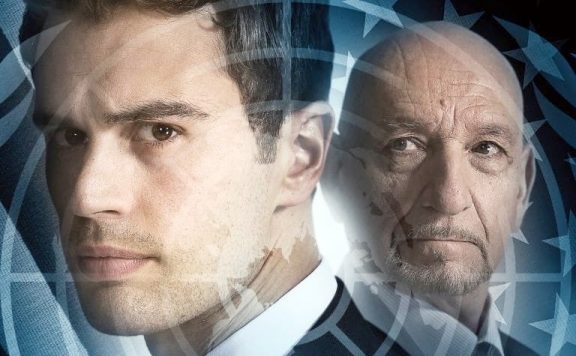 Director Per Fly Talks His Purpose for Making ‘Backstabbing for Beginners’
April 27, 2018

Intrigo: Death of an Author Movie Review – Lost in Translation