Iron Man 3 is a superhero film that is going to leave a lot of people satisfied, a lot pissed off, and a lot with mixed feelings. In a way, that is a credit to Shane Black (replacing Jon Favreau as director), who tries to mix things up a bit. Black makes some interesting choices in trying to change some things around, but in the process he makes his film seem out of place in the current Marvel universe. The results left me both happy and irritated.

Iron Man 3 is really more of a sequel to The Avengers (2012) than Iron Man 2 (2010), with Tony Stark (Robert Downey Jr.) now having strange reactions to what happened to him while he was in the wormhole in Avengers. At the same time, he reflects on personal demons coming back to haunt him.

Things kick off when a terrorist named the Mandarin (Ben Kingsley) begins blowing up various parts of the world. Stark sees the acts as personal as soon as someone he knows becomes involved with one of them. His world gets even more complicated when an old flame named Maya Hansen (Rebecca Hall) and an industrialist named Aldrich Killian (Guy Pearce) show up. At the same time, Stark also tries to hold on to his relationship with Pepper Potts (Gwyneth Paltrow).

The film, written by Drew Pearce and Black, begins in an unexpected and refreshing way and continues to roll along nicely for a while. Around the halfway mark is when things start to get strange. I’m all for surprises in movies, but some of the ones in this film are more predictable than eye-opening. One major one is what is going to cause the splitting of people. I personally found it to be somewhat amusing, but it also comes across as false instead of ringing true (and it betrays the comic books).

Pearce and Black also leave the movie with obvious plot holes, underdeveloped characters (especially Hansen), and a rushed ending. They also rely on the easy “character journey” of having Stark team up with a little kid (Ty Simpkins, who is actually pretty good) during part of the film. But the most annoying thing to me with the script is the lack of development in Stark’s wormhole problems. The initial idea is great, but there is never much complexity to it – instead reducing Stark to just freaking out about it every once in a while. The script does have its great moments, especially with some of the dialogue, but I found it to be a mostly-unsatisfying brew of more-of-the-same, undercooked ideas, and unsurprising surprises.

Black’s direction is a bit above him and Pearce’s screenplay, though. The director gives the film a lively pace and really delivers on spectacle, while also leaving personal style fingerprints on the film (Black previously worked with Downey Jr. on Kiss Kiss Bang Bang (2005)). Standout moments include a breathtaking aerial sequence and an exciting hand-to-hand fight towards the end. There is also a big and impressive scene that involves Stark’s house once again getting destroyed. But Black also shows that he knows how to work with smaller passages, allowing Stark to have some breathers and reveal some vulnerability.

The only problem I had with Black’s direction (other than contributing in directorial strokes to the screenplay issues) is that he presents some of the bad-guy henchman as cartoonish, mutant-like creatures that seem more silly than villainous. Also, none of the music, cinematography, or editing is very memorable — though they all serve the story well-enough.

The cast of the movie is pretty strong. Downey Jr. has his performance on lock-down by now, but it’s interesting to see how he presents his character as “weaker” (with internal conflicts and outward emotion) in certain moments. Paltrow and Favreau (as Happy) are also entertaining in their returning parts, but Don Cheadle (as James Rhodes) is even better among the previous players. Hall, Pearce, and Kingsley all seem to be having fun in joining in, but I wish these talented actors had more to work with with their parts.

Iron Man 3 is a fun, risk-taking superhero movie that serves the summer season well. But it also makes some moves that left me a bit disappointed. This film is nowhere near the greatness of some recent superhero outings, but it isn’t abysmal. It’s good popcorn escapism, but I can only hope that the upcoming Thor (2011) and Captain America: The First Avenger (2011) sequels come off as better in this “Phase 2” of the Marvel universe. 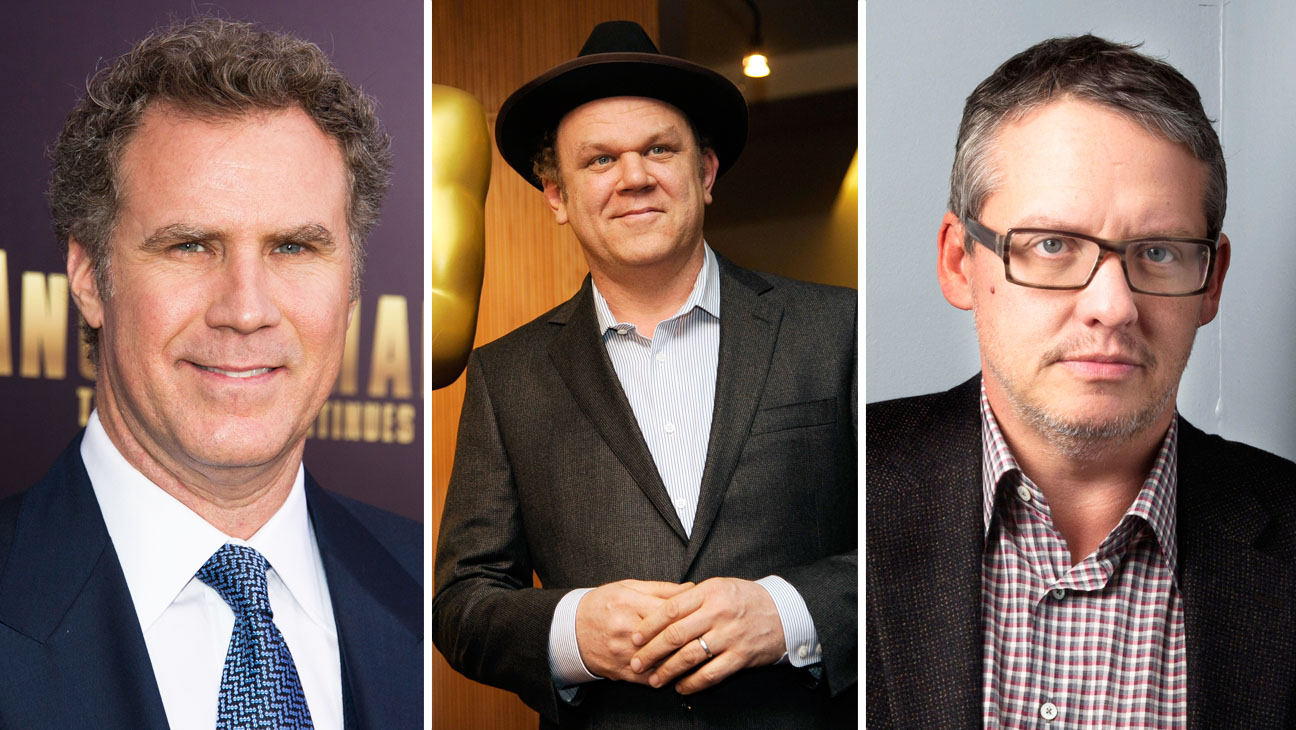 Iron Man 3 Review by Daniel Rester             Iron Man 3 is a superhero film that is going to leave a lot of people satisfied, a lot pissed off, and a lot with mixed feelings. In a way, that is a credit to Shane Black (replacing Jon F...
0
Average User Rating
0 votes
Please sign in to rate.