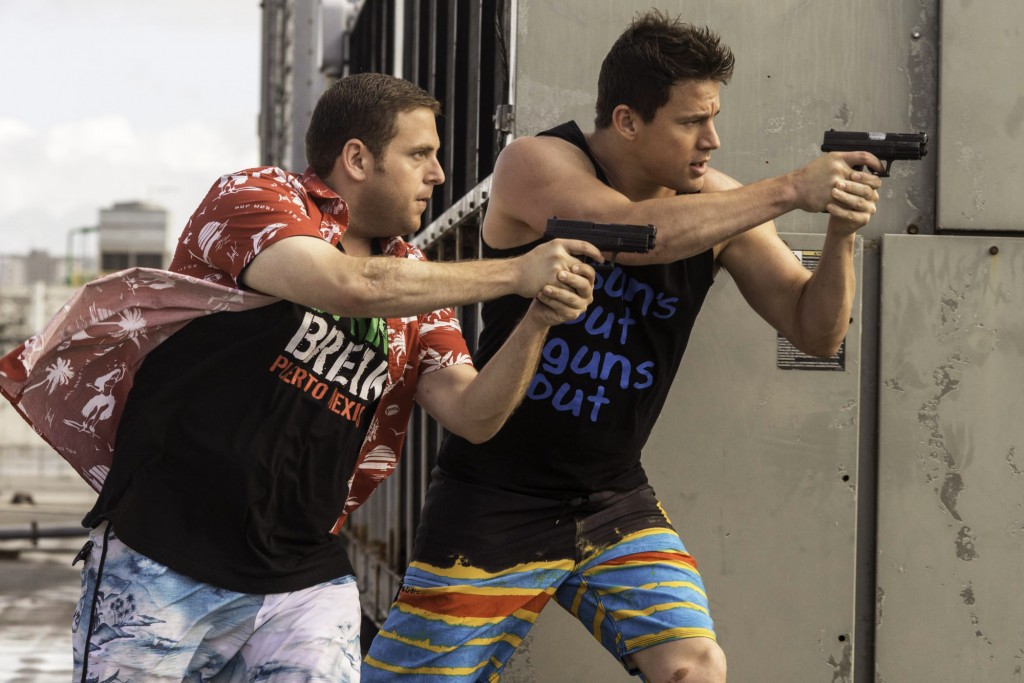 A little while back, during the Sony hacking crisis in 2014, reports surfaced that the studio had plans to make a crossover film involving two hugely successful comedy franchises: Jump Street and Men in Black. While some thought that Sony decided to abandon the project, considering how updates on the potential film’s progress became scarce as of recent, on Friday, a report from Variety confirmed that the film is definitely moving forward.

The 23 Jump Street and Men in Black crossover project has yet to receive a greenlight, but apparently, Sony is interested in beginning production on the film as soon as this June. On top of that, The Muppets and Flight of the Conchords director James Bobin is in early talks to helm the project. If the deal goes through, he will be taking the Jump Street franchise over from 21 and 22 Jump Street directors Phil Lord and Christopher Miller, who both have an incredibly busy schedule, from helming the Star Wars Han Solo standalone film to producing various Lego-related movies to executive producing the Fox comedy The Last Man on Earth.

Channing Tatum and Jonah Hill will be returning to their roles as Jenko and Schmidt, respectively, for this new installment and are both set to produce along with Lord, Miller, Neil Moritz, Walter Parkes and Laurie MacDonald. Men in Black stars Will Smith and Tommy Lee Jones, on the other hand, will not be reprising their roles as Agent J and K, respectively, and “younger, fresher faces” will instead step in for them. Additionally, 22 Jump Street writer Rodney Rothman is on board to pen the film’s script.

As ridiculous as it sounds, pairing these two franchises together could end up working out very well. Especially with a person as talented as James Bobin, who certainly seems to have a knack for making audience members laugh, in the director’s chair, both franchises are likely to benefit from teaming up. 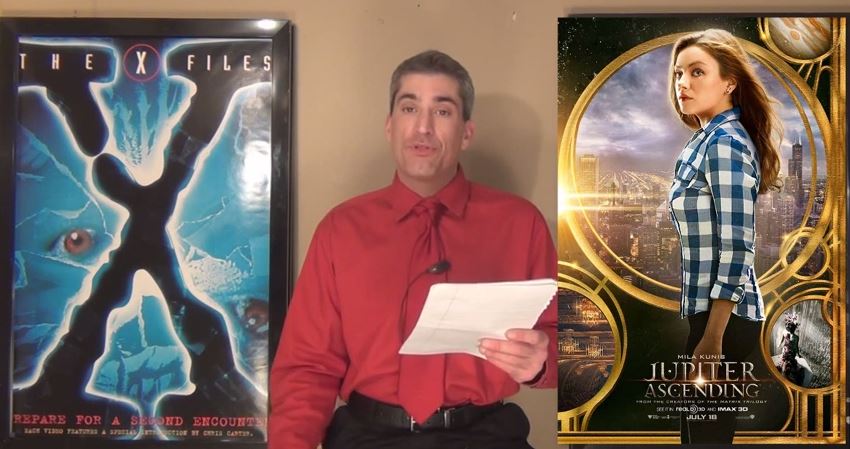 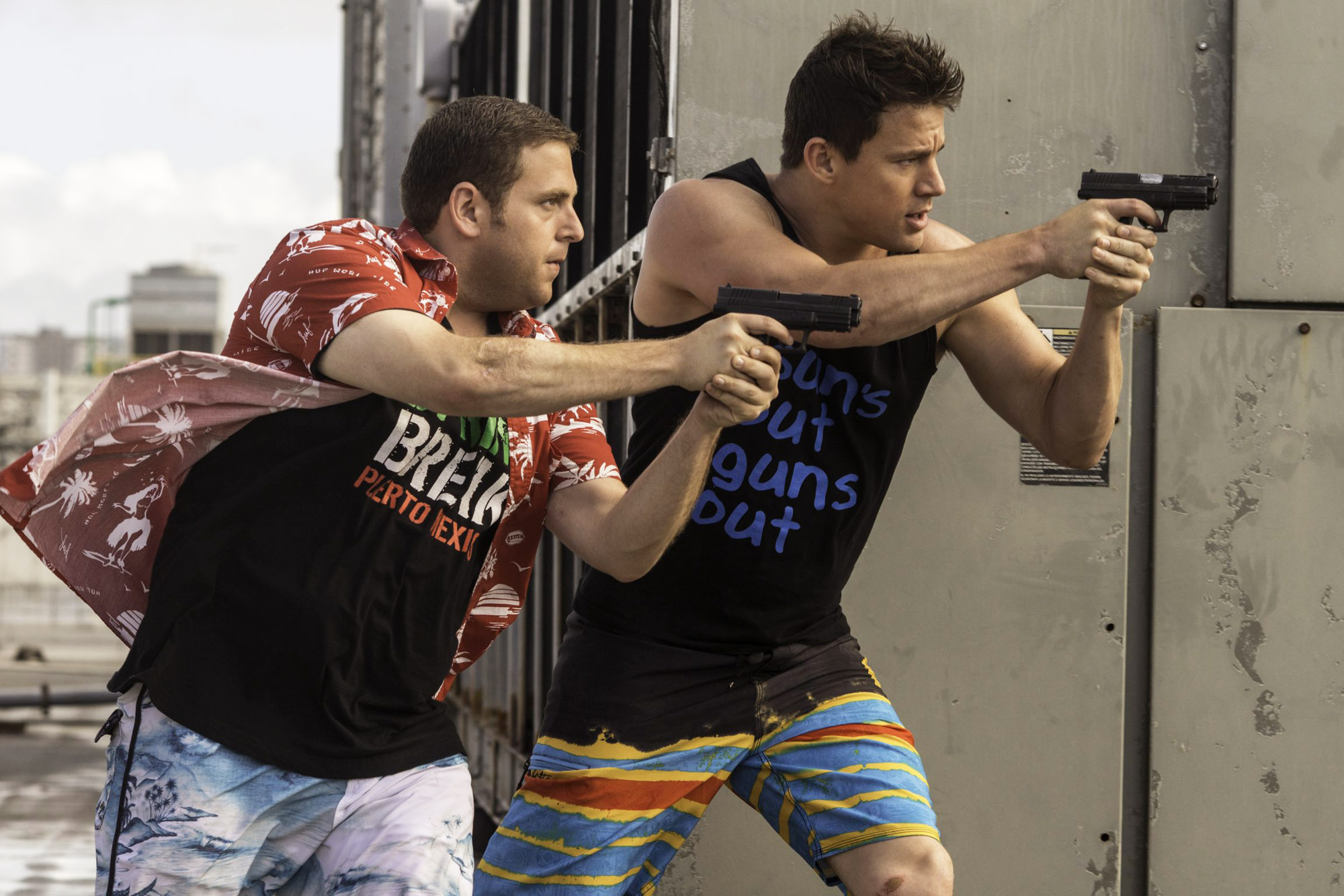 A little while back, during the Sony hacking crisis in 2014, reports surfaced that the studio had plans to make a crossover film involving two hugely successful comedy franchises: Jump Street and Men in Black. While some thought that So...
0
Average User Rating
0 votes
Please sign in to rate.