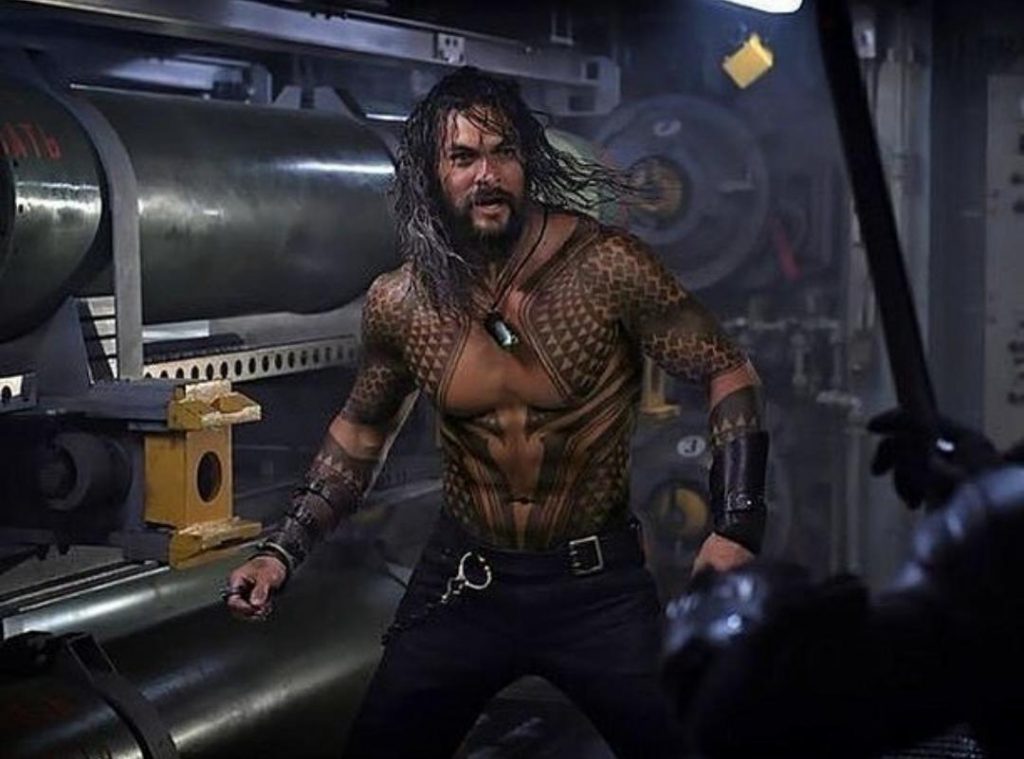 Director James Wan just wants to make sure his first trailer for Aquaman is as perfect as possible.

According to The Hollywood Reporter, there were rumors that the DC Comics film, starring Jason Momoa as the underwater superhero, was to drop this weekend, and when it didn’t, people got worried the film is in trouble.

But Wan, best known for helming scare-fests like The Conjuring and Insidious, wants to reassure fans everything is going well. He is simply perfecting the most kick-ass first look at Aquaman that he can.

The director tweeted on Sunday, “Hey friends, I usually do my best to avoid internet noises (especially fabricated distractions) but a teaser-trailer going out this weekend was never in the books — despite what some claim. It’s not because of anyone or any nefarious reason holding it back — IT’S ME. I am simply not ready yet to share. This movie is filled to the gills with VFX, and the process is as slow and laborious as a sea-slug! Yes, even shots for the trailers take forever to do, and I refuse to put out anything that might be construed as subpar.”

He concluded, “I know it seems like nothing much is brewing above the surface, but I can assure you, we’re working nonstop under the waves. (Ps: And yes, I plan to use oceanic puns/references every chance I get).”

Wan has also talked about how the Australian shoot was “technically challenging” working in water. He told Heat Vision, “Working with water, and even the dry-for-wet sequences are very complex. … Our equivalent of two people sitting around chatting in the underwater world is super complicated. You have to think about CG with the hair, and how their clothing moves, how are they floating, what kind of rig we put them on and all that stuff. ”

Well, no pressure or anything on that first look, James. We’ll just be patiently waiting to see the breakout Justice League star Jason Momoa as Aquaman. The movie swims in theaters Dec. 21. 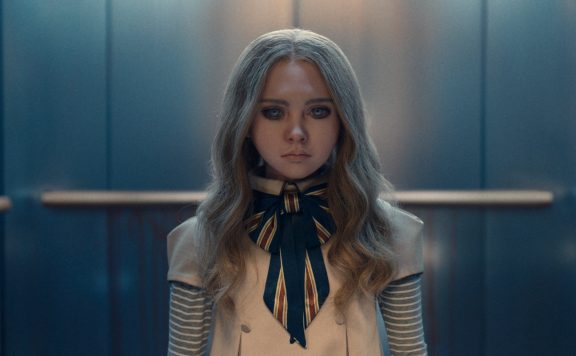 Director James Wan just wants to make sure his first trailer for Aquaman is as perfect as possible. According to The Hollywood Reporter, there were rumors that the DC Comics film, starring Jason Momoa as the underwater superhero, was...
0
Average User Rating
0 votes
Please sign in to rate.