Jiu Jitsu is, without a doubt, the worst film I’ve seen this year. The film centers around a young jujitsu artist named Jake losing his memory while trying to defeat an intergalactic evil. We open the phone with him, running from flying stars you would find in a ninja movie.  He runs away from them until he falls off a cliff.  When he wakes up, he is in the hands of the military, and they are asking him what he’s doing in that particular part of the world. Throughout the film, we see him piece together why he was there in the first place.  The true purpose of why he’s there is that several martial artists are trying to defeat an intergalactic evil to bring peace to the Galaxy.

This movie has a cookie-cutter plot, but that’s the least of its problems.  The story is so unfocused that telling where the main characters are and where they need to become a struggle.  Beyond that, the actual evil comes across like a blatant rip-off of The Predator, and the warriors are just every action star that is currently popular today who were cheap enough to put in this movie.  The biggest sin of Jiu Jitsu is the fact that the person who created the comic book on which this movie is based directed this film.

Dimitri Logothetis is no doubt a good person and had some decent ideas with this concept. The problem is the execution in terms of adapting that to a film project.  The detail for the characters and the villain is just not there. There are way too many missing pieces in building character development and making the journey of the main character valuable. 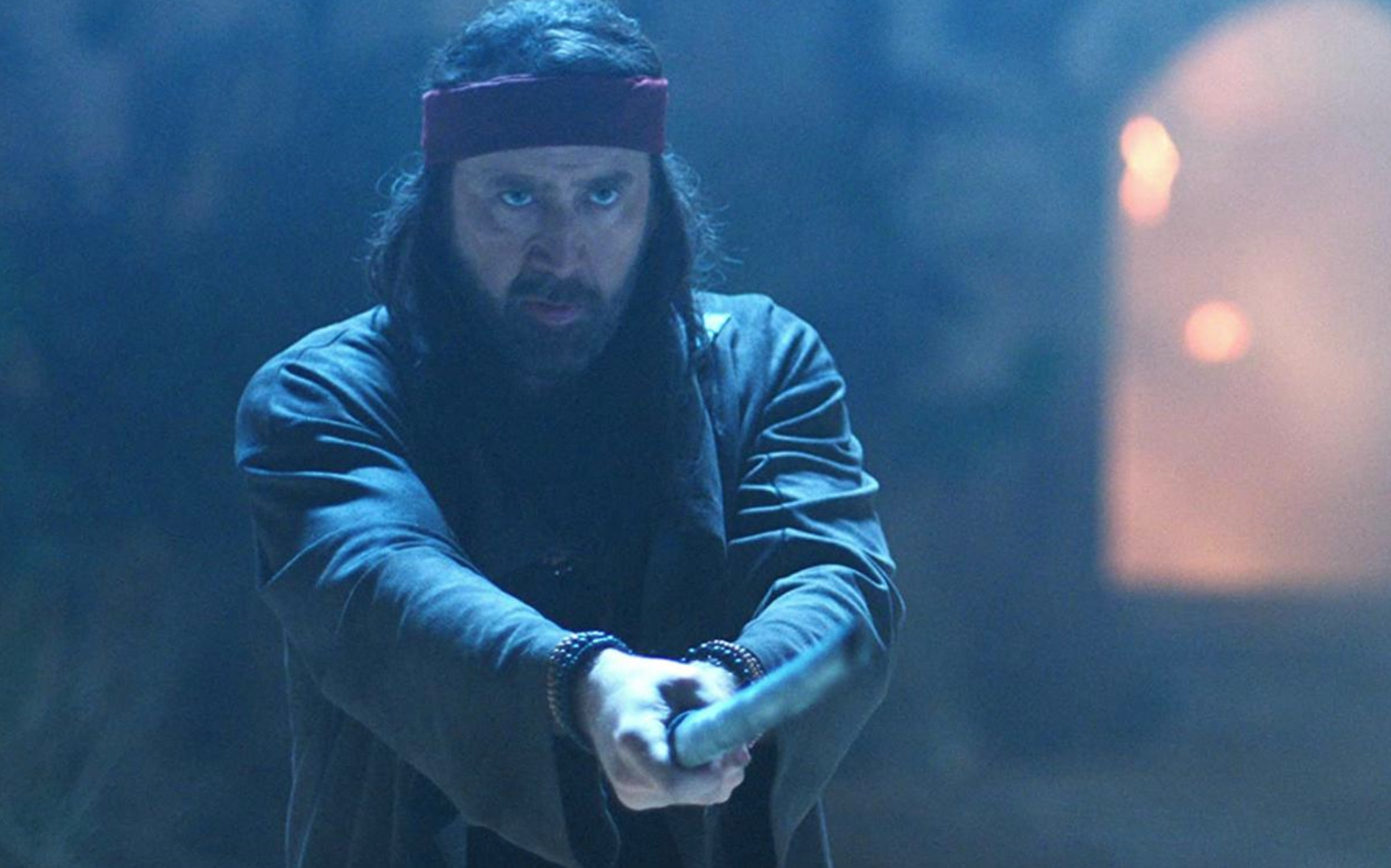 Alain Moussi is Jake Barnes, and that is the main character we should be rooting for him, but there’s no personality to him.  Tony Jaa is equally as quiet.  Nicholas Cage, as Wylie, has personality, but I feel like he speaks in code.  The actors involved were given details on who they need to be but not enough to give those characters the life that would grab an audience.

Each scene plays out like a comic book panel within the movie. Every time an action scene and a comic book panel guides the audience to the next scene. The problem is the action is so disjointed after the fight scene that the audience is nothing to grab onto.  If you can’t convince the audience to believe in the world you created, how will you convince them to care about the story you’ve built. There are so many better ways a story about a predator taking out these jiu jitsu legacy fighters could go. You could have this predator actually speak the English language and explain the origin of the whole ritual. You could have it be a revenge tale where the predator does it as a form of revenge for something that happened to him before the movie beginning. 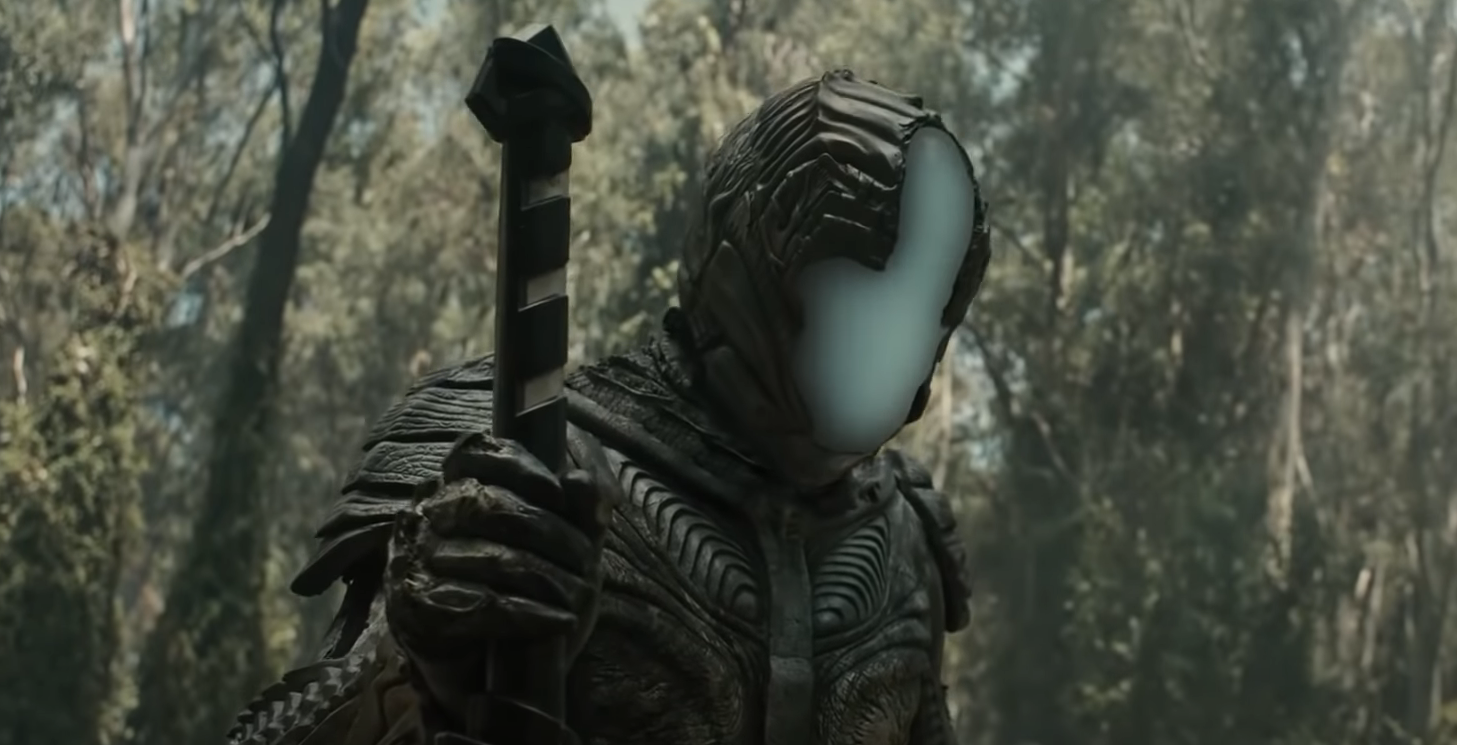 The writer/director does not take that route, and because of that, it leaves the audience with a disjointed mess. Micro-budget sci-fi movies can work. The example of the movie primer comes to mind. The problem is this movie has no growth and no evolution, and that’s a problem.  The creator may have had every hand trying to make this film a success, but filmmaking basics eluded him.  There is no structure; it’s all action, and I think that’s where the film disintegrates.

In the end, the only thing Jiu Jitsu teachers its audience is how not to make a low-budget sci-fi film and instead gives many other alternatives in this film genre a chance to be admired. 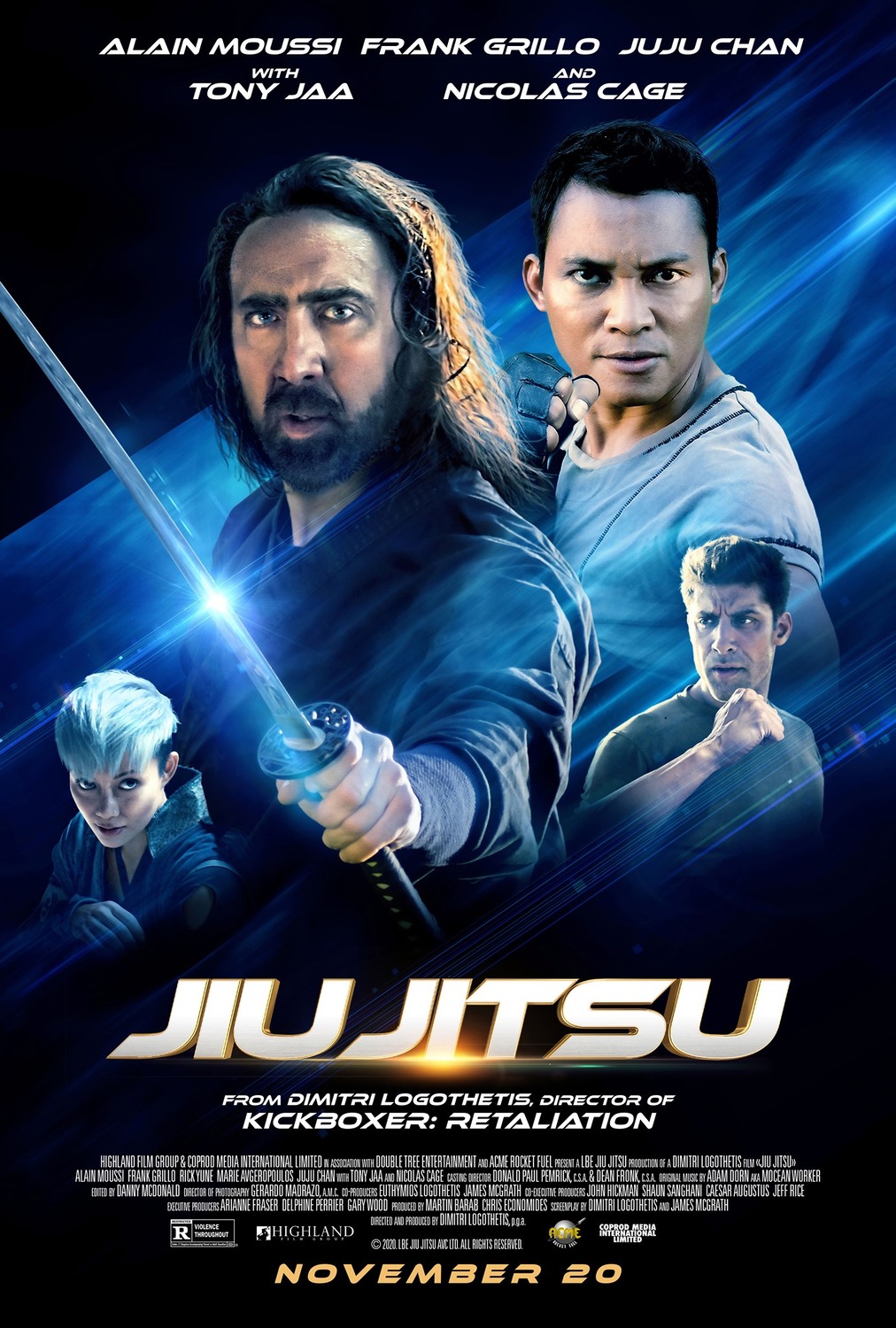 ‘Jiu Jitsu’ Review: A Mess With No Chance of Redemption