Many names have been thrown around when talking about who will play Steven Strange in Marvel’s upcoming Doctor Strange film, but reports say that actor Joaquin Phoenix is in final negotiations to play the role.

Considering that over the course of Phoenix’s career he hasn’t starred in many big budget films, especially as of recent, this news comes as a surprise. Although he had been rumored for the project for some time now, many believed that the chances Phoenix would end up playing Doctor Strange were very slim.

Doctor Strange is a very unique character in the world of Marvel Comics. In the comics, Strange is the Sorcerer Supreme, meaning that he protects Earth from magical forces trying to destroy it. He is also a former neurosurgeon who has an inflated ego and is extremely intelligent.

Marvel announced a couple months back that Scott Derrickson, director of horror films such as Sinister, The Exorcism of Emily Rose, and Deliver Us From Evil, would direct the film. Hiring Derrickson most likely means that Marvel is looking to make the film darker and scarier than other Marvel films.

With Derrickson as director, Phoenix seems like he will fit right in. He has a knack for playing unusual characters, and gives fantastic performances while playing these characters as well.

Phoenix will be starring in Paul Thomas Anderson’s new film Inherent Vice, due out later this year. A large amount of Oscar buzz is surrounding his performance in the film, and could potentially result in his fourth overall Academy Award nomination.

While “final negotiations” doesn’t mean that Phoenix is confirmed to be playing Doctor Strange, he certainly does seem like the frontrunner, and most likely candidate for the part, even after rumors spread that the role would be going to Jack Huston of Boardwalk Empire fame.

Like every other Marvel Cinematic Universe film, Kevin Feige will be producing. 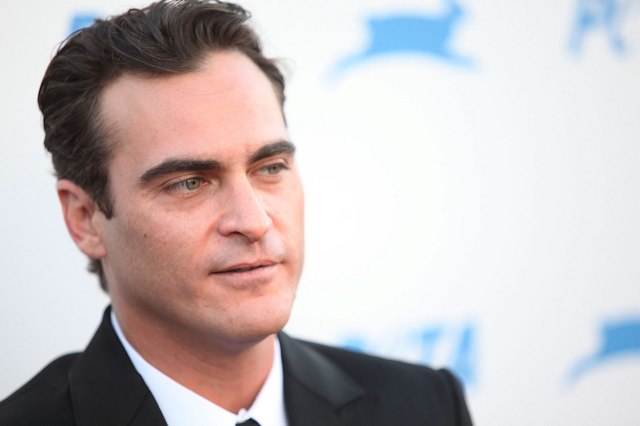 Joaquin Phoenix Reportedly in Final Talks for Doctor Strange   by Justin Cook  Many names have been thrown around when talking about who will play Steven Strange in Marvel’s upcoming Doctor Strange film, but reports say that actor ...
0
Average User Rating
0 votes
Please sign in to rate.