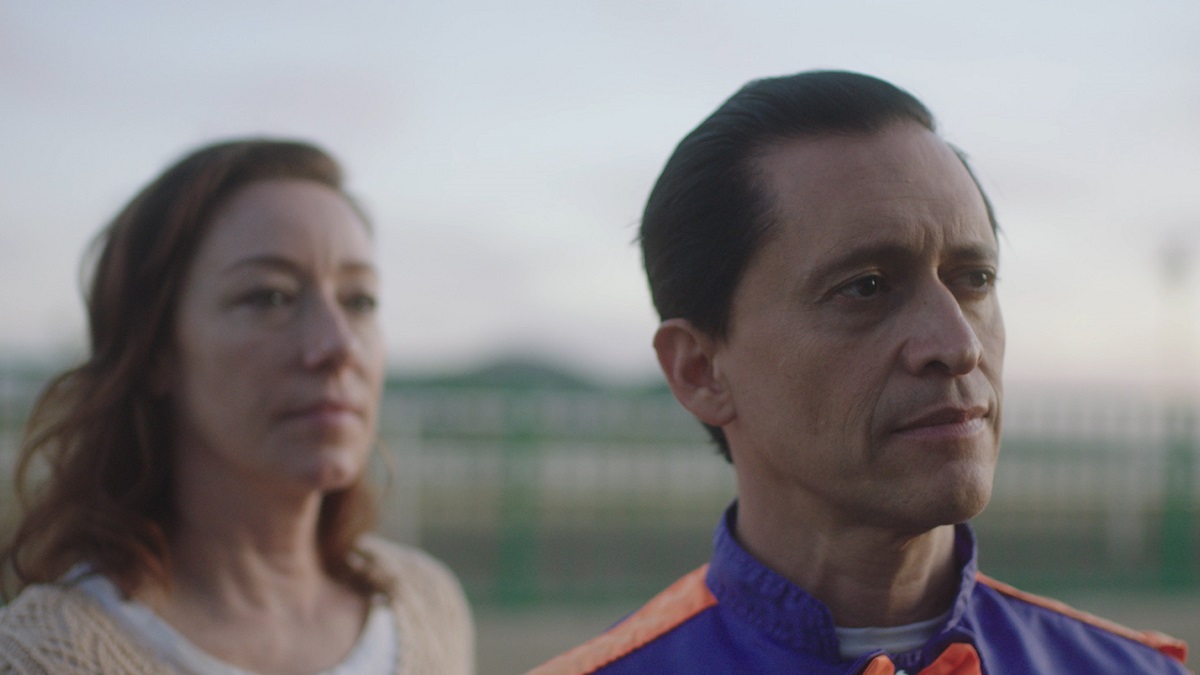 Clifton Collins Jr. is an astonishing performer. The actor has the incredible ability to disappear into each of the characters he inhabits. Occasionally, his roles are wild and strange, like his performance as Funhouse Jack in Guillermo del Toro’s Nightmare Alley and his sensational work as Lawrence on the acclaimed HBO series Westworld. Over the past three decades,Collins Jr. has appeared in more movies than you can imagine. This includes everything from recent critical favorites, including Waves, Once Upon a Time In Hollywood, Honey Boy, The Mule, Transpecos, and The Experiment. And now, he brings us a sublime portrait of Jackson Silva in the Clint Bentley directed Jockey. The film revolves around an aging jockey whose life is complicated by the arrival of a young man who claims to be his long-lost son. It’s a lovely film, one that I’m hoping will garner attention during this awards season.

We at We Live recently spoke with not only Mr. Collins but also his co-star Molly Parker and the writers (and director) of the new film, Clint Bentley and Greg Kwedar. First up, the filmmakers talked about the short film 9 Races, which helped inspire their latest. Both Clint and Greg also discussed creating this role for Clifton and bringing this inspiring story to the big screen. The two also opened up about uniquely approaching the racing sequences. It was a joy speaking to both of these fine fellows. And happily, they succeeded in making a sports movie quite different from what audiences may expect going in. That is most assuredly meant to be a compliment.

And finally, we spoke with the wonderfully talented Clifton Collins Jr. and Molly Parker. I’ve known Mr. Collins for quite a few years now, and I’m still, to this day, impressed with his dedication to his craft. The actor opened up about this particular role and why it was such an important film to be involved with. And yes, his performance is stunning. And speaking of spectacular, the lovely and talented Molly Parker discussed her role and how she could bring such warmth and strength to Ruth. The two also share a great deal of chemistry, which is one of the many things that make Jockey worth seeking out. Look for Jockey in limited release this coming December 29th, in New York and Los Angeles theatres. It’s a powerful and emotional ride.

Jockey  will be playing in select theaters beginning December 29, 2021 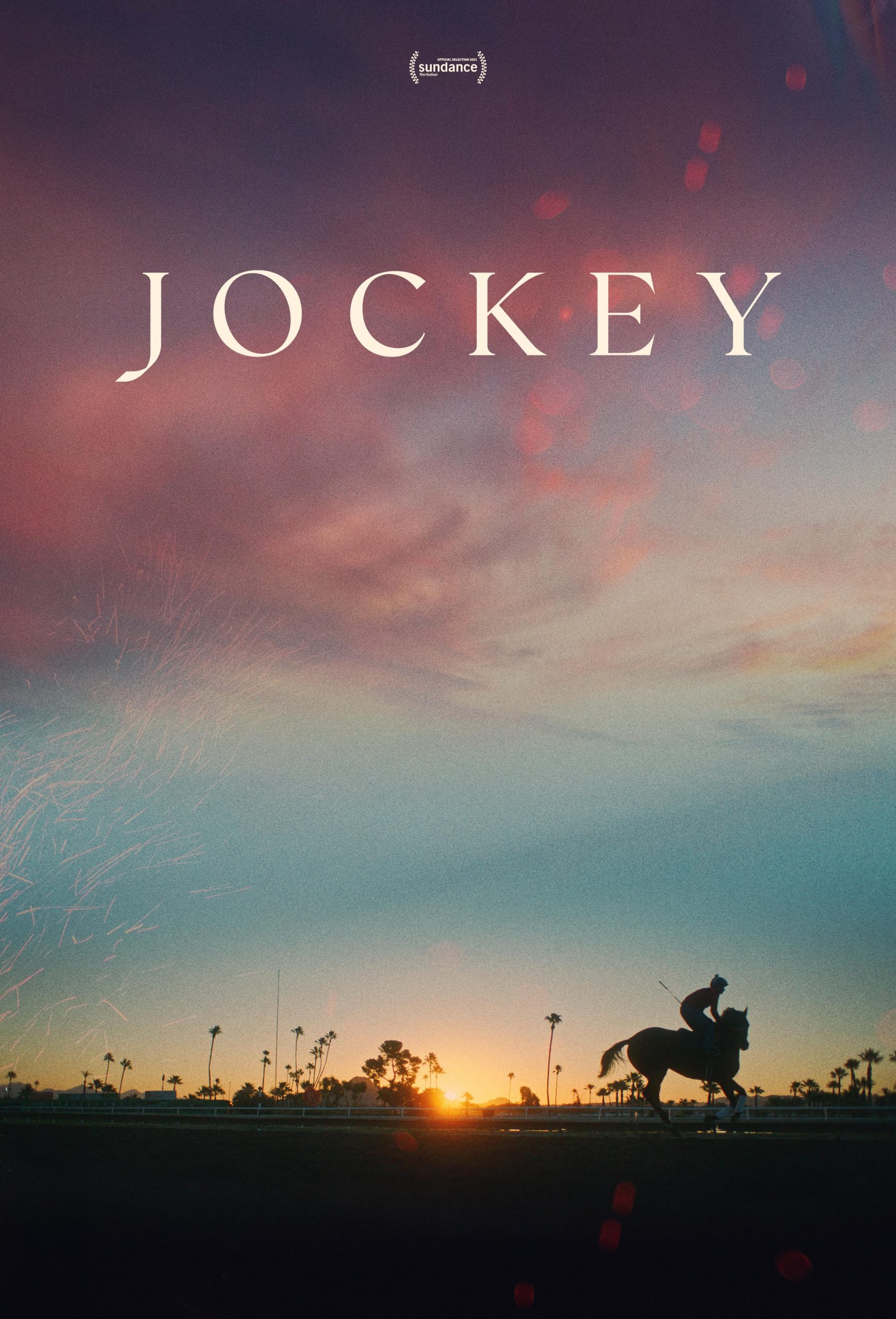