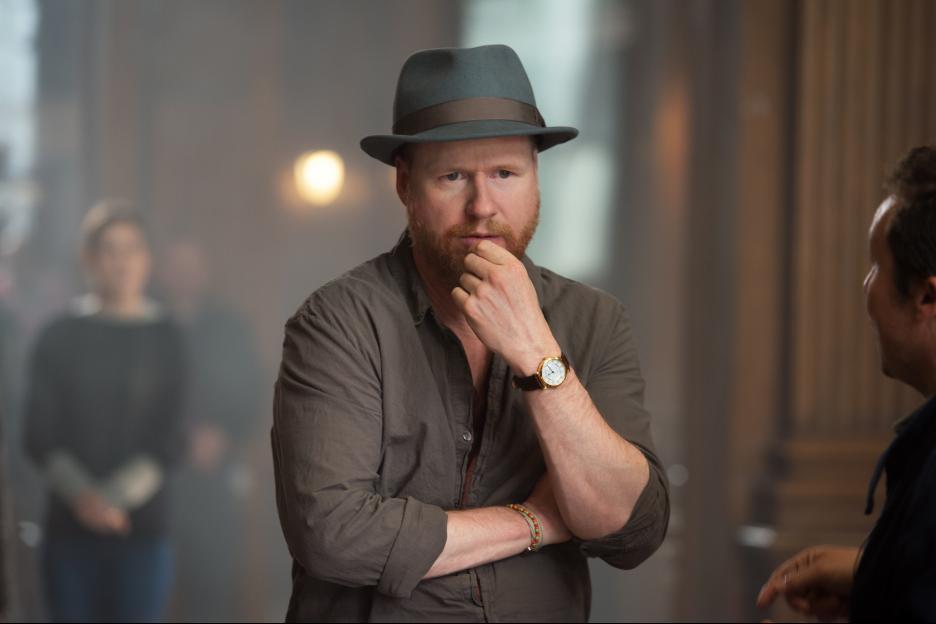 Director Joss Whedon won’t be helming a big-screen version of Batgirl, after all.

Whedon had been attached to write and direct the Warner Bros. project since last March, in hopes of following the juggernaut Wonder Woman in creating another female-empowered superhero movie from the DC Comics Universe.

According to The Hollywood Reporter, Whedon said he’s stepping down because he couldn’t find the right way to tell the story, which would center on Batgirl, aka Barbara Gordon, the daughter of Gotham City police commissioner James Gordon.

“Batgirl is such an exciting project, and Warners/DC such collaborative and supportive partners, that it took me months to realize I really didn’t have a story,” Whedon told THR in a statement. Whedon added working with DC president Geoff Johns and Warner Bros. Picture Group president Toby Emmerich was a pleasure. “I’m grateful to Geoff and Toby and everyone who was so welcoming when I arrived, and so understanding when I…uh, is there a sexier word for ‘failed?'”

Sources told THR that Whedon would have probably faced a fair amount of scrutiny if he didn’t get it right, given he’s a male filmmaker creating a story with a strong feminist point of view. Wonder Woman, directed by Patty Jenkins, has become a staple for how to do a female-driven superhero movie the right way and has set the bar.

Whedon, who directed Marvel’s Avengers: Age of Ultron, was brought into the DCU when he took over directing duties for Justice League after original director Zack Snyder had to bow out due to a family tragedy. Both Age of Ultron and Justice League were critically panned, for the most part. Whedon also created the hit ABC/Marvel show Agents of S.H.I.E.L.D.

While Whedon should land something soon, it’s not clear what the future holds for big-screen Batgirl, but one hopes WB and DCU find some kick-ass female director to take it on.

Joss Whedon Decides to Bow Out of ‘Batgirl’ Movie

Director Joss Whedon won't be helming a big-screen version of Batgirl, after all. Whedon had been attached to write and direct the Warner Bros. project since last March, in hopes of following the juggernaut Wonder Woman in creating a...
0
Average User Rating
0 votes
Please sign in to rate.
Director(s):Joss Whedon
Writer(s):Joss Whedon
Genre:Superhero