Gina Rodriguez’s career began in 2004 on the hit television series, Law & Order. However, it wasn’t until 2012 when Rodriguez started to get noticed, thanks to Majo Tonorio in the independent sleeper hit, Filly Brown. Since the film premiered at the Sundance Film Festival back in 2012, Rodriguez’s career has skyrocketed. She starred as Jane in the hit CW show, Jane the Virgin., starred in several major films including Deepwater Horizon and Annihilation, and even voiced several animated characters including Carmen Sandiego. I recently had a chance to chat with Rodriguez about her latest film, Kajillionaire, where we discussed her career and how she felt about the current state of inclusion in Hollywood.

Gina Rodriguez: Scott, can I have a few of those put on my empty shelves?

Scott Menzel: Sure. Have the PR person send me your address, and I’ll box some stuff up, and I’ll send it to you, all right?

Gina Rodriguez: How cool is that room?

Scott Menzel: Thank you. Thank you. Years of collecting. That’s what it is, or as my wife likes to put it, a bunch of garbage that is on shelves.

Gina Rodriguez: You know what, my husband does this similar thing and he does it with books, and he feels like that’s his big excuse and it’s allowed. You’re allowed to have your collectibles. Any collectibles.

Scott Menzel: Thank you so much. I want to start with just by giving you a huge congratulations. I have been watching you climb the ropes in Hollywood for the past eight years. I remember when you were at Sundance way back in what, 2012? I’m excited for you, and I’m so happy that you’re getting all these great and juicy roles. I want to take a trip back to Sundance for my first question, and since you were there, for Filly Brown, right?

Scott Menzel: What was it like going back all these years later with this film?

Gina Rodriguez: It was exactly that because I hadn’t been back with the movie since then. It was in such a different space. Scott, when I went to Sundance with Filly Brown, I couldn’t even pay rent. I didn’t have enough money that month to pay rent and to fly to Sundance and to get clothes. The guy who played my best friend in Filly Brown, his girlfriend at the time, which is now his wife, she’s a stylist. She styled me, and she’s been styling me now, ever since, but she styled me for free because I had no money to pay her. I was petrified, and nobody knew who I was or what I was doing there, and it was probably the most incredible experience of my life. Just the most… I mean, Sundance. Sundance is just a next-level experience, especially when it’s your first and then go back years later, and to have worked a little bit more and to have had a little bit more footing, it was really special. I went back with the same group of friends that came with me the first time we went to Sundance, so it was like a whole reunion. It was really special, as they always are. Having this movie was just; it’s a vastly different movie too than the one I had almost 10 years ago. 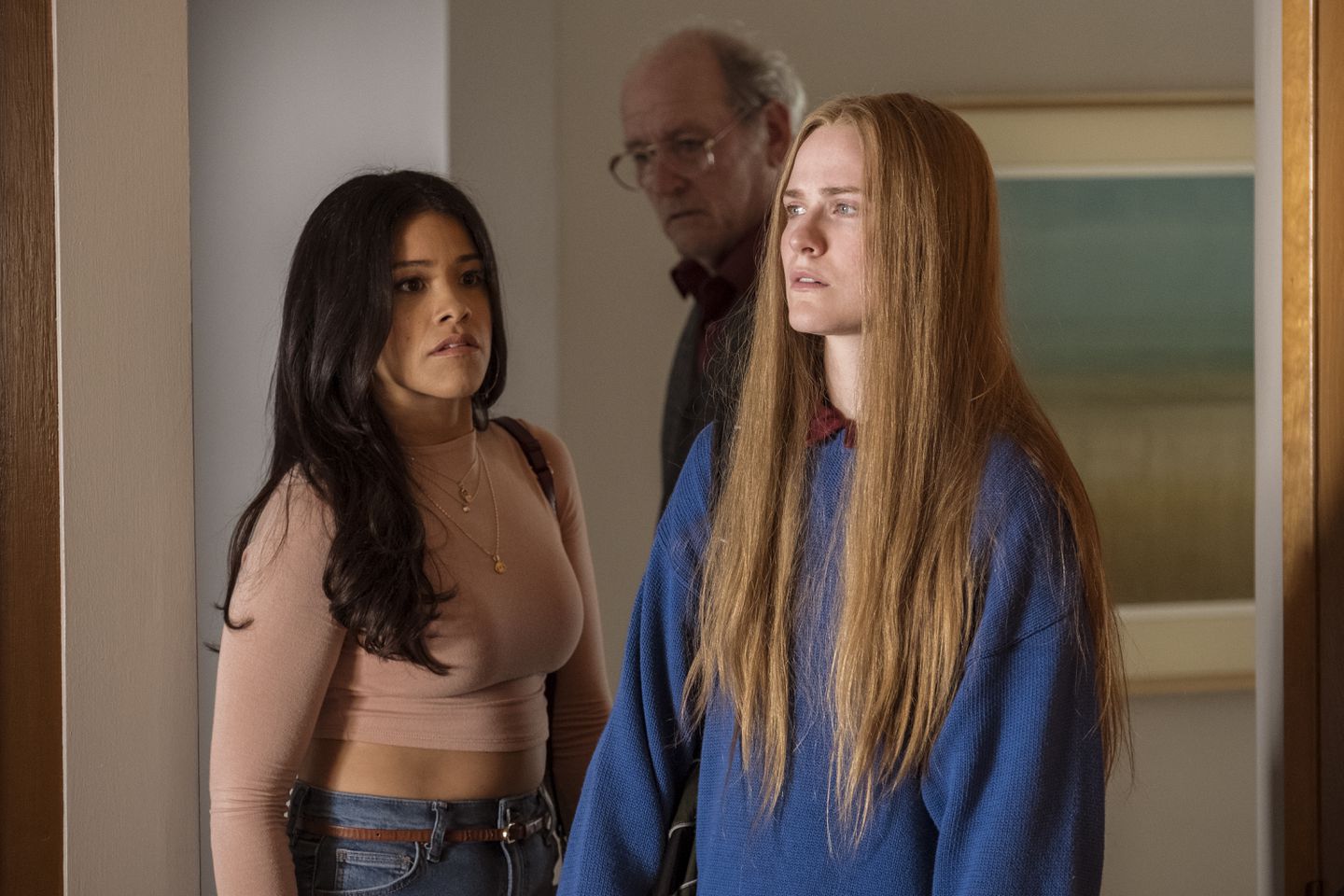 Scott Menzel: I can’t believe I literally only have time for one more question, which sucks because I should have requested a double slot to chat with you. Anyway, you have become an icon for the Latinx community. I’m a big advocate for inclusion. I created a critics organization that focuses on inclusion called the Hollywood Critics Association. So, I want to know, do you personally feel that enough progress is being made in the industry when it comes to that?

Gina Rodriguez: I think it’s hard to make a blanket statement about the entire industry because I know of so many incredible visionaries and so many incredible artists are working to create more projects that promote representation in front of, and behind, the screen. My company is doing it as well. I Can, I Will Productions is just trying at every possible opportunity to create more projects with inclusion in front of and behind the camera because we need the behind the camera substantially. So, I’m not going to make a blanket statement because it would be unfair. Could I wish that we had had more? Sure, right. Sure, but I know of so many incredible artists and souls that are putting out love and kindness and compassion and care with their projects to create opportunities for communities that haven’t seen themselves on screen. So, I know that the efforts are in full force.

We will get to a beautiful space where we all feel really fulfilled, and I know we’re working towards that and that’s what matters is that we are working towards it. I want to stay, for me personally, as positive as possible and make sure I’m using every resource I have to help create an opportunity for somebody else because they did it for me because that is a reason why I’m standing in front of you is that the multitude of help that I’ve gotten from so many incredible people. I know many people are doing that and continue to do that, and I’m not going to stop, myself included. We’ll get to the beautiful place, and I’m positive that we’re working towards it. 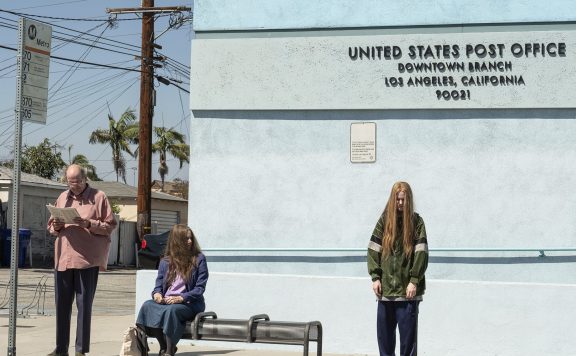 ‘Kajillionaire’ Interview: Gina Rodriguez on Returning to Sundance & Her Thoughts about Inclusion in the Industry