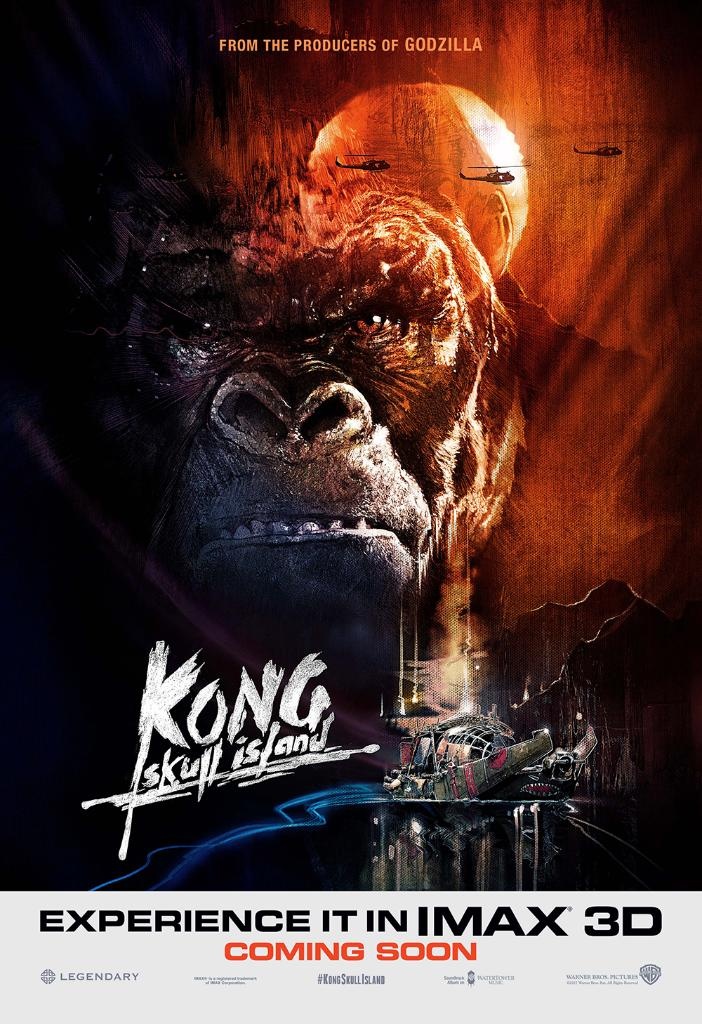 I still vividly remember the first time I saw the original King Kong (1933). I was roughly ten years old, and Jurassic Park had just arrived on the big screen. Like most other children at the time, I was enthralled with Spielberg’s dino...
0
Average User Rating
0 votes
Please sign in to rate.