Scott Menzel sits down with Kristen Stewart and Chloë Sevigny to discuss Lizzie as well as how they feel that film festivals have impacted and shaped their careers. 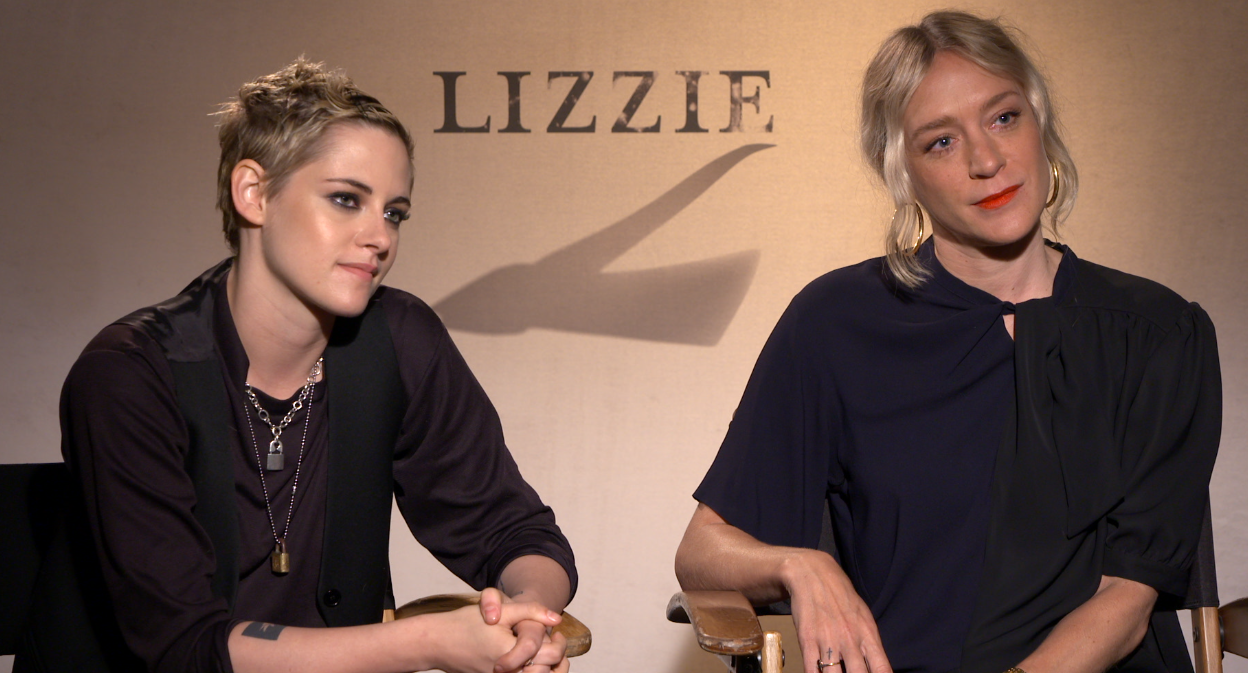 It’s pretty much public knowledge at this point that I am a big fan of Kristen Stewart. Everytime that I attend a film festival, I always go through the line-up looking for one of her films since she tends to be a film festival darling and has had films premiere at several major festivals over the years including Sundance, Cannes, SXSW, and of course, the Toronto International Film Festival. I saw Lizzie at Sundance earlier this year and really enjoyed this unique take on the Lizzie Borden story. Kristen Stewart and Chloë Sevigny are terrific together and the ending of this film will leave you speechless.

Fast forward to a few weeks ago, I got an email from one of my favorite public relations companies asking me if I wanted to interview Stewart and Sevigny for the film. Needless to say, my interview was granted and I got to sit down and talk with these two talented ladies for a quick but lively interview.

Scott Menzel: First, I wanted to say that I love the movie. You two light up the screen together. You’re incredible. Both of you. Chloe, I know this movie has been a long time coming for you. There’s a lot of backstory about it. What did it feel like to finally get it made?

Chloe Sevigny: It was shocking. I couldn’t believe every day that we were even on set, and I had so much enthusiasm, so grateful to everybody there that gave me their energy. It was super low budget. It was a real battle, and I felt like people were really excited to be there. From every crew member, I could feel the passion, drive, that we all had, and it was a good vibe on set. So that was really great to have that kind of support and encouragement.

Scott Menzel: Awesome. Kristen, what was your initial thoughts when you got the script and read it?

Kristen Stewart: I really liked it. I did it. Initially, I was really stoked to work with her in any capacity. The fact that she had been developing this for so long, and that she came at me with enthusiasm, immediately I was like, “Okay well it must be for a reason.” ‘Cause I admire her greatly and always have. So I read the script and thought that it was really up my alley. Really small and quaint, but only in a way that makes you wanna look closer at something ’cause it’s not easy to see, and it’s quiet the way that these women needed to function back then was very quietly, and so it was cool to hear … It was almost like the movie was like a whisper. Like a quiet conversation that you were now allowed to be privy to, and then when it explodes, in the end, it’s really disenchanting and terrifying. And so yeah, I was totally down.

Scott Menzel: I think you two are just so incredible in this movie I can’t say it enough.

Kristen Stewart: I would have done anything. I didn’t even have to read the script.

Scott Menzel: Personal Shopper. Adventureland. Chloe, you’re great too. Come on. you started in Kids, and you’ve made your way up, and you’ve done so many different independent films, and you’ve just been incredible. Both of you.

Kristen Stewart: She is just awesome.

Scott Menzel: This movie premiered on Sundance. Kristen, I was sad that you weren’t there this year, but I know you had other stuff going on. How do you feel that film festivals have impacted your career and helped shape them?

Chloe Sevigny: Well for me definitely coming out of the independent world the film festivals give those films a platform to find audiences, and distribution, and press, and excitement around them, and having not worked in the studio system you rely on that, that’s all you have, and it’s really important because there are such small budgets for marketing, and everything else. So I think there’s also a stamp of approval that certain festivals can give a movie, and that generates excitement for them too. Just also being at festivals, and being in the film community, and running into other filmmakers, and producers, and actors, and just feeling that comradery that you’re in it together is like … I love being in festivals.

Kristen Stewart: Knowing that there is that esoteric side is also fun. Being like even if the whole world isn’t going to buy this, we see something in this and we’re gonna celebrate each other now, and take the time to acknowledge that there is a culture that exists that isn’t necessarily the masses.

Scott Menzel: Well thank you very much. It was good seeing you again. 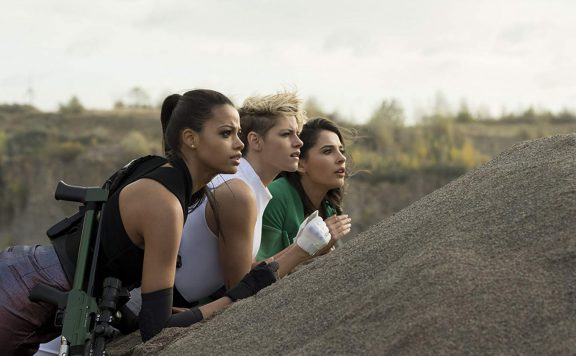 Charlie’s Angels Review: The Biggest Surprise of the Year
November 13, 2019 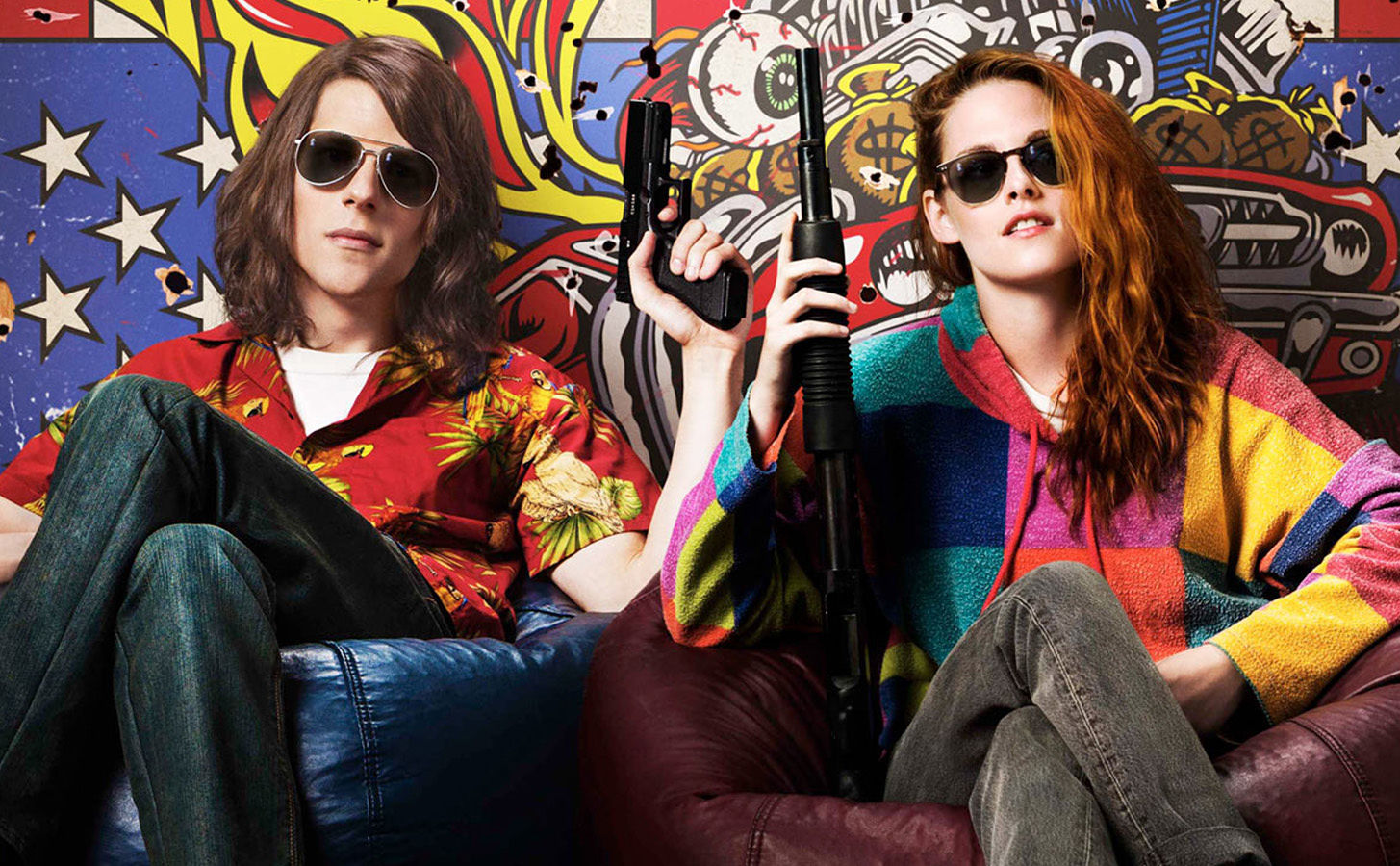 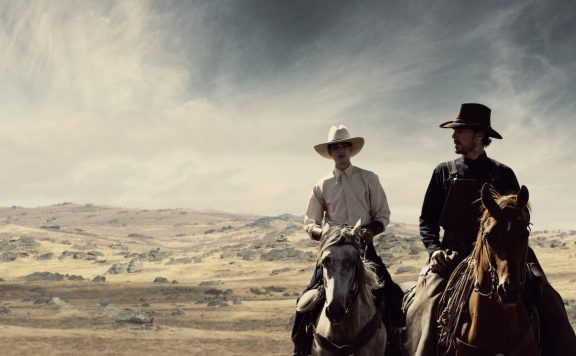