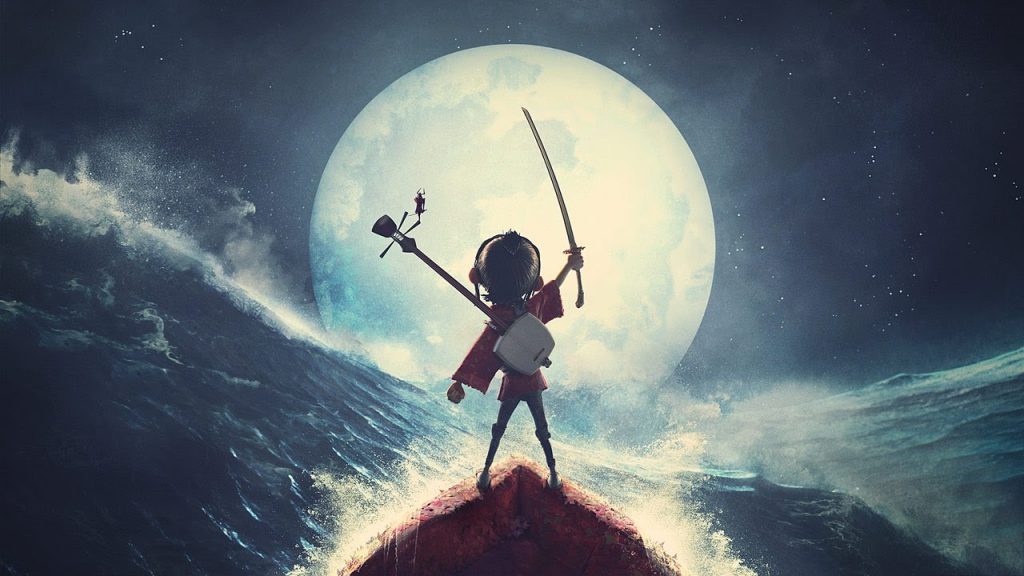 ‘Kubo and the Two Strings‘ Review: A Love Letter to Storytelling and Miyazaki

Kubo and The Two Strings tells the story of a little boy named Kubo (Art Parkinson) that embarks on a quest to stop the evil spirit known as Moon King (Ralph Fiennes). With Monkey (Charlize Theron) and Beetle (Matthew McConaughey) by his side, Kubo travels throughout Japan hoping to find his father’s magical armor. As they make their way through Japan, the trio begins to uncover the truth about their existence and their past. Meanwhile, the Sisters (Rooney Mara), will stop at nothing to put an end to Kubo’s quest.

Laika is one of the few remaining animation studios that still uses stop-motion animation. I love this type of animation because it adds something unique not only to the visuals but also to the story being told. Kubo and The Two Strings benefits greatly from being a mixture of stop-motion and computer animation. The visual achievements found in this movie are simply stunning. Kubo is a film that highlights the importance of storytelling, and I adore how the animation was used to enhance that message further. There is a scene featuring Kubo is in the town square telling a story for money. He is shown surrounded by a huge crowd and later brings sheets of paper to life as characters from his story. This sequence among many others is simply magical.

Kubo’s quest for armor ultimately becomes a journey of self-discovery. Kubo learns things from his past and about himself by interacting with a series of characters that he meets with along the way. The story is incredibly moving yet very dark at times. The story deals directly with the death of a family member while addressing the concept of not letting what happened in the past control you. Chris Butler and Marc Haimes wrote a beautiful coming of age story that also manages to tackle some pretty dark subjects. I like that in 2016 a lot of family films having been taking more risks with the material. I think it’s smart that films like Kubo have started to address situations that occur in real life while will hopefully open a door of communication between a parent and their child. 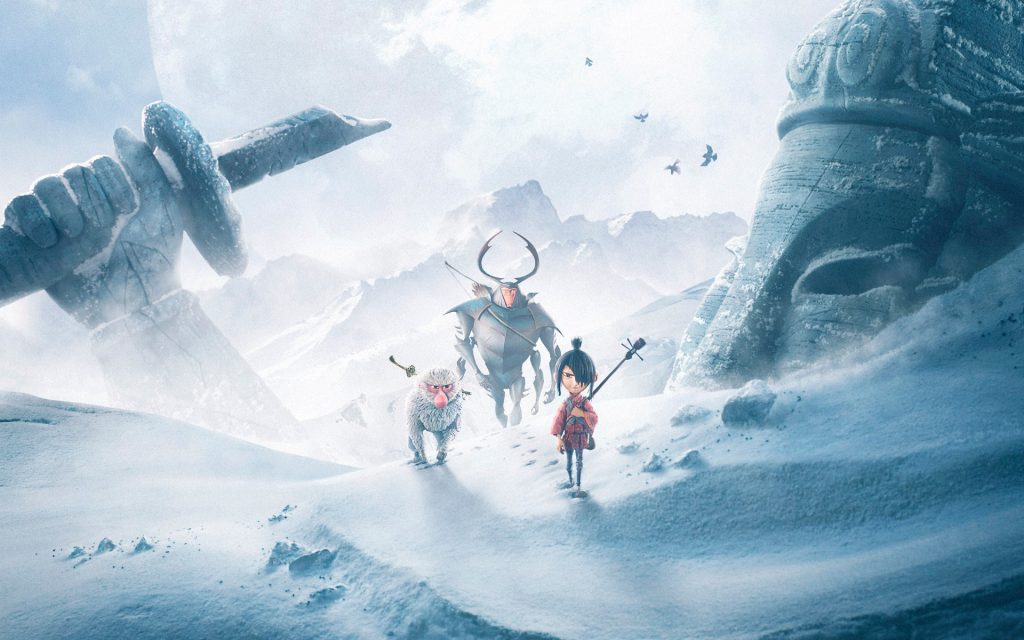 The voice cast is just as phenomenal as the animation. Art Parkinson‘s voice captures the innocence of Kubo perfectly. You can hear Kubo’s voice mature while at the same time, he grows as a character on-screen. Charlize Theron is a perfect choice for Monkey and has an adamant, and commanding tone that I felt was the perfect opposite to McCanaughey’s Beetle. I was worried when I saw the second trailer that Beetle was going to be an annoying character only put into the film to give the younger children something to laugh at while watching the movie. I am happy to say that I was completely wrong with that assumption. While Beetle does offer some comedic relief especially during some of the film’s darker scenes, I found his character to have quite a bit of depth as well.

I loved Rooney Mara’s voice as the Sisters. These characters were very creepy, but they felt like they were taken right out of a classic Anime or Miyazaki flick. I love what the story did with the Sisters. Instead of making them into the traditional bad guys, or I guess bad girls, the sisters were given backstory and depth, just like Kubo, Monkey, and Beetle. I think there is something to said when you write characters that not only serve a purpose but are also given arcs.

Director Travis Knight tells this incredible story while taking advantage of both types of animation found in this film. As many know, stop-motion animation is a very time-consuming process so picking the right moments to use this kind of animation is no easy task. There is a scene where Kubo, Monkey, and Beetle fight a skeleton for the unbreakable sword. This particular scene is one the best uses of stop-motion animation found in any feature film since The Nightmare Before Christmas. That scene is just unbelievably captured, and the attention to detail is just remarkable. If you stay about midway through the end credits, you get to see the actual model of the skeleton that the filmmakers built to shoot the scene. 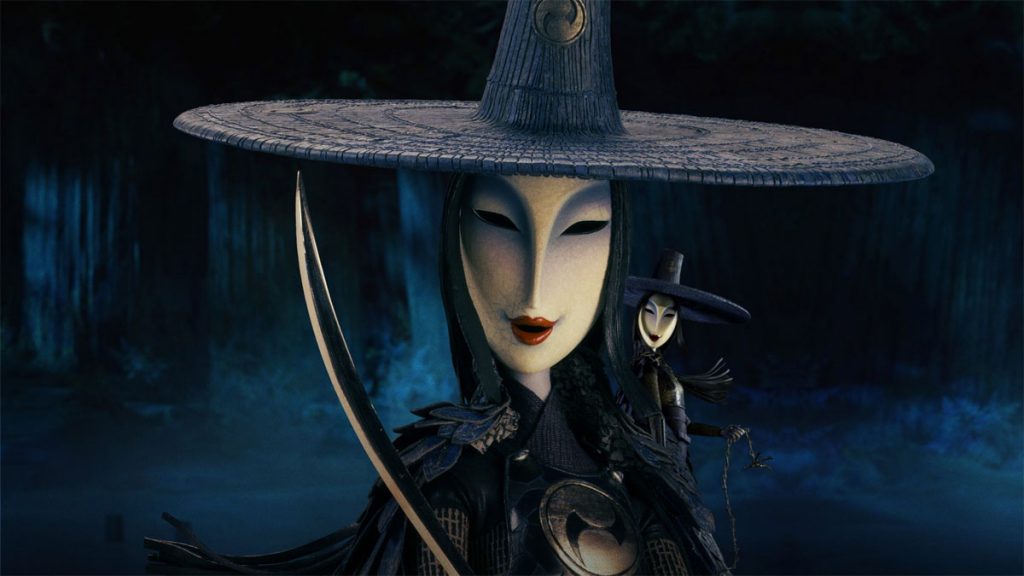 All in all, Kubo and The Two Strings is a love letter to storytelling and an homage to the films of Hayao Miyazaki. The two forms of animation are perfectly blended to create a visual feast for your eyes. Kubo is about believing in yourself while never forgetting who you are or where you came from. I love the whole “memories are the most powerful kind of magic” statement and what the overall story states about living in the past rather than the future. Kubo is an exceptional family film that has just as much to offer the adults as it does the kids. If you are a fan of Laika but were disappointed with The Boxtrolls, you will be happy to know that they are back in top form with Kubo. Do yourself a favor and check this film out as soon as you can. Support great storytelling and support films that use stop-motion animation because its unique an art form that doesn’t get the respect that it truly deserves.

Scott “Movie Man” Menzel’s final rating for Kubo and The Two Strings is an 8.5 out of 10.

‘Pete’s Dragon’ Review: A breathtakingly magical journey with a heart the size of a dragon
July 22, 2016 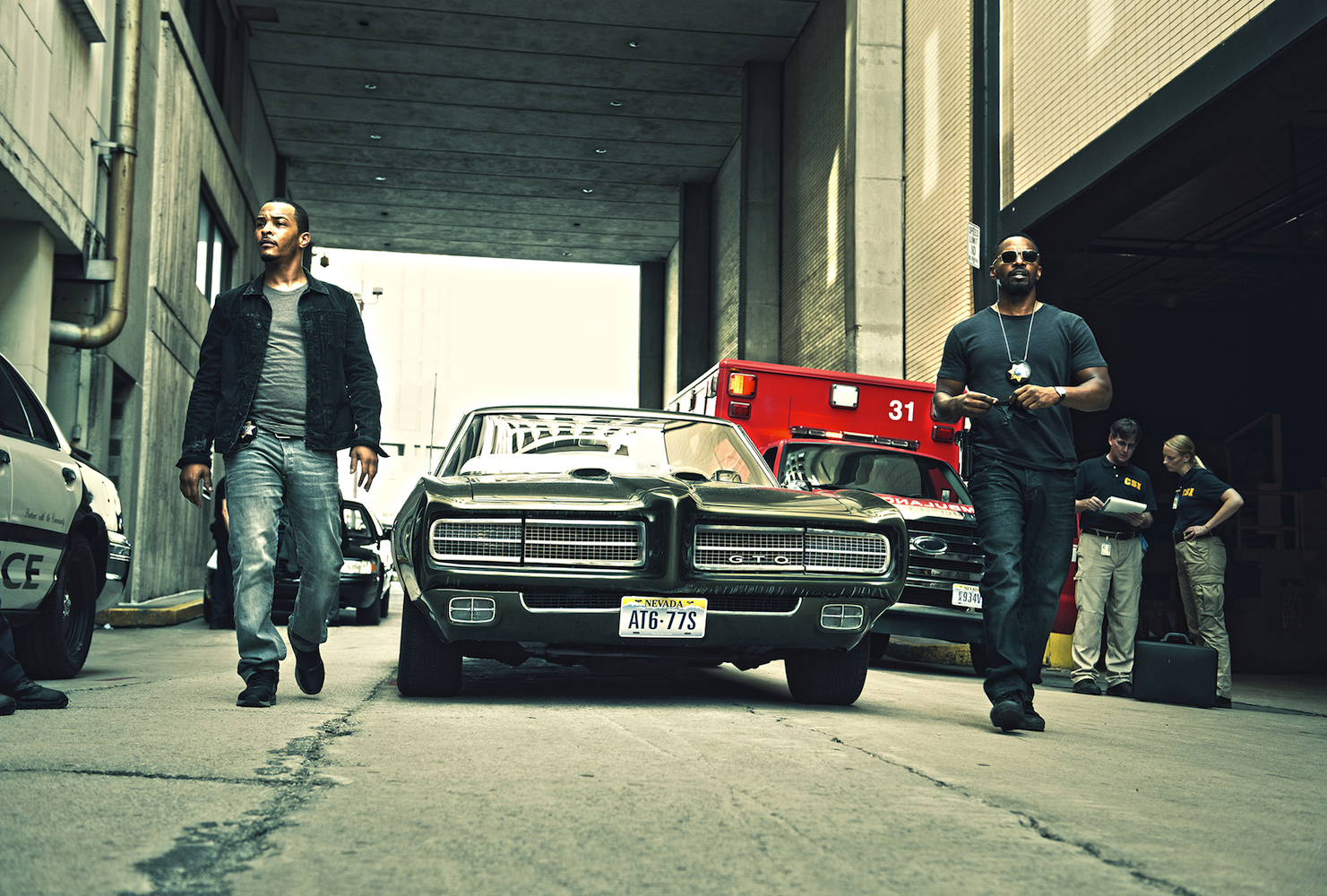 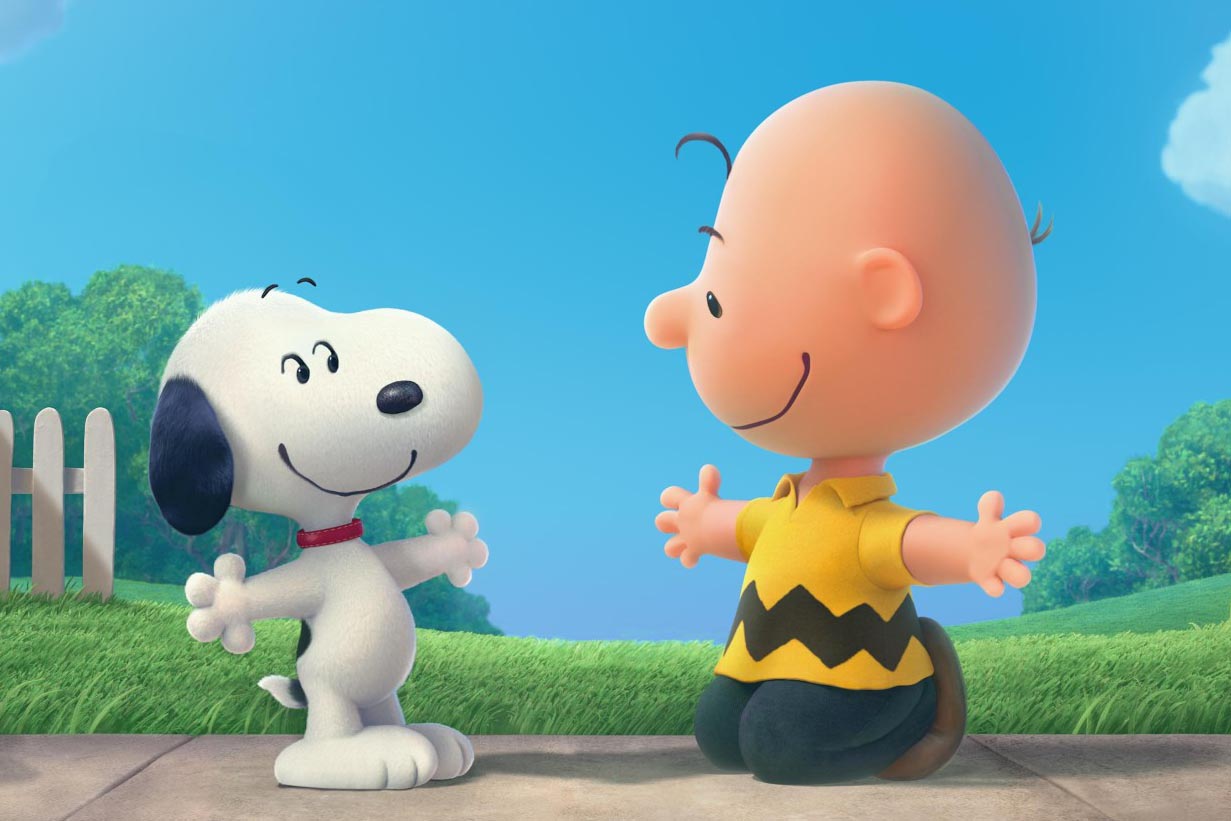 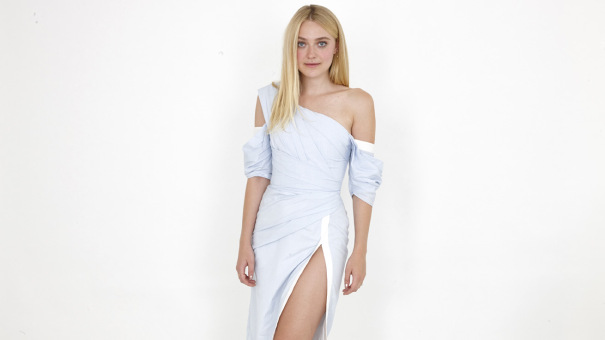 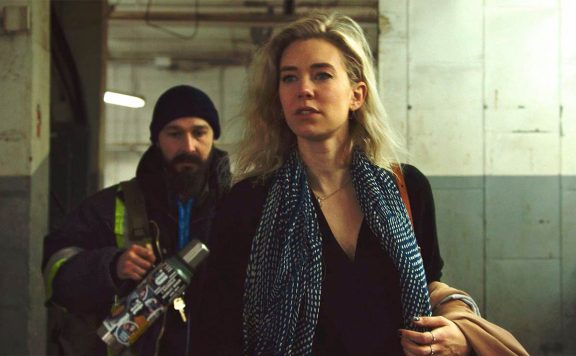 ‘Kubo and the Two Strings’ Review: A Love Letter to Storytelling and Miyazaki

'Kubo and the Two Strings' Review: A Love Letter to Storytelling and Miyazaki Kubo and The Two Strings tells the story of a little boy named Kubo (Art Parkinson) that embarks on a quest to stop the evil spirit known as Moon King (Ralph F...
0
Average User Rating
0 votes
Please sign in to rate.