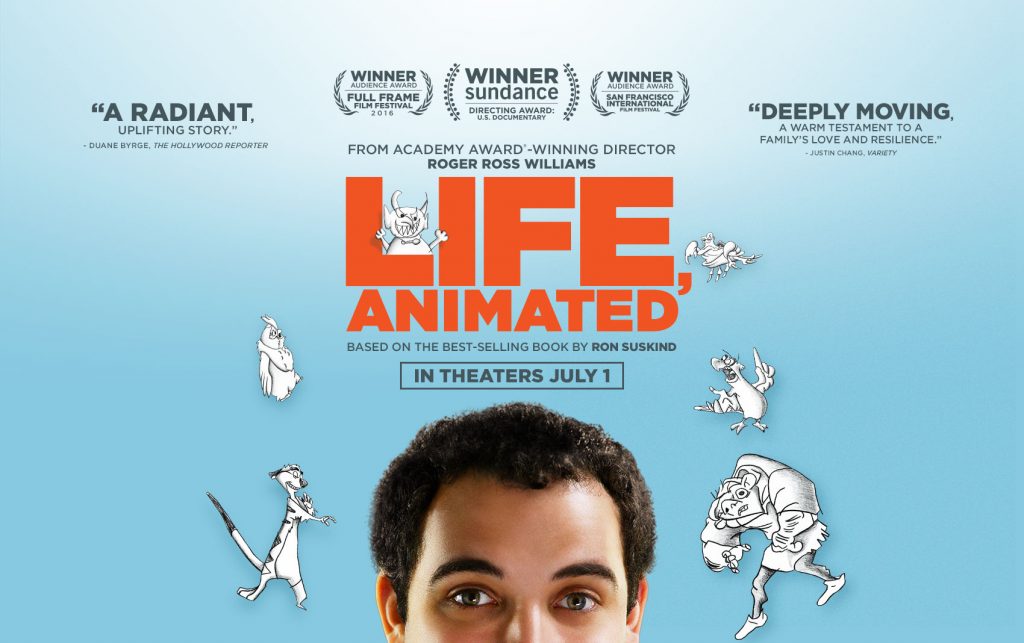 Life, Animated is a touching tale of one family’s determination to bring their child from the grips of autism and help him navigate the world around him. Owen Suskind was born to a family with an older brother, father and mother. At the age of three, they began to lose him, in a sense. His speech stopped and he retreated back into his mind, often struggling to even look people in the eye. After seeing numerous specialists and therapists, the Suskind’s discovered that Owen was using the animated Disney films to understand the world around him. After not speaking for years, on his brother Walt’s birthday, he said to his parents “Walt doesn’t want to grow up like Mowgli and Peter Pan.” They had found a way to get through to him. The rest of the film documents what it was like finding Owen the right schools and the right therapists to really help him to get through and learn to live on his own. 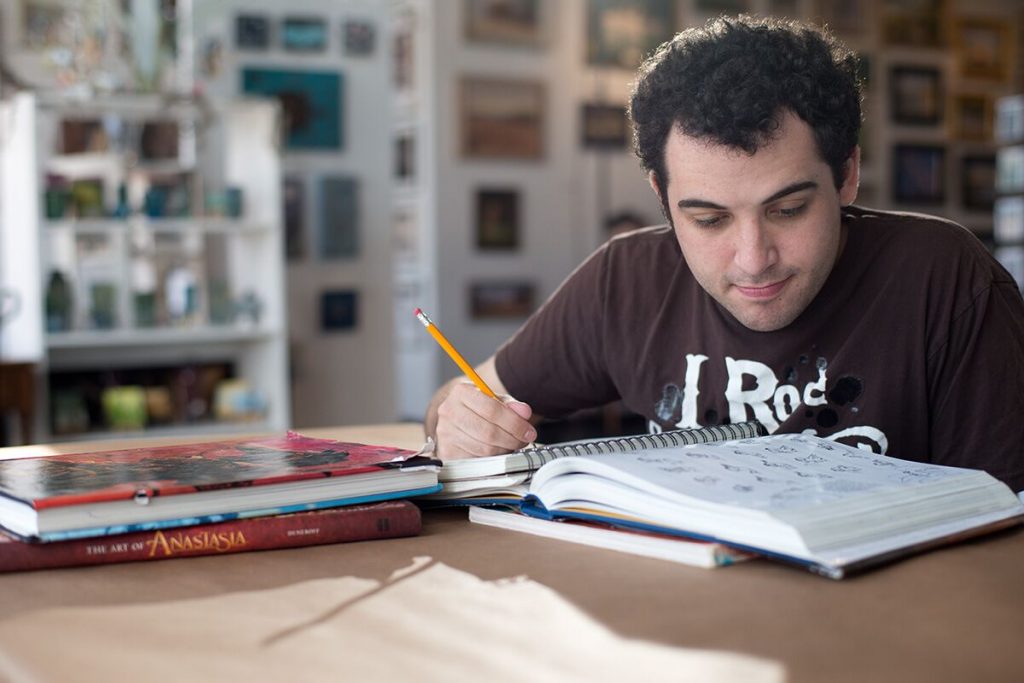 In the film, Owen is transitioning to a new stage in his life. He is about to graduate and will in turn, move into an assisted living place on his own. He spends a lot of time with therapists and his family talking about what it is going to be like and how he feels about that big change in his life. The film was so engaging and intriguing for me. I felt so drawn to Owen and his bright and cheery outlook on life, despite his every day struggles to understand and navigate particularly the emotional complexity of the world. 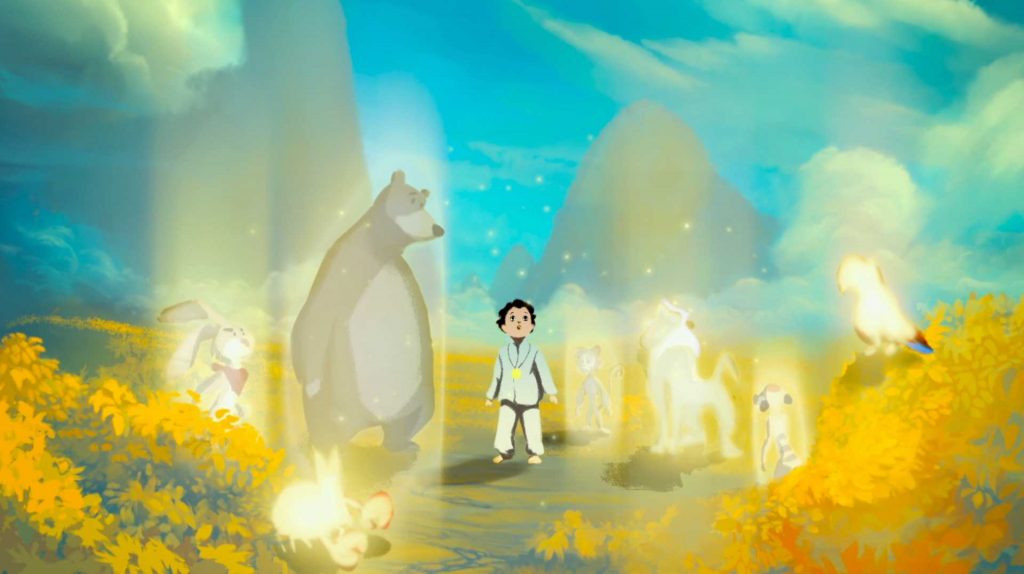 In the film itself, of course we have clips of the famous Disney movies that Owen loves, but there is also a story that he creates about being the Protector of the Sidekicks. The animation that is done in that story is really beautifully done. The colors and the shading are fantastic and the story by Owen is just wonderful and touching.

The film gives an in depth look at one family and one young man’s struggles with something that is extremely complicated and not really all that well understood. The strong family unity and determination to help Owen really shine in this film. Owen is a force of his own, having made such progress from the young three year old who didn’t speak, to a young man living on his own, with a job and learning to navigate the world with an arsenal of Disney wisdom and cheerfulness on the side. Life, Animated gives us a story of not just autism, but autism living and thriving in the world, which serves as an inspiration to us all.

LA Film Festival: "Life, Animated" Review Life, Animated is a touching tale of one family's determination to bring their child from the grips of autism and help him navigate the world around him. Owen Suskind was born to a family with an o...
0
Average User Rating
0 votes
Please sign in to rate.