When a film is about an aspiring filmmaker traveling to Los Angeles despite the world telling him not to relates to me instantaneously. The fact that the movie in question is very much, so an independent feature is ironic in itself. The low budget indie Your Own Road tells the story of Brian (Ashton Moio) as he is countlessly fired from odd jobs left and right. His parents are fed up with his constant excuses and only want their son to have a steady income and move out of their house.

To anyone who is passionate about something, particularly in the film industry, does this story sound familiar to you? It should because unless your name is Steven Spielberg or Tom Cruise, you are more than likely still having this issue today. Does this mean I automatically connected without the story before even seeing the movie, basing my opinion on just the plot synopsis alone? Absolutely.

Your Own Road is an underdog story at its core, though not having the same beats as a typical story of the same genre. The film is made with an insufficient budget based on the video quality alone. I found this to be a more fitting way to tell this story, especially when director Brandon Buczek changes aspect ratios from when we first meet Brian to the end of the film. When our story starts, we are treated to a traditional 4.3 aspect ratio, telling us that Brian is from a small town in Ohio with his ambition only playing out in his head.

When the road trip starts happening, the aspect ratio turns to 16.9. The image becomes wider filling up the screen as does Brian’s sense of the world and what lies beyond his small suburban life thus far. You can tell that the story is made from Buczek’s own experiences throughout his life, transcending into the narrative poetically.

The chemistry between all the actors involved is natural and genuine. This is a must considering you were stuck with these characters throughout the entirety of the movie. All the classic tropes are there which doesn’t break any new ground by any means but is nice when a formula repeated time and time is executed with passion and care.

Your Own Road is a sweet little indie film that is about the ambitions one feels when they have a set goal in mind. An impossible goal that isn’t so impossible for the one that wants it most. The ups and downs within this industry aren’t sugar coated, which I admired immensely and the story is of course, timeless.

Your Own Road premiered at the LA Film Festival on June 20th, 2017 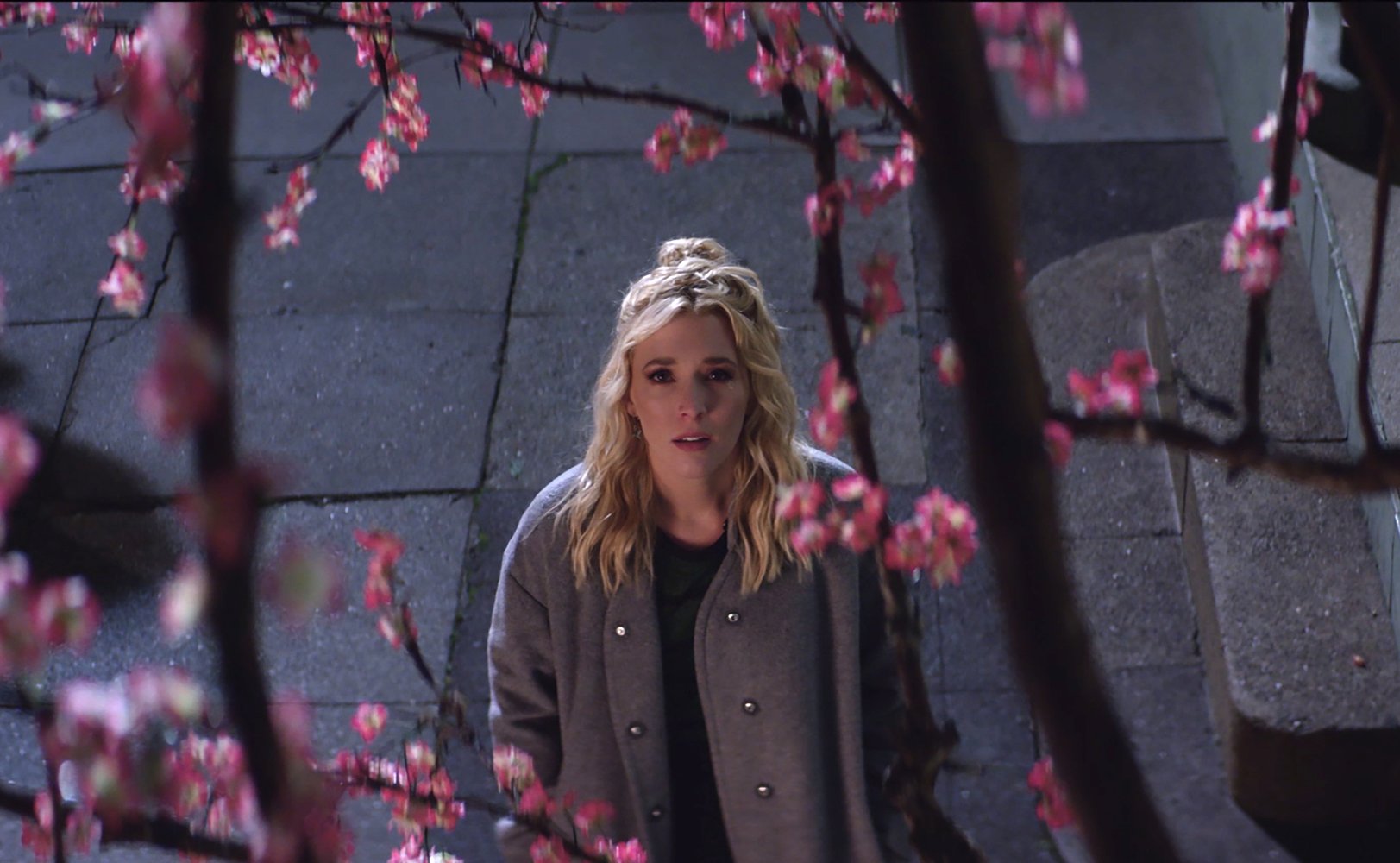 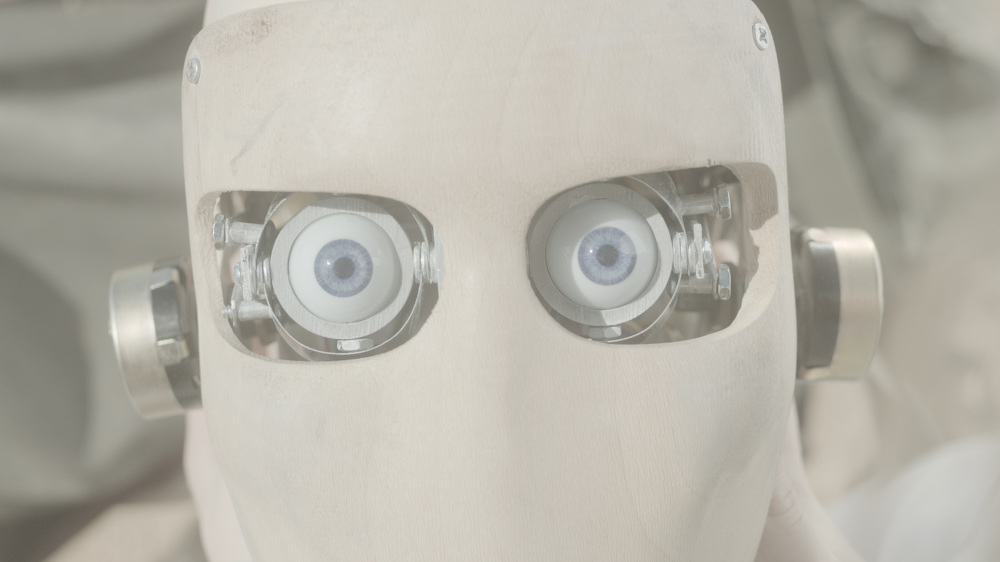