Zombie films. The staple of the independent horror genre. You would think by now we would have seen it all for the zombie story. Then a film like It Stains the Sands Red comes along that shows there are still some zombie stories left to be told. It Stains The Sands Red is about a woman named Molly who is pursued across the desert by a very persistent, very hungry zombie during a zombie apocalypse. While running for her life, Molly faces both external and internal challenges that she must overcome to reach the airfield where she can make her escape.

Brittany Allen plays Molly with a perfect mixture of vulnerability and grit. When we are first introduced to her drug-using character along with her muscle-bound gangster boyfriend, she is generally unlikable. When the two are confronted by the zombie, many would expect that she would become the victim. Instead, she proves she has a quick wit and manages to escape the encounter unscathed. It is just one of the many things that occur in the film that will play on the audience’s expectations. I loved how Allen made you care for her character as the movie went along. She was able to run a gambit of emotions within a single scene. Her performance, along with a series of flashbacks, help us understand who she really is. By the end of the film you feel that this character has truly changed for the better thanks to Allen’s performance and the Direction of Colin Minihan.

There are few films that are able make you feel sympathy for the zombie, but It Stains the Sands Red manages to do just that. Juan Riedinger is Smalls, who is the shambling zombie who just wants to have Molly for dinner. Riedinger owns this part and manages to convey humor, horror, and heart through the makeup that he is wearing. I loved the fact he was a shambling zombie in this film. There is a running debate about the actual dangers of a shambling zombie. Here we see exactly why they are so scary; the persistence. Smalls never ending drive to catch Molly and eat her is as strong as her drive to escape. The dichotomy between these two characters was a lot of fun to watch and brought depth to a movie that could easily taken a shallow route. Smalls also has an unexpected growth of character which I did not see coming.

Director Colin Minihan keeps the film fresh and entertaining. The story he and Stuart Ortiz have written reflects the zombie films that have had a major influence while still bleeding with originality. There were only a couple of times where this script fell back on the tropes we have seen all too often in a zombie apocalypse film. There is one scene involving two men who cross paths with Molly that I wish would have been approached differently. I understand they used it to create a major turning point in the film, but I think they could have done it a bit differently and while still making the point.

It Stains The Sands Red fires on all cylinders. The makeup, music, and production are top notch. Minihan keeps a consistent pace as Molly and the Zombie are moving across the desert, keeping to the tone and purpose.  Like Molly, It Stains The Sands Red defies assumptions and exceeds expectations. It just goes to show that there are still new tales of the undead to be told and indie cinema is where to find them. 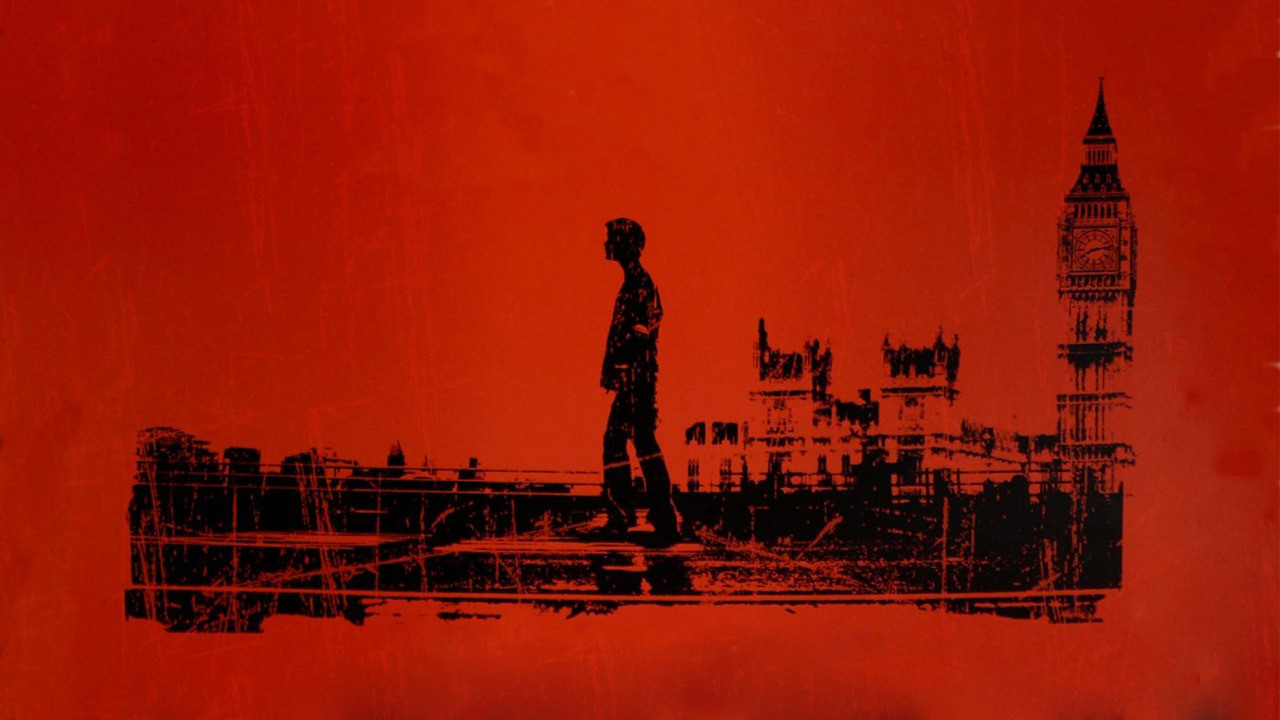