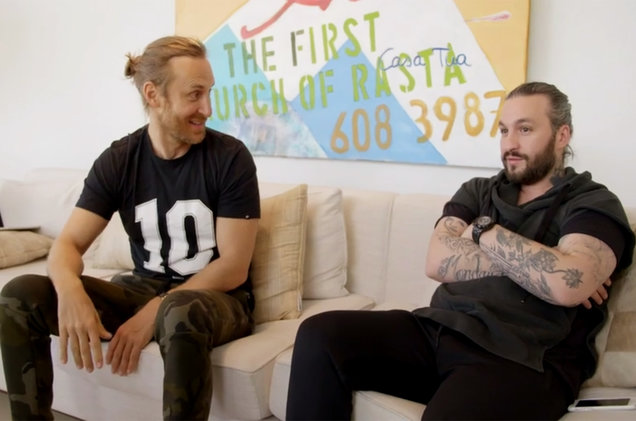 I am not particularly interested in EDM music as a source of entertainment. However, there’s no denying the amount of creativity and passion of this increasingly popular musical art form. DJ’s are not just someone standing in front of a laptop with nice clothing and a fresh haircut, they truly are musicians. Luckily, What We Started not only showcases the amount of hard work that goes into being an EDM performer, it also shows EDM’s significance and impacts on the world from its inception.

What We Started is a documentary that retells the birth of electronic music and those who influenced it the most. We follow new musician, Martin Garrix, as he expresses his passion and love for EDM, and the biggest names that influenced him, mainly the iconic Carl Cox.

What We Started is a documentary consisting of a paint-by-numbers history lesson on electronic dance music until the present day, as well as a relatable story on artistic integrity and fame. While the historic parts were interesting enough to keep me engaged, there was nothing that grabbed my attention so much that I ever felt truly into the film. That’s not to say that the film’s put together poorly. I’m just pointing out how spoiled we are today by the various TV and streaming documentaries that made What We Started feel a bit dated.

The film is loaded with interviews of artists and fans that showcase the humanity that goes into creating a song that no one else can re-create. The process of creating a single song is a rewarding one, which is evident throughout the movie. If nothing else, you’ll most definitely appreciate the cultural impact that this once-niche genre of music still has on the world today.

The most interesting part of What We Started is, without question, is the interview with Martin Garrix. His young and visceral voice carries the film (literally and figuratively) through its hour-and-forty-minute runtime. Garrix’s passion is what makes this documentary work for the everyday man, one who isn’t that interested in EDM in general. However, documentaries are supposed to be informative but are also supposed to keep one’s interest as well. I found myself “checking out” a handful of times, which is my personal biggest red flag. In my humble opinion, the best documentaries are those that are universally captivating and entertaining, expanding beyond the target demographic. For me, What We Started fell just a hair short of obtaining that objective.

What We Started is a perfect EDM lover’s dream come true. The evolution of the genre is fascinating, and those who helped bring it to the mainstream, yet always creative, market in which it stands today is also fascinating.

What We Started premiered at the LA Film Festival on June 15th, 2017. 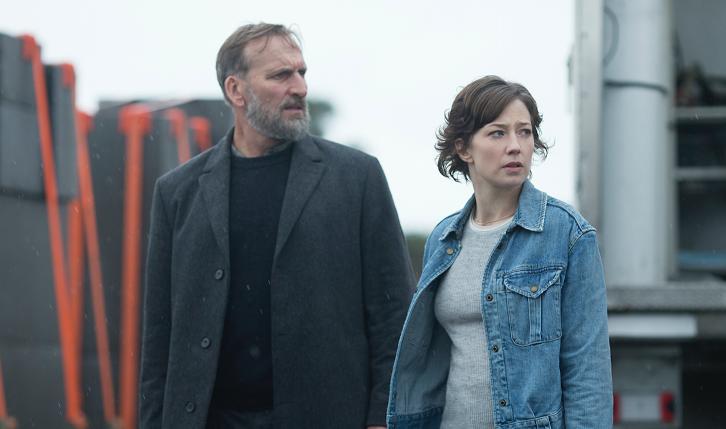 LA Film Festival Review: What We Started I am not particularly interested in EDM music as a source of entertainment. However, there's no denying the amount of creativity and passion of this increasingly popular musical art form. DJ's are...
0
Average User Rating
0 votes
Please sign in to rate.