LA Film Festival Review: “The Sweet Life” lives up to its title.

Directed by Rob Spera, The Sweet Life stars Chris Messina as Kenny, an ice cream man in Chicago who has grown tired of his mundane existence. One evening, Kenny runs into Lolita (Abigail Spencer) on a bridge and they begin to talk about their lives and ending it all. With nothing left to lose, Lolita convinces Kenny to go on a road trip across the United States so they can jump off the Golden Gate Bridge together.

The Sweet Life is a film that lives up to its title. This is a sweet little indie dramedy about life, love, and friendship. It is a film that takes the dark and serious subject matter of suicide and adds humor and depth to it. Written by Jared Rappaport, Sweet Life is a mixture of multiple genres and I think that is one of the key reasons why the film works so well. There are times where the film feels like a buddy road-trip comedy but then becomes this sincere drama that is full of real emotion. Its such a nice blend of two genres and what is so refreshing is that the tone isn’t all over the place. There is never a weird shift from a dramatic moment to hilarious moment. Instead, the pacing takes its time to switch gears and therefore making the humor and drama work equally effective.

While the central plot and some of the situations that occur along the way are unconventional, there are other moments sprinkled throughout that viewers will find rather typical. The contrast of having both these elements in one film makes the overall story work that much better. There are certain things that happen between Kenny and Lolita that you can see from a mile away but than others situations occur that are extremely random and serve as a surprise to the audience. One of the random moments that really stood would have to be the transportation of a kidney storyline which again went from being hilarious to heartfelt.

With that being said, the story is a bit out there and I struggled with the film for the first 15 minutes. At that time, I didn’t really know whether or not I wanted to spend 90 minutes with these two people who had such a crappy outlook on life. However, that quickly changed thanks to the amazing chemistry between Messina and Spencer. These two bring such energy, perspective, and depth to their characters. Spencer’s Lolita is very energetic yet has a lot of skeletons in her closet. At first, you kind of wonder why this bubbly person would be so angry at the world but as the film goes on her backstory unfolds. Spencer is so good in this role and I loved how she played the character. She is such a flawed person yet Spencer embraces the flaws and makes the audience fall in love with her.

Chris Messina is spot on as Kenny. His personality and his behavior is so different from Lolita making their struggles to connect with one another incredibly believable. Messina has always been good as playing the lovable nice guy who tells it like it is but as Kenny, he is more reserved and shy. Messina embraces the emotional trauma that Kenny is facing and just like his counterpart Lolita, he has a lot of inner demons that he is trying to run and hide from.

There are other characters that Lolita and Kenny meet as the film progresses but I truly believe they only work because of how great Messina and Spencer are in the lead roles. There are two hitchhiker characters that I didn’t really find to be all that funny but will admit played an important role in how the story progresses. Most of the characters that show up in the the second half were very crucial in adding depth to Lolita and Kenny’s backstory. I think by adding in these characters, it added something to the story which made the ending feel that much more satisfying.
Outside of Leprechaun In the Hood, I haven’t seen any of Rob Spera’s previous directing efforts in either film or television. Spera showcases a lot of potential with not only capturing the raw emotions of his actors but also crafting a beautiful looking film. The way that Spera captures the United States showcases how beautiful the country is. His real strength, however is capturing Messina and Spencer. There are certain moments between the two that are just perfectly captured. I don’t really want to spoil them but the undressing scene in the hotel felt incredibly intimate and authentic. It felt almost like a voyeur sneaking a peak into Kenny and Lolita’s personal life.

All in all, The Sweet Life is an entertaining life affirming tale. Whether you’re a fan of buddy comedies, dramas, love stories, or a combination of all three; this film has a little something for everyone. If you are a fan of Messina or Spencer this film is without a doubt a must see. The combination of Rappaport’s script, the two lead performances, and the wonderful direction by Spera make the Sweet Life a real sweet treat.

MovieManMenzel’s final rating for The Sweet Life is a 8 out of 10.

If you are interesting in checking out the Q&A from the World Premiere of the film, please feel free to watch the video below. Just a brief warning, there might be some minor spoilers in the Q&A. 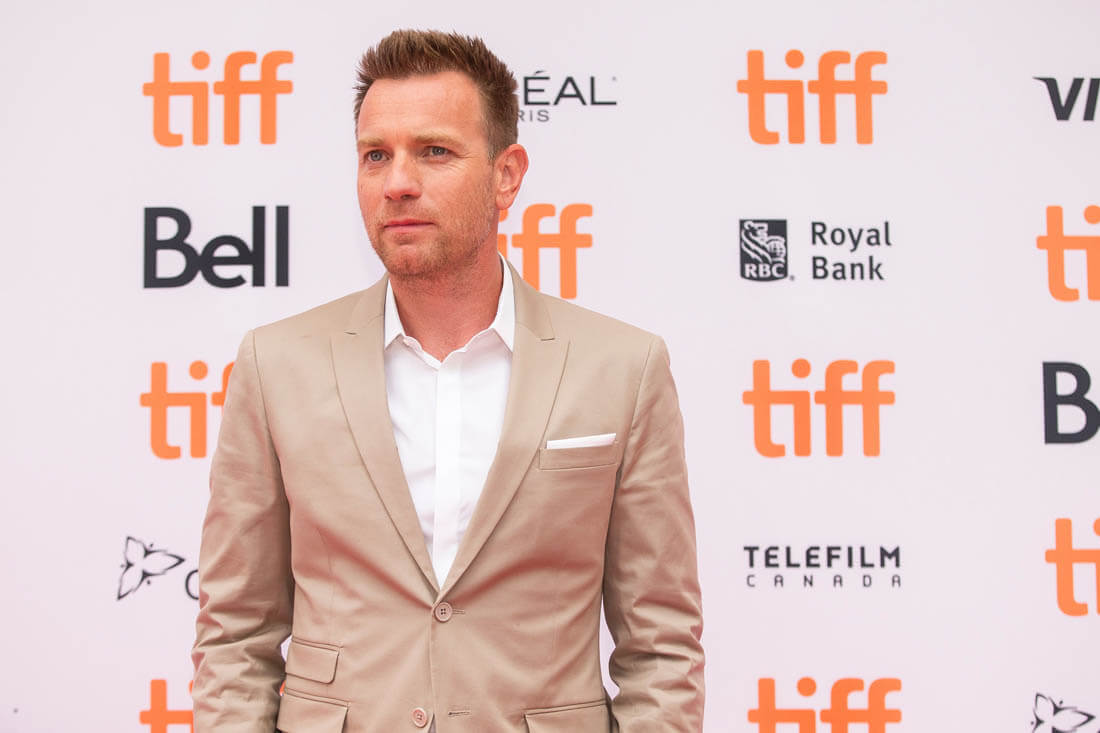 LA Film Festival Review: “The Sweet Life” lives up to its title.

LA Film Festival Review: "The Sweet Life" lives up to its title. Directed by Rob Spera, The Sweet Life stars Chris Messina as Kenny, an ice cream man in Chicago who has grown tired of his mundane existence. One evening, Kenny runs into Lol...
0
Average User Rating
0 votes
Please sign in to rate.