Fat Camp tells the story of Hutch (Chris Redd), an unemployed college graduate who, after years of living with his mother and not having a job, is finally kicked out. His mother sends him to his Uncle Mike (Mel Rodriguez) to work at the Fat Camp he owns called Camp Vision. Hutch is the typical “cool guy” and asshole that feels that he is better than being at the camp. His superiority and ignorance does little to impress the girl who has caught his eye, Abby (Anabelle Acosta). His fellow camp counselor, Charlie (Michael Cienfuegos) is determined to bring out the positivity in their situation.

As the summer progresses, Hutch learns more about being a better person and helping the kids in his cabin, Marshall (Juliocesar Chavez), Jamar (Bentley Green), Kyle (Luke Clark), and Andy (Steven Thomas Capp). Another local camp filled with jerks and douchebags challenges Hutch’s kids to try to get the attention of more girls at the end of summer dance, and Hutch comes up with a great idea to help the kids.

The film is a bit nostalgic in its presentation, which makes it even more enjoyable. Filled with an old classic storytelling, combined with a newer modern approach to the comedy makes Fat Camp a real gem, Chris Redd plays the likable asshole very well and gives an excellent performance riddled with humor and heart. Anabelle Acosta is a great leading lady. Mel Rodriguez is always a pleasure to see and brings another level of humor to the film that is reminiscent of Wet Hot American Summer. Probably my favorite performance is by Michael Cienfuegos as Charlie. His upbeat attitude and demeanor is just a blast and is a great balance to Hutch and his apathy and anger. The performances by the kids were really well done. It is difficult to find child actors who will do a decent job with the material and all the kids involved really gave us great performances.

The writing of the film strikes a perfect balance between raunchy and heartfelt. While there were points where I personally felt that the humor was a bit gross and the language too raunchy, I think the film managed to balance itself. There are points in the film where the writing is so smart and quick witted that you almost miss the humor. The story is a classic but not trite or tired. Chuck Hayward manages to breathe life into this story, making it a memorable and heartfelt film.

Overall, Fat Camp captures a story that is both classic and revitalized. In a world where self-image and confidence are of utmost importance, Fat Camp gives us a gentle reminder to laugh at ourselves and look inward for the love we deserve and the confidence we need. 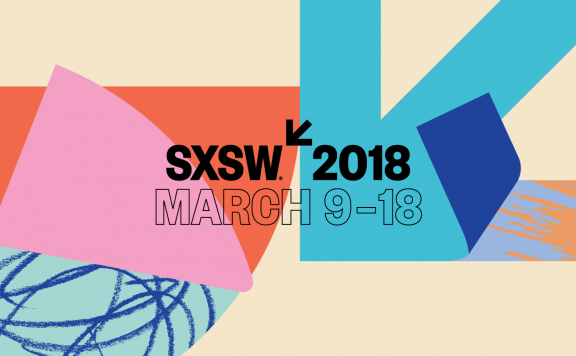 LA Film Festival Review: Fat Camp Fat Camp tells the story of Hutch (Chris Redd), an unemployed college graduate who, after years of living with his mother and not having a job, is finally kicked out. His mother sends him to his Uncle M...
0
Average User Rating
0 votes
Please sign in to rate.