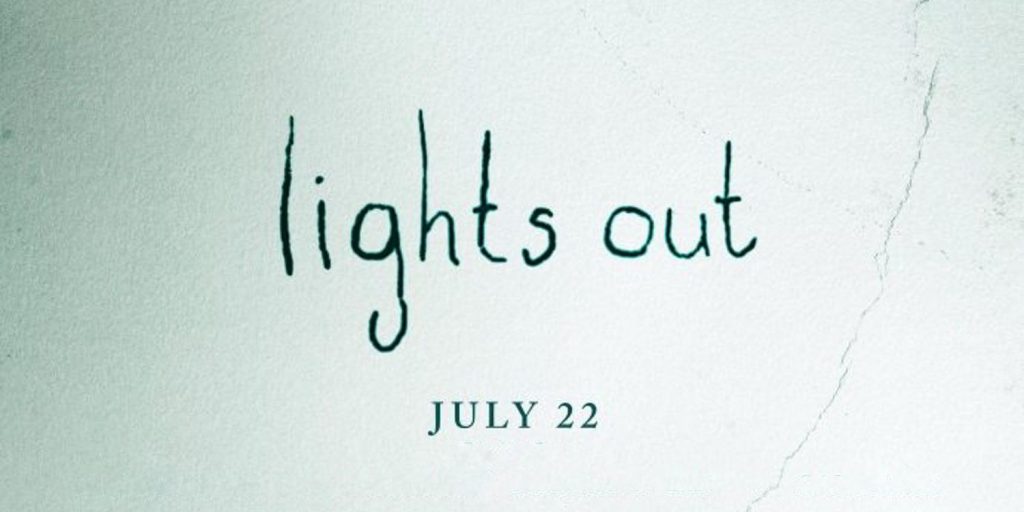 On Sunday, July 17, 2016, I was lucky enough to sit down with some of the cast and crew of the upcoming horror film, Lights Out. Each interview lasted about 15 minutes and was an absolutely blast. Everyone was very friendly and I learned a lot from everyone with whom I was able to speak. Instead of trying to combine every single interview into one really long article, I have decided to break down each of the interviews into a series of interesting tidbits that I found to be the most interesting. I will be releasing one daily leading up to the release of the film on Friday, July 22, 2016. The interviews will be released in the order in which they were conducted so the first was with actress Maria Bello and has already been posted here. The second interview was with writer Eric Heisserer and producer Lawrence Grey and can be read here. The third interview with Teresa Palmer and Alexander DiPersia can be read below. The fourth and final interview with director David F. Sandberg and his wife Lotta Losten will be released on Thursday, July 21, 2016. Lights Out opens in theaters everywhere on Friday, July 22, 2016.

I also reviewed the film which if interested, you can read by clicking here. 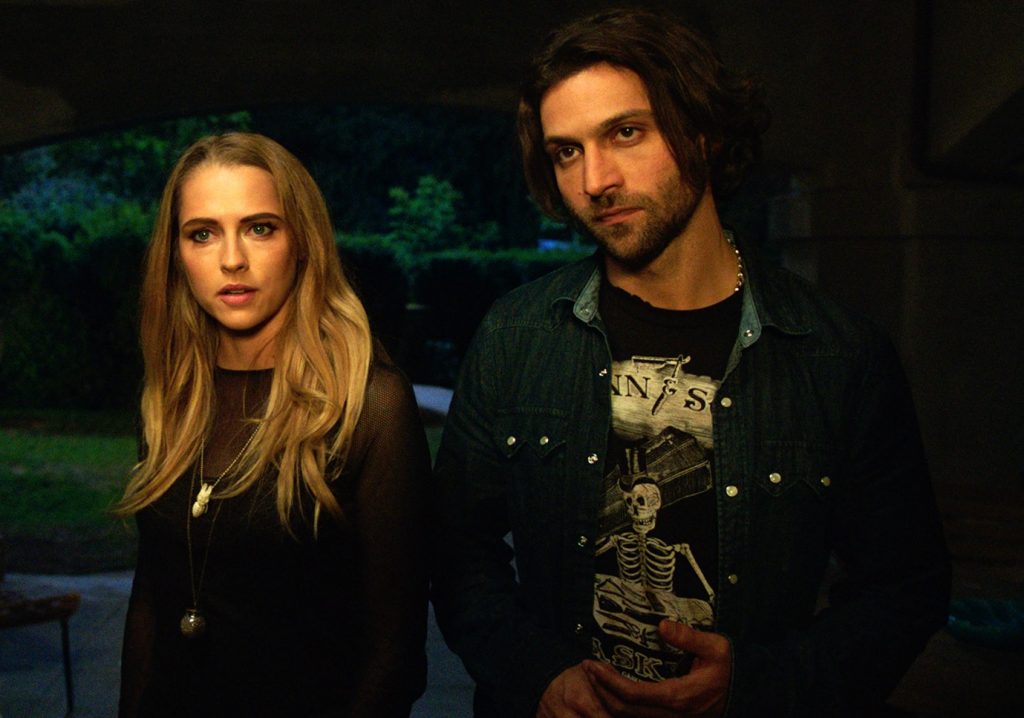 12. Teresa Palmer’s mother has schizophrenia affective disorder and had it since she was a child. Palmer was raised by her mother, so the story within Lights Out really resonated with her.

11. When Alexander DiPersia got the script, he immediately skipped ahead to the end of the screenplay to see what happened with his character before he took the role.

10. Teresa was extremely worried about who the studio was going to select as her mother in the film. Since Teresa grew up dealing with mental illness, it was very important for the script to be an accurate representation of this illness even though it was a horror film. She was beyond happy when she learned that Maria Bello was cast as Sophie.

9. One of the main reasons why Alexander took the role was because he felt that the character of Bret was unlike any male character that he has seen in a horror film before. He loved that Bret “defies expectations.”

8. Being a mom, Teresa was sort of like a mom on set and felt a motherly bond with her co-star Gabriel Bateman. Teresa was constantly checking on Gabriel; making sure he was ok and often spoke to him about his scenes, as well as the subject matter to ensure he was comfortable with the material.

7. Alexander thought that both the supernatural and the dramatic elements found in Lights Out were equally scary. He believes that both of these elements worked so well because of the story as well as the performances, especially Bello’s.

6. The character of Rebecca is kind of a mixture of Teresa Palmer as a person. Palmer feels the character is all over the place and she often feels the same way. She believes that Rebecca is vulnerable with a tough persona but also has a soft side to her.

5. The entity known as Diana in the film was actually a real thing and not CGI. Alexander pointed out that he is slightly afraid of the dark so being on set in the dark and having this real entity jump out was kind of nerve-racking.

4. As an actress, Teresa Palmer loves to be challenged, which is why she has taken on so many different roles. Palmer spoke very highly about two of her upcoming projects; Berlin Syndrome and Hacksaw Ridge which will be released later in 2016.

3. Alexander and Teresa both talked about their experience seeing the film with an audience. They loved how everyone around them seemed to react to scenes. Alex pointed out that someone screamed out loud, “oh, hell no!”

1. As of this very moment, Teresa Palmer is most driven towards roles that feature really deep and gritty characters. She is a big fan of character driven dramas and mentioned that this was one of the first of many more strong female characters that she will play on-screen in 2016. 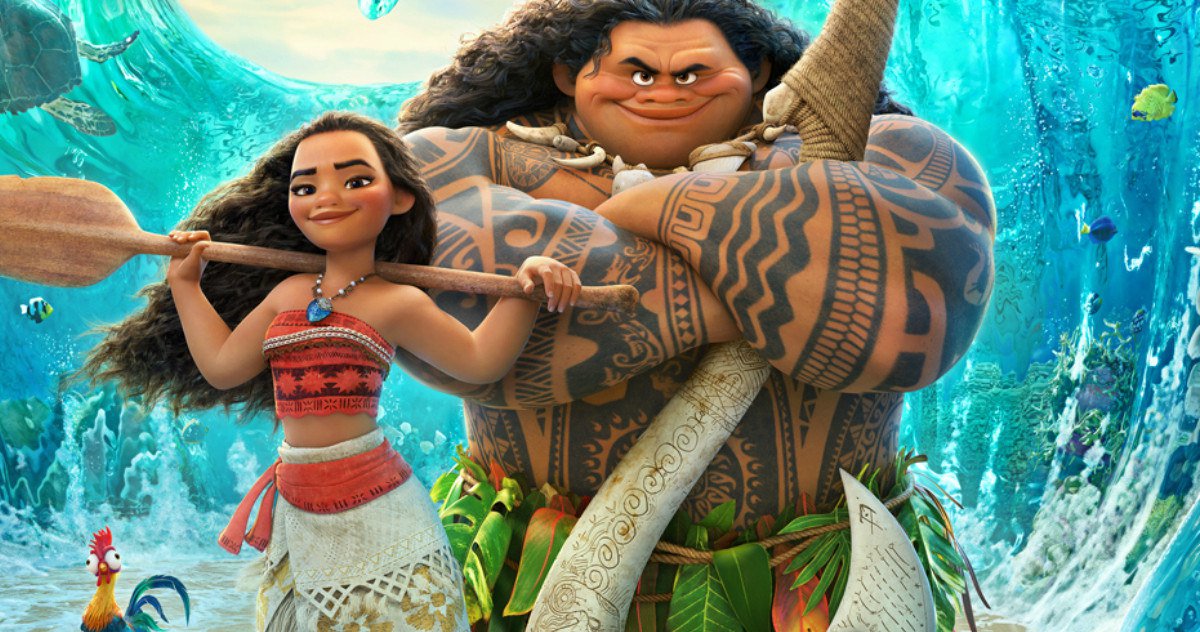