Lights Out Review: There is a lot of fun to be had when the lights go out. 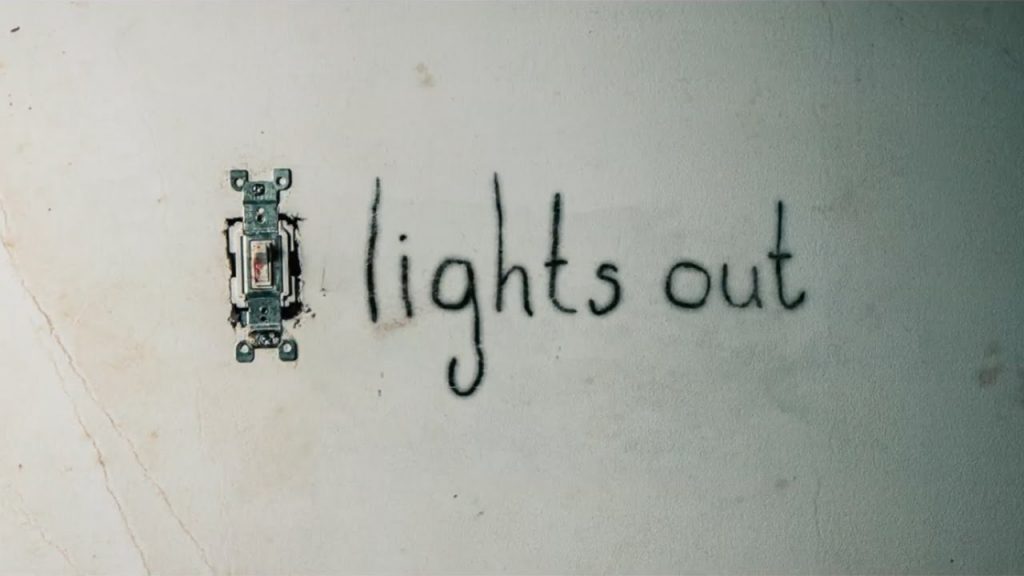 Lights Out is a feature length film based on a 2013 short film with the same name. This 81 minute feature restores faith in the horror genre and is destined to become a modern day horror classic. Lights Out embraces key elements as to why so many people love the horror genre. The film is intense, fun and will have you jumping out of your seat repeatedly throughout. The less that a viewer knows about Lights Out; the better the experience will be watching it. The only thing that I think you should know about the plot is that there is an unknown entity that has an attachment to the mother of Rebecca (Teresa Palmer) and Martin (Gabriel Bateman).

Outside of The Conjuring franchise, I think the horror genre as a whole has been on a sharp decline over the past decade or so. There have been a few exceptions to this statement but mainly independent horror films like The Babadook, It Follows, and The House of The Devil. Most mainstream horror films either have a great premise but rely on cheap jump scares or they are just cash grab sequels that rarely live up to the greatness of the original. When a film like Lights Out surfaces people notice. Coming out less than two months after The Conjuring 2, I hope this is a fresh start for modern day mainstream horror.

The reason why Lights Out works so well is because it never tries to be more than it needs to be. The plot is about this dysfunctional family and an entity that just won’t leave them alone. As the story unfolds, audiences are given a reason to care. Each character is developed as the audience goes on this mysterious journey with Rebecca and Martin. There is even a unique backstory on the entity known as Diana in the film. It goes without saying that I appreciated the fact that writers Eric Heisserer and David F. Sandberg decided to give the entity a credible backstory instead of taking the lazy way out and giving no explantation to why Diana exists. 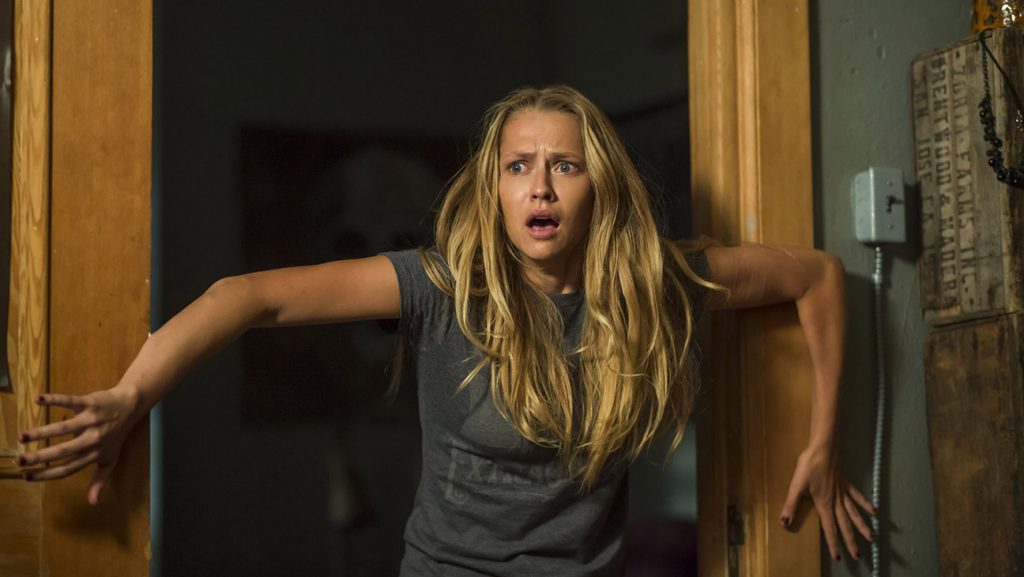 Teresa Palmer is without a doubt the star of the film. Palmer fits this role and does a great job as the lead in a horror film. She is very believable and plays a great sister. Audiences will like Rebecca even though we don’t really learn much about her until later in the film. I think Palmer has always proven to be a quality actress but for some reason has yet to become a bigger star. Gabriel Bateman is ok as Rebecca’s little brother Martin. While there were certain moments where I felt he was really believable at being scared, there were about a handful of others where he looked extremely out of place.

I must also mention that the casting of Maria Bello as Rebecca’s mom Sophie was perfect casting. If you look at both Bello and Palmer, they kind of look like they are related. Bello is great as the mother character and came off as bat shit crazy throughout most of the film. The scene stealer, however is not Palmer, Bello, or Bateman but rather Alexander DiPersia who plays Rebecca’s boyfriend Bret in the film. He has some of the best moments during the third act. I don’t want to go into detail but his scenes with Diana were some of the film’s most creative and effective moments. I loved the use of lights during these scenes in particular. They were all extremely clever and oddly very humorous.

Sandberg has a real skill in creating fear and a spooky atmosphere. While there are some jump scares in the film, Sandberg never overdoes it and relies on buildup rather than loud sound effects. Sandberg’s direction immediately hooks you and never lets go. The pacing is perfect and is constantly building tension. The fact that the film is not shot with shaky-cam makes it even more enjoyable. I think the moments where the camera just keeps still really built up fear and anxiety. 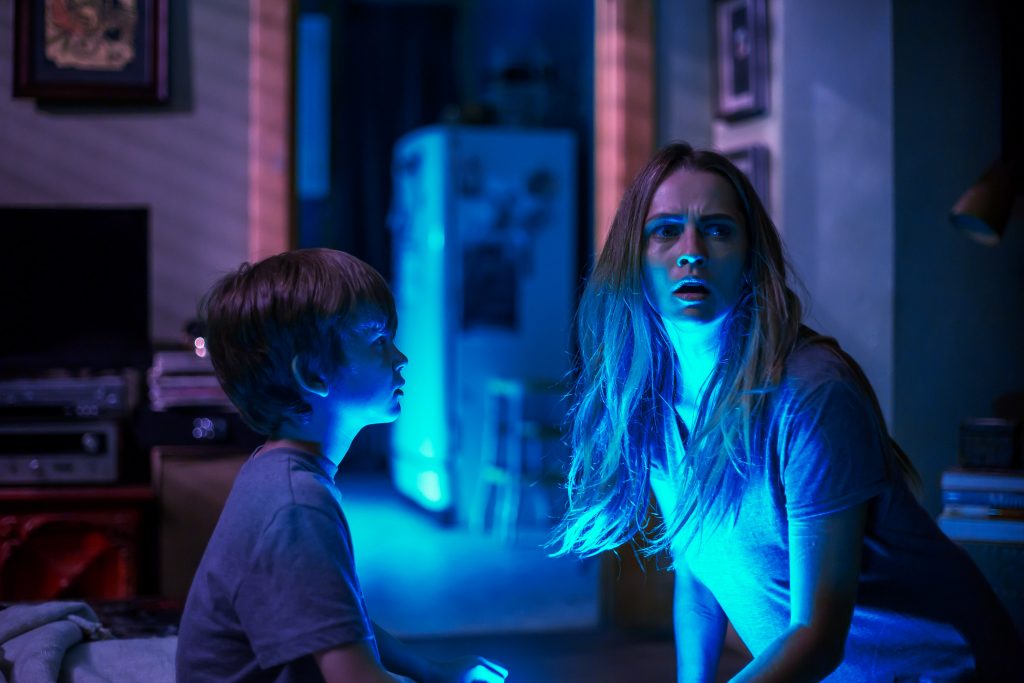 Lights Out is a fun and memorable horror experience. Its a film that knows what it is and embraces everything it has to offer. Horror fanatics will be delighted by this film and it is destined to become a modern day horror classic. Lights Out is inventive and bold with an ending that will leave you speechless. This is how you make a great horror film. I cannot wait to see what director David F. Sandberg has  in store for us next.

Scott “Movie Man” Menzel’s final rating for Lights Out is a 8 out of 10. 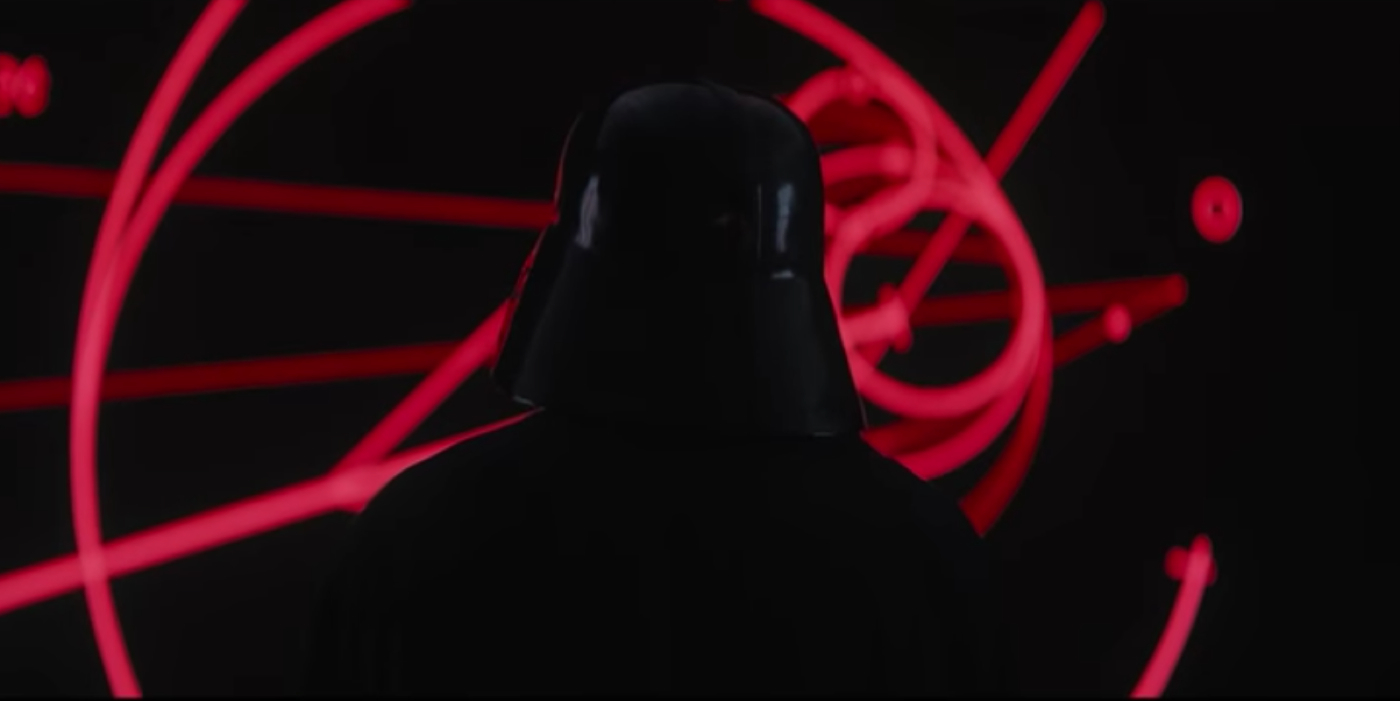 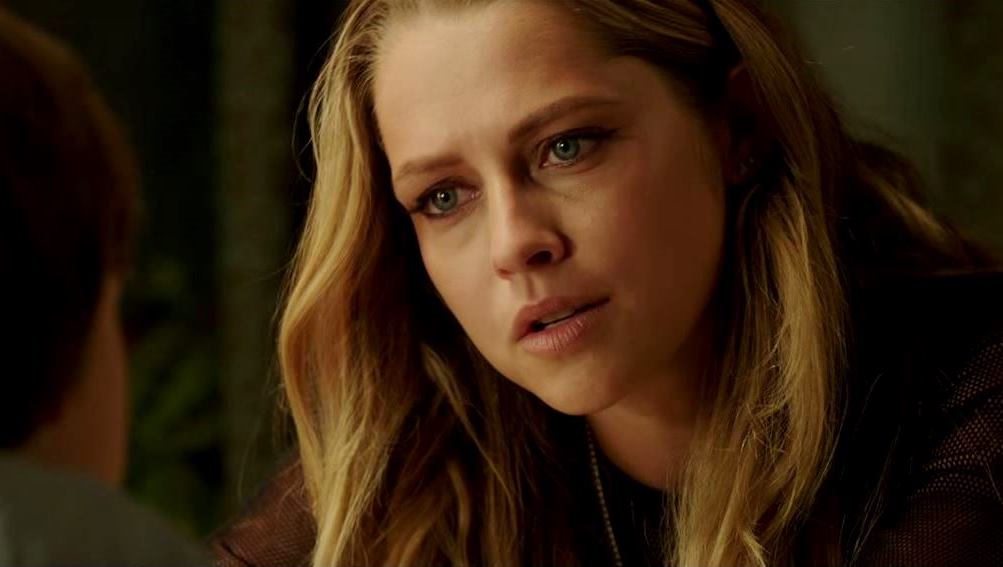 ‘Lights Out’ Review: There is a lot of fun to be had when the lights go out.

Lights Out Review: There is a lot of fun to be had when the lights go out. Lights Out is a feature length film based on a 2013 short film with the same name. This 81 minute feature restores faith in the horror genre and is destined to ...
0
Average User Rating
0 votes
Please sign in to rate.