We Live 1001 is a film history column from Audrey Fox, where she will be going through the Top 1001 Movies You Must See Before You Die list in chronological order. We’ll be covering a new film on the list every Friday. Pull up a chair, and let’s delve into some cinematic history!

If Melies’ A Trip to the Moon (covered last week) would establish science fiction in film, The Great Train Robbery represented the birth of another key cinematic genre: the western. These wild west stories would remain popular throughout the twentieth century, experiencing periodic high points whenever society felt especially nostalgic for a simpler past. (Although plenty were made throughout the silent era and the 1930s because they were cheap to film: with formulaic storylines, the footage could be reused, and deserts in the nearby southwest made for an easy location shoot!) Many of their themes and motifs would begin to be codified here, in The Great Train Robbery.

The Great Train Robbery was an early Edison picture, released back in 1903 when production companies were still figuring out how to make narrative films that would function as more than a cheap curiosity. It was directed by Edwin S. Porter, one of Edison’s most reliable filmmakers and an innovator who had begun to experiment with editing to tell more complex narratives, both in this film and Life of an American Fireman, released the same year. 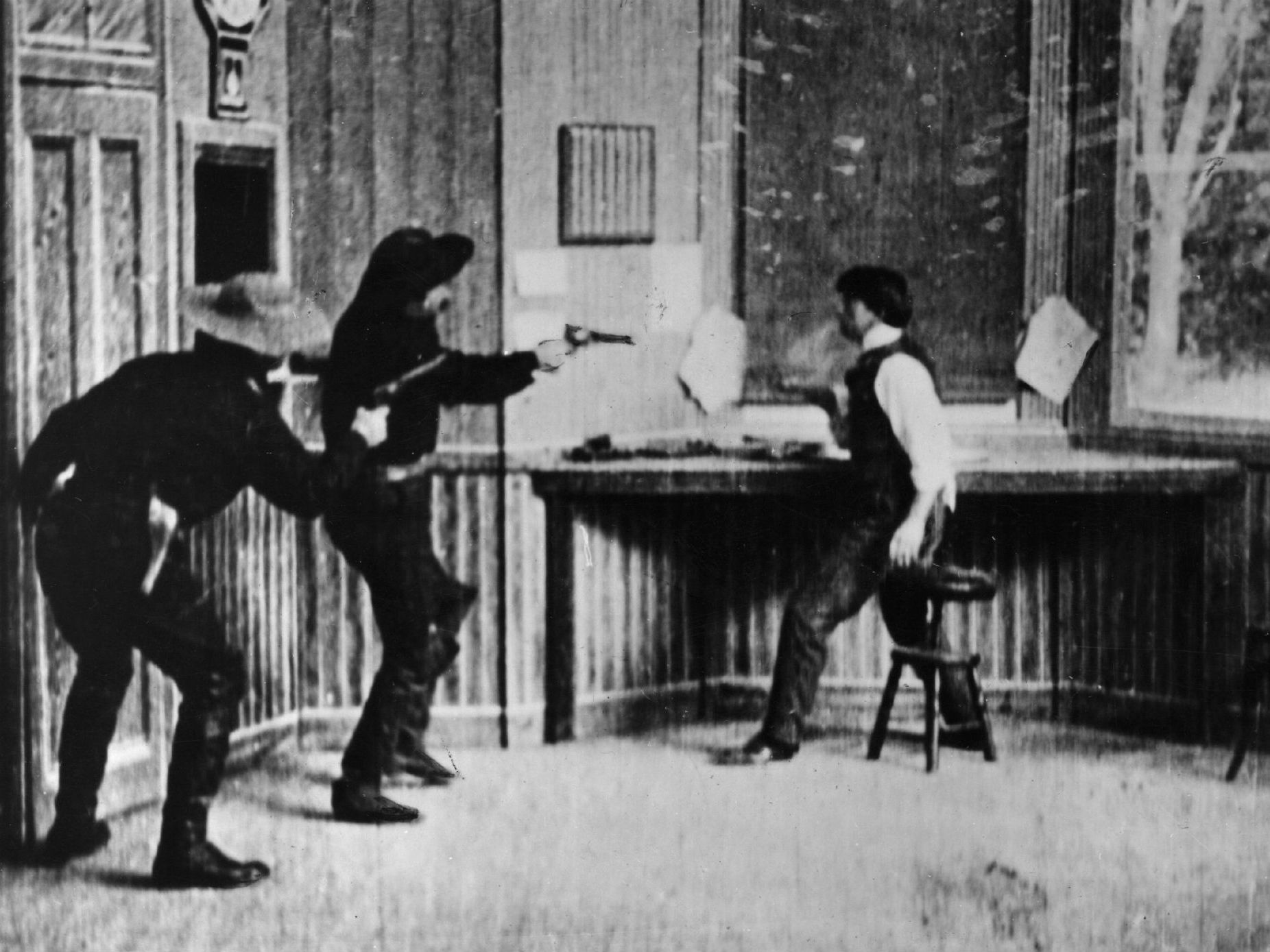 The Great Train Robbery’s plot is incredibly simple: it shows the audience, in chronological order, scenes from a train robbery by a gang of thieves in the old west. But it stands out from other films of the same period for two main reasons. The first is the complexity of Porter’s shoot: he is incredibly ambitious, filming multiple scenes in several different locations, both indoors and outdoors. Before this, films (especially Edison’s films, which were generally more interested in experimenting with the medium than telling a story) had a limited number of scenes in perhaps one or two different locations. This allows him to capture so much more of the narrative drama and gives The Great Train Robbery a much more satisfying arc.

The other defining aspect of The Great Train Robbery is its final shot: the bandit staring into the camera and shooting his gun directly at the audience. This is perhaps the earliest example of breaking the fourth wall in cinematic history, and it’s a bold, aggressive choice that is searing into the minds of the audience. You may not have ever seen The Great Train Robbery, but you’ve likely seen this shot. 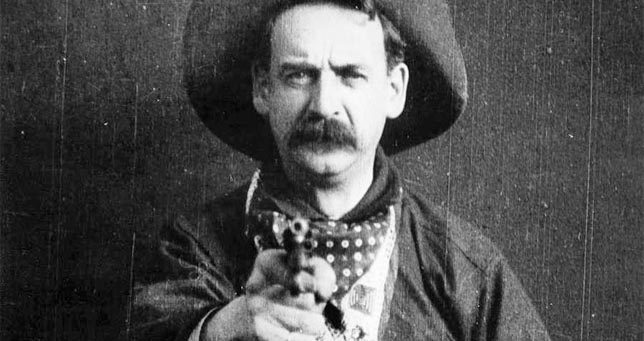 Although The Great Train Robbery undoubtedly retains its position on this list more for its impact on early cinema than as pure entertainment value, it is enjoyable to watch in its own way. The number of distinct scenes alone gives it a lively pace, where many other films from this period are hamstrung by their lack of cuts and scene changes, both of which limit their storytelling capabilities. The Great Train Robbery may use a stationary camera rig, but somehow, it feels much more energetic and mobile. The success of this film proved not only the viability of cinematic storytelling as a business but also showed the beginnings of what would become a decades-long love affair with the western. Various images of the train robbery — the engineer being tied up at gunpoint, the tenderfoot being forced to dance by the outlaws shooting at his feet, the fight sequence atop the train car — would become staples of the genre, versions of which would be seen over and over again throughout the years.

If you’re interested in early editing, Suspense works as a wonderful companion piece to The Great Train Robbery. Made ten years after the western classic in 1913, it offers us a glimpse at the natural evolution of Porter’s rudimentary editing techniques. In it, Lois Weber (one of the great female pioneers of silent film) crosscuts between three separate scenes depicting a home invasion, shown from the perspective of the sly intruder sneaking in the house, the terrified woman frantically trying to protect her young child, and the desperate husband rushing home to save the day. Cutting between these characters creates an overwhelming sense of tension, fear, and panic, all of which are still surprisingly effective today. 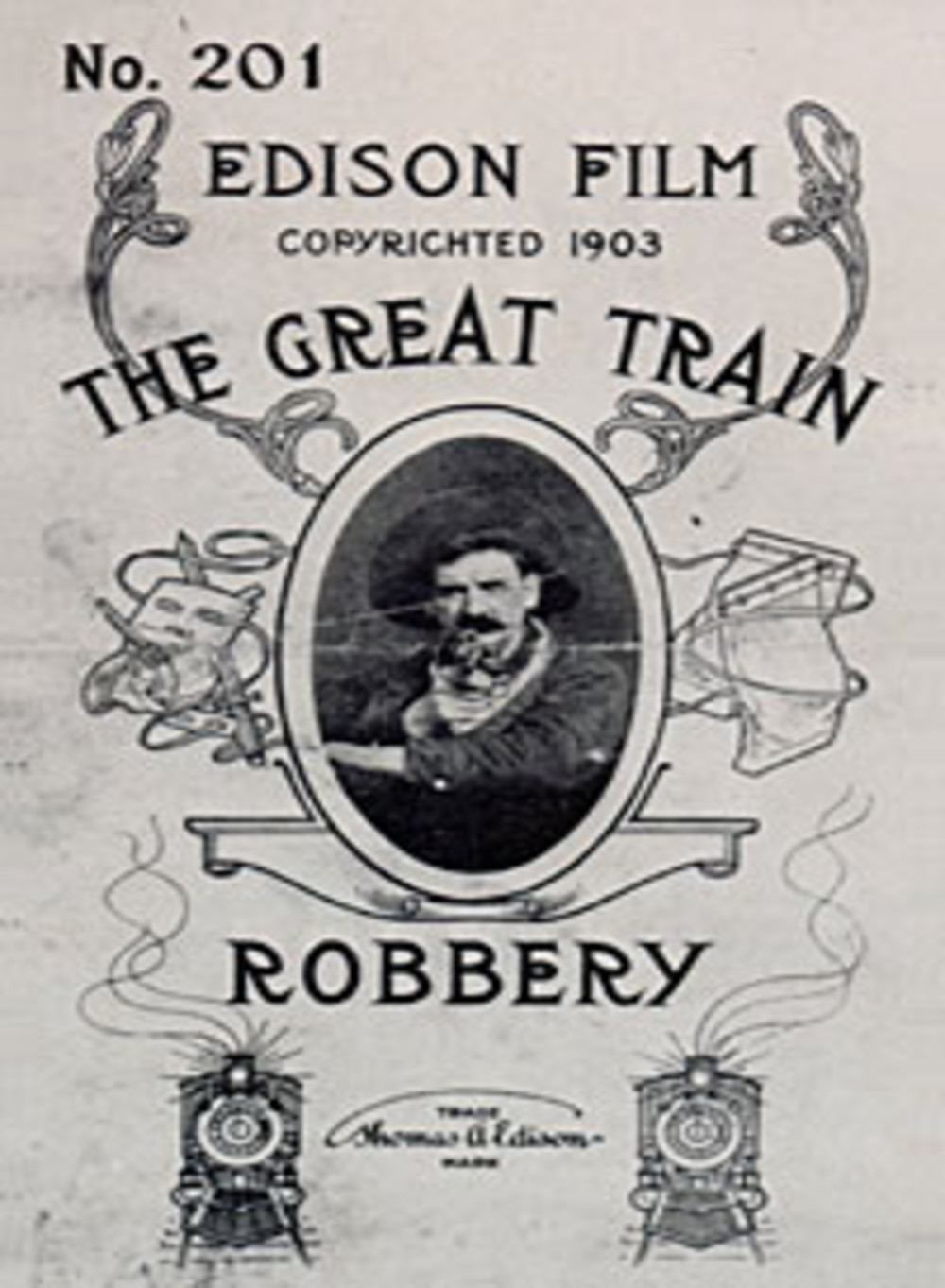