The Smiling Madame Beudet is most notable for being the first film on this list directed by a woman. And given its perspective, dramatic sensibility, and sense of empathy, it’s a film that only a woman could create. It was not terribly uncommon to see women directors, editors, and writers in very early Hollywood. At first, movies were seen as little more than a novelty, and there wasn’t a tremendous sense of competition as people clamored to become involved (or, perhaps more tellingly, there wasn’t a power structure in place designed to keep women out.) It was only when businessmen began to realize the potential profits in filmmaking that women began to be pushed out, and men took the most prestigious and powerful positions for themselves. (This, by the way, is not an uncommon phenomenon: the same thing happened with the explosion of the tech industry beginning with the very first computers, where initially many women played a large role as programmers.) The French film industry is different in many ways from Hollywood, and marginally more female directors remained, including the director of The Smiling Madame Beudet, Germaine Dulac. 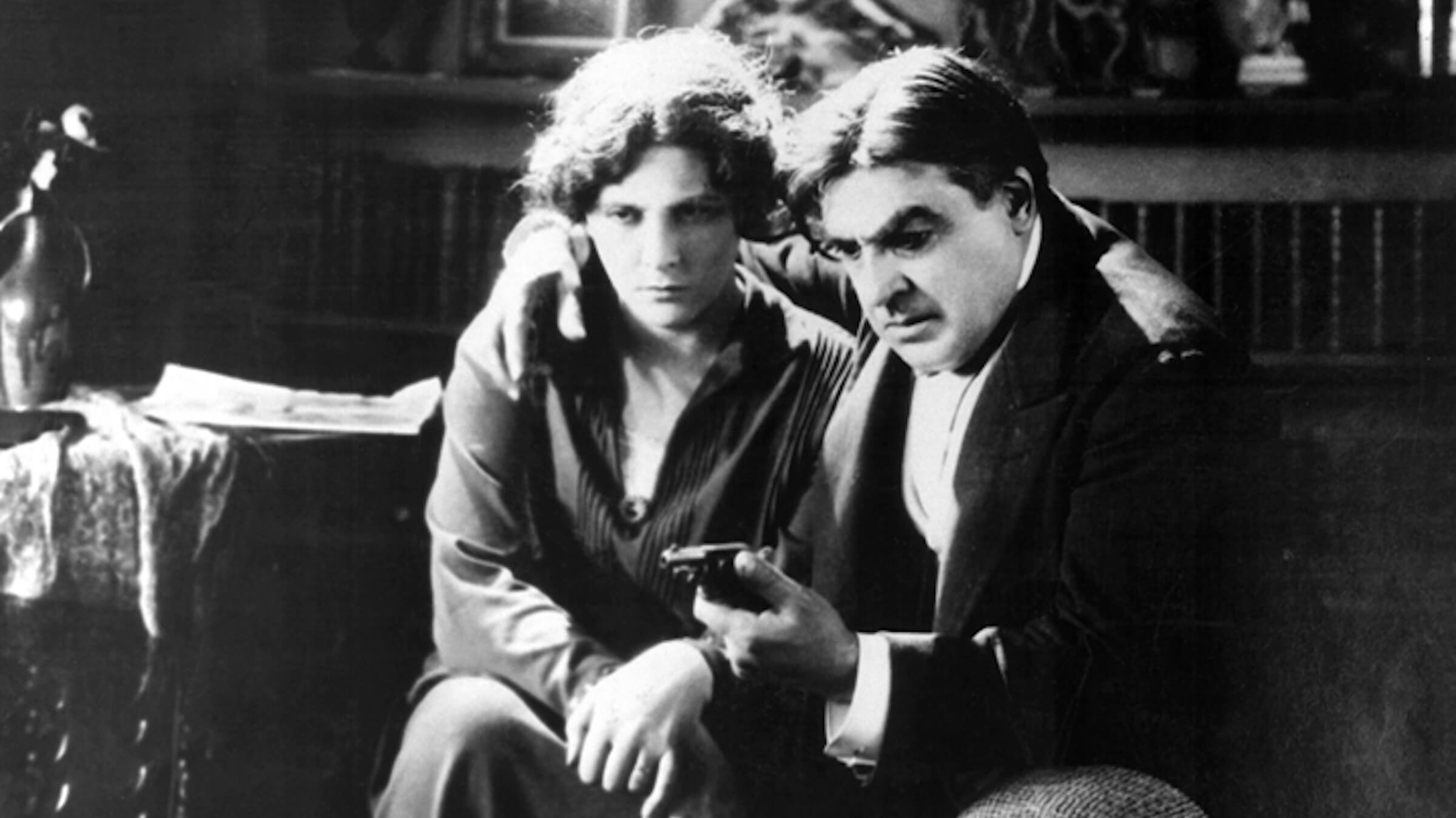 This is a fairly unassuming film: it clocks in at under 40 minutes, and the majority of the action takes place in one middle-class Parisian apartment. But the depth and richness with which it depicts the tribulations of an unhappy marriage are astonishing. Madame Beudet is an intelligent woman burdened with an exceedingly tiresome husband. His boorishness takes on a borderline horror movie quality at times when seen through her eyes, overwhelmingly aggressive, almost grotesque. He’s the type of man who locks her piano when he’s annoyed with her so that she can’t play, who has a pistol in his desk for the sole purpose of pretending to kill himself as a joke. There is little about Monsieur Beudet that is not offensive to his wife, and from the very first scene they share together, it’s immediately obvious that she loathes the very sight of him.

It’s not uncommon for films from this period to portray fractured marriages, played either for comedy or drama. But The Smiling Madame Beudet stands out for two reasons. The first is that it’s from the female perspective, and the female lead has a sense of agency. She may not be able to leave her husband, but she can put a real bullet in his prop gun, so the next time he does the suicide gag, it will have a significantly less humorous punchline. (She, of course, feels tremendous guilt over this, and the tension of the second half of the film revolves around her trying to get into his study to retrieve the bullet and continually being foiled in her attempts.) The other major aspect of The Smiling Madame Beudet that is unusual is that this is a tiresome, unhappy marriage, but not necessarily an abusive one. 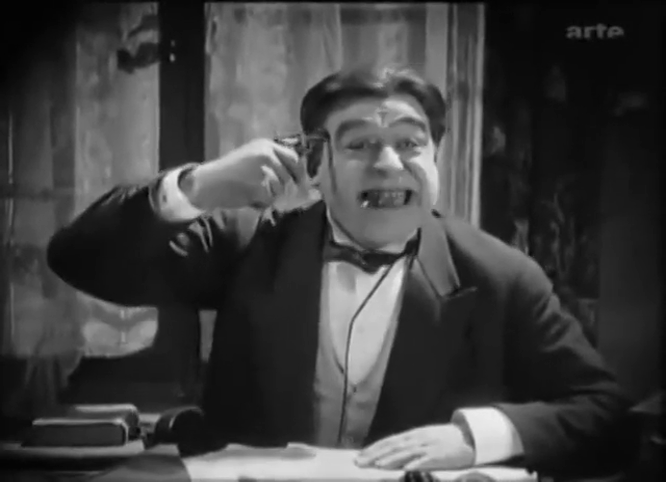 In films of this period, we often see relationships where the man is an absolute beast and his wife a helpless victim who stoically endures a life of pain. As though the only type of bad marriage is one with a drunken husband who beats his wife every night. The Smiling Madame Beudet introduces the concept that a woman may be unhappy in her marriage for many reasons, and her feelings are just as valid as they would be if her husband was a brute. This adds a knowing, authentic quality to the film: for female audiences at a time when they were expected to marry and could not easily get out of matrimony once it had been embarked upon, it must have felt vindicating to see the sort of tedious, vexing marriages that were likely familiar to them in their own lives, giving them permission to have complex emotions about their spouses. The Smiling Madame Beudet, thus, is a quietly experimental but nonetheless important piece of early feminist cinema. 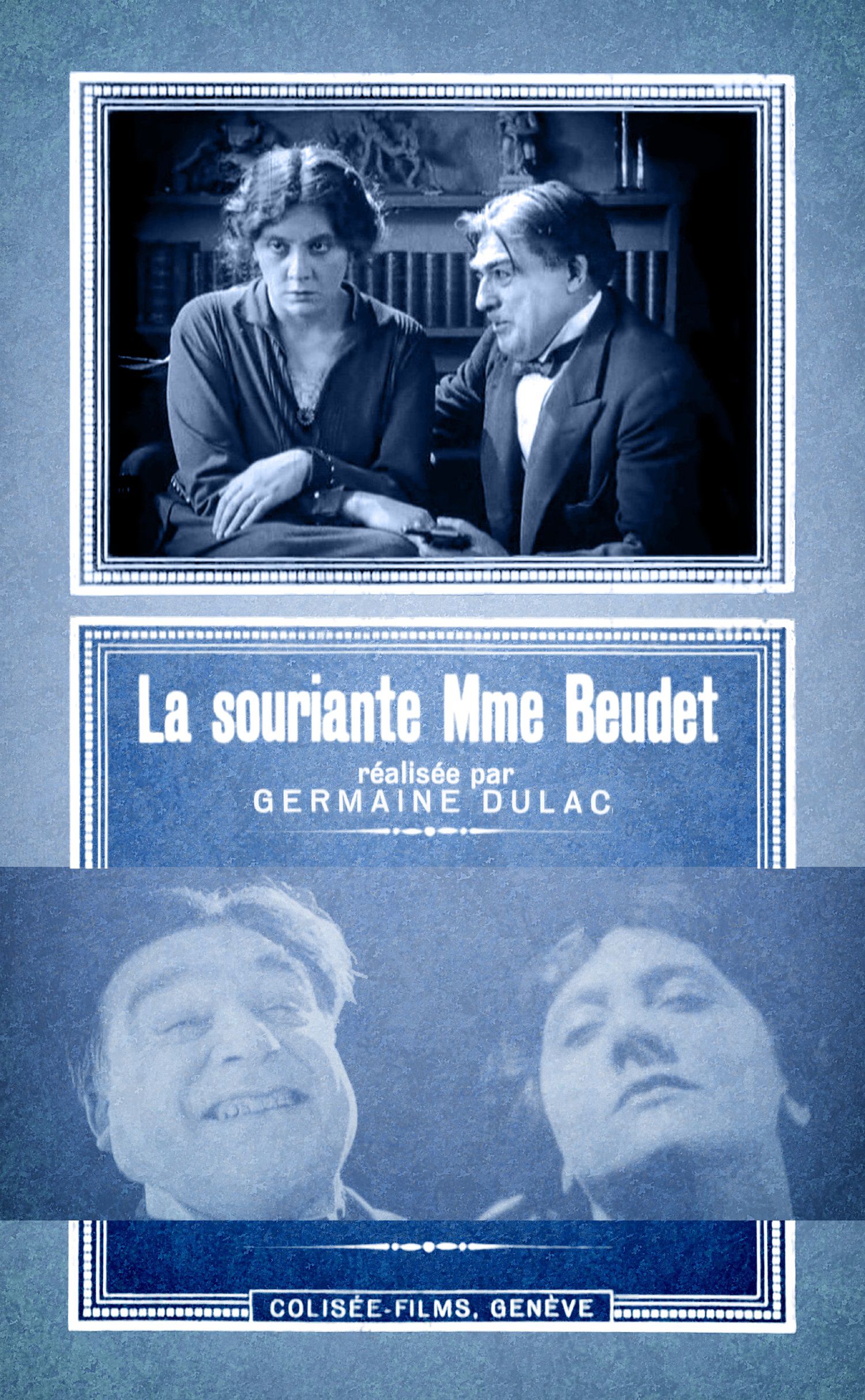 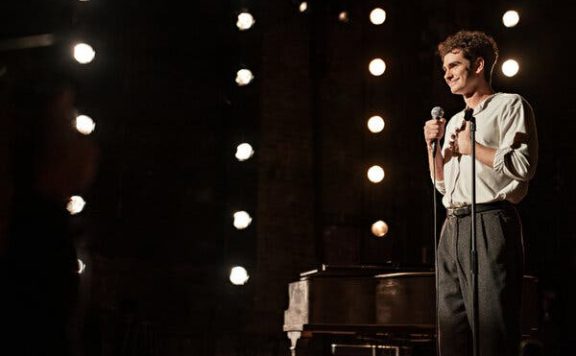 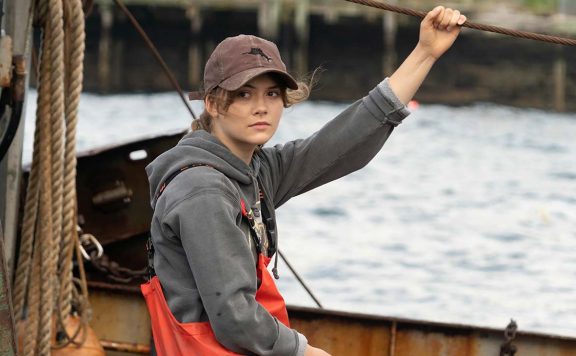 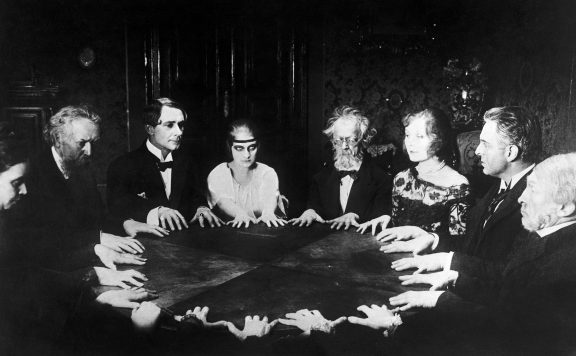 An unhappily married woman devises a scheme to get rid of her husband. 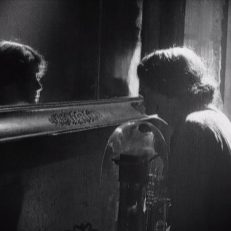 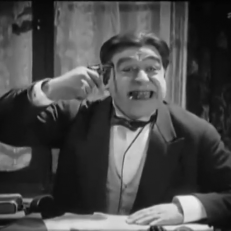 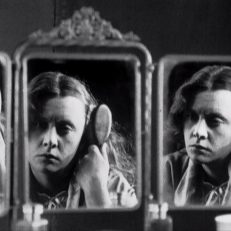 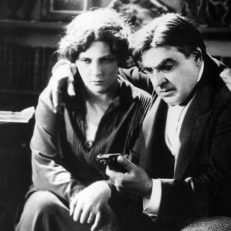