These are reviews of the all the nominees for Live Action Short Film. 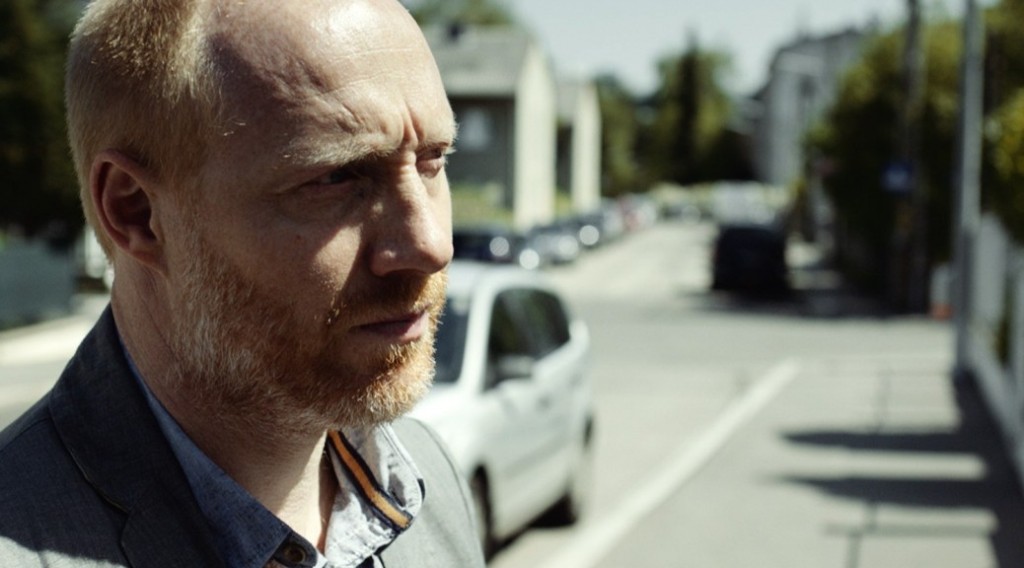 Alles Wird Gut (Everything Will Be Okay)

What seems like a normal day trip with her father for Lea turns out to be his desperate ploy to keep being able to see her. They spend the day going to various offices and places and finally Lea realizes that her father is trying to fly away with her. She is scared and wants to go home and he comes increasingly more agitated. Lea is finally able to get a phone and call her mother. This culminates in the police and her mother showing up and having to physically pull Lea from her father’s arms. The film is heart-wrenching with showing the torment that her father must be feeling and the desperation he has to keep his daughter in his life. The acting is very well done and believable. Lea’s expressions are spot on and the desperation is conveyed very well in her father.

Oscar Nominated Ave Maria is set in the West Bank in Palestine. In an accident, a Jewish family, mother, son and son’s partner accidentally hit the Ave Maria statue outside the church where nuns are eating their meal. They ask the nuns for some help and what ensues is a beautiful story of religious beliefs and customs, as well as people from two different religions working together to fix a problem. There is a particularly amusing scene where the nuns are in a vow of silence and it is also Shabbat, so the Jewish people can’t touch the phone and the nuns can’t speak. The film is beautifully shot with very intimate shots of the group, further emphasizing their closeness. 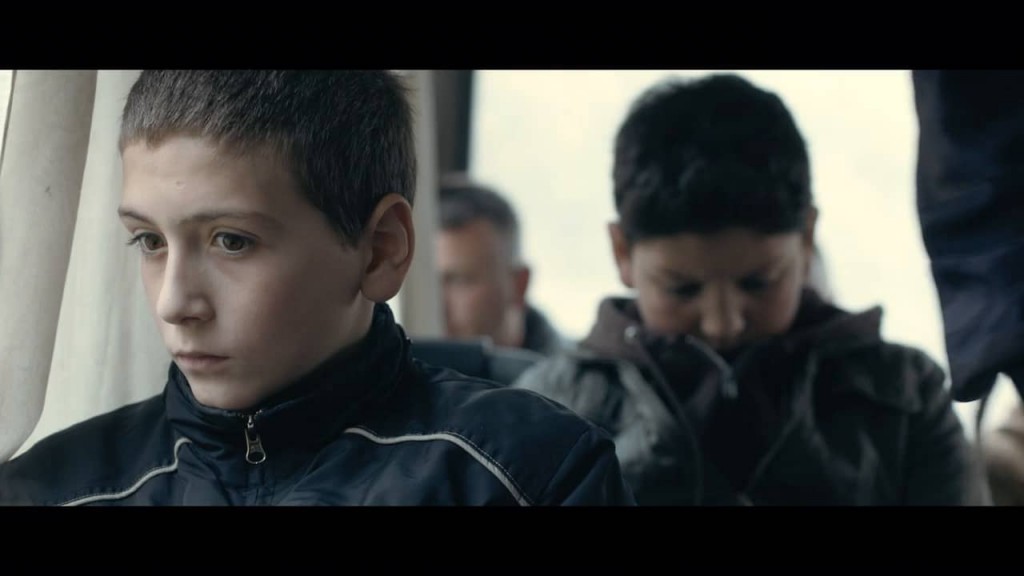 This film is such an important film for current events. With many families and refugees fleeing their countries because of tyranny or terrorism, this film reminds us a little of what that struggle must be like. It is a harsh and poignant look at life through the eyes of children. A man is riding through the countryside and sees a bike in the middle of the road and stops to ride it. He flashes back to a time when he was child with his friend Oki. His name was Petrit. They lived in Serbia and were “Albanian scum” as referred to by the soldiers that occupied their little town and terrorized them everyday. Petrit was first helping the soldiers by selling them stuff, but stopped once they stole Oki’s bike. Oki and he didn’t speak because Oki was mad at him. Finally they made up after agreeing they cannot trust the soldiers. One day, when they were having a sleepover, the soldiers drug everyone out of the house and were going to shoot them. Oki came out with a gun and threatened to shoot the soldier. The solider stole it and threw Oki with the rest of the families. As he was about to shoot them, another solider told the families to pack up and leave. As they were leaving, the soldier shot and killed Oki. Petrit, with the blood of his friend splattered on his face, carrying what little possessions he could, marched away from his home.

The actors were great, especially considering there are a lot of really bad child actors. Their relationships were believable as well as the moments when they conveyed fear. This film has beautiful cinematography with sweeping shots of the countryside, but also has very gritty shots of the environment in which these children were living. The grit was well done and really rounded out the story to give a real perspective of the life these people were living. 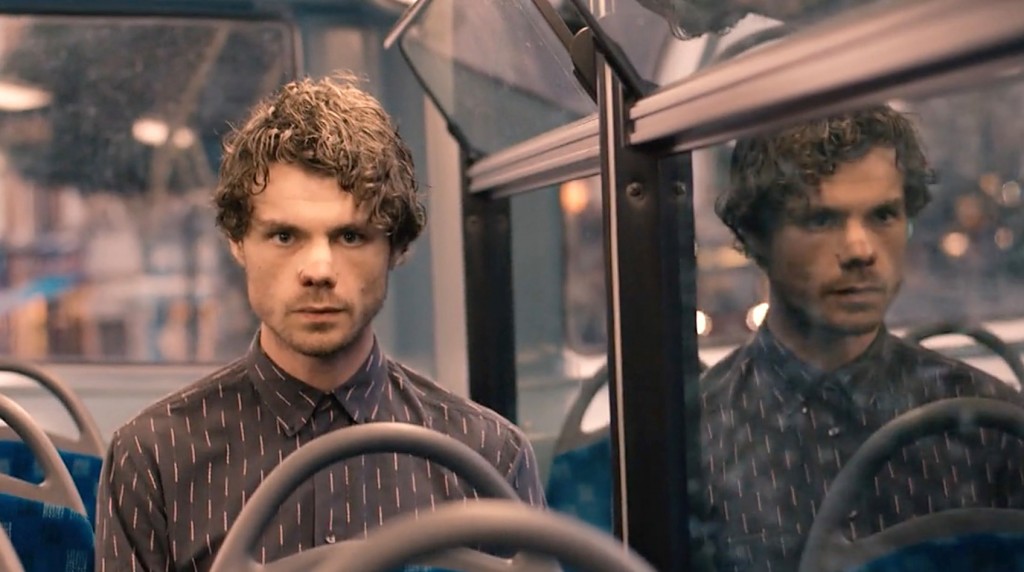 Opening with a man, Greenwood trying to speak with a customer service representative, the film doesn’t allow you to even question the title. The man struggles to speak with the representative and is hung up on. He is having an online relationship with someone named Ellie and is nervous when she asks him to meet in person. He avoids answering her for a while and then finally agrees to meet her. I think the atmosphere that the film creates is incredible. Greenwood is essentially surrounded by everything to do with words. His voiceover of how he would like to sound and what he would like his voice to be like, his communications through text and even his work shows his love of words. His mouth however disobeys him whenever he tries to speak. It is a really powerful film that has such intensity in its short 12 minutes, but accomplishes so much. The music used in the film was perfect and the scenes where his voice in his mind was competing with other voices in his mind were true to the ideas that race in your mind, even when you do not have a speech impediment. Finally, when he meets Ellie, their eyes connect and words drop away. It is a lovely little film that I could watch over and over again. 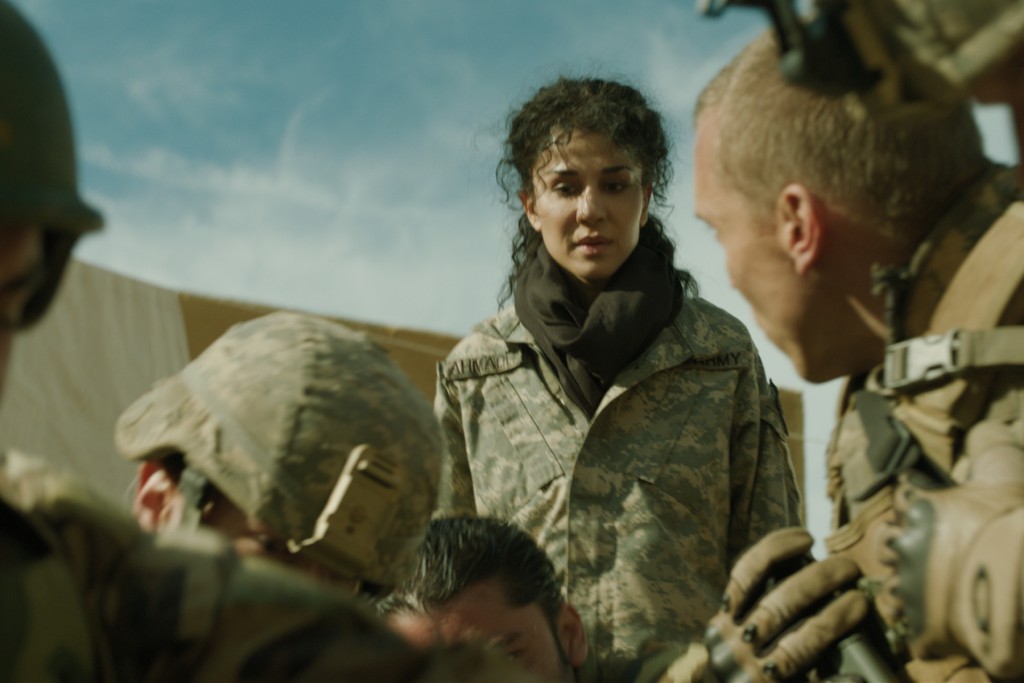 Directors: Henry Hughes
Country of origin: United States
Day One packs a strong and emotional punch to the harsh realities of war. An interpreter has just arrived for her first day at a military base and must go on a mission. It is her first job and she must go to a village to interpret a conversation between the military and a bomb maker. In the process, the wife of the bomb maker comes in front of the soldiers and is scared. She starts to go into labor. The interpreter must now, with the guidance of a male doctor from the other side of the wall, attempt to help. There are many complications and only one of the mother or child makes it out. There is such much intensity and emotion packed into this short film. The emotional stress and pain that these people are going through is palpable. In a horrible situation, the interpreter must do her best to save a woman and her child, all while surrounded by male soldiers on Day One of her assignment.

These are reviews of the all the nominees for Live Action Short Film. Alles Wird Gut (Everything Will Be Okay) Directors: Patrick Vollrath Country of origin: Germany | Austria What seems like a normal day trip with her father ...
0
Average User Rating
0 votes
Please sign in to rate.