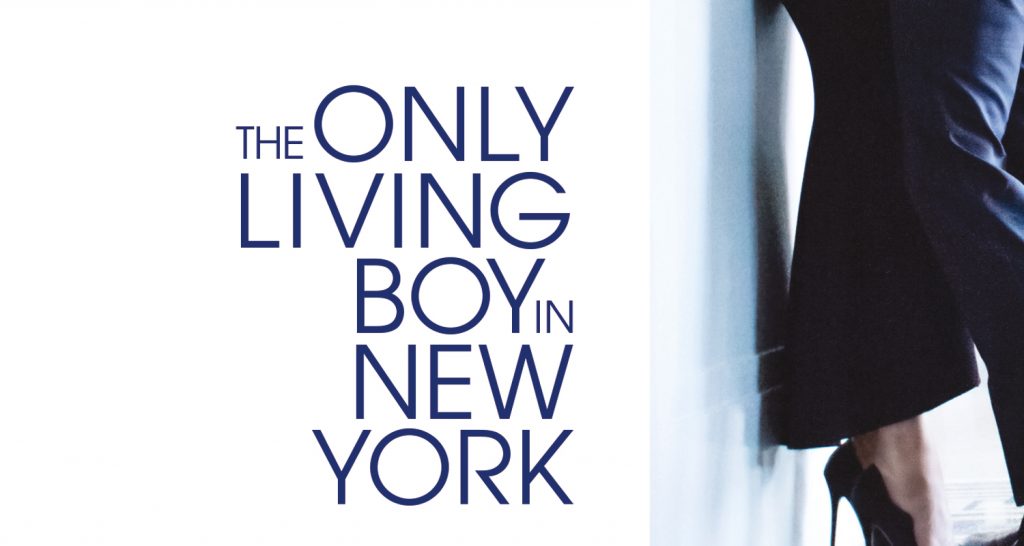 Callum Turner plays Thomas Webb, a spoiled rich kid who is trying to figure out what to do with his life after college. While searching for answers to his own life, Thomas learns that his father Ethan (Pierce Brosnan) is cheating on his mother Judith (Cynthia Nixon) with his assistant, Johanna played by Kate Beckinsale. Upset by this discovery, Thomas begins to investigate Johanna motivations, only to fall in love with her during the process.

I wish I could say that I liked The Only Living Boy in New York but that would be a huge lie. It is always incredibly frustrating to watch a film with a great cast that try their best but can’t save the film due to a piss-poor script. This is precisely the problem with The Only Living Boy in New York. The cast give the material their all but the screenplay by Allan Loeb can be best described as convoluted nonsense. 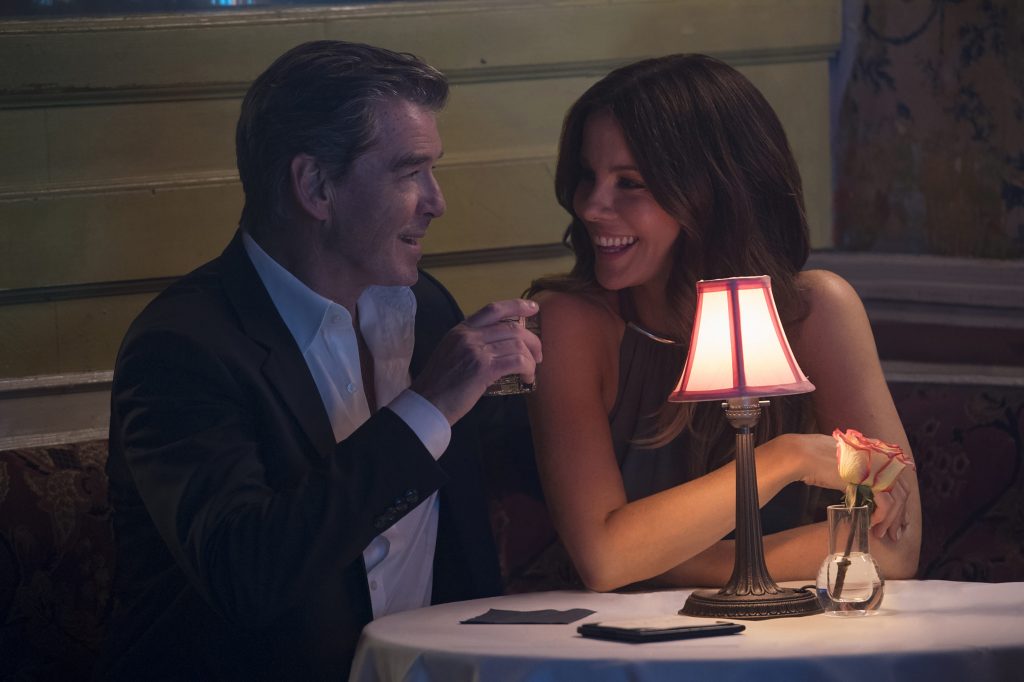 The Only Living Boy in New York can be best described as Privileged White People: The Movie. The characters played by several talented actors aren’t interesting nor are they enjoyable to watch. Each one of these characters come off as whiny and unlikable with shallow problems that scream “poor me” despite the fact that they have haphazardly put themselves in these bad situations. It is nearly impossible to care about anyone in this film and kept checking my phone to see how much longer it was until this pathetic attempt of a film came to an end.

Webb’s sets up the film like a three act play which might have worked a tad bit better as such. While I don’t think the anything about Loeb’s script works, I can see this film as an off-Broadway play that opens for a few weeks before closing due to poor attendance. I think that route would have been the better option instead of this pretentious and lifeless film. There are a few twists revealed in the third act and while I can’t say that I saw them coming that doesn’t exactly make them necessarily good either. In fact, each one of the twists are mind-bogglingly awful. 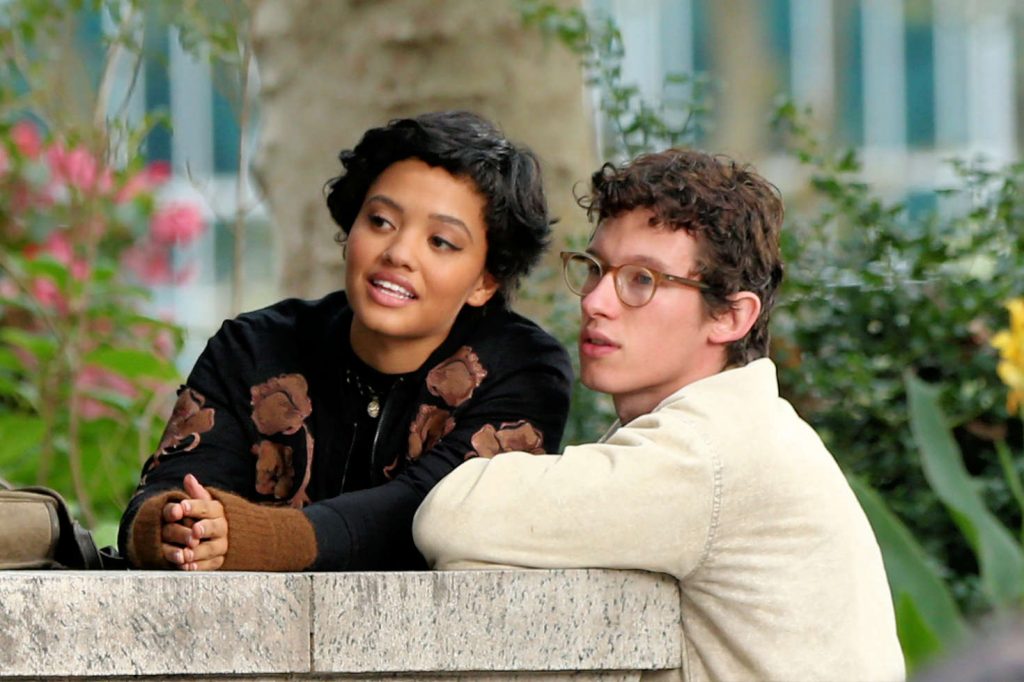 The problem with the twists is that they should be life-altering and yet these characters act as though nothing has happened. They barely react to information presented and instead accept it without any sort of repercussion, anger or disgust for the situation. There is nothing realistic or genuine about these characters or their actions. For a film that attempts to examine lying and being unfaithful, it’s odd how Loeb tries to celebrate these things as if they are good things that help these characters. What makes this even more shocking is the happy ending where everything comes together perfectly. I was able to forgive Loeb for doing that with Collateral Beauty considering the fantasy like subject matter, but for a film that is suppose to be grounded in reality, I can’t be forgiving with how lazy and simple minded this script was.

I like giving writers the benefit of the doubt but after seeing The Space Between Us and now, The Only Living Boy in New York, I truly believe that Allan Loeb is one of the worst screenwriters of this generation. I went back and looked at his filmography and he hasn’t written any great films. There are maybe one or two decent ones but not enough for him to continue to get jobs when there are so many other talent writers in the world. 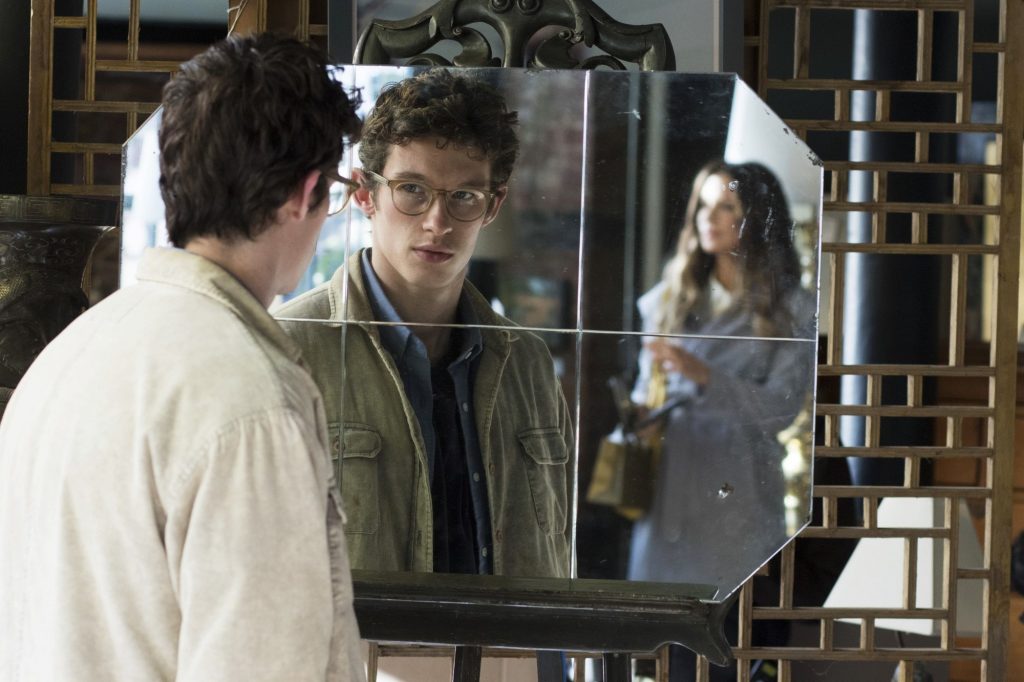 Loeb has continuously told bad stories with poorly developed and uninteresting characters. He constantly attempts to play with the emotions of the audience but fails to give them a reason to care about anything going on within his stories. I honestly don’t understand how Loeb keeps getting work and how he has another four or five projects already green-lit. It seems like most of his projects always sit on the shelf for years including this one yet somehow ultimately gets released.

Scott “Movie Man” Menzel’s rating for The Only Living Boy in New York is a 3 out of 10. 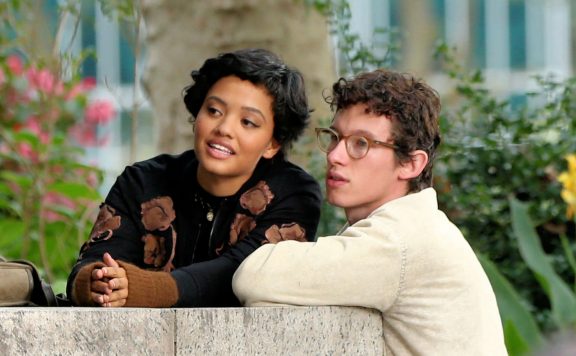