The last thing that many people expect from a superhero film is an emotional journey, but that is exactly what you get with Logan. Already a highly anticipated film as it is the last time we will see Hugh Jackman as the title character, Logan does little to disappoint an eagerly awaiting audience.

The film tells the story of Logan (Hugh Jackman), the famous mutant Wolverine, as he struggles in 2029 to deal with what his everyday life has become. After the virtual eradication of mutants in the world, he is left alone with only a few familiar faces to keep him grounded. We are met with a very different Wolverine than in other installments of the franchise. This is an older, downtrodden, drunken and sickly Wolverine. He no longer shows the initiative and is genuinely remorseful for his actions. He spends his days and nights working as a limo driver to help take care of an ailing Professor Charles Xavier (Patrick Stewart).

With the help of Caliban (Stephen Merchant), he hopes to keep the Professor as healthy as possible, despite a serious health issue. All is going as well as it can until he is greeted by a woman named Gabriela (Elizabeth Rodriguez), begging for his help with a young girl named Laura (Dafne Keen). The journey he will embark on sets him on a path from which he can’t stray. He must help Laura and some other children to reach a destination to guarantee their safety. Meanwhile, an evil corporation headed by Donald Pierce (Boyd Holbrook) is chasing them down to capture the children. Professor X, Laura, and Logan must work together to help each other reach their final destination. 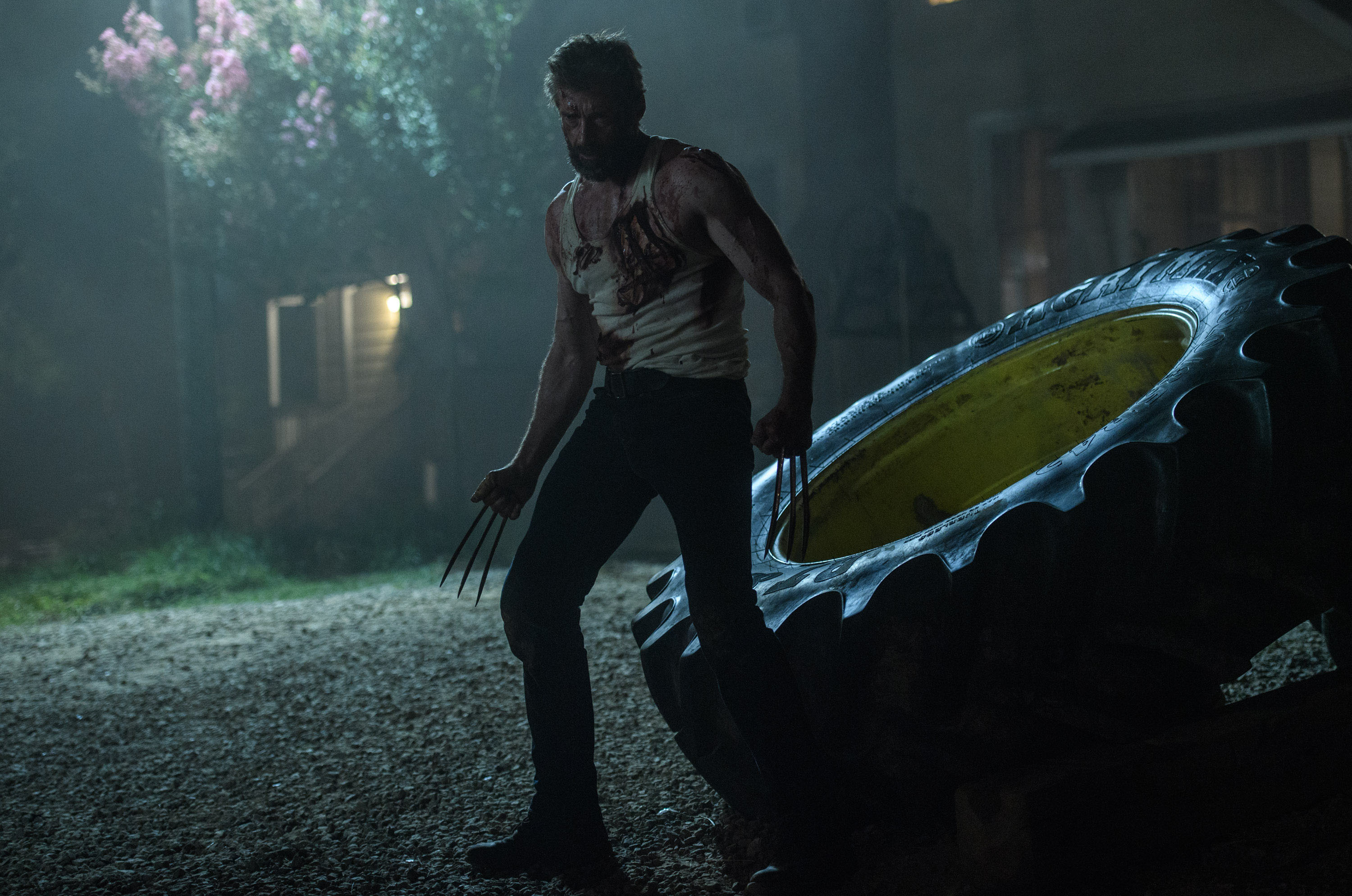 Many things can be said about Logan, but not many bad. While one could argue that there is a slight pacing problem with some parts dragging on far too long, it did little to impact the whole feel of the film. Logan is an excellent final film for a fascinating and glorious iconic character. Hugh Jackman is phenomenal in this film and gives an astounding performance dripping with emotion and depth. This film will grip you by the heart and not let go until long after it ends. Dafne Keen as Laura gives a breakout performance relying a great deal on mannerisms, facial expressions, and very little speech. Her presence is breathtaking. I appreciate that there is finally another female character kicking ass! The dynamic between Logan and Laura is near perfection, and their relationship progresses in a genuinely natural way. Patrick Stewart as the ailing and aged Professor X is truly astonishing. The relationship between him and Logan is presented in such a realistic and beautiful way. Some scenes ooze with emotion and others that play well between two people who have been through so much together. The chemistry between all characters in the film was incredible, which only added to the emotional depth of the film.

Logan has some of the best fight scenes I’ve seen in years! The special effects are spectacular. There is no hiding the gory bloody violence in this film. It is gritty, in your face and unapologetic. When you see Logan’s claws pierce through a man’s skull, you know you’re in for a ride. The fight scenes are long, meticulously designed and extremely violent. This contrasts greatly with the emotional punches in the film. We get a real feel for what Logan’s life must be behind all the superhero fanfare and how he has to live with that. 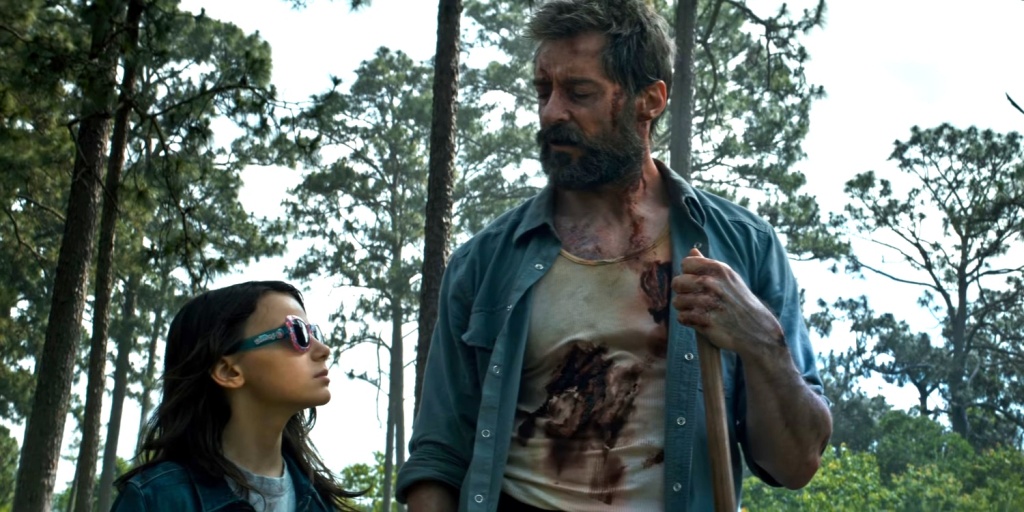 Logan is the ultimate closure to the fantastic Wolverine franchise. It is emotional, gritty, and gives us a stellar final performance from Hugh Jackman in the role he made so famous. Logan is one hell of a ride with no holds barred. Get in, sit down, and brace yourself, Logan will blow your freakin’ mind.

Logan Review: A Surprisingly Emotional Blood Bath The last thing that many people expect from a superhero film is an emotional journey, but that is exactly what you get with Logan. Already a highly anticipated film as it is the last time...
0
Average User Rating
0 votes
Please sign in to rate.