From “I’m on a Boat” to “Like a Boss,” The Lonely Island has created some of the more hilarious and catchy songs in recent memory. But the group, whose members include Andy Samberg, Akiva Schaffer, and Jorma Taccone, looks like it will be going beyond music for their next project.

The Lonely Island trio is set to star in and produce an upcoming film being developed at Universal Pictures. Taccone and Schaffer will co-direct the film, which is said to take place in the world of music — a world these guys are no stranger to. Also producing alongside the trio will be comedy director Judd Apatow, who is currently helming the upcoming 2015 film Trainwreck.

From 2005 to 2011, the group had worked together developing digital shorts for Saturday Night Live, in which Samberg was a cast member and Taccone and Schaffer were writers. They began writing songs and producing music videos, which gained them much notoriety not only on the show but online as well.

Their songs received millions of hits on YouTube, and on top of that, the band won an Emmy in 2007 for Outstanding Original Music and Lyrics for their song “Dick in a Box.” The band eventually released their first album in 2009 entitled Incredibad.

The group went on to release two more albums: Turtleneck and Chain in 2011 and The Wack Album in 2013. Throughout their career, the group has worked with artists such as Pharrell Williams, Justin Timberlake, Adam Levine, Lady Gaga, Rihanna, and many more.

Samberg and Schaffer are frequent collaborators in the movie world as well, with Schaffer directing Samberg in such projects as Hot Rod, The Watch, and Brooklyn Nine-Nine.

Universal’s Eric Baiers will oversee the production of the project for the studio.

An official release date for the film is unknown at this time. 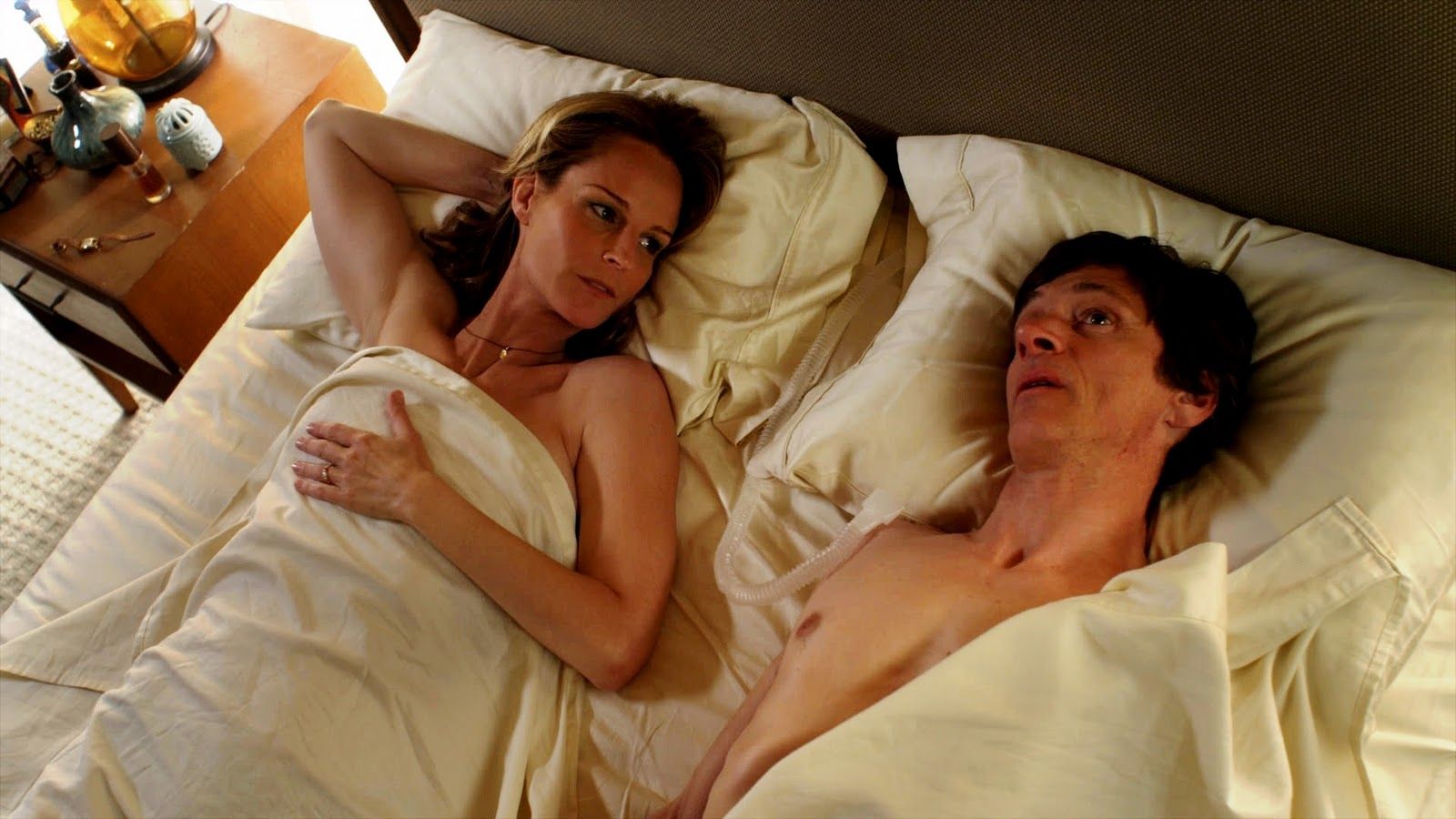 The Lonely Island Movie in the Works at Universal with Judd Apatow by Justin Cook From “I’m on a Boat” to “Like a Boss," The Lonely Island has created some of the more hilarious and catchy songs in recent memory. But the group, whose mem...
0
Average User Rating
0 votes
Please sign in to rate.