Soft, subtle sci-fi films that ease us into our futures or the fact that time travel is done with relative ease — a future that doesn’t seem so distant or in stark contrast to the world we live in now (a la “Blade Runner” or “Equals”) — seem to be a trend that is here to stay (“About Time,” this year’s “I’m Your Man,” “Little Fish,” “Palm Springs” and “The Map of Tiny Perfect Things” are just a few that come to mind). And the main thread that runs through most of these films is a tender love story between two unsuspecting people. Writer/director Stephen Basilone’s (writer for “Community” and “The Goldbergs”) directorial debut “Long Weekend” continues this trend with a sentimental love story about happiness, living in the moment, and serendipity.

The rom-com stars Finn Wittrock as Bart, a down-on-his-luck writer who is recovering from a mental health episode and is trying to get his life back on track after the death of his mother and a breakup from his long-time girlfriend. One afternoon, he has a chance encounter with an enigmatic young woman, Vienna (Zoë Chao), who is just in town visiting. On a whim, he decides to have a drink with her and thus begins their whirlwind courtship — but is it too good to be true? Vienna is very sparse with the details about herself and often finds ways to avoid answering questions about herself, and Bart thinks it’s odd that she’s walking around town with wads of cash. And through fuzzy, hazy, fleeting flashbacks and the trauma and lingering aftermath of his last mental episode, we see that something may be up with Bart as well. As these two fall fast in love, will their connection be enough to overcome their secrets? Over time, they both begin to untether from reality. 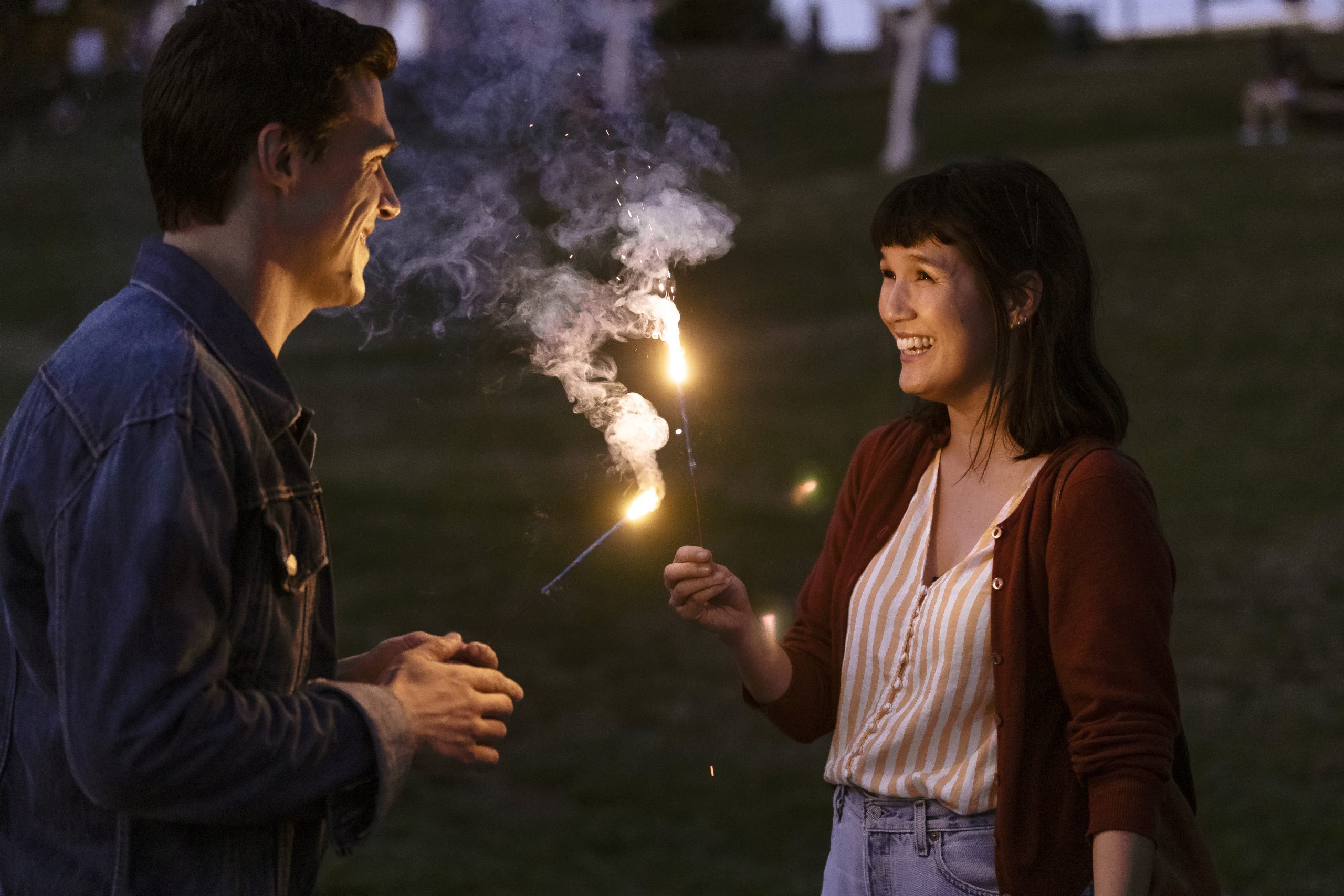 “Long Weekend” shows how one evening…one interaction…one chance encounter can be life-changing — it’s all about our outlook on life. Like Bart says, “life is gonna be sad and stressful, but it’s all a state of mind.”  Bart has had to deal with a lot of tragedy in a short period of time, which could be too much for most people, but he’s working through it but will his genuine connection with this “manic pixie dream girl” help him through it, or send him spiraling backward?

The film starts light and airy, but it does take a serious turn, making it all the more captivating. And the sci-fi element to it just makes the film all the more fun and intriguing. What are we like in the future? Do we have the same wants? Are we still flawed, messy, and confused? The acting coupled with the cinematography, sequencing, and editing of the film takes this a notch above your typical rom-com. And using light comedy and romantic elements to deal with such serious issues as mental health and obtaining happiness and inner workings of the brain and the heart just make this film more enjoyable.

The brain works in mysterious ways, and “Long Weekend” does a beautiful job of visualizing and articulating that on the screen. Sure, it’s kind of sappy, but just cute and sincere enough to make it a good movie that doesn’t fall prey to its genre. It’s commendable how Basilone and his screenplay deals with mental health in such an honest and non-shaming way — especially when it comes to men. Bart is lucky enough to have his best friend Doug (Damon Wayans Jr.) by his side through his highs and lows, and their genuine friendships are enviable.

The honesty with which Bart treats Vienna in terms of being upfront and open about his past mental health issues is refreshing. And the chemistry between Wittrock and Chao is palpable and charming — better yet, the chemistry between the whole cast is just great. “Long Weekend” is a sci-fi film that’s so grounded in the present reality that the willing suspension of disbelief is almost forgotten. The comedic moments of the film (mostly in terms of the witty dialogue) don’t overshadow the subject matter’s sincerity and just turn a somewhat sad story into a little delightful film that reminds us not to miss out on life. 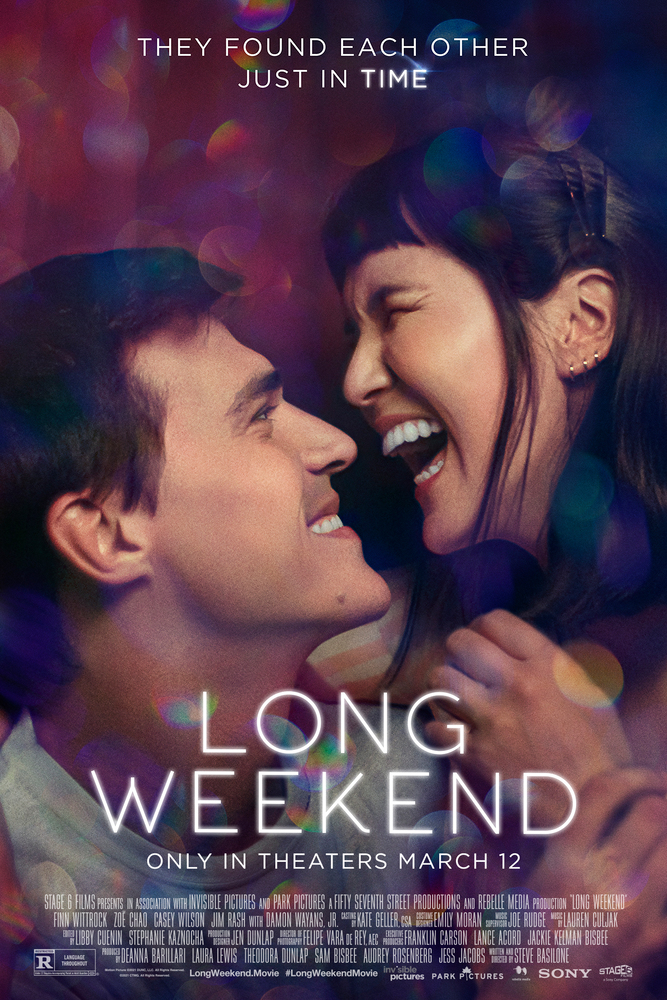 ‘Long Weekend’ Review: A Sentimental Love Story With A Twist 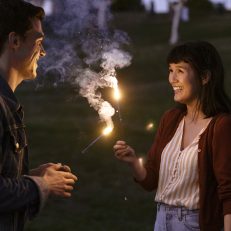 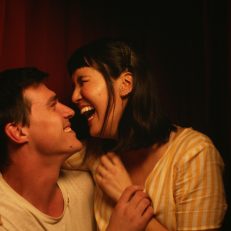 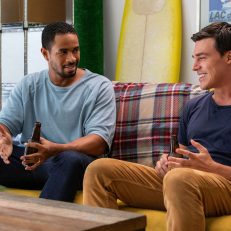 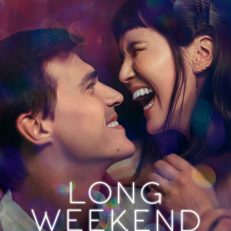