Over the past several years, Netflix has become the new home for romantic comedies. With films such as Set It Up, Always Be My Maybe, To All The Boys I Loved Before, Ibiza, and The Kissing Booth, the streaming giant has successfully revived one of my favorite film genres. This weekend, Love, Guaranteed is their latest offering into the world, and I, for one, am all about it.

Love, Guaranteed follows Susan Whitaker (Rachael Leigh Cook), a small-town attorney who takes on cases that don’t necessarily make a lot of money but tend to help out the little guy. She buries herself in her work and doesn’t have much of a life outside of it. Despite owning her own law firm, Susan can barely afford to keep the lights on because she hates taking on big corporate cases because they often lack a sense of justice. However, when Nick Evans (Damon Wayans Jr.) comes to Susan with an unusual case of suing the dating website, “Love, Guaranteed,” she decides to take the case against her better judgment to save her firm. 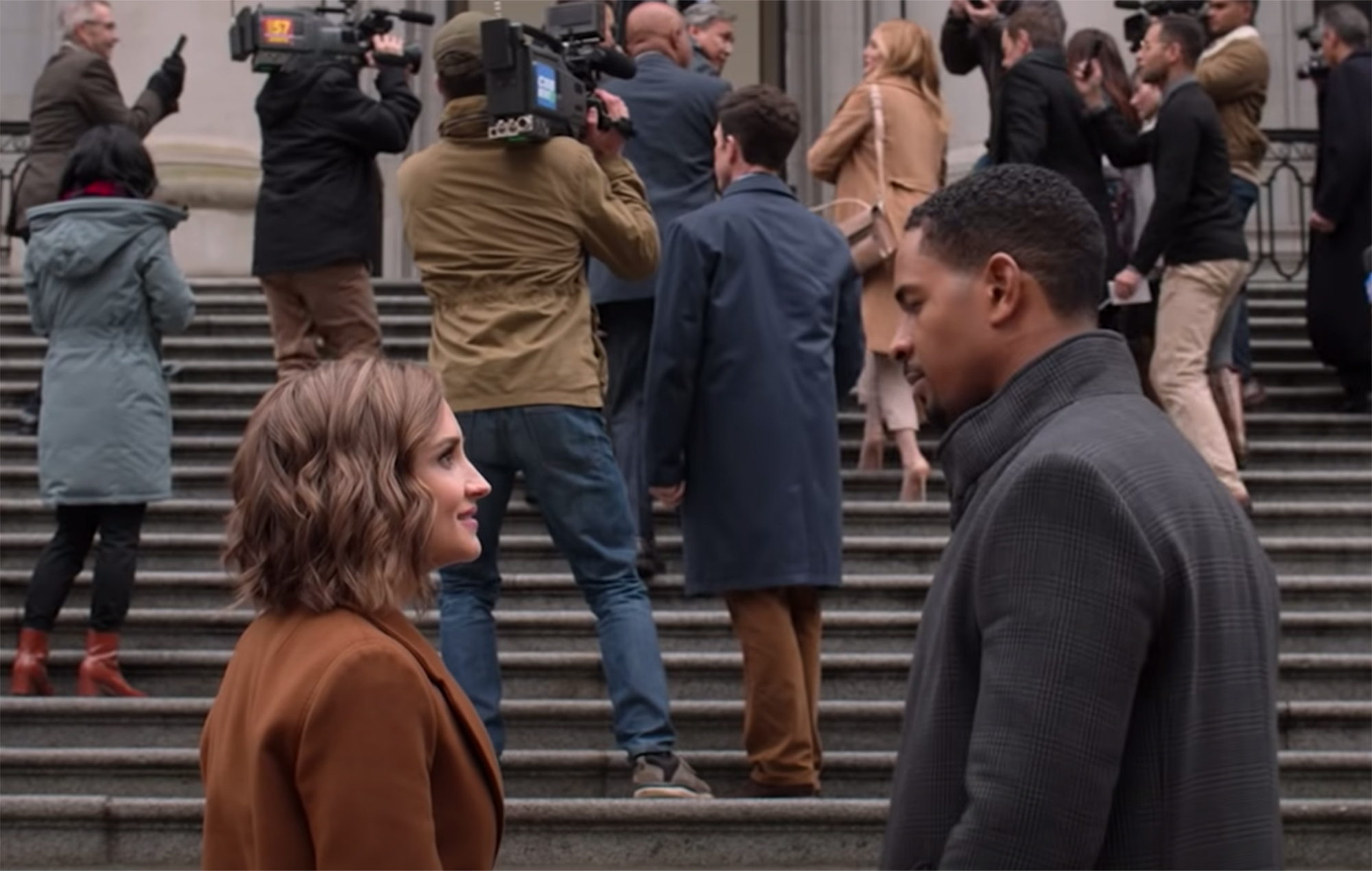 As someone who has used dating websites as a teenager and into my twenties, I think it is somewhat fascinating that there haven’t been more romantic comedies centered around the topic of online dating. Love, Guaranteed explores the idea of trying to find love online and how multiple dating websites have outrageous claims about being able to guarantee love. Sites like Match.com or eHarmony are just two of many dating sites that quickly come to mind. Many reading this review may have even dabbled in the world of online dating at least once or twice.

In my experience, online dating was a huge success as it was where I met my wife. That being said, online dating started out as a fun adventure, but the novelty ran off rather quickly. I went on dozens of dates, and the vast majority of them didn’t end up going anywhere. It would often take me several months or, in some cases, years before I ended up meeting someone who I connected with. 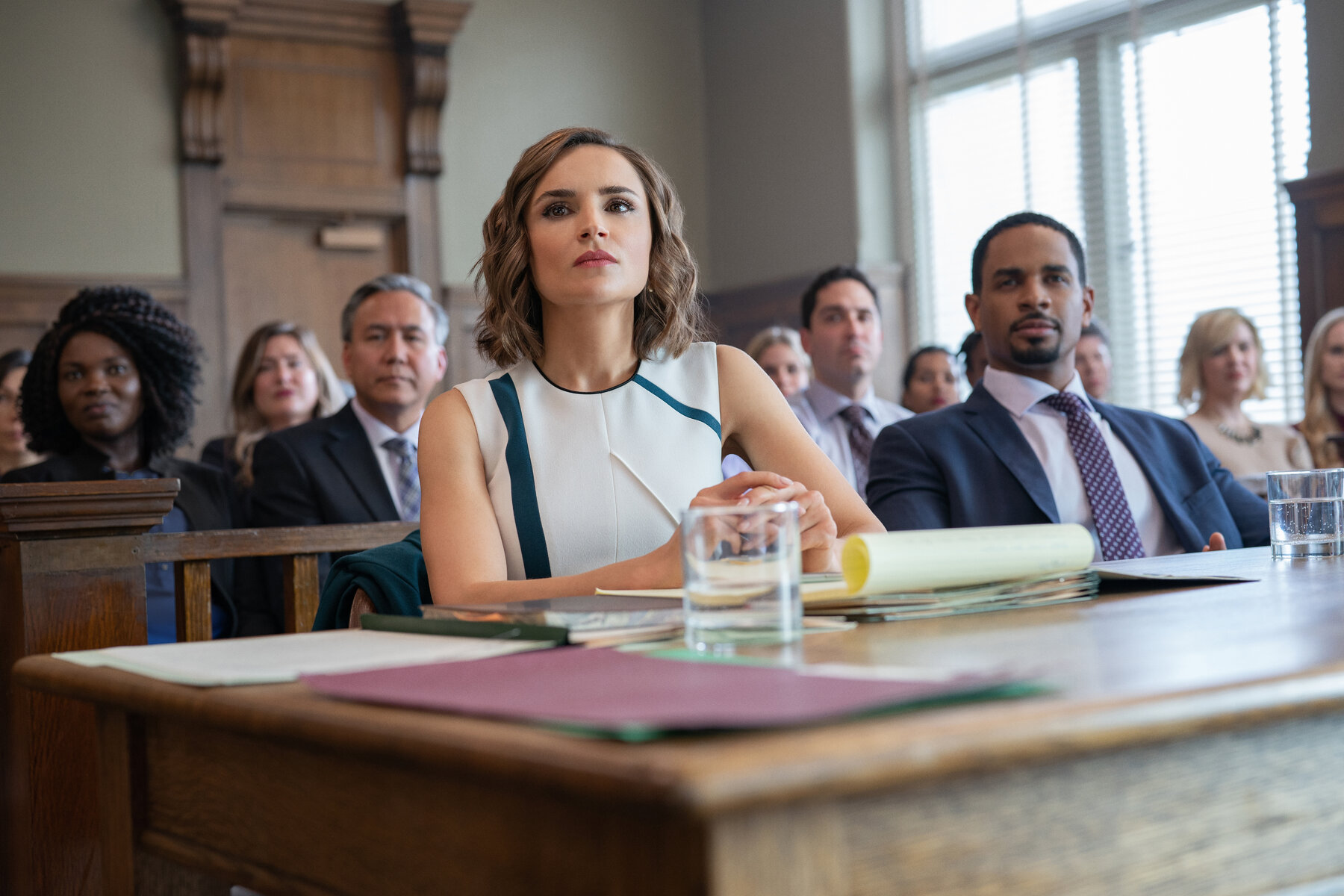 In this film, Nick has gone on a thousand different dates and has yet to find anyone he has fallen in love with. This becomes the reason as to why he wants to sue Love, Guaranteed. However, given Nick’s charming personality, it is automatically assumed he has purposely made the dates fail, and we as viewers learn whether or not that is true. It is pretty safe to say the film’s approach to dating is relatively innocent and family-friendly.

When Nick complains about the women that he went on dates with, there is never any mention of one night stands, drugs, or even alcohol. Instead, all of his dates failed because of obsessions with cats or not being able to get over their ex. All of the situations and reasons are PG-rated, and while some may say that isn’t very realistic, I appreciated that element of the film. It reminded me of a cutesy romantic comedy from the 90s like Drive Me Crazy and She’s All That (starring Cook, no less). 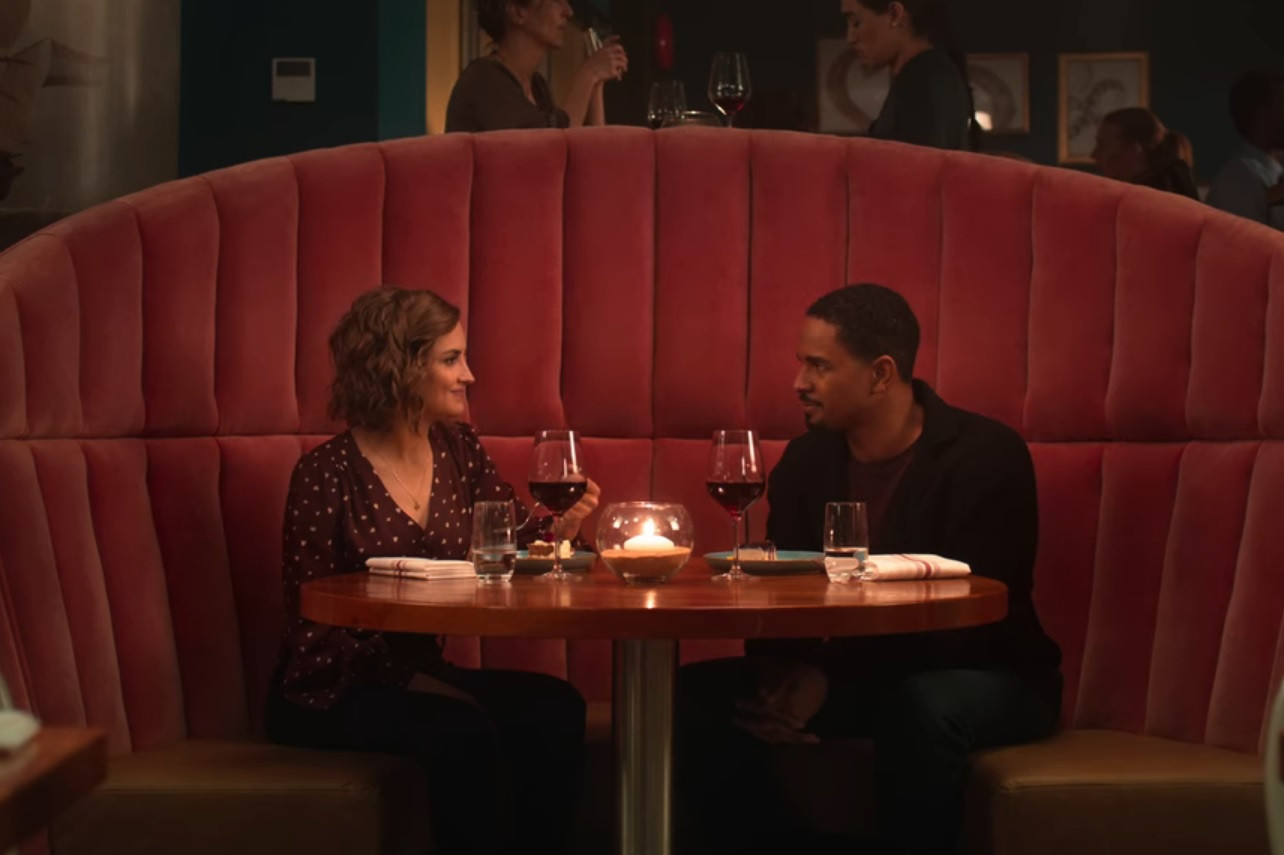 Writers Elizabeth Hackett and Hilary Galanoy may have kept the film PG-rated, but I found a lot of the modern-day humor to be very amusing. At one point in the movie, Susan goes on a date with a guy who looks like he is going to pass out. When she asks him if he’s ok, he replies, “I have been intermittent fasting for 18 hours.” I found that whole scenario to be hilarious and very much something that you would hear in a major city like Los Angeles or New York. I also loved that Heather Graham’s character, Tamara Taylor, launched a dating website because she’s an influencer. It is little jokes like these that made me smile continuously throughout.

But for fans of romantic comedies, the main reason why they generally work or fail all boils down to one thing – the chemistry between the two leads. With Love, Guaranteed, the chemistry between Rachael Leigh Cook and Damon Wayans Jr. truly sells this film. These two actors work incredibly well, and it all feels very natural. You buy into their attraction almost immediately, and you can help but root for them to be together. I really enjoyed the scenes where they go back and forth about a particular saying and who is saying it right and who is saying it wrong. They are just so damn cute together.

Love, Guaranteed is the kind of film that knows exactly what is. The film doesn’t try to reinvent the wheel. It takes a typical romantic comedy plot and makes it work thanks to the two leads and a clever script written by Hackett and Galanoy. Love, Guaranteed is a delightful romantic comedy and one that fans of the genre are going to enjoy immensely.

Scott Menzel’s rating for Love, Guaranteed is a 7 out of 10. 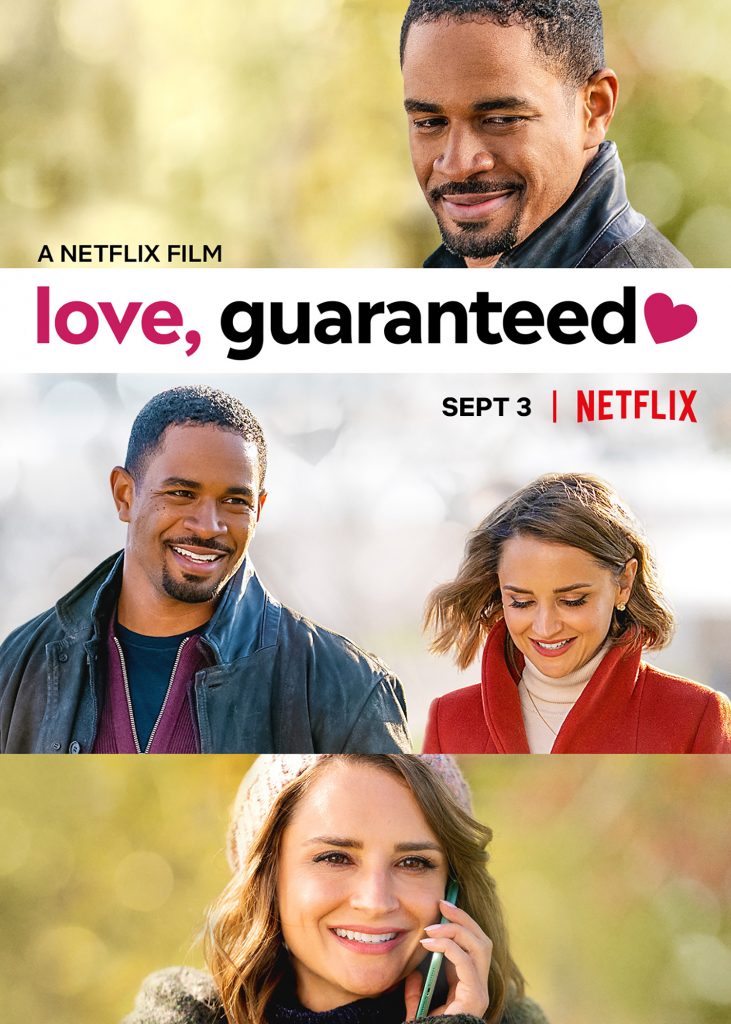 ‘Love, Guaranteed’ Review: A Classic Rom-Com with a Modern Twist 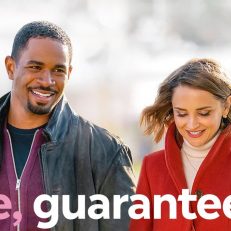 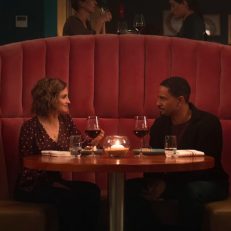 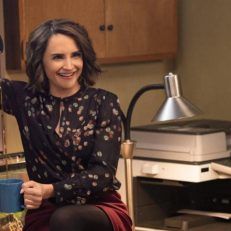 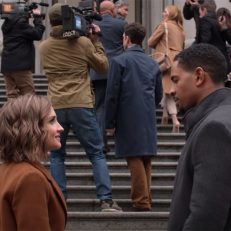 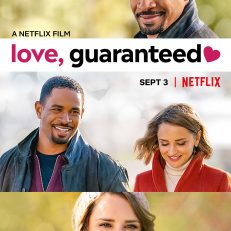 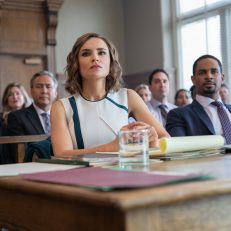